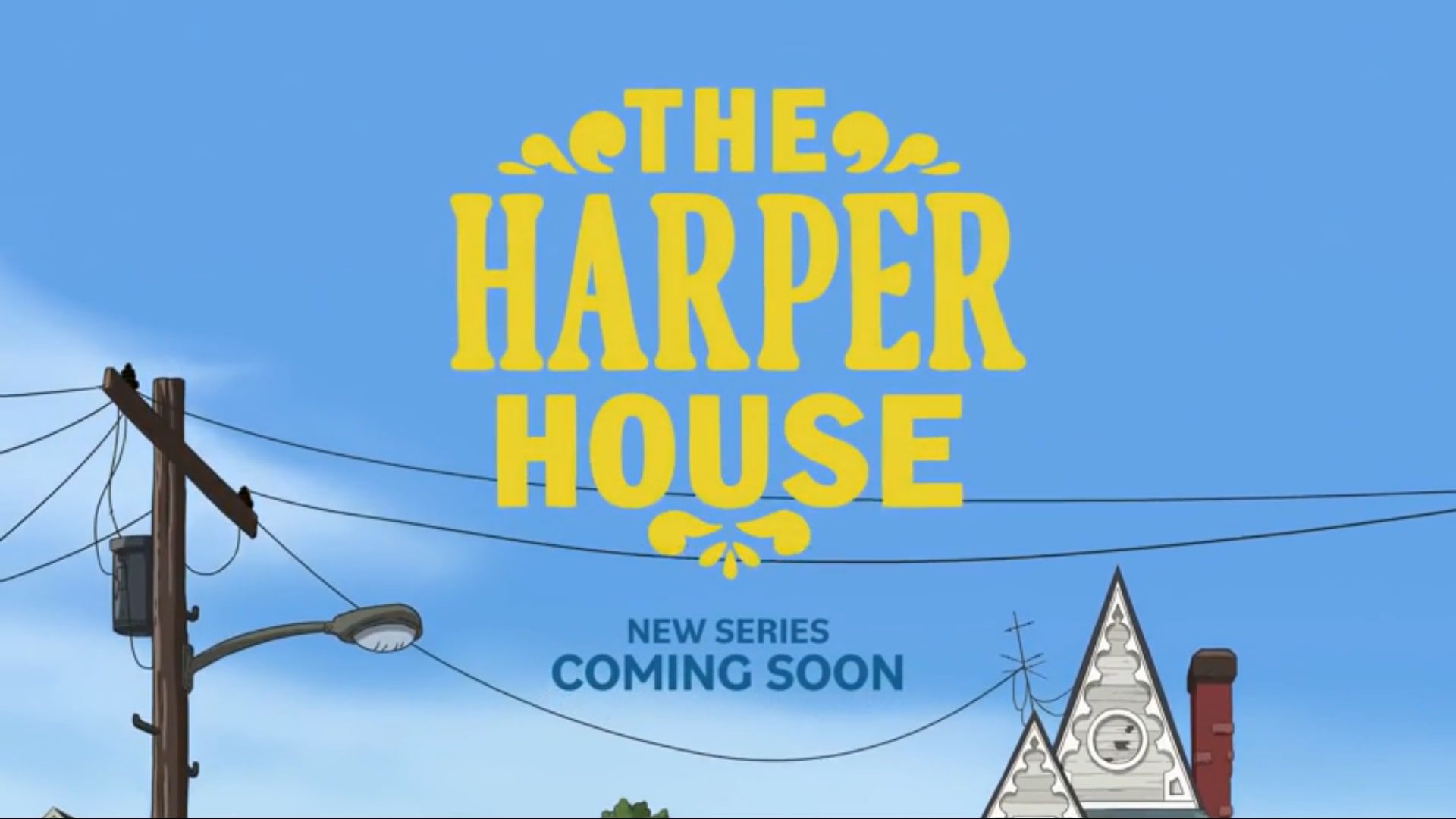 The Harper House Season 1 Episode 1 is coming to greet us this week! The long-waited animated series is finally here. If you are wondering the animations are only for children, you are mistaken. Paramount+ has brought you its brand-new animated television series, The Harper House. It is an American animated TV series created by Brad Neely and directed by Brian Sheesley starring Rhea Seehorn, Jason Lee, Tatiana Maslany, Ryan Flynn, Gabourey Sidibe, Gary Anthony Williams, Nyima Funk, VyVy Nguyen, and Lance Krall, etc. Since it is an adult animation, it will bring adult struggles with a perfect balance of humor to make your day!

The animated series The Harper House will premiere in September 2021. It comprises limited episodes. The series follows the Harper family’s adventure as their luxurious life change into a poorer one. The head of the family Debbie Harper, a working mother, lost her high-paying job and struggled to maintain her status. Eventually, the family relocates from the rice area to the poorer side of a small town into their new residence, also known as The Harper House. Thus, the family embarks on an adventures journey where they face various challenges and struggle to get into their new lifestyle while encountering new people. The series will be worth your time if you want to watch something lightheaded, full of humor.

Plot Summary of The Harper House

The American adult animated television series The Harper House will premiere soon. It will bring you on a rollercoaster ride with every new episode. As the series title suggests, it revolves around the Harper family. The head of household and overconfident female lead, Debbie Harper, struggles to regain her high-class status for herself and her family of odds. However, after letting off her high-paying job, she has left with no choice but to move from the rich to the poorer side of a small town in Arkansas. 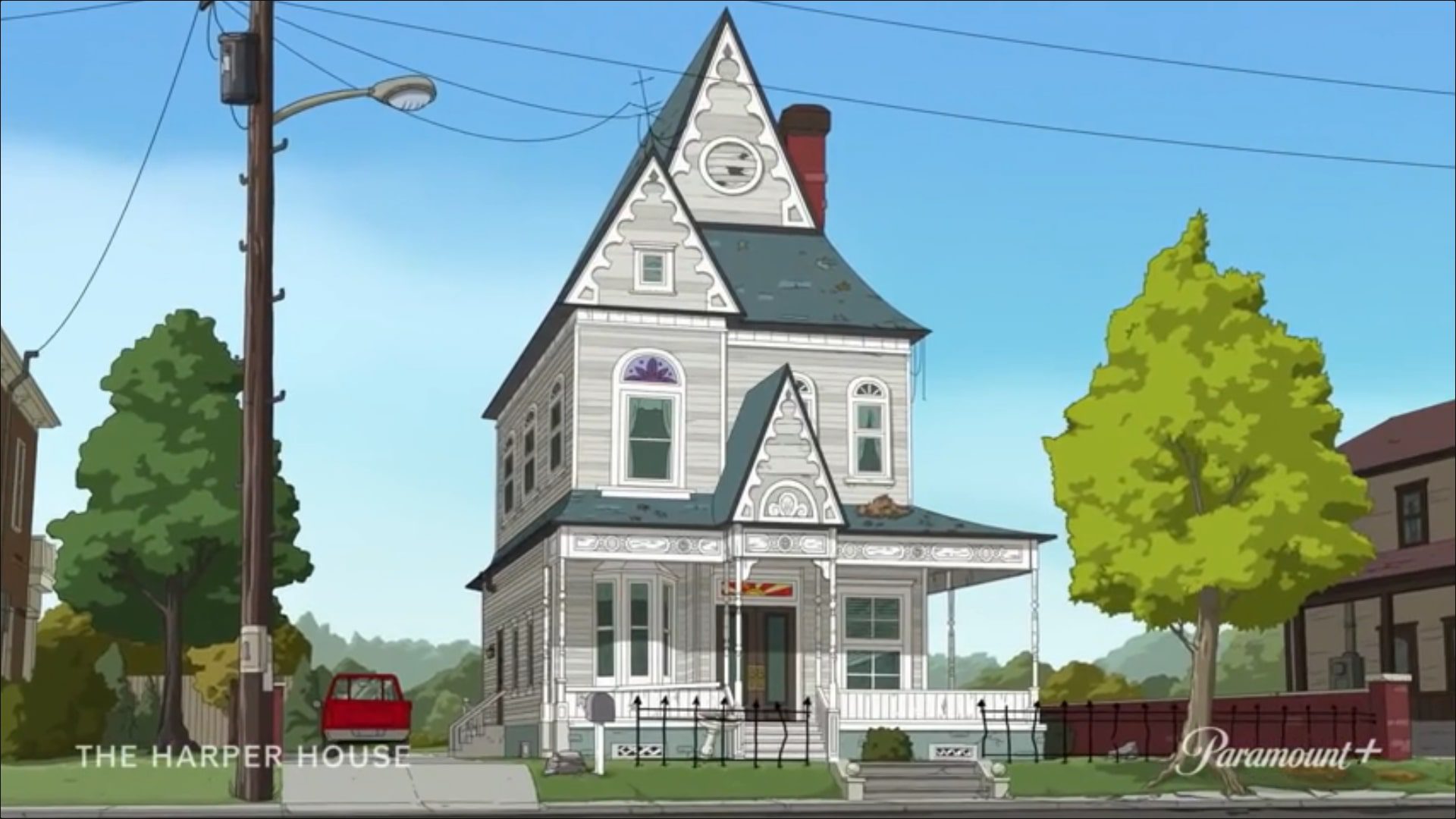 Therefore, to save money, the Harper family shifted into their inherited Victorian fixer-upper, which is a historic residence well known as the Harper House. However, it is not the end of the story but the beginning. Every episode of The Harper House will bring new challenges to the Harper family, who will strive to make their way into a poorer residence area. How will they manage a new lifestyle? Will they break apart, or will they break through every barrier while bringing humor to their audience?

Episode 1 of the animated series is titled “The Harper House.” The first episode will be more like an introduction episode where we will see how the storyline begins. It will show how the whole Harper family journey starts when they move from upper-class estate to poorer area. After letting go of her high-paying job Debbie Harper, her husband Freddie, and their twins shift into a Victorian fixer-upper on the cheaper side of town. They will start their new lifestyle by trying to win their new neighbors. Thus, the first episode will be showing the party but not just any party. The Harper family will be hosting a WrestleMonium watch party. 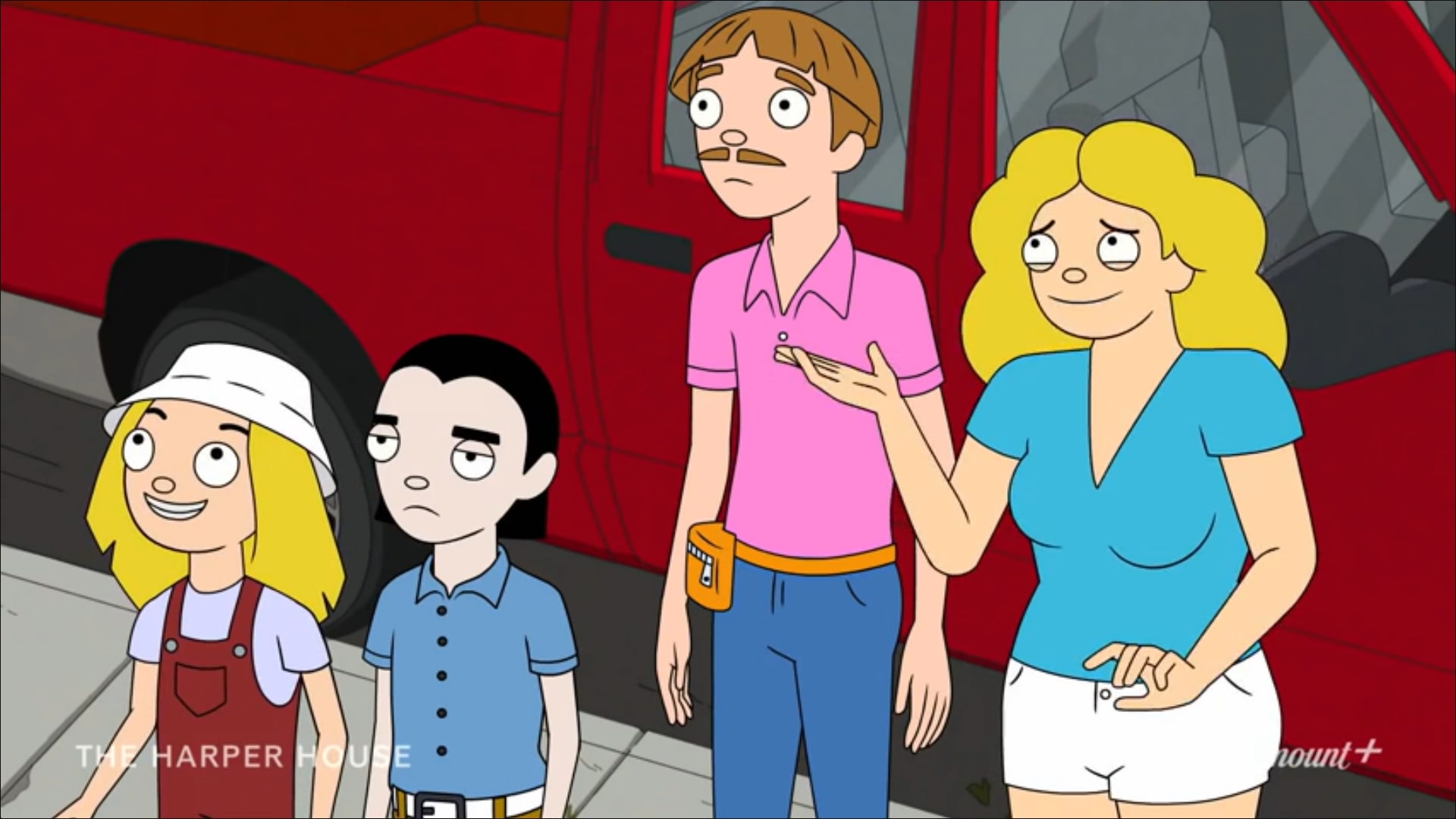 The Cast of The Harper House Season 1

The adult animated series The Harper House Season one stars Rhea Seehorn as Debbie Harper, Jason Lee as Freddie Harper, Tatiana Maslany as Ollie Harper, Ryan Flynn as Todd Harper, Gabourey Sidibe as Shauna Bradley, Gary Anthony Williams as Gbenge Bradley and etc. The supporting characters are voiced by various artists such as VyVy Nguyen, Lance Krall, Roberta Colindrez, Tessa Skara, Chris Diamantopoulos, etc. Each character will be playing a different role, contributing to the storyline. To know how the animated series will make you laugh, do not forget to mark the date and watch the upcoming series The Harper House only on Paramount+.