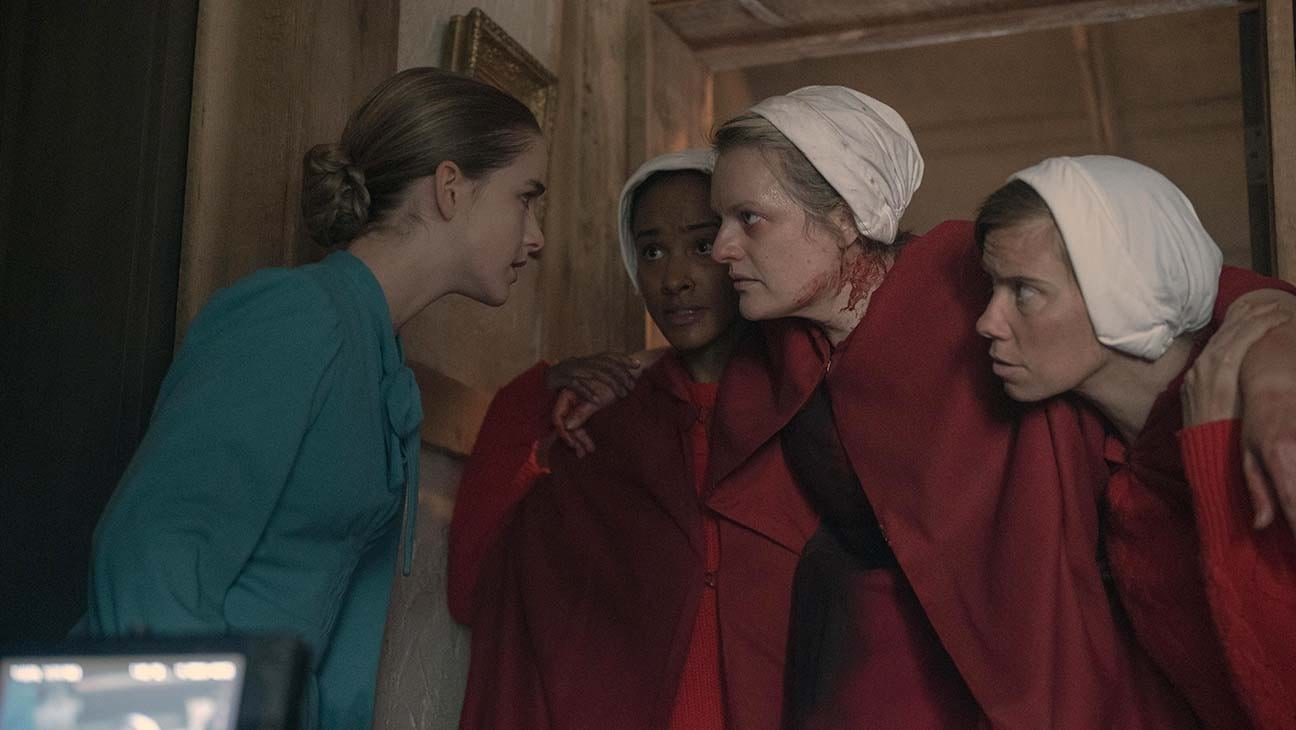 Hulu, since the time it has started, brought forth some of the most amazing content for us but almost everyone can agree that The Handmaid’s Tale is the best of their creations. The show has started with its season 4 just weeks ago, and fans are completely in awe of its plot. Recently, in the series, we have seen that Janine has gone through a lot of toils and still shone brightly after all of it. She, along with June, is being provided with hurdles in their way. All this while, the two ladies have escaped and run away from the cruel twitches of the society, and this makes their path even more dangerous to walk on. We also saw how Rita goes on to meet Serena, and while the two are talking, she happens to know a powerful secret. The happiest moment in the previous episode has to be the fact that June and Janine have come out of the Birth Mobile. This is when June has an idea for their next move. She asks Janine to join her on the journey to Chicago as she wants to go there and contribute to the freedom fight. Thus, we see that they both have now hopped onto a train and settled down inside a milk tanker.

As the two ladies are traveling and have each other’s company, June reveals to Janine about some of the most tragic accidents of her past. This obviously changes the perspective that Janine had been seeing June with all along. Also, Janine is pretty shocked to learn the fact that it was June who gave up on the other Handmaid’s and she is the reason that they died. And then Janine is afraid about the journey they are taking on together and questions June about what she plans to do in Chicago. To her surprise, June has no schedules except for the fact that they will have to locate the other members of Mayday. Unfortunately, as the two are on their ride to Chicago, a group of soldiers discover them on the train and start to question. June confides in them and thinks that these officers might help them and even promises to do anything in return for it. But later, it all comes down to the fact that these people are not what she thought they would be, and thus she leaves with Janine. Well, here we should finish with the recap and start discussing what the future of this series holds for us. 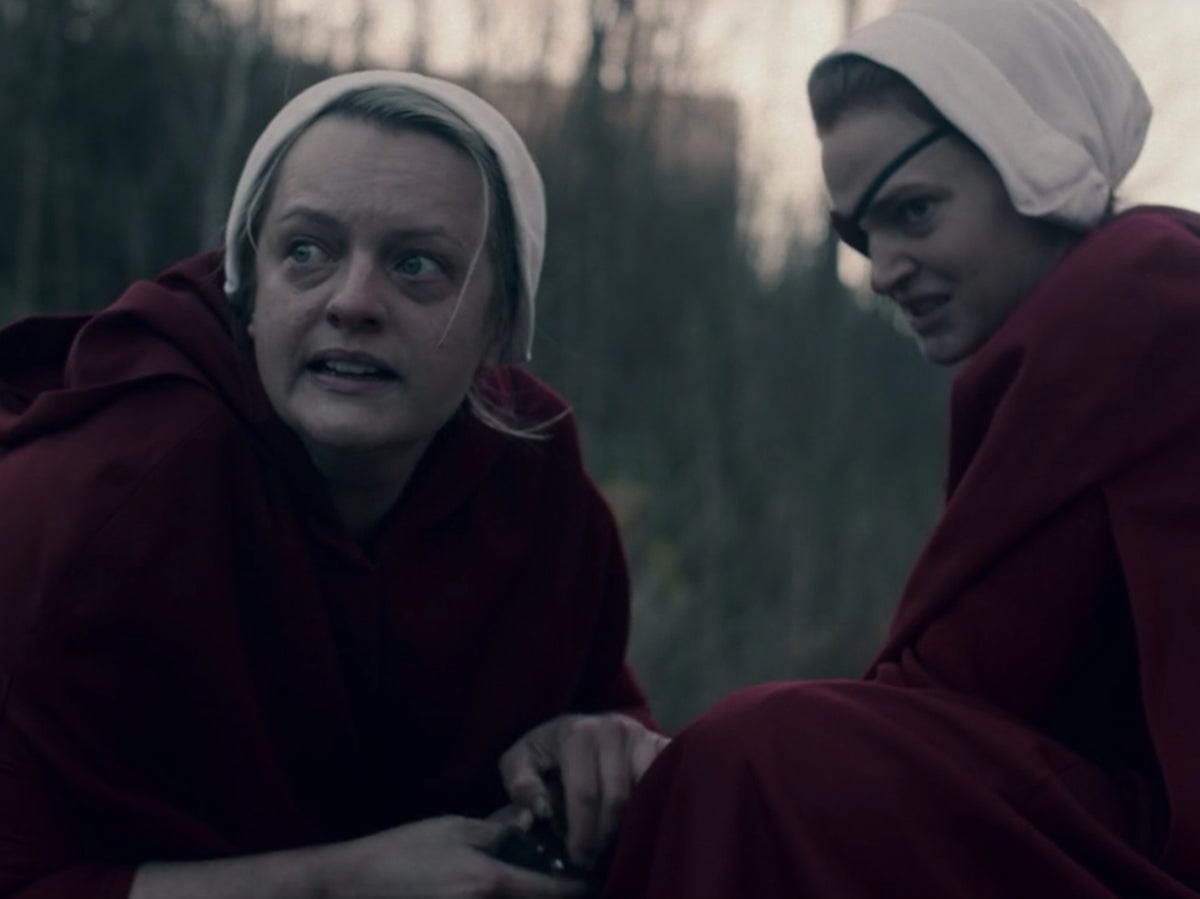 A still from The Handmaid’s Tale Season 4

The Handmaid’s Tale season 4 episode 5 release date is on the 12th of May, and it is titled Chicago. The episode is supposed to roll out on Hulu at 12 am according to Eastern Time. Also, for further details, you guys should keep in mind that new episodes drop out every week on Wednesdays. Now, if you are a fan of the show but are not very sure about where you can watch the latest episodes of the series, then we have got you covered. The show releases new episodes on Hulu and has all the previous episodes available. Unfortunately, there is no other streaming platform that has all the new releases of the show except Hulu, and given the competition in the entertainment industry, it is highly unlikely that Netflix will ever get The Handmaid’s Tale to itself.

Now, you all must be wondering about what the next episode of the show is going to look like. Thus, here we have wrapped up some of the spoilers regarding the next episode of the show. If a fan feels uncomfortable while reading it before the release, then please feel free to skip this part. In, The Handmaid’s Tale season 4, episode 5, we are going to witness June who will not be silent and of course, will be seen finding out allies. But as she is proceeding on her new journey at a new place, she will also need backup from Janine along with new people who would survive with them. On the other hand, we see a group of fresh Handmaids who are getting themselves ready. We see how they still have a whole journey left in front of them.