Still From Hulu's The Great

Hulu’s very own historical comedy-drama The Great brought variety to the comedy genre. Historical or should we call “anti-historical” according to Hulu? Anyway, created by Tony McNamara, The Great comes off as a story loosely based on the Empress of All Russia Catherine the Great. The show portrays her story and her rise to power. The anti-historical comedy debuted in the May of 2020 with a  total of 10 episodes. It starred Elle Fanning and Nicholas Hoult in the lead roles. Like Hulu, said “anti-historical”, so the show wasn’t quite historically accurate and the show’s title already stated that in beginning. The performances of Elle Fanning and Nicholas Hoult were applauded with the wicked sense of humor of the show. Certainly, it made up to be a good lazy watch.

The Great tells the story set in the 18th century. Comically it takes us on a journey of Catherine and her rises from Catherine the nothing to Catherine the Great. After a pretty good first season run, fans are looking forward to a second consecutive season in making. So here we are taking a look at everything you need to know about the second season of The Great.

Read More: Will There Be Ginny And Georgia Season 2?

Is The Great Season 2 Happening And When?

Well, Hulu had already announced last year that it will be renewing The Great for another run. So yes, the second season is certainly happening. When? We would like to break the bad news that it may take more than a year. The first season debuted in May 2020 after being announced in February of 2019. Looking at the state of the world, we can’t expect a second consecutive season for The Great anytime soon.

The First Look At The Great Season 2

Hulu in their statement revealed that the second season of The Great will see Catherin becoming Russia and a Child. According to the finale of the first season, Empress and her husband, Emperor Peter were the ones expecting.

Read More: What To Expect From The Crew Season 2?

The Great Season 2 – What To Expect?

The Executive producer of The Great, Marian Macgowan initially stated that they have pitched six seasons. So there is a lot more they can do with Catherin right from a young age to see her becoming a woman. If we look at the show, The Great as said in its title doesn’t really go with the accurate history of Catherin The Great. It states that it is occasionally a true story. So there are a lot of hits and jabs to the storyline. For example, Catherine’s age when she married Peter wasn’t accurate. She was 14 but in the show, she is 19. Much like that, we tend to expect some as Catherin is about to give birth to Paul. 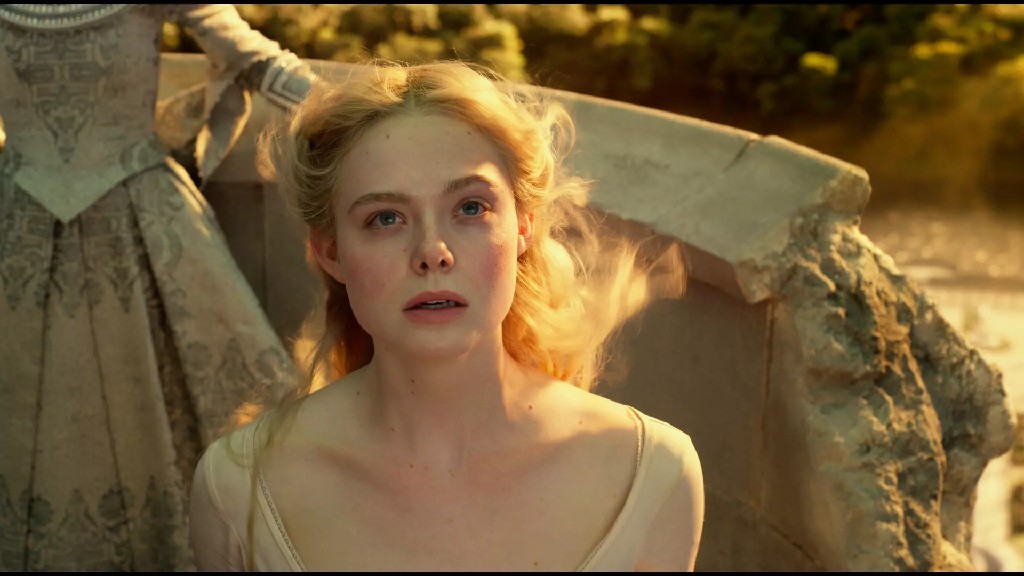 Still From Hulu’s The Great

After picking up a Golden Globe nomination, Elle Fanning talked to Deadline. She was quite hesitant to reveal anything about The Great Season 2. Still, she gave away the fact that season 2 will explore the rocky relationship of Catherine and Peter. Catherine still has a soft spot for Peter and their relationship will be further twisted.

The Cast For The Great Season 2

Much likely, most of the cast members of The Great Season 1 are returning to reprise their roles in the show’s second consecutive season. Even though the show has a lot of blood in its hands, all the characters were fine till the end. So the returning cast of course includes Elle Fanning leading as Catherine The Great joined by Nicholas Hoult as Peter III of Russia. They will be joined by Phoebe Fox as Merial, Catherine’s Maid along with Sacha Dhawan as bureaucrat Orlov and Adam Godley as religious advisor Archie. 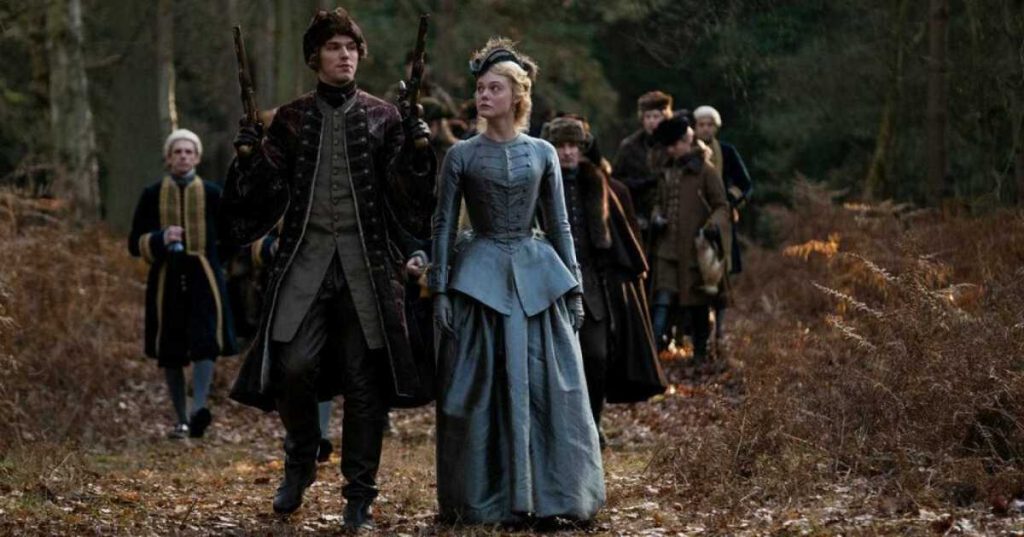 Still From Hulu’s The Great

Also joining the returning cast may include Gwilym Lee as Grigor Dymov, the right-hand man of Peter, Charity Wakefield as Georgina, Belinda Bromilow as Aunt Elizabeth, and lastly Douglas Hodge as General Velementov.

Created by Tony McNamara, the first season of The Great comprising of a total of 10 episodes is available to stream right now on Hulu. We will keep you updating on more information about the second season of The Great. So stay tuned to Otakukart.