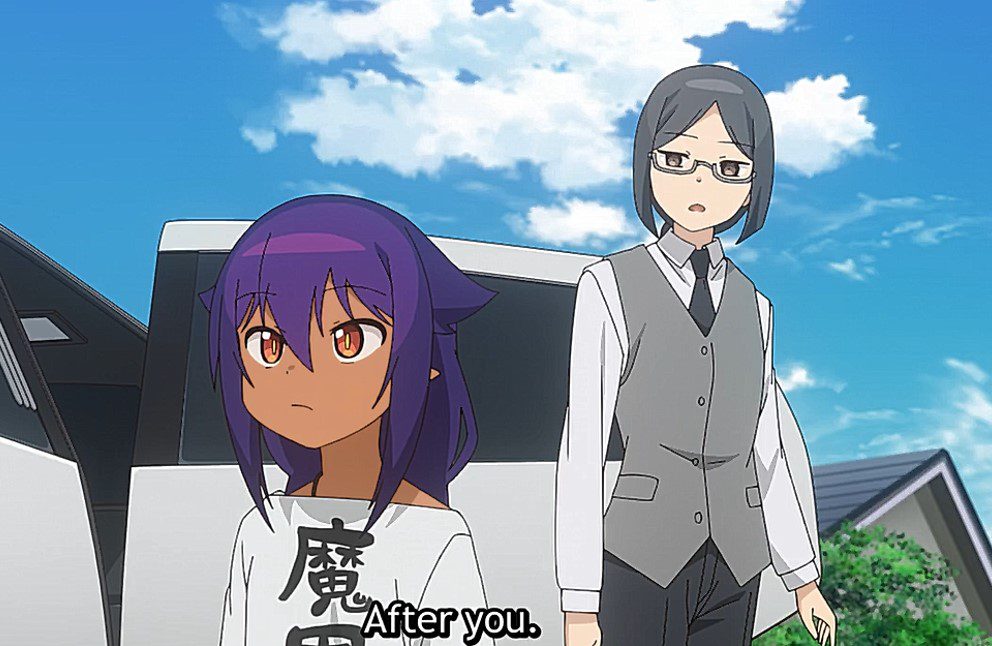 Restoration plan number eight begins with The Great Jahy Will Not Be Defeated Episode 9, with Jahy realizes that she was the second-in-command of the Dark Realm, The Great Jahy, and used to do what she likes. Jahy felt like she had returned in the past and heard a noise coming from the brat boy. She wakes up and realizes that she was dreaming. From the latest The Great Jahy Will Not Be Defeated Episode, Jahy wakes from a beautiful dream and screams since she want to get what she has lost in the past.

She realizes that it is a day off, and she can drink tea while relaxing. Jahy took a bath and worried that she had to get used to this life of living in slums and bathing in tiny dishes. Jahy goes out and realizes that she is starving, and six door car appears near her. Someone came out and told her that they had come to pick her. Jahy wonders who those people are. The lady reveals that she is President Dojima’s chauffeur. Jahy wonders who if the lady said Druj. They enter the car and head to where Jahy is summoned.

Jahy enjoys the snacks and realizes that this is the luxurious life that they want. Dojima told Jahy that they were going somewhere, and Jahy refused to get out of the ride and claimed it was her home. They arrived at the location and met with Druj, who welcomed Jahy to her new company. Jahy is surprised that Druj owns a company called Dojima Corporation. The two enter the building, and Jahy continues to eat since the party will be over when she returns home.

The Great Jahy Will Not Be Defeated Episode 8

Druj told Jahy that she needed her help and must find it in her heart to help her as the second-in-command of the Dark Realm. Jahy tries to act like she is not interested since she wants to enjoy the luxury around her. She is glad that Druj mentioned that title and decided to help her. Druj told her that they would first drink tea while discussing the matter. They enter the office, and Jahy wonders what Druj’s company does. Druj replies that her company is called management consultancy. 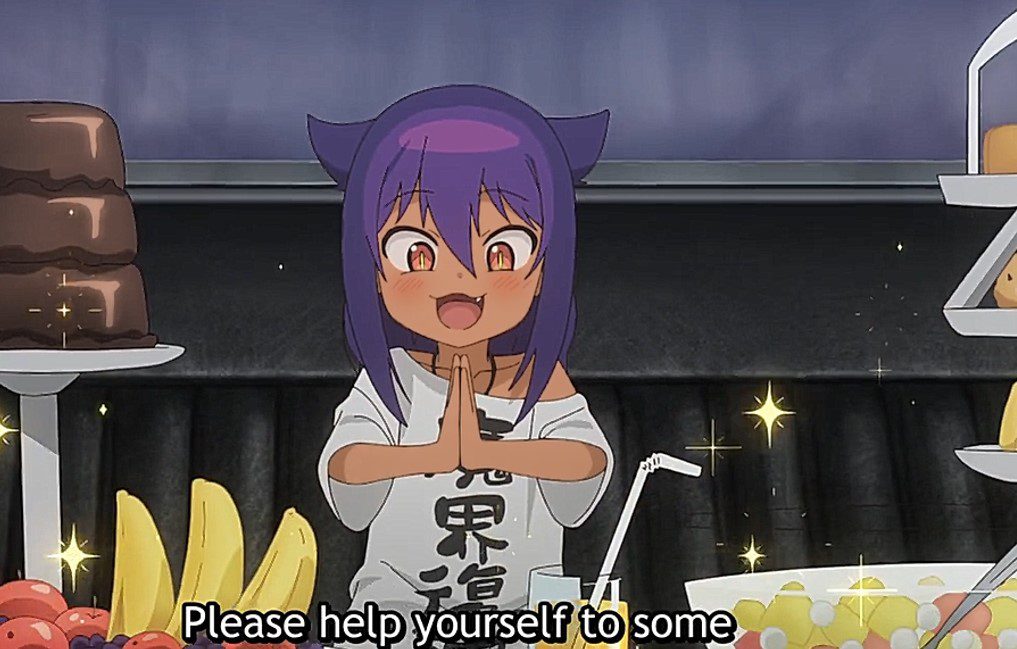 Jahy wonders if they are talking about “consume tart.” She begins to eat the snacks, and she has no clue about the business, thinking that it is all about drinking and eating. Druj reveals that the companies come to them for advice, and they analyze their final situation and help their business to improve. They talked about how they will work together, and Druj also mentions her experience from the Dark Realm. Druj adds that Jahy helped her, and she is the best teacher and master. Jahy asks to tell why she needs her. Druj told her that they are training new employees, and they want Jahy to help them and give a speech at the event.

Jahy imagines herself making the employees happy, and they chant the Great Jahy after her speech. She accepts the offer, and Druj gives her a new outfit. Jahy turns into her tall form, and the event begins in the evening. Jahy gives a speech about when she has power in the Dark Realm. Druj stopped her since humans don’t know about the Dark Realm. Druj told humans that Jahy was talking about financial powers. The humans clap hands, impressed by Jahy’s speech.

The Great Jahy Will Not Be Defeated Episode 9 Release Date 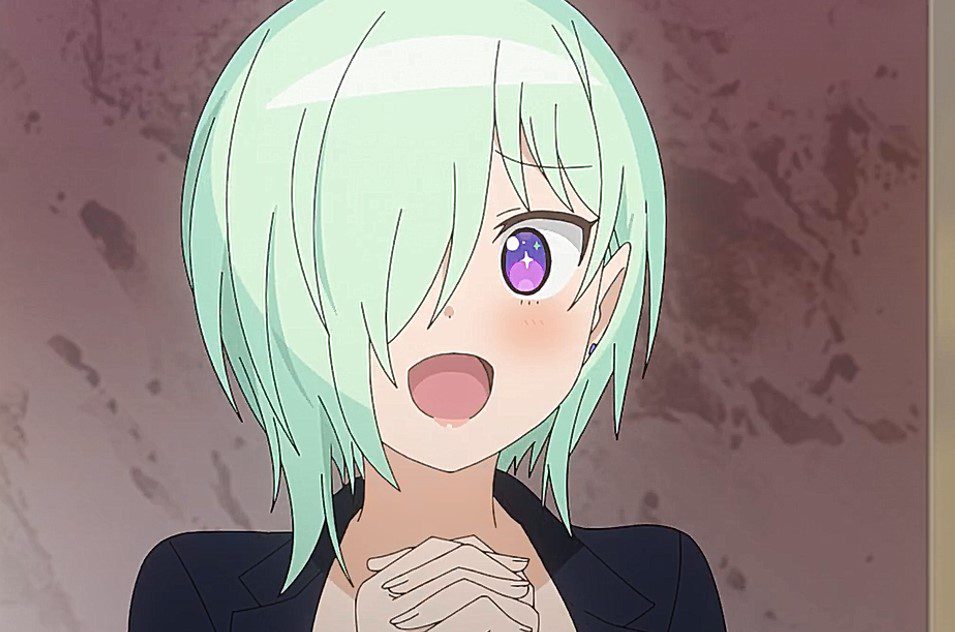 Also Read: Will Katsuki Bakugou Die In My Hero Academia?.