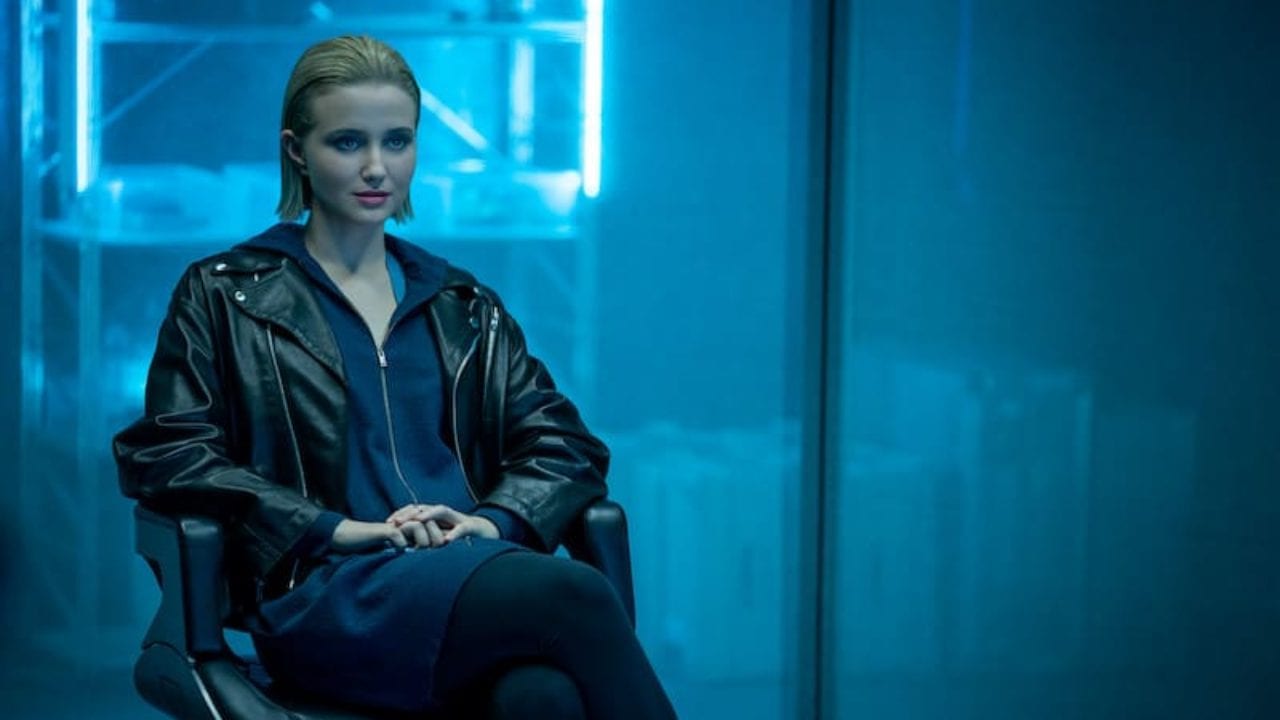 The Girlfriend Experience season 3 has been going on for a while now on the American media and provides us with the weekly dose of drama that we did not know we needed but desperately do. Recently in the show, we have seen Iris going on to reconnect with her older patients, and this includes Georges as well as Paul. As the three have conversations during this journey of Iris, we see them coming even more together and bond. Later in the scenes, we witness that Iris goes on to meet a woman from the same organization who has expertise in the Alzheimer’s department. She has an inquiry with her regarding the treatment of her father. Soon enough, when the night is nigh, we see that her father calls her. It is because he has forgotten about the time difference which exists between the two continents. But Iris does not seem to mind this because she loves her father a lot and does not want him to feel bad. The two start connecting, but it is seen that her father has forgotten even about Iris. At first, the scenes get a bit comedic when her father describes how he loves her daughter and is proud of her.

Soon realization strikes us about how hard it must be for Iris to deal with everything that his father is going through and see him forget about his own daughter. Later in the scenes, we see that Iris, as well as Hiram, are continuing the work on their AI project, which seems to be going strong. They both are full of new ideas for AI, and Hiram has something new in his mind. He suggests that the two go on to put some shuffling inside its system so that the humans would never know what it is going to do next. This will be more engaging as the AI will keep the interests of the owners intact, and everyone would love to see about the new things that the project comes up with. When Iris was done with her work finally and was looking forward to going home, she subtly finds a note. According to it, Iris has to go over to the NGM office. Well, we find out that Iris is having a pretty hard time keeping up with both aspects of her life, and it is getting on her nerves. Everything looks like to be having consequences, and at one point, she just can not take more of all the stress on her shoulders. This shall be enough for the back story of the show, and we shall now head over to discuss what lies in the future of the series for us. 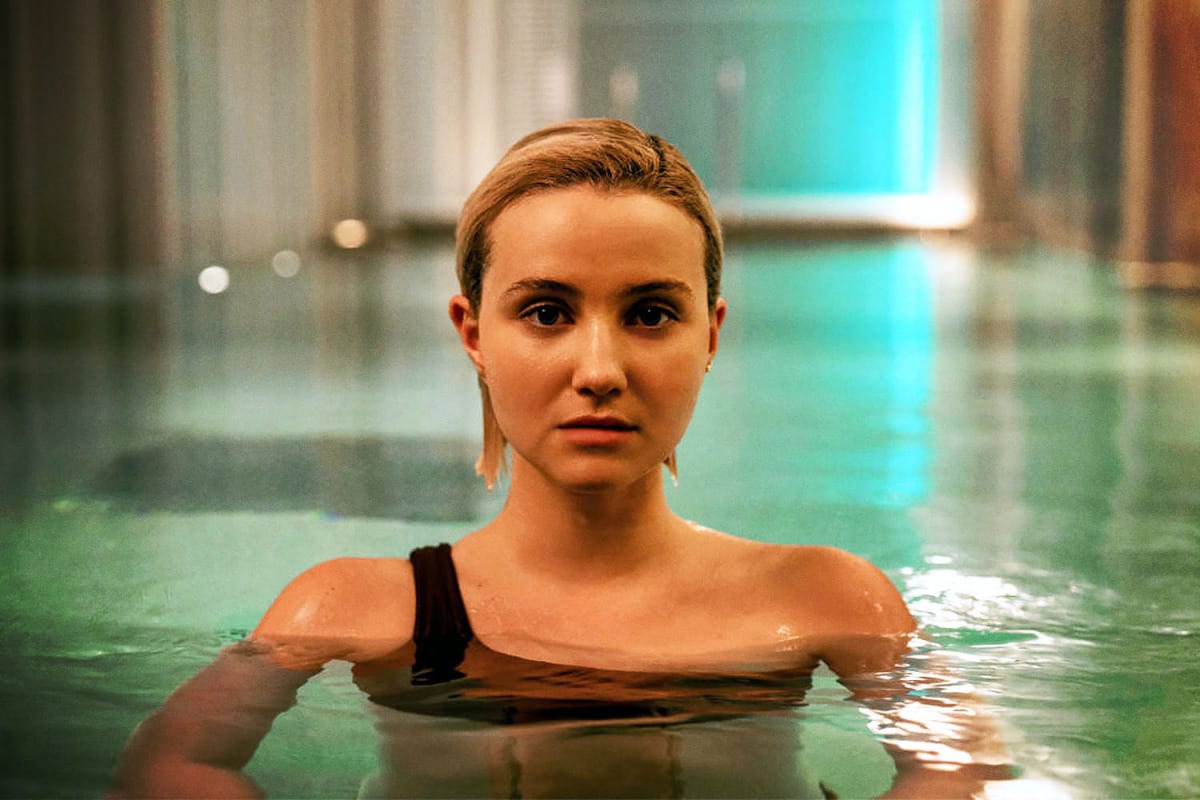 A still from The Girlfriend Experience Season 3

The Girlfriend Experience season 3 episode 6 release date is on the 30th of May 2021, and it is titled The Embrace. The episode is supposed to roll out on Starz at 8 pm, according to Eastern Time. For further details, you guys should keep in mind that new episodes of the show drop out every week on Sundays. Now, if you are a fan of the series and would love to watch the latest episodes, but are not sure where to do so, then we have got you covered. The first and the easiest method is by tuning in to Starz at the designated date and time slot mentioned above, and you will find your episode airing. Another way is by hopping over to the official website of Starz as well as its mobile application, which will assist you in your entertainment needs but only with valid cable login credentials. Other ways of viewing the newest episodes online are by going to Amazon Prime Video, where the entire season will be available once the finale airs. Previous seasons of the show are also available on the streaming platform.

Now, you all must be wondering about what the story of the next episode is going to be. Thus, here we have wrapped up some spoilers regarding the show. In The Girlfriend Experience season 3, episode 6, we are going to witness Iris, who is finally going to blow off the steam. She has been dueling between the two aspects of her life for quite a while now, but in the upcoming episode, will be seen taking a break from both. She also connects more with Georges as the two become an important part of the episode.