The Gift Season 4: Will The Show Be Renewed? 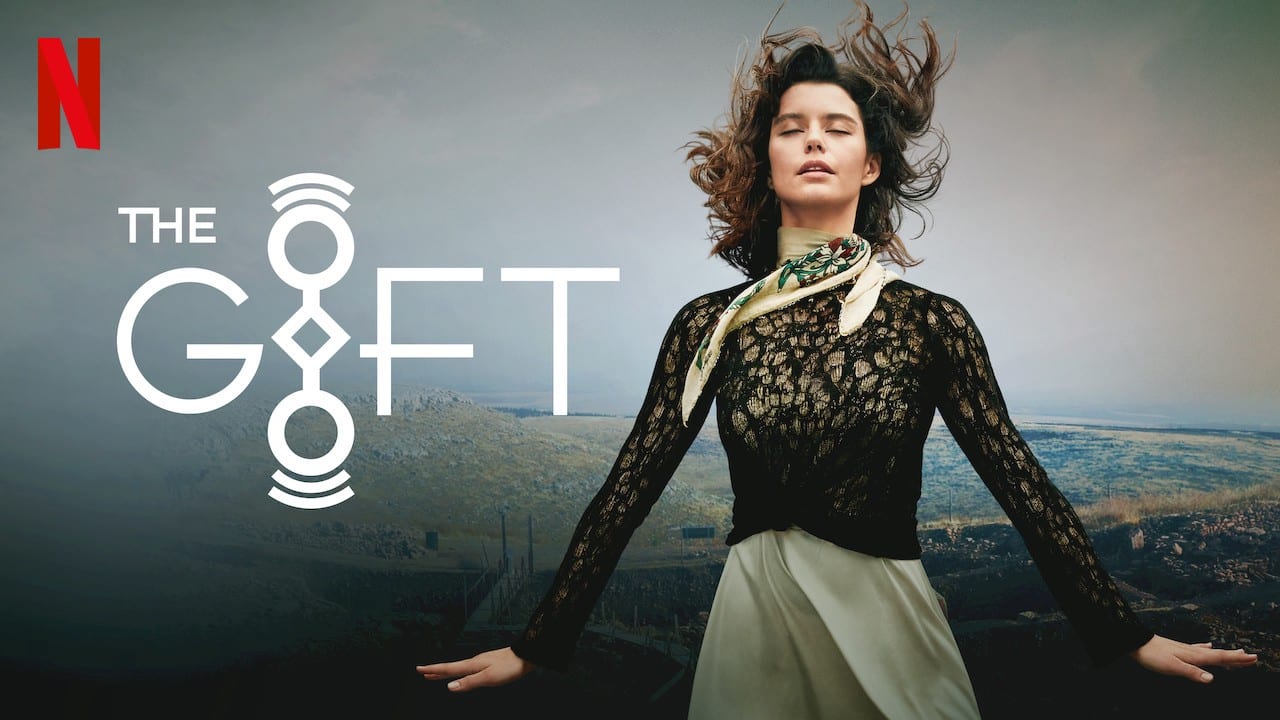 Will there be The Gift Season 4? This is a question that has been bugging every fan as the show’s third season airs on Netflix. Written by Jason George and Nuran Evren Şit, The Gift is a Turkish fantasy drama that has been adapted from the novel “Dünyanın Uyanışı” by Şengül Boybaş. And while the show’s name has been dubbed to be “The Gift”, its real name is the same as the protagonist to be Atiye. This show has a mystery thriller setting to it as it takes us through several elements such as symbolism, history, mythology, and time. Here, we follow a woman named Atiye, an artist who also works as a teacher. But as she has an encounter with some elements originating from her past, Atiye sets forth on her journey. Here, we learn about her lineage and life that she cannot recollect.

Atiye is a woman who has been drawing and painting since her childhood. In these, she would draw a beautiful symbol that she does not know the meaning of. And as she has become a part-time teacher and an abstract artist, to this day, she draws the symbol. But the truth is, she hasn’t ever seen such a symbol anywhere else other than her own art pieces. So, later when an archaeologist, Erhan, discovers an unusual object in Göbekli Tepe with the same symbol, Atiye decides to investigate it. And as she is headed to the location, she has an encounter with a girl with a star mark who leads her to Göbekli Tepe. Here, as Atiye meets Erhan, he refuses to believe her story. But slowly, as things uncover, Erhan decides to believe in Atiye, and both embark on a journey to find the truth.

Will there be The Gift Season 4?

No, there will be no The Gift Season 4. The first season of The Gift was released back on 27th December 2019. Ever since then, the Turkish show has amassed a huge audience. But when the second season was in production, the network had already renewed the show for a third season. This season has now come out on 17th June 2021. Nevertheless, on the same day as the news of renewal, fans of the show received unfortunate news as well. While The Gift has renewed for a third season, the studio also announced it to be the show’s final installment. So, the final eight episodes that aired on 17th June 2021 are the final few episodes that the fans can watch. While this is unfortunate news, the good news is that the show is ending on its own terms without external interference such as cancellations.

This news was brought about by series Producer Alex Sutherland who heads the studio AZ Celtic Films. The story has finally ended as Atiye’s journey has come to a close. And this is not a sudden decision as the creators and production had sufficient time to direct us to this ending. However, fans who have become mesmerized by the series lead Beren Saat’s performance as Atiye can give out a sigh of relief as she is in talks with Netflix over the possibility of another series. If this does happen, fans could possibly witness another show with similar entities to that of The Gift. But until this comes into production and you are unwilling to wait, you can watch other Turkish dramas like The Protector and Şahsiyet.

Also Read: How To Watch The Gift Season 3 Online?

What Happened in The Gift Season 3?

The Gift Season 3 is set eight years after the events of Season 2. In this season, we meet Atiye’s daughter Aden. And it has been eight years ever since she had been kidnapped. The show primarily deals with Ozan’s father, Serder, who wanted to bring back Melek from the dead. But as time passes, we learn how she was a part of the protectors. She was an evil person who wouldn’t think twice before killing her own family. And so, she also meant to bring upon the apocalypse. Throughout the season, Aden has had visions of her mother sacrificing her in a ritual. But as she is able to snap out of her visions, the apocalypse is averted at the final moments.