The Genius Prince’s Guide to Raising a Nation Out of Debt Episode 2: Prince Salame Reveals His Motives 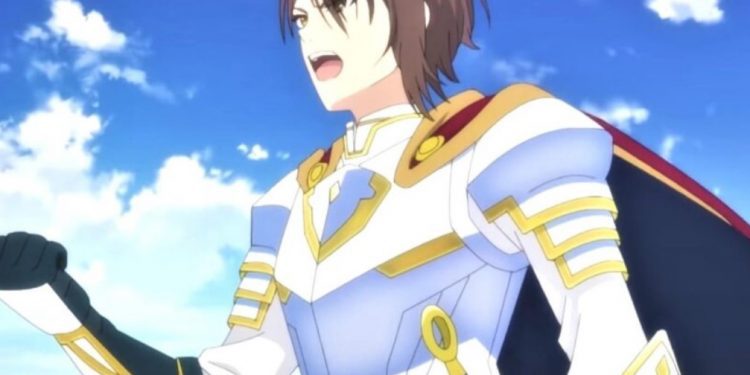 The Genius Prince’s-Guide-to-Raising a Nation Out of Debt Episode 2 reveals the mystery behind the Kingdom of Natra. In the morning, the royals met the Prince and told him about the message coming from Emperor of Earthwold’s sudden passing. Crow Prince Wein Salame Arbalest of the Kingdom of Narta believes that the emperor’s charisma propelled the empire forward. Nym Ralei, Aide to the Crown Prince, agrees with the Prince. The royals reveal the unrest within the empire and the kingdoms surrounding them. The Genius Prince’s Guide-to-Raising-a Nation Out of Debt reveals Prince Salame bringing peace to his nation.

Salame is glad that the royal supporting his father for the past years is also a beacon of hope. The royals feel honored after hearing Salame’s words. They are glad that a genius Prince is guiding them, leaving the building. Ralei realizes that Salame was pretending, and when the royals have left, he shouts that he feels like selling the kingdom. Salame realizes that he has been practicing genius words for a time like that. He told Ralei that he didn’t mean a single word that he said.

Ralei told Salame not to say anything since it sounded like he was joking. Salame replies that he was not joking, and she told him that he would become lazy since no one was watching him. He realizes that their kingdom has less than 500000 thousand subjects. Salame also explained everything about the kingdom and things that happen. He thinks their kingdom is small, and they can be wiped off the map in a flash. Salame vows to sell the kingdom one day and leave the country. But he will first strengthen Natra and then auction it.

Salame realizes that when Natra has a good value, the price will increase and become rich. He told Ralei that when he achieved his goal, he would retire. Ralei realizes that she has been listening to the same story every day, and she told him that she is tired of hearing that. Princess Falanya Elk Arbalest arrives and joins them, but she apologizes for disturbing him when he is busy. Salame decided to attend Falanya, and they talked about their father. Falanya reveals that she met with her father and talked about Marden’s neighboring kingdom.

Ralei works with the documents of Natra while Salame and Falanya talk about Marden’s kingdom. Salame realizes that the imperial force stationed in his kingdom has returned. Falanya believes that her brother will defend their kingdom, and he won’t allow any kingdom to mess with them. She realizes that she has overheard the military officers talking in the inner courtyard about the kingdom. Falanya believes that her brother is the sword of Natra, and he will fulfill his task. Falanya’s bodyguard, Nanaka, arives and agrees that they will protect the kingdom.

Tags: The Genius Prince's Guide to Raising a Nation Out of Debt
ShareTweetShareSharePinSend
Previous Post

Life With an Ordinary Guy Who Reincarnated Into a Total Fantasy Knockout Episode 2: Tsukasa Arrives In Fantasy World