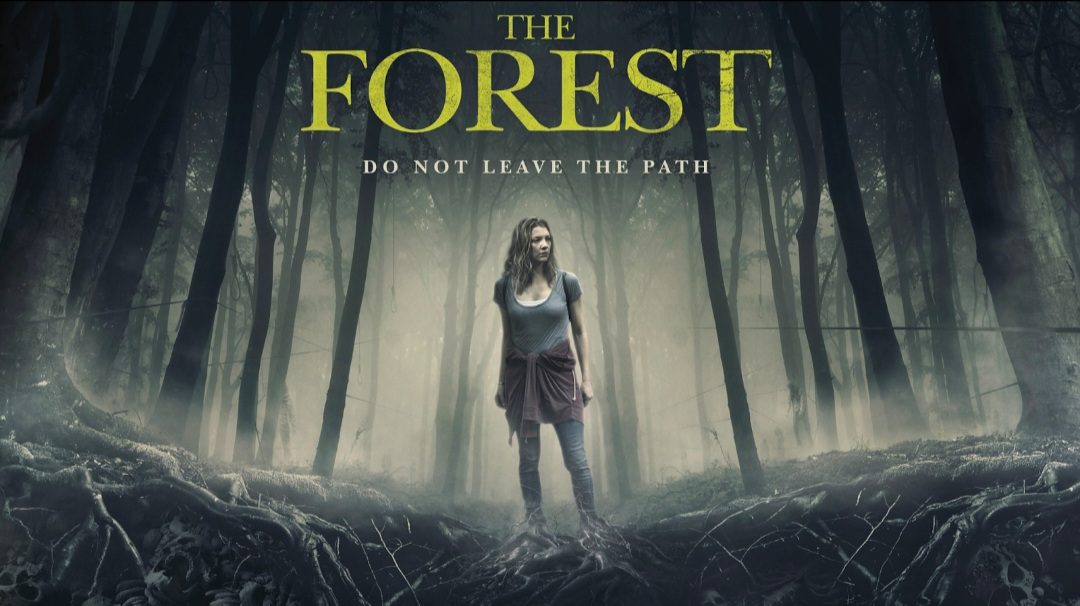 The Forest mainly revolves around the infamous Aokigahara Forest of Japan. Located at the northwest base of Mount Fuji, its infamy is due to all the people who go to commit suicide there. You must’ve heard of the forest a while back when it made rounds amidst the Logan Paul vlog controversy related to suicide in the same forest. Anyway, the story involves an American woman named Sara Price receiving a call from Japanese police informing her that they think her troubled twin sister Jess Price might be dead since she was spotted venturing into the Aokigahara Forest. Her fiance, Rob, is concerned for her, but she decides to travel to Japan. Arriving at the hotel where her sister was staying, she meets a reporter named Aiden. So, let’s take a look at The Forest Ending Explained.

They have a drink and chat for a bit when Sara tells him about her parents’ death. She tells him that her parents were killed by a drunk driver. However, what really happened was that her father killed her mother and then committed suicide. Aiden asks her to look for Jess in the forest with him and a local guide named Michi. The three enter the suicide forest and start their search. Michi tells Sara that Jess has most likely committed suicide. But Sara refuses to believe that, saying that as a twin, she can “feel” Jess still being alive. They venture further into the forest and come across a yellow tent. Sara recognizes the tent, remembering that it belongs to Jess. As it gets dark, Michi suggests that they should leave a note for Jess and leave. 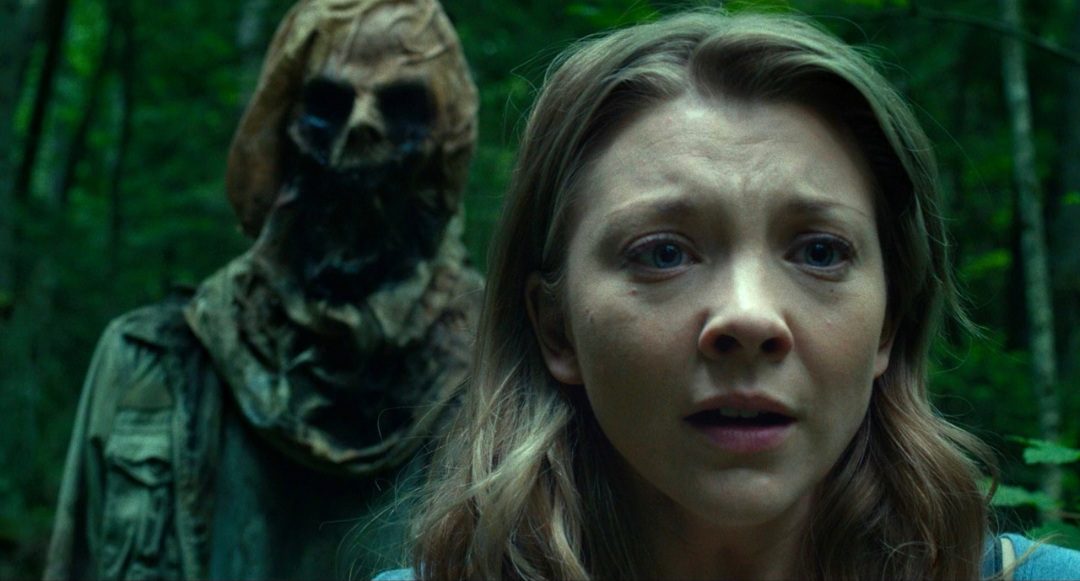 However, Sara insists on staying, and Aiden decides to stay with her as well. During the night, Sara hears the bushes start to rustle. Thinking it might be Jess, she runs into the woods after her. She eventually finds a girl; only it’s not Jess. It’s a Japanese girl named Hoshiko who tells Sara that she knows Jess. Hoshiko warns Sara not to trust Aiden. Later, when Aiden comes looking for Sara, Hoshiko runs away at the sound of his voice. Sara tries to catch up to her but loses her after she trips over. The following day a din and Sara find themselves lost, walking aimlessly inside the forest. That’s when Sara’s suspicions start to grow, and she asks Aiden to hand her his phone. In his phone, Sara finds a picture of Jess.

Aiden denies any involvement with her sister but refuses to believe him and runs away alone. Sahara begins to hear voices that tell her to turn around. But she doesn’t let all the voices data her, and she moves forward. That changes, however, when she hears a voice coming directly from behind her. As she turns around, she sees a body hanging dead from a tree. She makes a run for it and falls into a cave. Upon regaining consciousness, she finds herself in a cave with Hoshiko there too. That’s when it’s revealed that Hoshiko is a Yūrei — a Japanese term for a ghost. As Hoshiko turns into her Yūrei form, Sara flees towards the way out of the cave. Aiden arrives and helps Sara get out of the cave. He then tries to convince her, after which they start moving forward together. 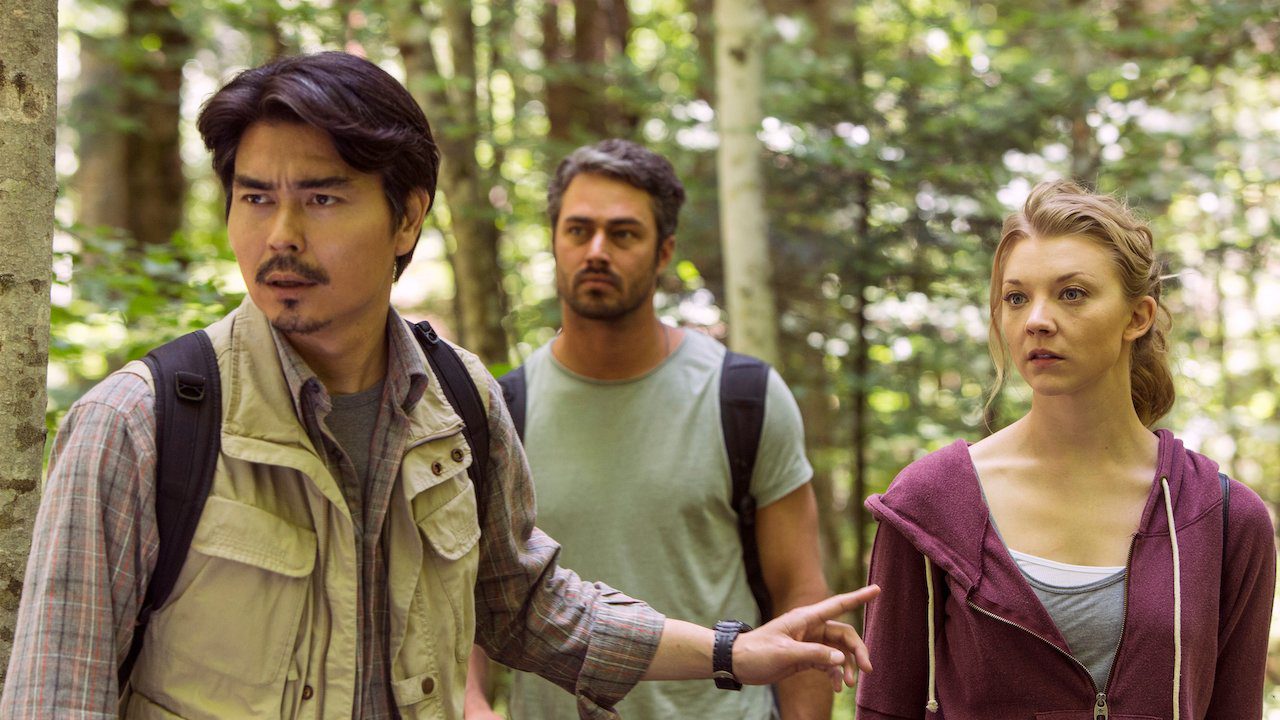 Sara, Adrian, and Michi in the Aokigahara Forest.

What Becomes of Jess? Does Sara Make It Out Alive?

Towards the ending of The Forest, Sara’s fiancé Rob arrives at the Aokigahara Forest with a search party and Michi. Aiden tells Sara about an old ranger station that he found when he was looking for her. They go to the station, and Sara hears Jess’s voice coming from the basement. She also finds a note that suggests that Aiden is keeping Jess captive in the basement. With her suspicions confirmed, Sara takes a kitchen knife and attacks Aiden, killing him. However, as Aiden dies, Sara realizes that Aiden was telling the truth. She realizes that the picture on the phone, the voice in the basement, and the note — all were just hallucinations. Sara then goes into the basement, where she has a vision of her parents’ death. Following that, she encounters the ghost of her father, who attacks her. Sara frees herself from his grab by cutting his fingers away from her wrist.

In the ending of The Forest, Sara escapes from the station and spots Jess running towards the search party. Sara calls on to Jess, but she is unable to hear her. That’s when Sara realizes that her escape from the ranger station was yet another hallucination. In reality, she is still inside the station. The Forest ending sees Sara lying in the basement of the station, bleeding out from her wrists. Apparently, Sara cut her own wrists rather deeply when she was trying to get out of her father’s grab. As she dies from bleeding, a group of Yūrei pulls her beneath the forest floor. Meanwhile, Jess is found and rescued by the search party. Jess goes on to say that she has a “feeling” that her sister is gone. The Forest ends with Michi seeing a dark figure at the edge of the forest, realizing it’s Sara as a Yūrei.

You can stream The Forest on Netflix.