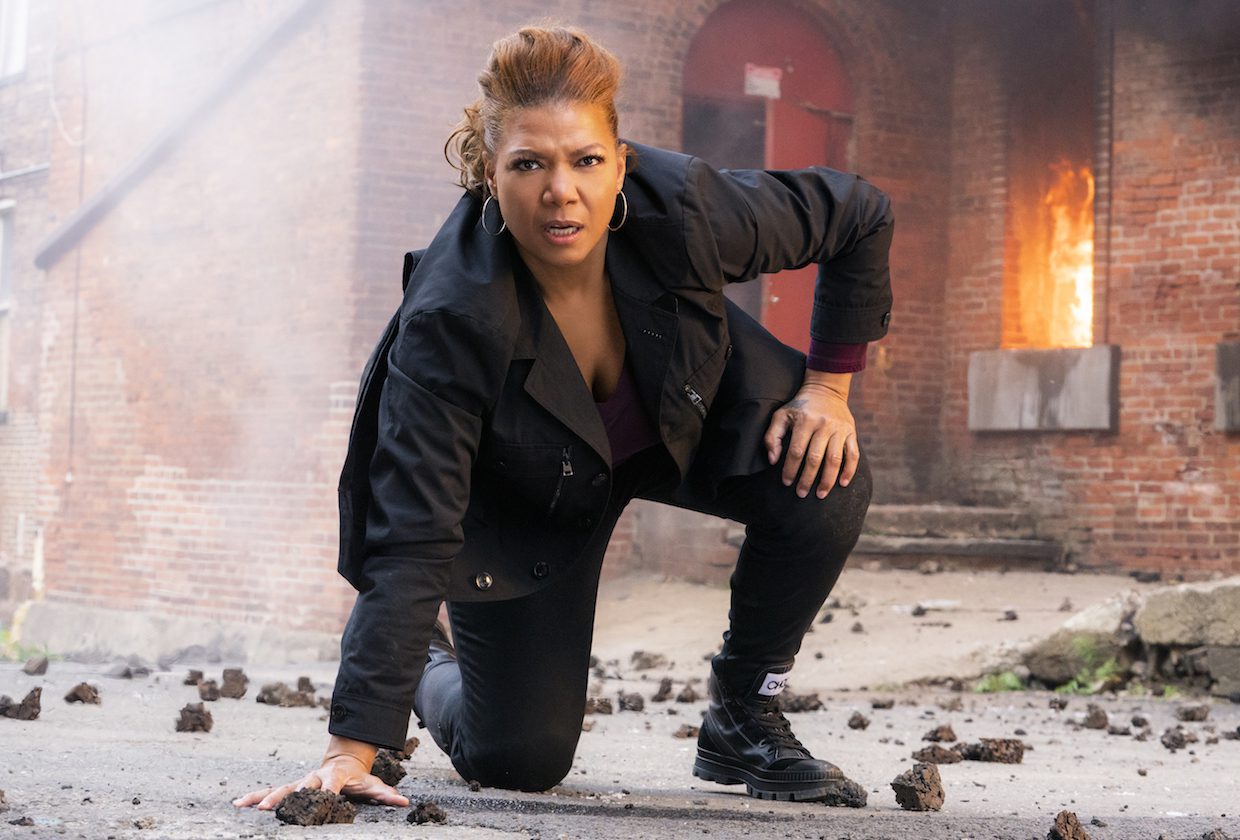 The Equalizer Season 2 is on the screens once again and serves the audience as one of the most amazing crime dramas out there. I mean, there are not enough shows on Earth that specialize in the genre despite the fact that there are many. It came out on CBS for the first time back on the 7th of February 2021. The show also can be considered as the second reboot in The Equalizer franchise. The timeline is set after the events that took place in the 2014 film and later the 2018 sequel. Back in the 1980s, there existed a series of the same name, and the 2021 drama serves as its reboot. The main spotlight is thrown on Robin McCall. She happens to be a very energetic woman living in New York City and is single and a mother to a teen daughter named Delilah.

Even the audience does not know where she has come from, but we witness her using her skills in order to help every person who has nowhere to turn to. Previously with the start of the second season, with its episode 1 titled Aftermath, we saw Robin wondering about a life where she has quit her current profession. Although, it does not take much time to get back onto the field once Detective Marcus Dante becomes her client. The two are working together in order to find some of the bank robbers who have never been seen before. Then the second episode rolled in with the title The Kingdom. In this episode, we see that Robin finds herself in the middle of an intelligence agency of the foreign government.

As it so happens, a daughter of a diplomat asks Robin to help her. She is in desperate need of finding her missing brother. All this while, the camera zooms over to Dante. Suspicion rises upon him from other fellow detectives who are provided with the task to find the vigilante who goes by the name Equalizer. Later in the third episode titled Leverage which was released on the 24th of October 2021, we saw that McCall gets another client in the form of a concerned mother. This lady is very concerned regarding her teenage son, who might have joined a local gang. Delilah, on the other hand, is facing her own share of troubles at school. Her late friend Jason is being thrown a memorial service at which she is asked to speak. 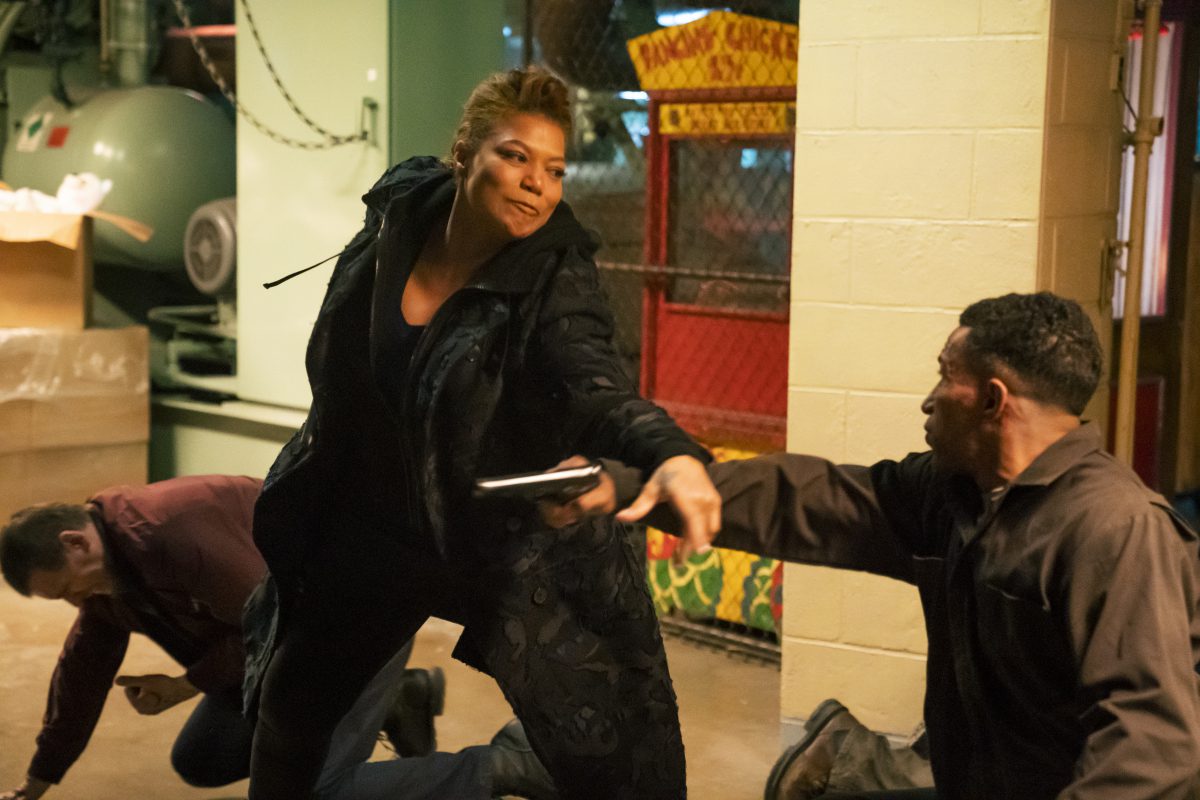 A still from The Equalizer Season 2

Although, it is very hard for Delilah, and she is even facing anxiety issues. During the concluding moments of this episode, we see that Dante is worried sick for Delilah, who is being pursued by a new detective. In the most recent 4th episode of the series titled The People Aren’t Ready, we saw Robin diving deeper into her cases which brings her even more close to getting captured. Major complications arise when she heads over to prevent the murder of District Attorney Grafton. As of now, we saw that the prosecutor is seeking to bring her the justice she deserves. Now, let us talk about the future of the series that is still left in store for us.

The Equalizer Season 2 Episode 5 is scheduled for release on the 7th of November 2021. The episode is titled Followers and is supposed to drop out on CBS at 9 PM. New episodes are regularly aired on Sundays.

The Equalizer Season 2 Episode 5 Where to Watch

Now, here are some hints at what the next episode might look like. Readers who feel comfortable are advised to skip the part. In The Equalizer Season 2 Episode 5, titled Followers, we will witness Robin getting hired by some of the true-crime enthusiasts. They are actually an online group. These bunch of people is trying to find an unknown stalker of an unsuspecting woman in New York City.

Also read: Where is The Equalizer 2 Filmed? About the Film’s Production