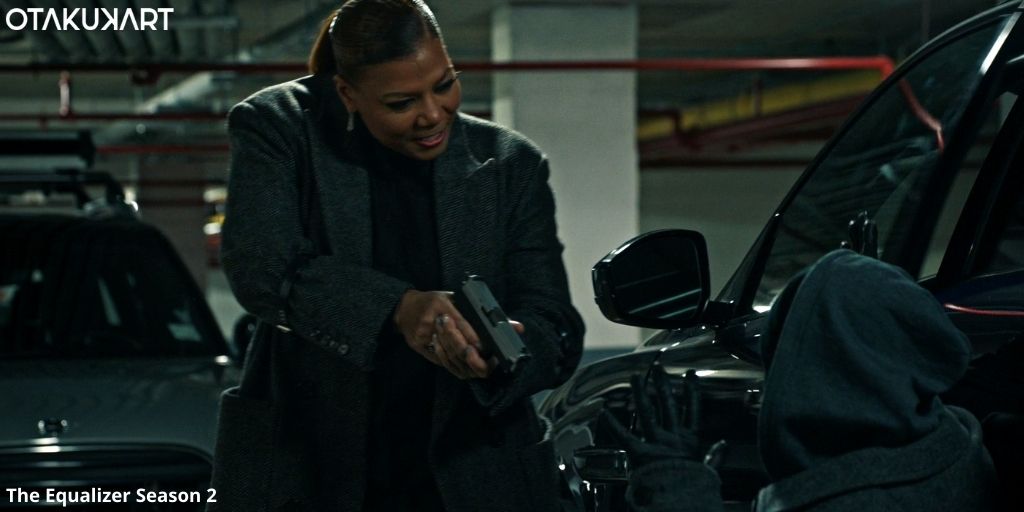 Robyn will dive into dangerous waters on The Equalizer Season 2 Episode 12 when she helps a mob accountant. While the previous episode gave us a look at an old Chinese American woman named Li Wong becoming a victim of hate crime as she was burned to death in her bakery shop. Meanwhile, a young girl named Chloe San, who was close to Li, came to Robyn to investigate the case and find the killer.

On the other hand, another man came looking for the one and only witness of the incident at Li’s bakery and tried to get answers from him the hard way. However, he came into the crosshairs of Robyn during their encounter, which turned violent. Meanwhile, Robyn got help from Dante to get some inside information on the case, which the police seemed to have ignored, declaring it a fire accident. Whereas Mel almost got into trouble with the possible suspects.

The American television series following the genres of crime, action, and drama has definitely made quite a stir among the viewers. Moreover, the idea behind the show, which is an inspiration from the “Equalizer” movie series, has also added to the success. Now with the second season going on, the fans are waiting to watch The Equalizer Season 2 Episode 12. But first, let us find out what all went down in the previous episode. 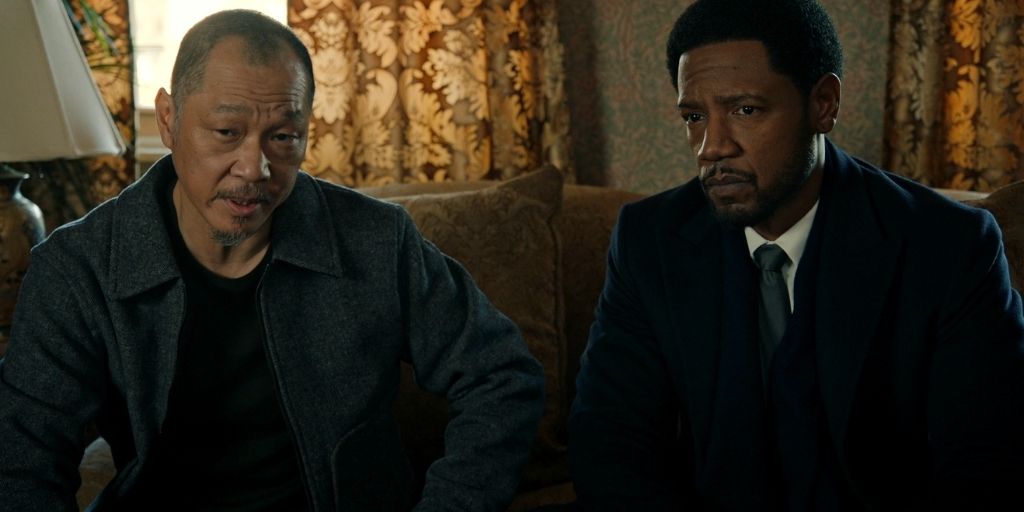 A still from The Equalizer Season 2 Episode 11

Episode 11 of The Equalizer Season 2 came out on 6th March 2022 and was titled “Chinatown”. The episode began with a scene from Li Wong’s bakery where she heard someone knocking on her back entrance door, and she shut it off, thinking it was some racist harasser. The next day, we saw that she was killed in the fire that burned down her whole bakery. But the police declared it a normal fire accident which clearly wasn’t since Chloe found a cigarette near the place.

Moreover, Li was very active in cleaning, and this couldn’t have happened. Therefore, Chloe asked Robyn for help, and she got right to it as she first visited the apartment of the guy named Frank, who was seen last in the CCTV footage from the bakery before the incident happened. However, another man with a mask was beating him up to get some information when Robyn entered.

But he escaped after having a short brawl with Robyn. After having a talk with Frank, she got out and asked Harry and Mel to find the location where the really bad and racist reviews against Li’s bakery were being posted. Soon Harry and Mel visited a bakery that had the IP address matching the posting location of the reviews. It turns out the nephew of the owner was posting the reviews due to their business taking a hit, but he didn’t have anything to do with Li’s death.

On the other hand, the masked man tried to jump on Robyn in a parking space, but she already knew it and caught him off guard. However, it turns out he was Ray, another close person to Li, and was investigating her murder too. So the two teamed up and decided to work together. Later on, Ray went with Dante to meet another Chinese American who had suffered a hate crime and got a description of a red van in which the attackers had escaped. 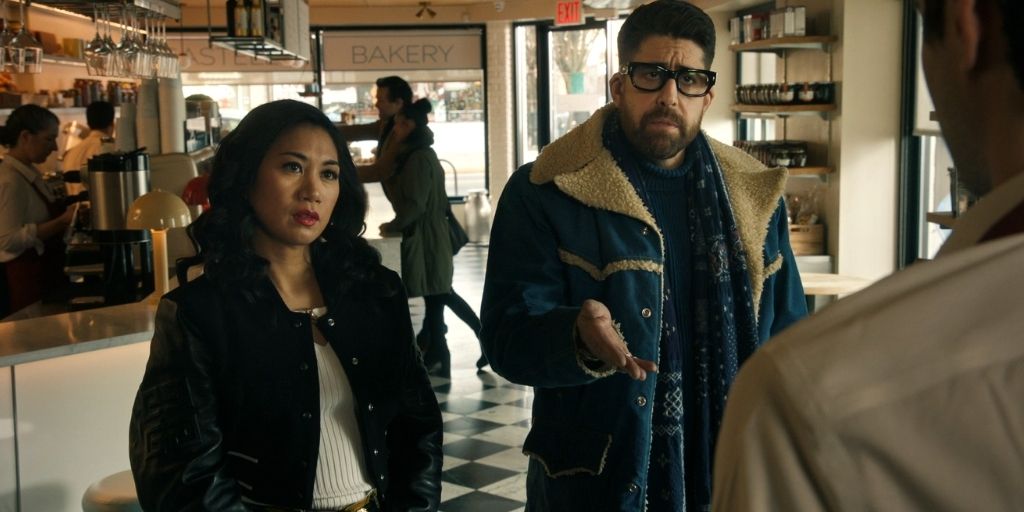 Using the description, Harry tracked the van to an electric store, and Mel decided to pay a visit. There she managed to get inside the van and get her hands on the cigarettes to match it with the sample that Chloe gave. However, the two killers, Trevor and Eric, saw her sneaking and tried to get her in the van to take her to a scrapyard. But Harry came in at the right time posing as a customer, and she escaped. On the other side, Frank was brought in to interrogate after his connections with the killers came to light, and the team figured he helped the killers as well.

However, there wasn’t enough evidence to put them in jail. So Ray went on a suicide mission wearing a wire to fight the killers, and it was all being recorded as they beat him and took him to the scrapyard to kill him. Although, Mel remembered the scrapyard mention during her encounter with the killers, and they all got there in time with the police and saved Ray. In the end, the police eventually had to file a case of hate crime.

Also Read: ‘The Equalizer’ Filming Locations: Where is The Vigilante Action Movie Filmed?

The Equalizer Season 2 Episode 12 will release on 13th March 2022 on CBS at 8 pm ET. Moreover, the episode will be titled “Somewhere Over The Hudson”. The episode will see Robyn trying to help an accountant of a mob by finding major evidence to save his life.