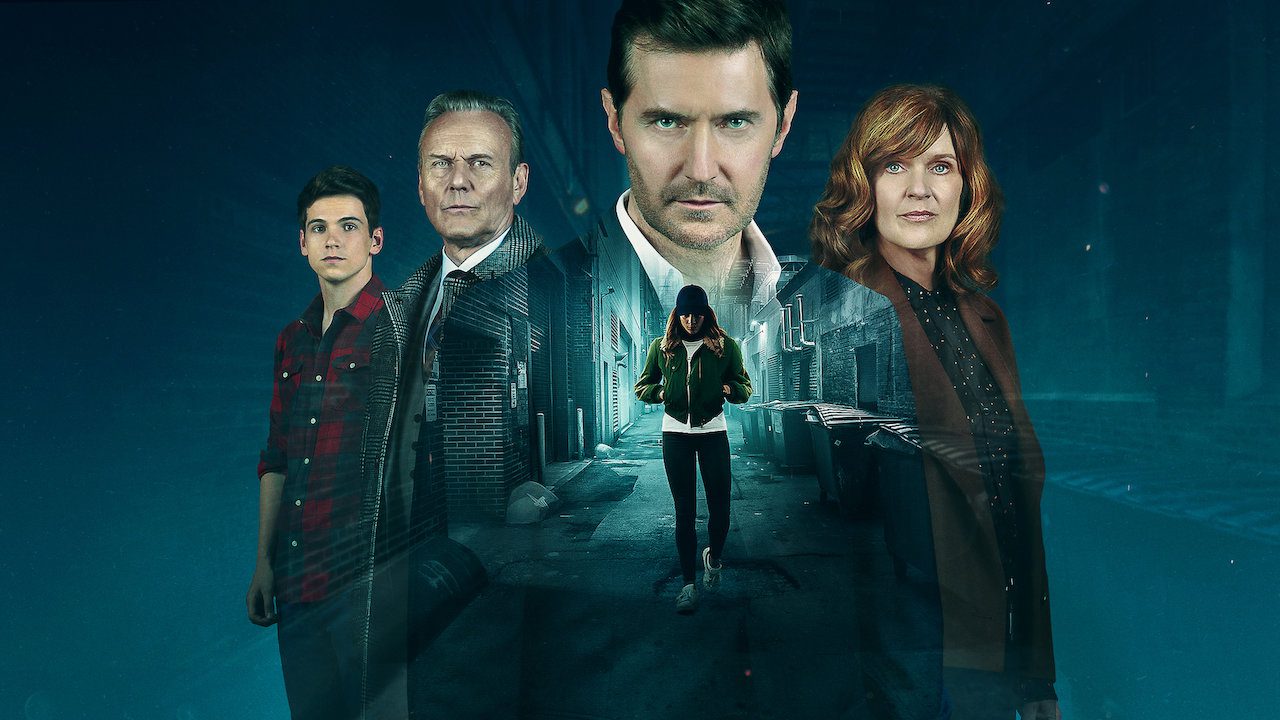 You may have come upon a British series titled The Stranger when browsing Netflix’s thriller library. Now folks want to know The Ending of ‘The Stranger’. The program, developed by Harlan Coben, has mystery, adventure, and, most importantly, familial turmoil between an interwoven group of individuals – it’s True Happiness. However, make it killing. The program begins with a stranger informing Adam Price about his wife’s bogus pregnancy.

The Stranger, inspired by Harlan Coben’s novel of the same name, is an unsettling story of murder, suspense, and conspiracies in its debut season on Netflix. All throughout the series, an elaborate web of deception is spun, but the end exposes some terrible facts that most spectators will have predicted along the way. Nonetheless, it’s interesting and fascinating. 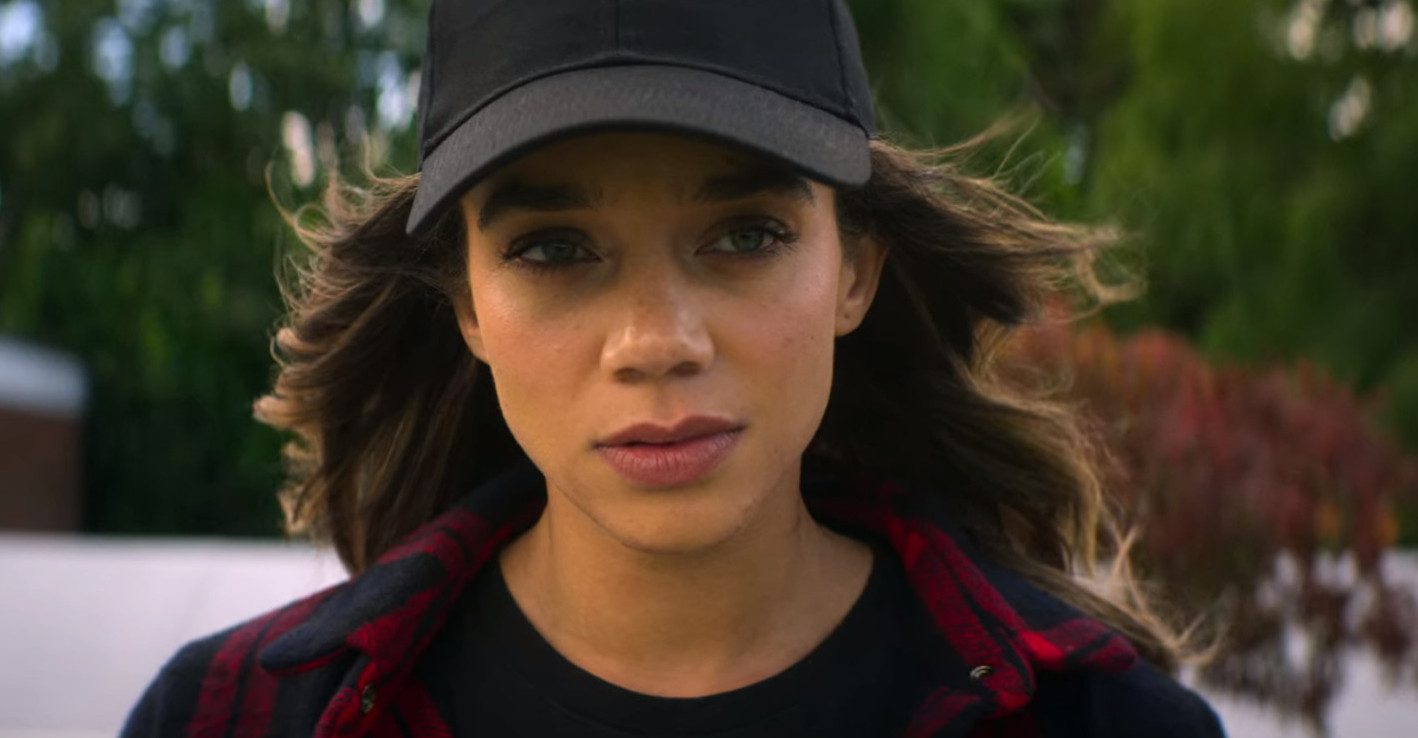 Was Indeed the Stranger a hallucination that we all experienced at the very same time? The odd (though certainly riveting) version of Harlan Coben’s novel was indeed a smash for Netflix, ranking among the leading 10 most popular episodes on the streaming site as viewers raced to social media to speculate on how it would finish. The suspense thriller, which opened with a missing girl, an animal head, and a killing in a cake store, concluded by answering all of our doubts.

The Stranger appears on a regular basis, coercing people of their own transgressions or the transgressions of their loved ones. Corinne, Adam’s wife, mysteriously disappears soon after. The tale swoops out with each episode to offer us a more complete picture. Here’s how the series’ twisting strands unravel towards the end of The Stranger.

The Ending of ‘The Stranger’ Explained

So, What is The Ending of ‘The Stranger’? Well, the conclusion is best viewed in two halves, with the very first half explaining who The Stranger is as well as the second half telling what happened to Corinne before the final scene reuniting the two narratives.

Who Exactly is The Stranger?

The Stranger was really Christine Killane, who was Martin’s daughter. She grew up believing her mom had deserted her while, in fact, her father had assassinated her mother. She proceeds to investigate people’s lives in order to extort them, but also because she is dead set on uncovering secrets owing to her family’s own past. 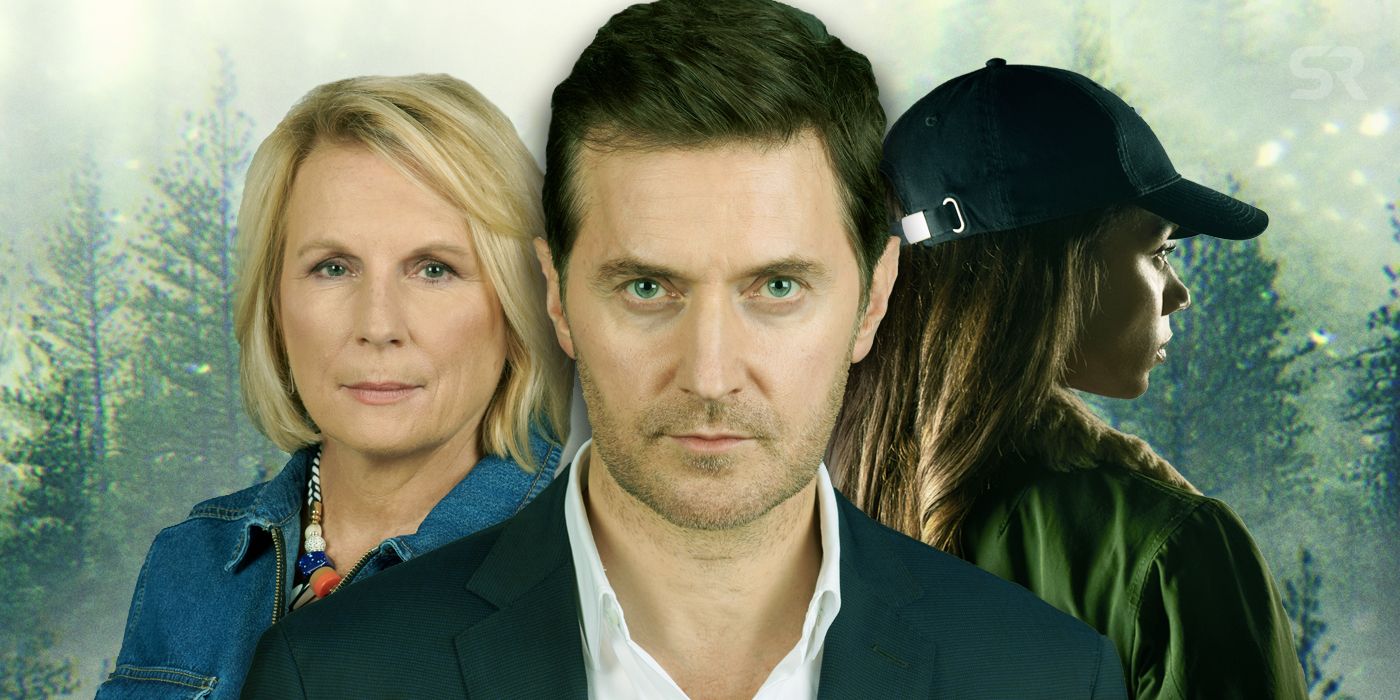 The cast of The Stranger (Source: Screen Rant)

While researching Corinne’s family background for Tripp, she uncovers that Adam was born and raised on the very same road as she did, and after some digging, she realizes that Martin was not her real dad at all, meaning that both she and Adam have the same father. This is why she gave Adam the reality about Corinne sans attempting to extort money from him since she cared about him.

Also Read: The Ending of ‘Hustlers’ Explained: How Is The JLo Starrer Movie So Unique?

What Was The Deal With Corinne?

Christine says to Adam in the hospital that she intended to protect him by informing him of his wife’s falsehoods. She didn’t desire his wealth, despite the fact that she uncovers truths for a livelihood. Adam finally realizes, thanks to Christine’s research, that it was his buddy Tripp who had been taking money away from the sports club. Corinne was aware of this and opted to offer him some space to straighten out his affairs. When Adam inquired about the beguile pregnancy, Corinne assumed Tripp had notified her spouse about this and questioned him.

Tripp killed her and dumped her in the bushes. Back in the real world, Tripp walks Adam to her corpse and begs him to maintain this a mystery, but Adam shoots him many times. Adam is at his child’s soccer game six months later. Johanna stops by to say hello. The final surprise? We discover that Johanna assisted Adam in covering up Tripp’s death by blaming it on Katz. And, in classic Christine manner, she observes from afar, rather than from behind bars, because nobody really wishes their mysteries disclosed.

What Went Wrong With Dante Gunnarsson?

Dante was observed fleeing nude through the bushes before being discovered unconscious. After investing the majority of the series in a comatose, he awakens to explain that he had planned to go surfing with Daisy – which is why the absence of clothing – and she had grabbed them and fled since she thought Dante was attempting to hit on her. He then collapsed and banged his head because that was the end of it.