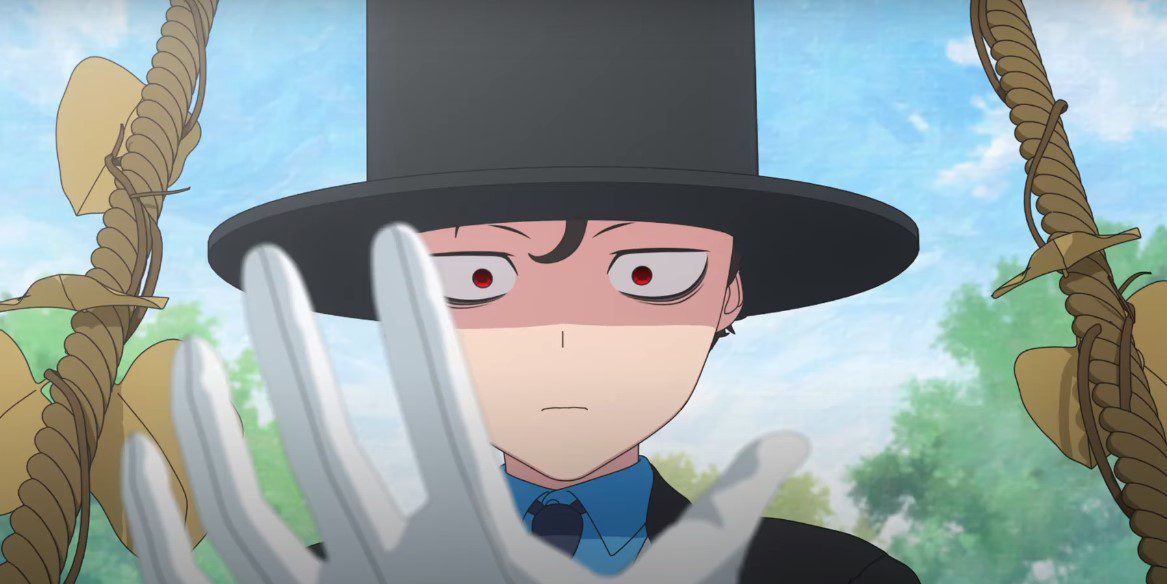 The romantic comedy manga adaptation to anime of The Duke of Death and His Maid Season 2 Release date has many fans excited. Firstly, J.C. Staff confirmed not so long ago information about the release date, and here at Otakukart, we prepared a brief just for you regarding this popular anime about the noble cursed by the witch in his youth years. Secondly, if you’re new to The Duke of Death and His Maid, we can start off by giving you a few details regarding this very popular anime series from Japan that began as manga serialized by Shogakukan.

The Duke of Death and His Maid’s fans are full of joy. They recently learned the news from the production company and studio J.C Staff regarding the release date of the second season. Moreover, Alice and Duke are now confirmed in their return to the screens. And their adventures as they try to break the spell that haunts the Duke’s touch. But more on those details further down this article. Now jump with us here at Otakukart as we share with you all these details! Let’s go!

The Duke of Death and His Maid season 2 will release sometime in late 2022. The information came right after studio J.C. Staff dropped a teaser trailer that came out right after the final episode the season one. Moreover, J.C. Staff is quite the busy anime studio, currently rearing shows like One Punch Man, Food Wars, and Sorcerous Stabber Orphen. Additionally, that studio seems to have a lot on its plate. Namely, Edens Zero, How a Realist Hero Rebuilt the Kingdom, and Date A Live Season 4. In consequence, it’s understandable why The Duke and His Maid season 2 might take a while to come out.

The Duke of Death and His Maid Season 1 Finale Recap

The Duke’s mother gives him until the spring of that year to overcome his curse if he wishes to inherit the family title in the season finale. Viola leads him to the location where he was cursed, and the Duke remembers as much as he can about the incident. He was playing near a tombstone, searching for a four-leaf clover to present to Alice, when he was seized from behind and told he would never love and be loved. The clover he had just discovered wilted as a result.

This recollection may provide a clue. Viola, who still has a child’s physique, has often voiced envy for Alice’s delicate curves. And if Alice has a soft, curvaceous figure and people constantly telling her, she looks exactly like her mother. It’s safe to assume her mother did as well. Of course, this does not match everyone’s recollections of Alice’s mother. Sharon was always nice to her daughter, and even the Duke’s cold, aloof mother recalls her warmly; the two seem to have been closest friends, and her Ladyship was heartbroken when Sharon died.

Why did Sharon Curse the Duke?

There had to be some reason for Sharon to curse the Duke. If that’s the case, I’m guessing Sharon was motivated by a desire to inflict misery on the Duke’s mother. Despite her Ladyship’s fondness for Sharon, she is not a nice lady. Of course, this is only a hypothesis at this time. Daleth informed the Duke that the witch who cursed him was no longer alive, raising the possibility of Sharon, who was reportedly acquainted with witches and was most likely a witch herself, as a potential option. At least, that would be the case if Daleth could be trusted, and we were certain Sharon was dead.

But, based on what we’ve seen, Daleth is untrustworthy since she threatens Zain with having to erase any evidence of how the Duke was cursed. Not to mention the fact that she maintains Sharon’s preserved corpse in a coffin – is she dead or simply sleeping? It’s difficult to say at this time, so we’ll have to wait until Season 2 to learn more about the curse.

What happened to The Duke’s Memory?

The Duke has wiped most of the incident from his memory, but he recalls the softness of the witch’s bosom on his back to Viola. Aside from that, you can’t blame him. It was the last time he felt touched. We may not have the satisfaction of seeing the Duke cured of his curse, but seeing him happy with Alice is sufficient compensation. When Alice began to fear that their various socioeconomic classes might cause an issue, the two had a hard time. She adores the Duke and does not want him to be disinherited as a result of her.

What happened to The Duke when he visited his mother?

However, when he paid a visit to his mother, the Duke made his point extremely plain. He adores Alice, who stood by him as if his curse didn’t exist after his mother abandoned him at a remote estate and forgot about him. He thinks that if it weren’t for Alice, we’d all be dead by now, and he finally stands up to his mother, screaming his case. While not exactly subtle, the Duke’s statement wins him the respect of his brothers. His mother doesn’t say anything, but she seems to be privately happy that her kid has shown some bravery. Thus, this is the closest we can come to a blessing right now. Regardless, if the credits in the finale are any indicator, the Duke and Alice’s relationship is just getting started, and we can’t wait to see more!