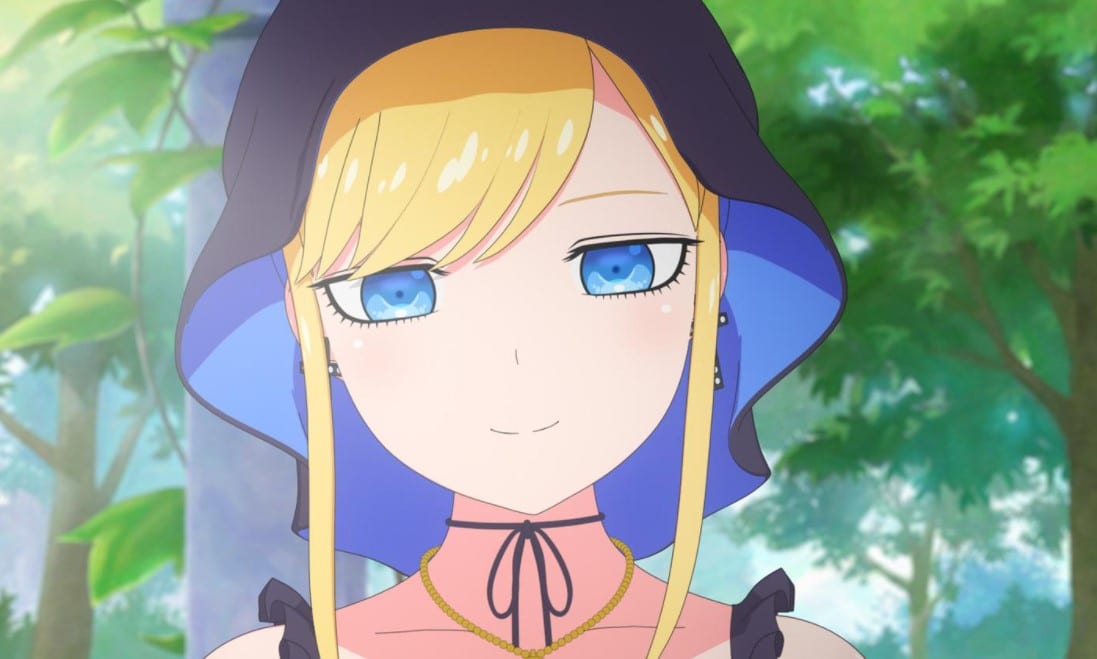 The story of a Maid and a Master with Death Curse is far from ending. Alice and Suke have recently met after Duke got abandoned by her family. Alice didn’t care that Duke has a curse and decided to be his Maid even though he killed everything he touches. The witch that cursed Duke told him that he wouldn’t love and no one will love him. Let’s look at the updates of The Duke of Death and His Maid. Duke realizes that he never imagined a life where he could not touch the one he loves.

Duke’s mother is the one that gives him the title ”Death Incarnate.” In the morning, Duke talked with Alice about his past and how he received Death Incarnate. Alice always continues with her behavior of getting romance, and Duke reminds her about the danger. The episode title is ”The Duke, His Butler, and Lost Cat.” The old geezer arrives in the morning and apologies that he was absent for a long time since he was injured. The old geezer told Duke and Alice that he has returned to work.

Duke reveals the name of the old geezer Butler that he is Rob. Rob offers Duke food and wonders how Alice has troubled Mater Duke. Rob headed out and said he is leaving His Grace under the care of Alice. Alice gets excited that she will toy with Duke with no one around. She promised Rob that she would take good care of Duke. Rob came back since he forgets to work on something and comments that he is happy to see the two smiling. Duke is impressed that Rob came back and began to work hard.

Previously on The Duke of Death and His Maid Episode 2

Duke realizes that Rob is superhuman, and he was in a street fight at a young age. Rob’s been a butler to Duke from the time Duke got abandoned by his family. Only Rob came to visit Duke and decided to stay with him in this estate. Duke feels like Rob is a father to him. Rob begins working outside, and he is excited that he works in peace at his Master’s mansion. Alice notice that Rob has done all the work and she is getting bored.

Alice asks Duke if she is boring, and Duke realizes that she wants to start her games. Duke replies that he cannot concentrate on his reading since she is getting too close. Rob knocked on the door and said he is bringing tea, and Duke gets surprised since Rob was doing yard chores a moment ago. The trio enjoys drinking tea together, and Duke wonders if Rob can give some tasks to Alice. Rob told Duke not to worry. 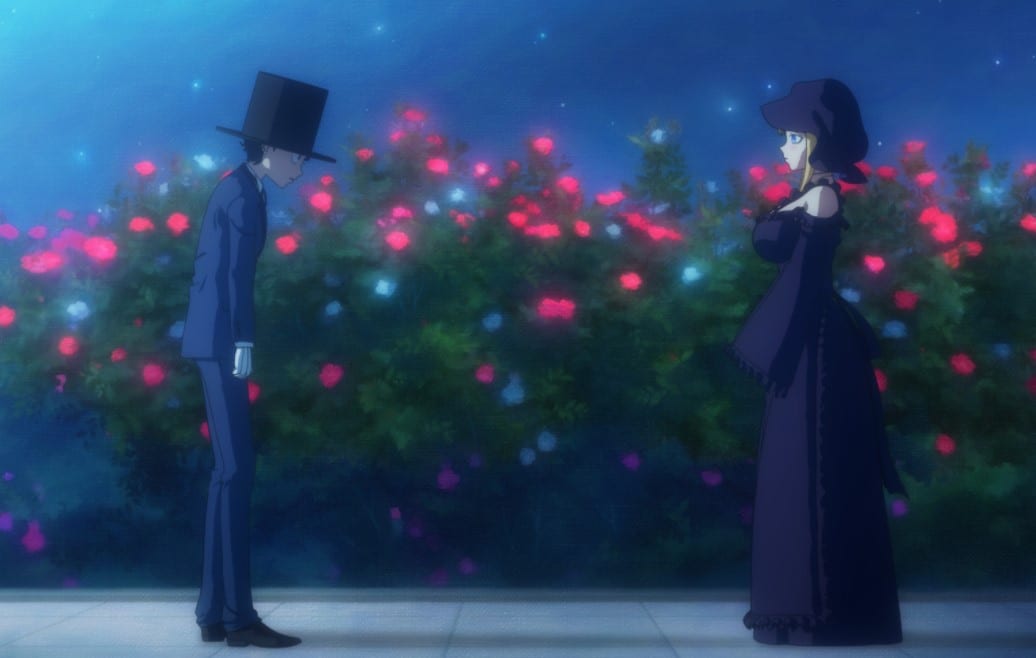 Rob agrees that he will share the cleaning with Alice. They both head to the living room, and Rob almost touched Duke, who jumps out of the way. Rob told Duke that he would serve him as long as he wants. In the afternoon, Duke played songs and realizes that it is the music he wants to live with; Duke realizes that his mother taught him to play piano, and it was the last time he got praises. He is worried that he has not found a way to break the curse.

Alice arrived and told Duke that she heard a beautiful song while cleaning, and it draws away from her attention.  She begins cleaning around the room, and Duke stares at her chest. Alice told him that he is staring too hard, and Duke replies that Alice was shaking her chest on purpose. Duke calls her to come and listen to him playing the piano. The two imagine when they are dancing together. The moment felt like Duke’s curse got broken. After the song, Alice praises Duke that he played good music.

Duke said Alice said that the song sounded like a requiem, but he composed it as a ballad for Alice. Duke decided to sleep and told Alice to wake him up at dinner time. Alice wanted to give him a good night kiss and finds that he is sleeping. The next day Duke’s sister visits his mansion. Duke calls Alice and wonders who allowed Viola to enter the house since he has to stay alone. A black cat appears, and Alice told Duke that it belongs to her. But they find a note that it is a missing cat.

The Duke of Death and His Maid Episode 3 Release Date

Also Read: Preview: The Duke Of Death And His Maid Episode 2.