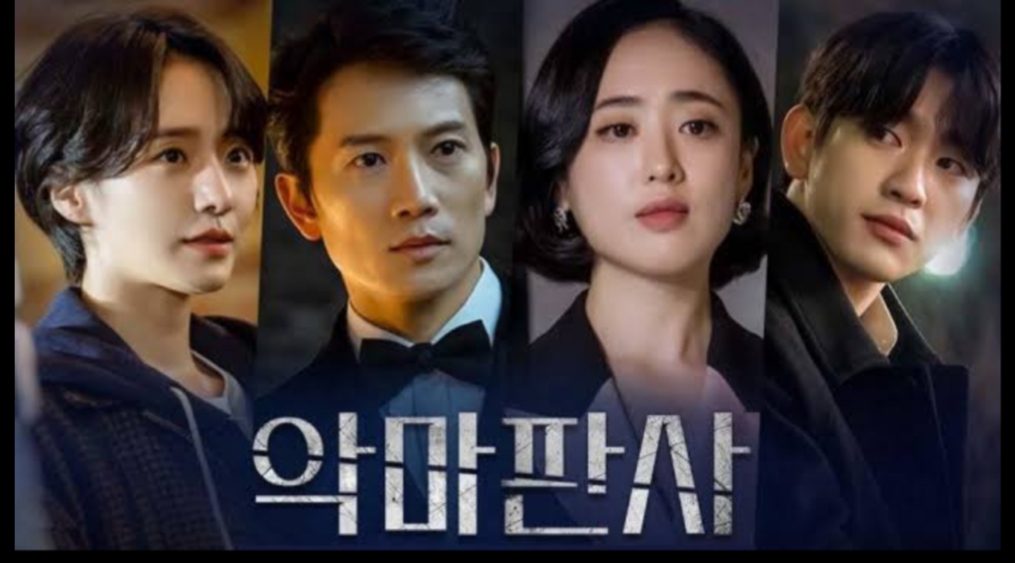 In today’s article, we shall get the ending explained of The Devil Judge Episode 16. If you are a big-time K-drama fan, you must be aware of this series. It’s a mystery and legal drama which started premiering from 3rd July 2021 to 22nd August 2021 on tvN. The Devil Judge is a series consisting of 16 episodes in total, created by Kim Je-Hyeon and directed by Choi Jung-gyu. Most of you have already completed watching The Devil Judge. Some of you are still in the middle of it, watching the series, and are impatient about the ending. Also, many haven’t watched The Devil Judge yet or somehow have missed it. In that case, you must be wondering where to watch such a mystery legal drama, The Devil Judge. Right? Well, we shall also mention the online platforms where the series is available.

Before getting into the article, let me aware you that this article is going to contain spoilers. If you aren’t bothered by these spoilers, then this content is right for you. You are exactly at the right place. Many of you are very much excited to know the ending of The Devil Judge. Here, we shall explain everything about the last episode of The Devil Judge. So what are you waiting for? Go ahead and get into this article to know further about The Devil Judge, including its cast and finale.

This particular South Korean drama has gained a lot of appreciation from the critics as well as from the viewers. The Devil Judge has earned good ratings on several media platforms. If you have somehow missed it, I highly recommend you to watch The Devil Judge. 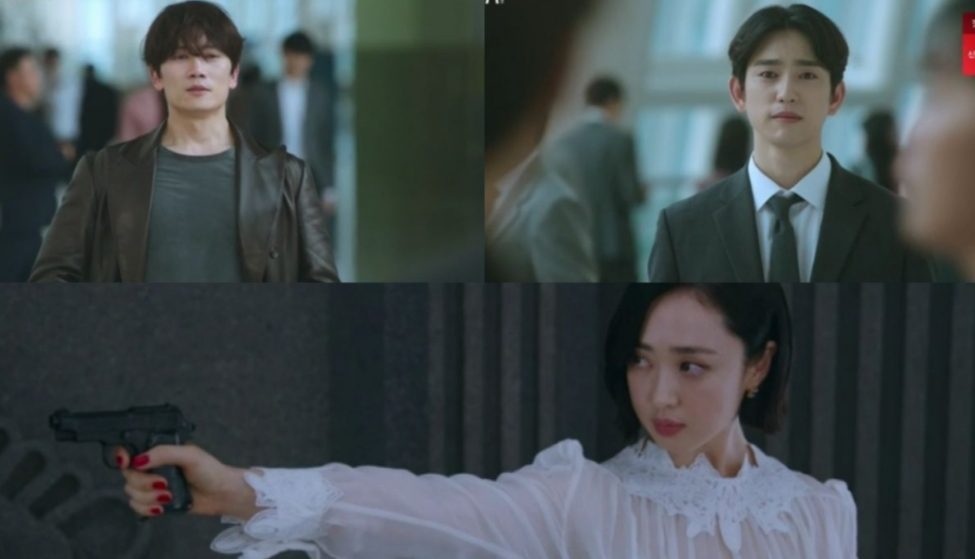 What happens to Kang Yo-han? Since he is the main character of the drama, the viewers are very much eager to know about him. Does he die at the end of the series? No, he stays alive. Kang Yo-han manages to escape through the building cracks. He takes Elijah with him overseas so that she can find a cure for her leg. The viewers still get confused with the death of Yo-han. Is it a fake death, or does he run away? We all got scared of his death. As the final moments arrived, we all become fine with Yo-han staying alive.

Also, Kim Ga-On has been the hero of the entire mess. He testifies to make sure that the truth gets revealed. Not to forget about Jung Sun-ah. Does she die? Yes, she does after shooting herself as she considered it to be her final job. The President also gets shot by her due to his annoying actions.

This is how the entire messy drama The Devil Judge has ended. Episode 16 is fun to watch and will naturally trigger some of you. The Devil Judge has been the craziest Korean drama. Despite how messy the drama is, it ended happily, with the main character staying alive.

Where can you watch The Devil Judge?

So, what are you waiting for? If you want to spice up your week, start watching The Devil Judge.