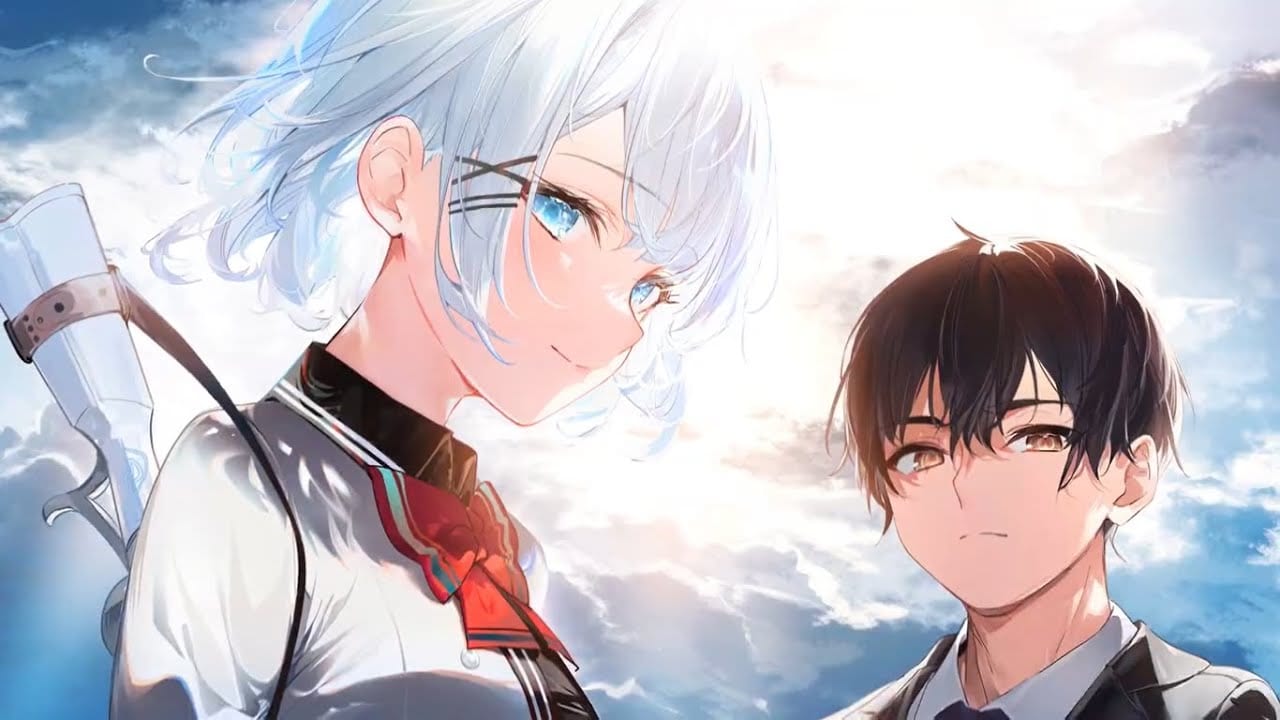 'The Detective Is Already Dead', C(ENGI)

The official trailer of ‘The Detective Is Already Dead’

What is the main plot of ‘The Detective Is Already Dead’?

‘The Detective Is Already Dead’ is an adventurous fantasy with a hint of romance in it. The main plot of the animated television and web series revolves around Kimizuka Kimihiko, an unlucky high schoolboy. He was extremely accident-prone! Wherever he would go, something unusual, disastrous or dangerous would occur. Be it a crime scene or a drug deal went wrong, his mental state had gotten accustomed to being around different sorts of crisis. Therefore, Kimizuka was not surprised when the flight that he was on goes into emergency mode. A detective on board was desperately needed! Kimizuka was seated right next to a beautiful girl. After getting to know her, Kimizuka found out that she was an undercover detective known as Siesta.

Charmed by Kimizuka, she decides to bring him along to assist her in the various cases she requires to solve. That is when the adventure of Kimizuka and Siesta has begun as they started solving cases from all around the world. These cases were immensely dangerous and tricky, some of them were even life-threatening! Nevertheless, the two never hesitated in helping those in need. Unfortunately, their detective life came to an end due to the untimely death of Siesta. Completely heartbroken and shattered, Kimizuka tries to forget about the girl he shared a close bond with by returning to his original high school life. However, things take an unexpected turn when a girl walks into his life. She was hostile, noisy, a little mischievous, and looked exactly like Siesta! 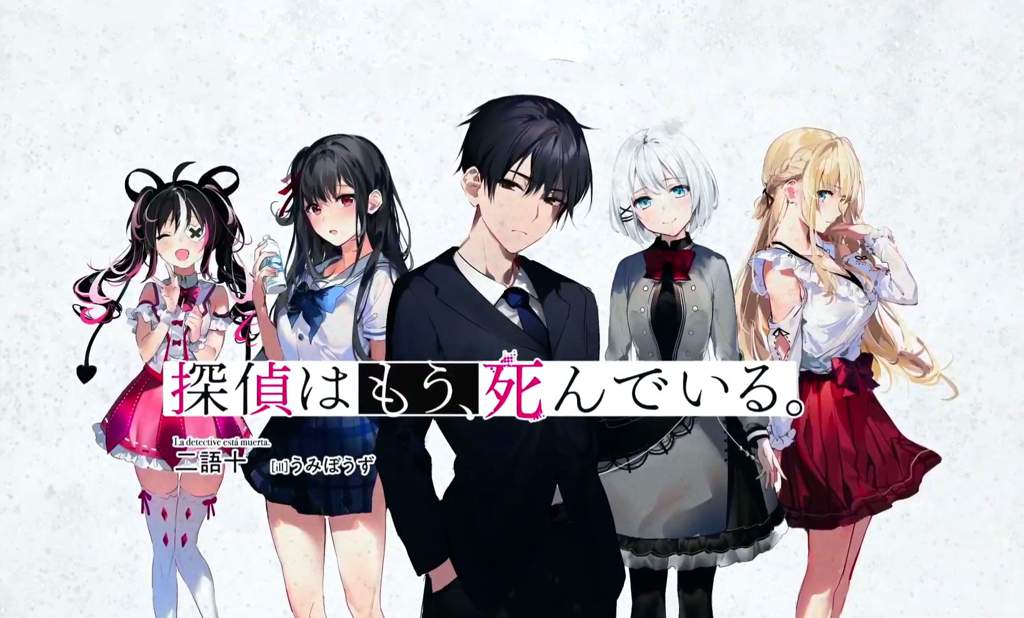 The Official Poster Of ‘The Detective Is Already Dead’, C(ENGI)

What do we know about the cast of ‘The Detective Is Already Dead’?

Where and when will ‘The Detective Is Already Dead’ get released?

Also Read: Detective Conan: The Scarlet Bullet: Everything So Far