Guns fights, cool characters, and zombies- when a game has them all, we can’t wait to get our hands on it. The Day Before is just the kind of game that people have been anticipating for months. It has been developed by FNTASTIC and published by MYTONA. June just passed and people are desperate for updates on The Day Before release date. Survival games are always trending, especially when the games provide top-notch graphics and a storyline worth spending hours on. People had been waiting, excited for its release only to be let down as it maintains its ‘coming soon’ status after the end of June. With no details, fans are worried thinking if the game has been canceled. With all the hype, would FNTASTIC leave us stranded? Well, perhaps things are not just tragic, but we have compiled every necessary detail we could find.

After the release of its trailer, people were comparing The Day Before with big shot games. People praised the quality of the game displayed so far in the official gameplay. Its official site displays promising features that further leads us to expect a lot from it. However, its postpone seems to have sent quite a motion among fans who had been waiting for June to experience the game. With all the commotion, fans are looking for answers to their queries midst of the confusion.

About The Day Before

The Day Before is set in an alternate universe post-pandemic America. The country is filled with zombies called ‘infected’. In this open-world MMO, the players wake up in this world without any previous recollection of their memory. Striving to collect resources, the players must fight against the Infected and also the survivors who are also looking for food and resources. The battle of survival begins.

The game will be made available in twelve languages with subtitles. It is a PC game that can be downloaded on Steam. Currently, it is on hold with the coming soon status. However, you can always place it on your wishlist to get notified of its release. The Day Before supports different gaming modes such as single-player, MMO, Online PVP, and also Online Co-op. It can be installed on Windows PC (preferably Windows 7. Windows 8 or Windows 10). At least 10 GB of memory is required but for a great experience, 16 GB would be recommended.

A lot of beautiful venues are featured in the game as well, ranging from snowy villages to rocky mountain regions. The game also includes good offers for its players for even better service. 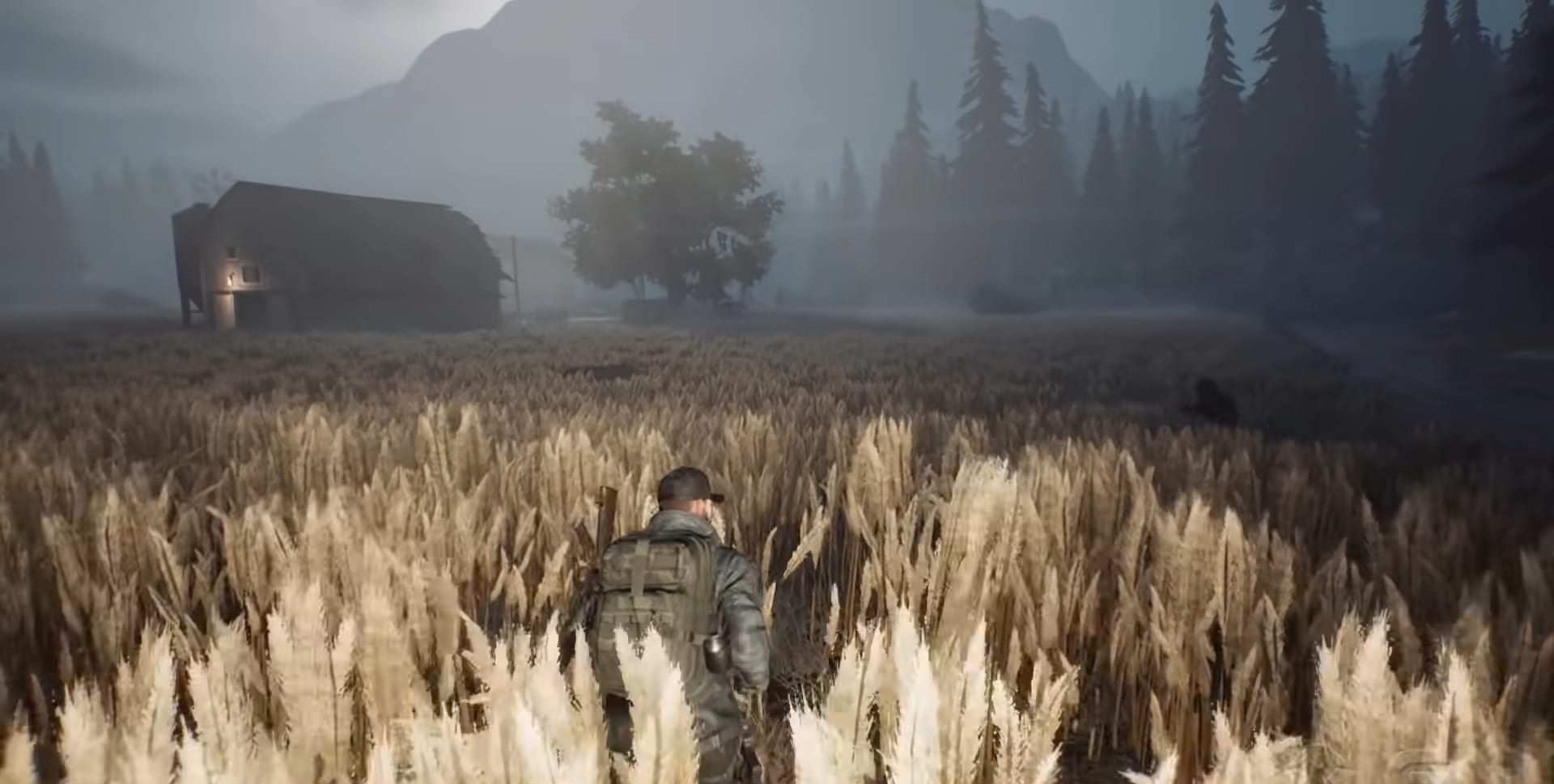 The Day Before Release Date

The Day Before was announced back in January 2021. It was previously scheduled to release in Q2 2021. Meaning, the second quarter (April-June) of 2021. In April, the trailer of the game was uploaded. However, ever since, no details were handed down to us. Their official Twitter page continues to occasionally retweet FNTASTIC’s tweets. But, there has been no update about The Day Before the release date. Now that June has ended and July has entered, fans are bound to wonder what happened to the game. There has been little to no development, so has it been canceled?

The steam page continues to flash its arrival so it seems like it has not been canceled. At the same time, there are random interactions on its Twitter page as well so we can expect the game, but I doubt it would be any time soon. We still don’t know when FNTASTIC and MYTONA are planning to launch it but we hope it would be sometime by this year. Even if the game does not launch soon, we hope the developers would reveal some updates about it so that their fans can look forward to it with enthusiasm.

In April 2021, IGN uploaded a 13-minute exclusive gameplay video. The video so far has about 3.6 million views.

Also Read: What To Expect From Tsukipro The Animation 2 Episode 1?