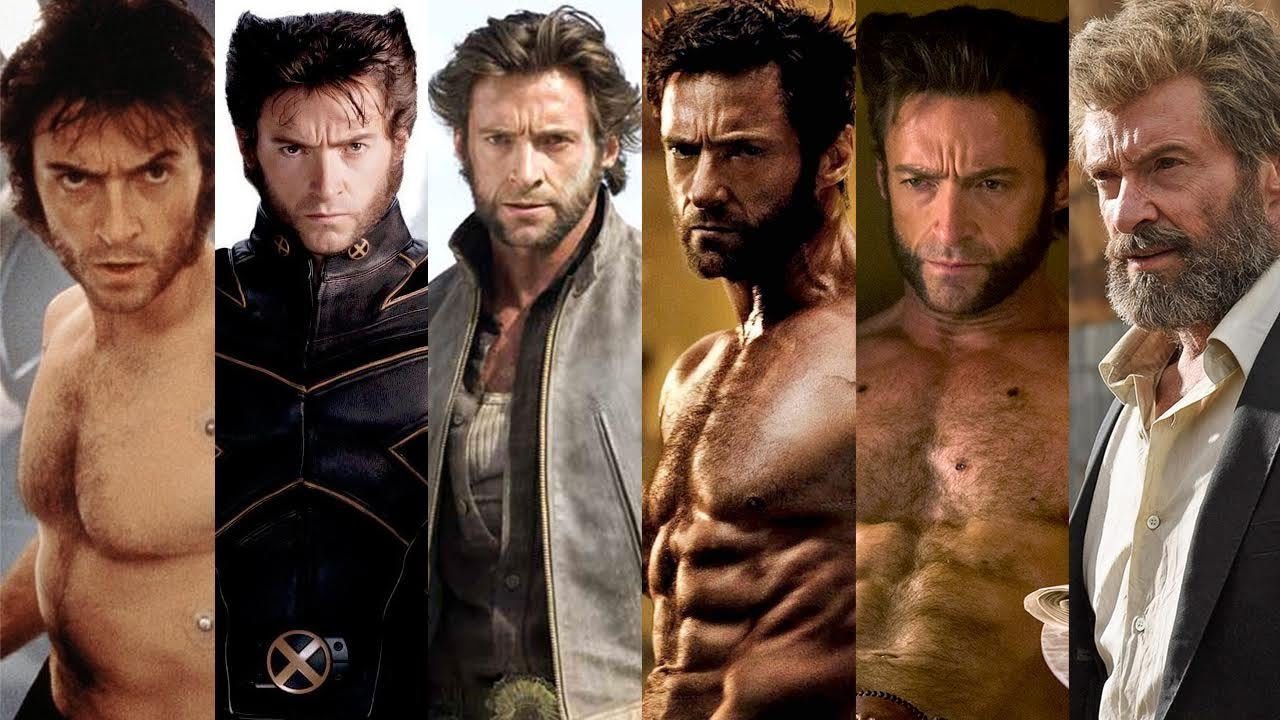 The wolverine movies are superhero films featuring the Wolverine character, which is a fictional character having animal keen senses. He is mainly linked up with the X man. The Wolverine films have been run in the series till the year 2018. It has been widely acclaimed for its action sequences and supernatural drama. It has garnered a huge fan following since the beginning when the installments gained a good critical response from the audience. The wolverine is a character of marvel comics which is an American comic publication. And is popularly known as the X-man series. Hugh Jackman played the wolverine, and he played it so well that fans kept clinging onto the character for almost two decades.

The X man belongs to a world, and this man is the core center of the whole series of films. He protects humanity, and for the sake of it, he appeals into his wolverine persona. Logan is known to be the one main character around which the whole story revolves. He became very much popular when the drama from the beginning to the end was shown as immersing into the life of the character. There is a total of ten films starting from X man to ending to Deadpool. One should note that these films have been featured from the year 2000 to 2018, and this is such a long span of time. It got a lot of praise from its fans and also a lot of love from people who are action sequence lovers. They appreciated it a lot.

Timeline Of Events In The Wolverine Sequences

X man was the first film that gave a kickstart to the series. It starts from Logan having no memories of his past, and he is in search of the world of monstrosity. The second movie soaked into the past of Logan, which further tries to reveal the mystery of Lone wolf. The story and character arc of logan continue in the third installment that was the X man: The last stand. In this, the monsters are fully divided and held in two large groups to face each other. Magneto is on one side and Professor X on the other one. Though it couldn’t satisfy to meet the ends, it was apparently not in the place to do so. 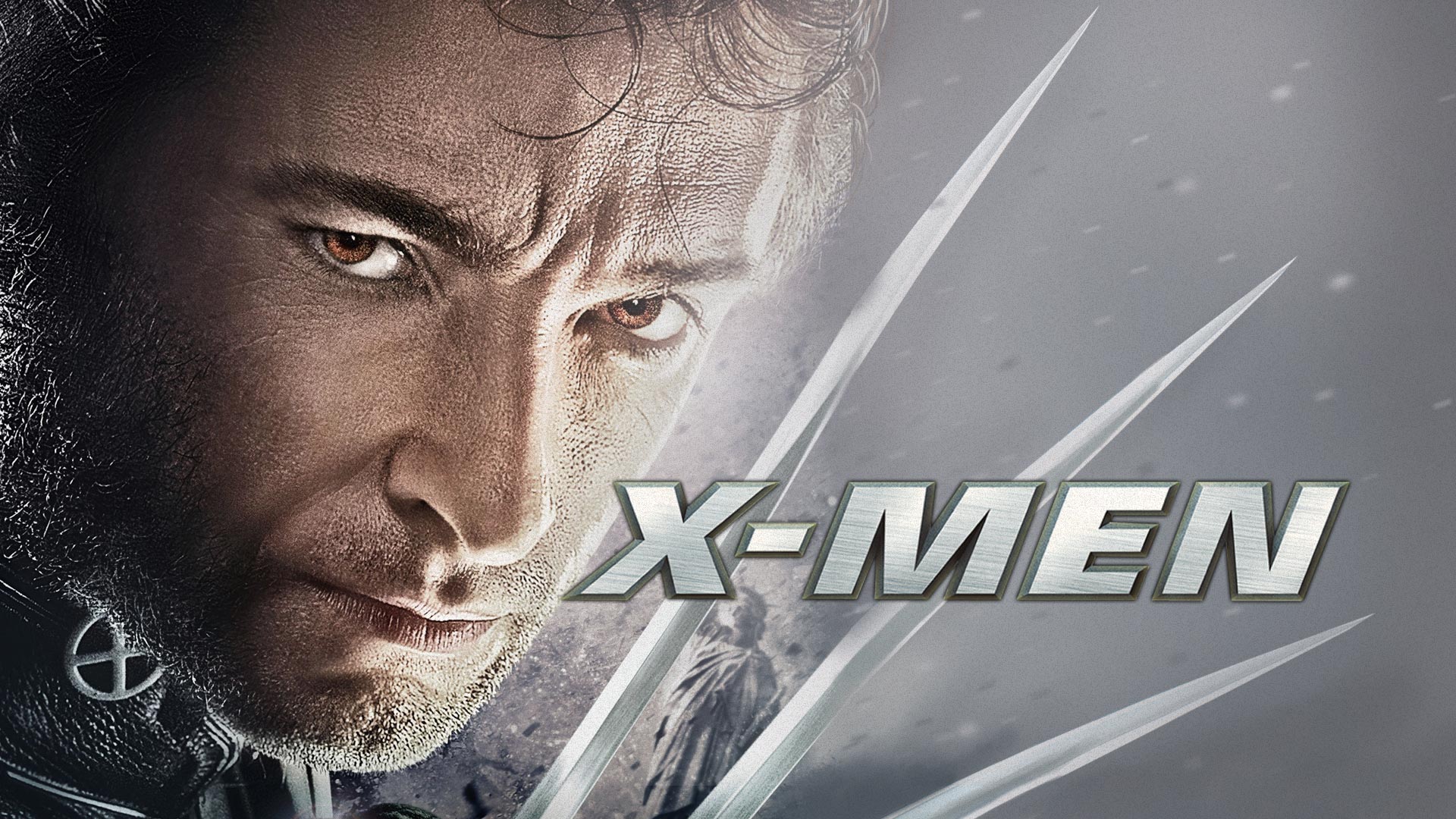 In the next film Wolverine, the character Logan is much more than a fighter, somewhat lonely and aggressive. He keeps himself isolated from the X-Men, but the turmoil inside leads him to Japan. The events that were described in the previous trilogy are removed after Logan travels back to the past. He creates a side story of eventual beginnings. Wolverine’s fight was required to save mutants from mass destruction, and this was the film X Men: Days of the future past. Now a wild Logan who has lost all his existential sensations is held captive by the Weapon X program. Jean tries to restore his memory before Logan evades.

He is shown to take the past story forward. The next film is all about Logan, titled Logan. The character is fully transformed from Wolverine into an old Logan. He is battling with full cognizance about the mutants of the past, and Laura’s character comes into action. She is similarly put on front feet with Logan. Now the Deadpool is the latest light mode drama. 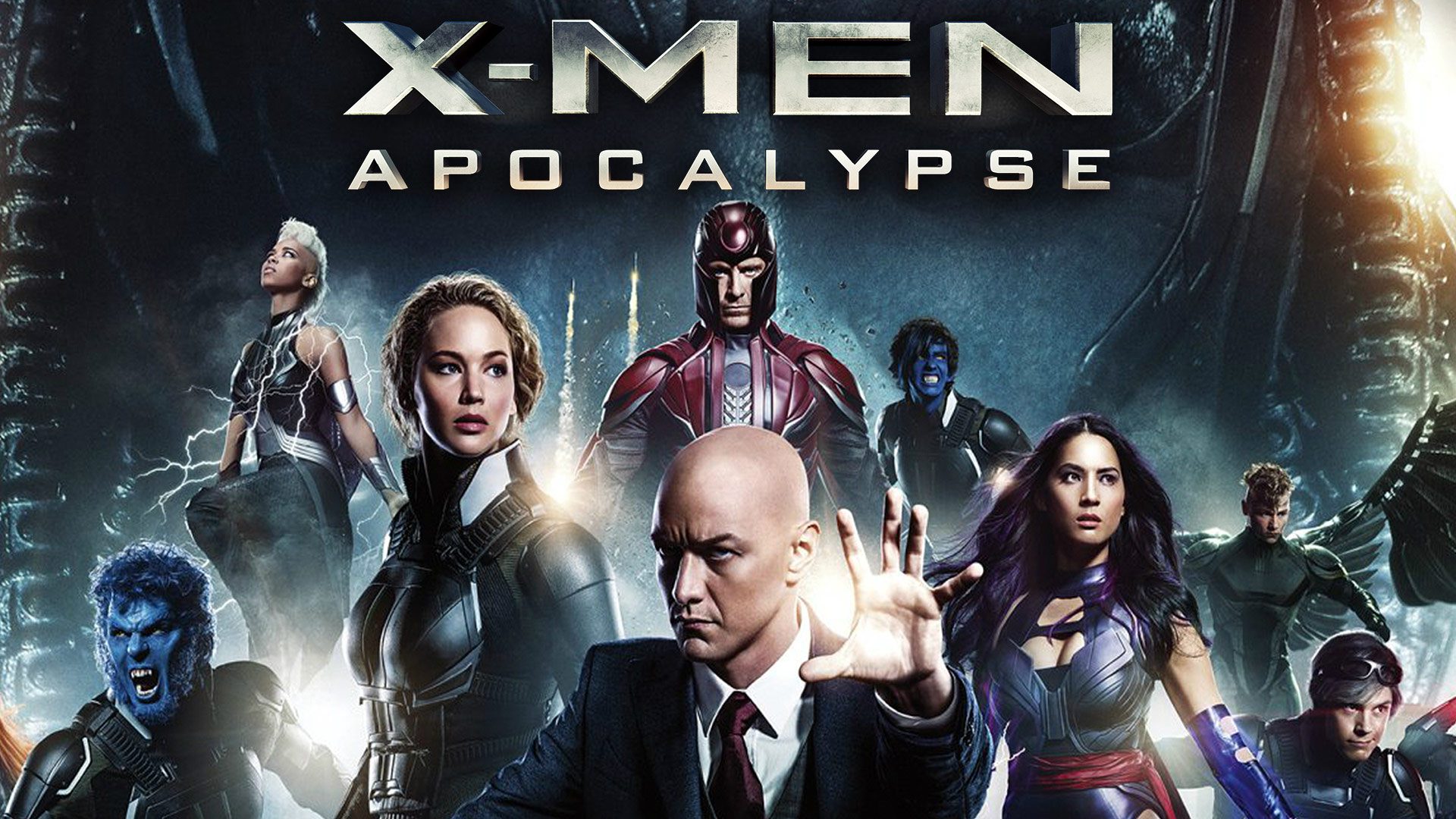 Where To Watch Wolverine Movies Online

Wolverine movies are streaming on the Disney+ Hotstar OTT platform. One can find all the sequences of the films on the internet. They are part of the movies section list of the service. All the fans could easily tune into their favorite action thriller series on Disney+Hotstar. There is also some link address of the series given on social media. People can visit the pages and hashtags to binge-watch. So the question comes to mind as to why wait further to join the trend and can catch up to the favorite ones.