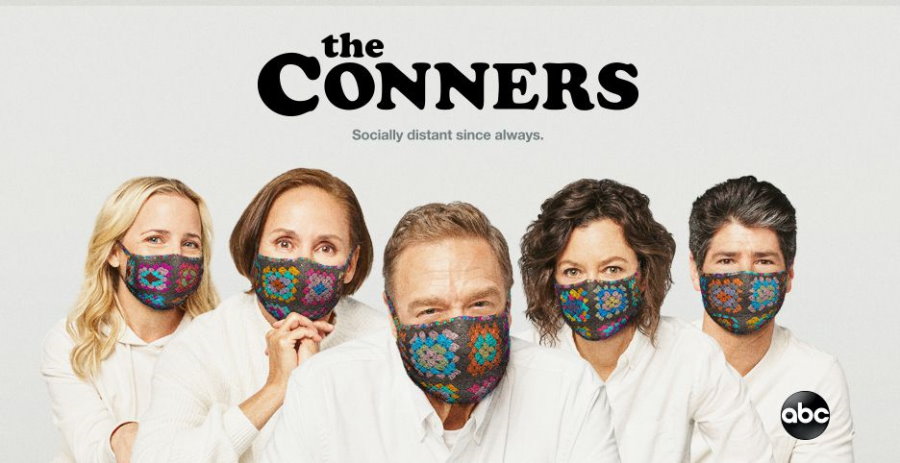 The spin-off continuation of the long-running series Roseanne, The Conners is all set for season 4. Considered as of the best comedy shows, The Conners is going to have another season. After entertaining the fans with 3 seasons and topping multiple charts, ABC has renewed the show. Moreover, new deals have been made among the cast members ahead of season 4. Things were getting out of hand, but again, they made things fine by closing another pact. The viewers and fans of the show were tensed regarding the drama, but they are relieved now, also they are excited for season 4. So, go ahead and catch all the updates on The Conners Season 4.

The Conners is an American streaming sitcom. It is the spin-off and a continuation of the hit Tv series Roseanne. Bruce Helford serves as the showrunner, while Werner Entertainment produces the show. The show stars John Goodman, Laurie Metcalf, Sara Gilbert, Lecy Goranson, Michael Fishman, Emma Kenney, Ames McNamara, Jayden Rey, and Maya Lynne Robinson. Only Robinson from Roseanne does not reprise her role. 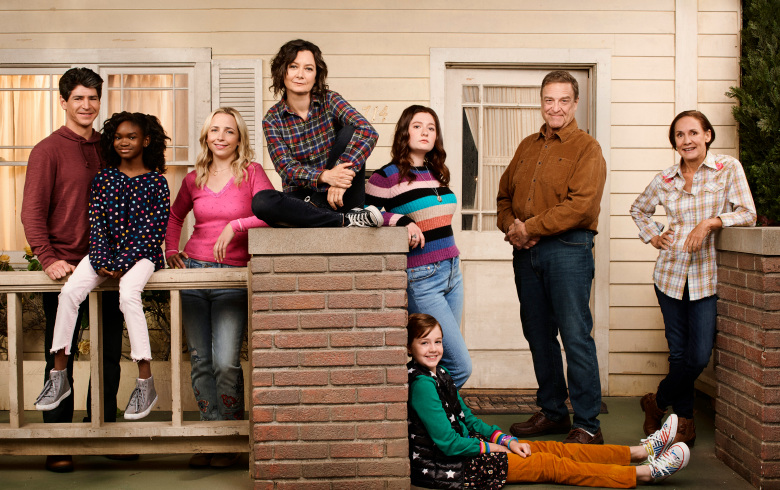 The show was ordered after Roseanne was canceled in May 2018. ABC ordered “The Conners,” and it made its debut in October 2018. Since then, there have been three seasons. And a fourth one is in the works.

The Conners Season 4 – New Deal with the Cast

The primary cast of the show does not have a six-year contract with the network. instead, they are signed year-to-year. This is because of The Conners’ origins as a spinoff of the Roseanne revival. The four leading cast members-  Sara Gilbert (who also serves as an executive producer), John Goodman, Laurie Metcalf, and Lecy Goranson now have designed a new deal regarding their contracts. According to the sources, the deal is for a 20-episode fourth season, with the size of Seasons 2 and 3.

The production company behind The Conners, Werner Entertainment, is currently fixing a license-fee deal with ABC, which will be closed positively soon. Also, sources claimed that season 4 will have new writers, but ABC has declined the comment.

The main reason for the cast to close another deal for the fourth season was the salary issues. The main quartet has been having salary issues for the past three years. Gilbert, Goodman, and Metcalf are now on the $400,000 an episode mark. Meanwhile, Goranson, who started at a much lower point, now stands with the most earning. Now that all the hurdles are cleared, the cast and other team members can work on season 4 easily.

You can watch The Conners here on ABC’s original site.

The Conners is ABC’s most famous and watched sitcom. So, the renewal is likely to happen. Moreover, the recent deal proves that the show will definitely happen. Fans love the characters of the titular family, who tell the story of a blue-collar clan residing in America. After the death of the main character Roseanne, the Conner family adjusts to a new lifestyle by earning a modest household income.

Becky’s husband Mark’s death in season 3 can open the door of the storyline for the fourth season. Actor, Glen Quinn who played Mark, died in 2002 due to a drug overdose. However, instead of recasting the character, the series decided to incorporate his death in the series. We expect the fourth season to show more of Becky and how her life will change now. 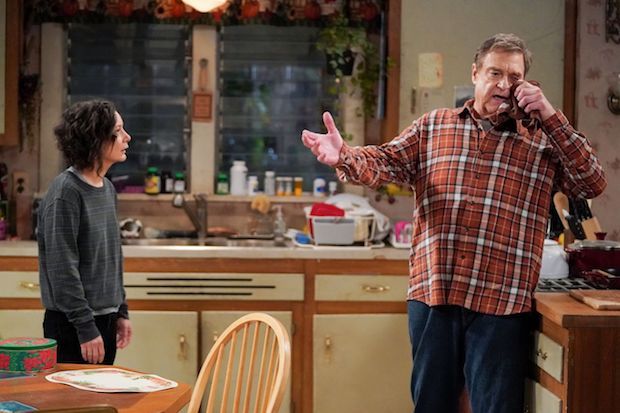 The third season is still going on. It is slated to conclude on May 19. Well, we expect the network to renew the show after season 3 ends. So, let’s wait for some time before the official news comes out. The Conners Season 4 is still gonna take a while.

The show’s ratings were sadly dropped during season 3. And showrunner Bruce Helford expressed his concern regarding the topic in an interview. He said that they did well this season too, and that is because of the devoted fans and viewers of the show. He also said that the season 3 finale will be super satisfying for the fans, and there are hopes of returning back.

Well, we hope the viewership number rises again. The Conners has been on the top of the best shows that was launched by ABC Network. And the fans would like to see the show carry on with the title.

Also Read: Why Did Rascal Flatts Break Up & Where Are The Guys Now?