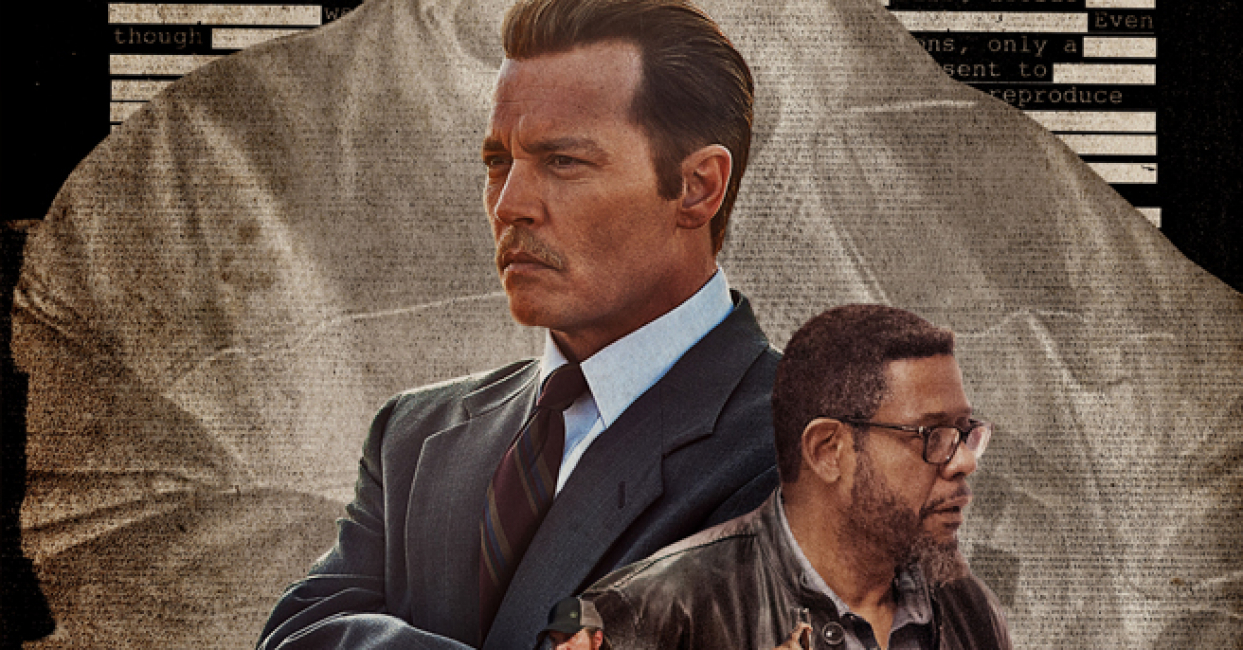 The City Of Lies poster

City of Lies is an American crime film. It was initially made to release in 2018. However, due to some reasons, it could not get released. It is based on the book Labyrinth. The book Labyrinth is written by Randall Sullivan. This book is basically about the murder investigations of Tupac Shakur and Notorious B.I.G. Moreover, the movie was initially scheduled to release in 2017. Nevertheless, after delaying the release of the movie for 4 long years, the movie is finally set to release.

The initial release of the trailer was scheduled for May 21, 2018. If it would have released on that day, it would have been Notorious B.I.G.’s 46th birthday. However, the trailer of City of Lies dropped for its fans on the 24th anniversary of Biggie’s death. Moreover, the trailer was released 10 days after Netflix released its documentary Biggie: I Got a Story to Tell. Therefore, fans can watch this amazing trailer. The trailer also shows Jonny Deep being on a search for the Notorious B.I.G.’s killer.

You will be surprised to know that this movie’s name was first given Labyrinth. Later the title of the movie got changed to The City of Lies. It was initially given the release date of September 7, 2018. However, the movie was taken down because of the lawsuit filed against Johnny Depp, the lead actor of the film.

The lawsuit claimed an act of violence by Johnny Deep against a crewmember of the film. This is the reason why the film was taken down then. However, it was released in Italy out of competition at Noir in Festival. It was screened as the closing film of the event. After this, the film got a limited release on January 10, 2019. However, now after four years of delay, City of Lies is all set to release on March 19, 2021. Fans are thrilled to watch the movie to know more about the facts of the murder of The Notorious B.I.G.

The cast of The City of Lies

This film has a huge cast. However, so the cast, along with their roles, are as follows.

The story of The City of Lies

The story of the City of Lies is based on the true story of the death of the Notorious B.I.G. He was an American songwriter and rapper. He was shot with four bullets which was the reason for his death. Thus, the story of City of lives unfolds the conspiracy and crime behind this fatal act. Russell Poole, the lead of the story, is the detective in LAPD. Furthermore, he is shown spending 20 years of his life trying to solve the murder mystery. Moreover, he was present at the time Notorious B.I.G. was shot dead. Notorious B.IG. attended an award ceremony after-party before he was shot dead on the morning of March 9, 1997.

After searching for 20 years, Detective Poole could not find any trial. However, he finds a Journalist called Jack. Jack is a reporter. Moreover, he is desperate to save his career and fame. This is the reason why he is determined to solve the mystery. So, Poole and jack team up to find the truth behind the murders. Their investigation also leads to untangle a huge web of corruption and lies. Thus, together they try to solve the reason why did LAPD close the case without even investigating it. 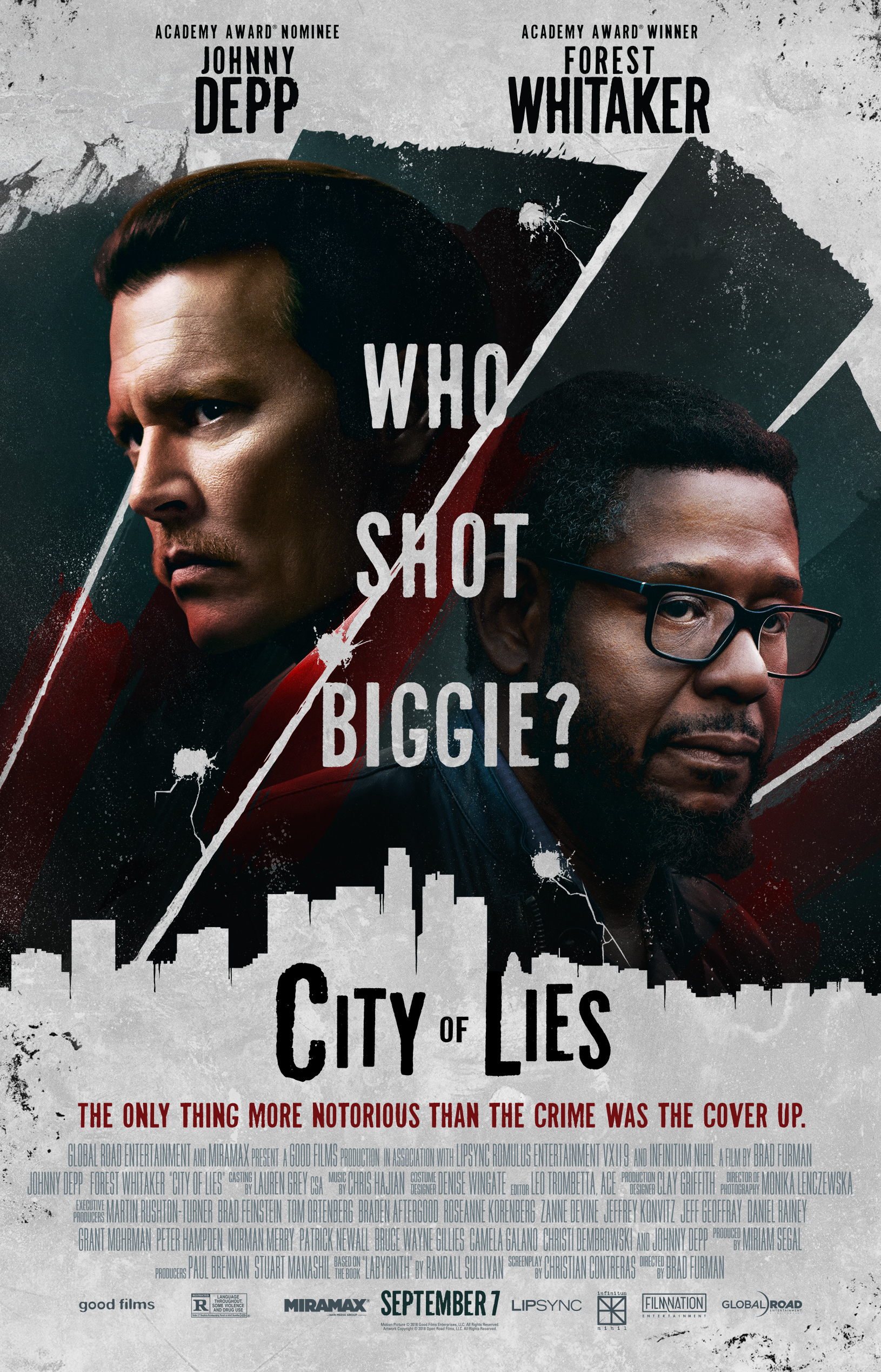 The production of The City of Lies

This movie is directed by Brad Furman. It is produced by Miriam Segal, Paul Brennan, and Stuart Manashil. Furthermore, it is edited by Leo Trombetta. The film is shot in Los Angeles, California. This movie will be distributed by Saban Films.

We can just say that this is one of the most notorious and the biggest unsolved cases in recent time. It is a provocative thriller based on a true story which is enough to draw a lot of fans. Moreover, after being delayed for 4 long years due to both personal and professional reasons, the movie is all set to hit the cinemas. We are sure that fans will be thrilled to watch this and know more about the death of Notorious B.I.G.

Also read: Is The Revenant Based On A True Story? Review and Explanation