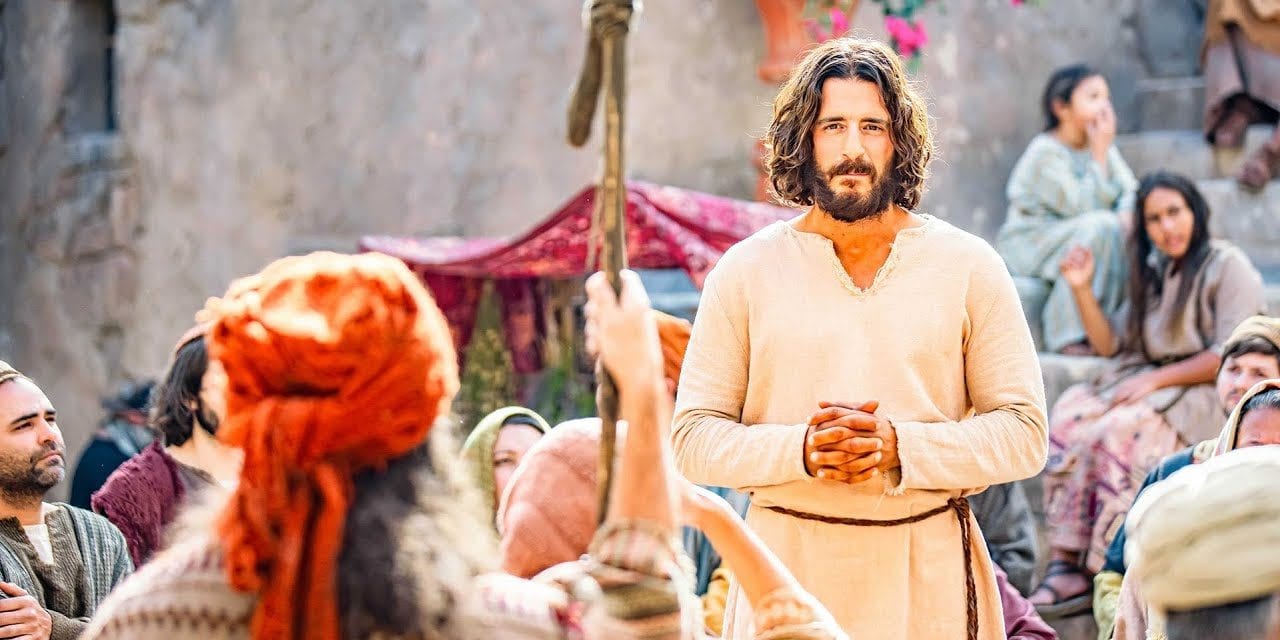 The Chosen season 2 has been doing good so far. The fans are eagerly looking forwards to the series’ episode 8. Season two consists of eight episodes in total, which means the next episode will be the last. So far, seven episodes have been released. The Chosen is an American television series. The series’ creator, Dallas Jankins, wanted to create a multi-season series based on the life of Jesus of Nazareth. The series has gracefully portrayed the beliefs, values, and life journey of Jesus Christ. The Chosen season one focused on introducing Jesus and beckoning his initial followers. On the other side, the second season focuses on his public ministry, how it starts, and what happens when his ministry begins to spread.

The Chosen season one made a huge uproar due to its beautiful storyline, marvelous cast, excellent delivery of the plot, and good cinematography. The series popularity produced the outcome of more than 150 million views and translated into 50 languages. Furthermore, this led to high expectations and popularity of the current season. The second season of the series is making fans crazy. Fans are more curious about episode eight and are keenly waiting for it. So without any delay, let’s hit the trail and find out more about The Chosen Season 2 Episode 8 at OtakuKart.

Episode seven of the second season was released on 30 June 2021. In this episode, we see that the Romans’ interest grows in Jesus as they received more complaints about Jesus from the local religious leaders. On the other hand, Jesus and his disciplines are preparing for the upcoming sermon. He sends some followers on fishing and explains the remaining ones that everyone has a special part to perform in the sermon. Andrew and Simon are fishing and reminiscing about their childhood.

The Roman Soldiers halt the preparations. They arrest Jesus. The Roman soldiers brought in Jesus for questioning by Quintus’ order. Jesus instructs his disciplines to continue the sermon preparations. However, chaos occurs as the followers lose their leaders. On the opposite side, Quintus releases Jesus, as he is innocent and didn’t comment on sin but advises him to stop spreading his messages. Jesus gets free from their arrest, and the followers calm down. The episode entitled “Reckoning” shows us the importance of prayer. During difficult, anguish moments, we must believe in our lord’s word and the power of prayer.

Turning back to episode 8, we may get to watch some twists and turns, also the final meeting of Jesus and Quintus. In February 2021, it was reported that the sermon is expected to be the sermon on the mount, and more than 2000 extras were used during filming. Therefore, episode 8 seems set for delivering Jesus’ long-awaited sermon with thousand of followers in presence. There has been so much talk about food shortages. Therefore, the episode 8 plot may focus on the same as the sermon on the mount with the feeding over 5000.

Furthermore, Jesus may face some obstacles while performing the sermon. The main culprits behind the act may be the religious leaders, as they are against the idea of women being his followers. Merging biblical stories as the dramatic effect has been a part of the series. Hence, we’ll have to wait and see what the episode has in store for us.

Fans who have been waiting for The Chosen season 2 release schedule know that they have been releasing the episodes as and when they finish. The show is crowdfunded, which is one of the reasons behind it. However, fans’ long-awaited torture days have come to an end. We have got a piece of great news to share.