The Chosen is doing quite a job when it comes to retelling the story of Jesus Christ. For the second season in the run, we are uncovering how Jesus Christ received his first followers. We recently had a glimpse of the impact he made in one of the recent episodes. The same may continue for The Chosen Season 2 Episode 7. Recently on the show, we saw Mary running away somewhere far in Synagogue. This leaves Jesus putting up Simone and Matthew to the job to bring her back. While everyone learned from her, it’s just hard letting go of her like that. Meanwhile, she was out there scared and distraught.

Simone and Matthew thought the job would be quite difficult, but they surprisingly walked into Mary calling them. She had lost hope and didn’t want to come back. That’s when Matthew decided to comfort her. He told her every reason she needs them. Every reason she inspires him and the rest of the students. Simone joined him to raise her spirits which kind of changed her mind. She came back and met Jesus, who forgave her for everything. But he also acknowledges the fact how she was not accepted in the other Synagogue. Thus leaving a job for his followers again. So here we are taking a look at when the story can follow next in the coming episodes and breakdown everything that happened previously on the show.

The Chosen Season 2 Episode 7 is releasing on 4 July 2021. A total of eight episodes will be coming for The Chosen Season 2. So expect another episode to follow around soon. The episode release is somewhat irregular. We cant expect the episodes to come around at a specific time. There are sometimes months gap or even a week’s. The fact of the matter is that the show is crowdfunded. So a new episode drops in with a teaser hours before it will release, which is quite random. 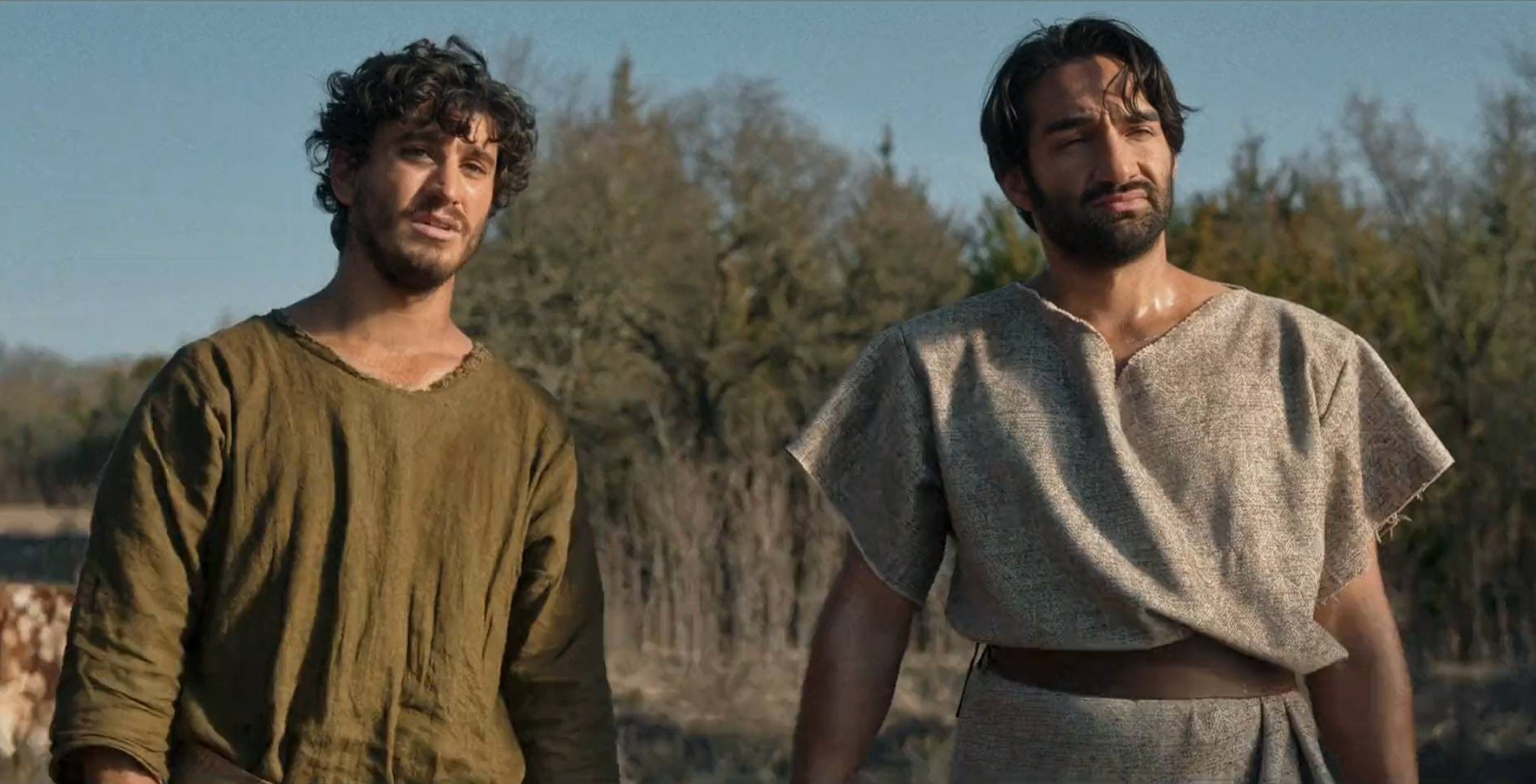 Previously on The Chosen, we opened up with Abiathar learning how to make shewbread. Ahimelech starts teaching him until David walks in, stating the King has sent him looking for something to eat. Ahimelech offers him some holy bread and asks him to keep it secret. Simone wakes up with Matthew wanting to split off. But Simone has different plans after all. Meanwhile, Ramah questions Mary’s disappearance. She confesses about wanting to be a teacher just like Mary. At the same time, Mary is out there playing and winning games. Until she suddenly decides to back off. She feels scared and remembers the words she was told to say. 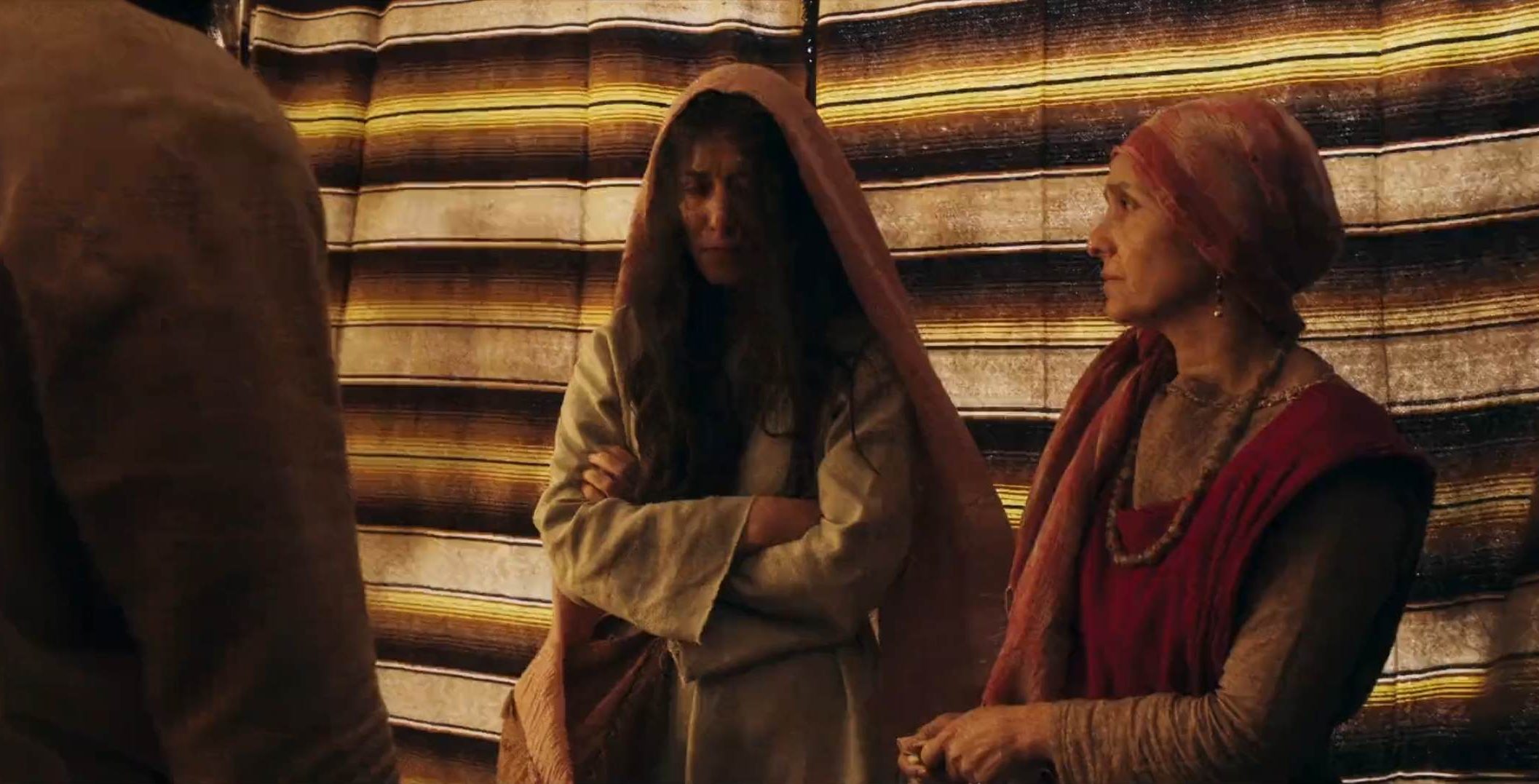 Thomas takes a look at servings and determines how much is required and how much can be saved. Plus a discussion on Zealots breaks out as well among the followers. Simon and Matthew continue their quest to look for Mary and come to a place she was previously at. They realize people call her Lilith now. Just at the time Simon is about to devise a plan, a distraught Mary calls them from distance away. But she declines to come back. She believes Jesus fixed her once, and she broke herself again. So no way she wants to go back. They console her and tell her how she has inspired so many other students.

Meanwhile, Yanni questions the violation of God’s Immutable Law that President Shimon attends. At the end of the day, Dunash tells that President Shimon won’t take their case. But Shmuel believes it has just started. Simone and Matthew bring Mary back as everyone rejoices. Jesus calls in Mary, and she confesses of being ashamed. Jesus forgives Mary and comforts her. Thomas later comes to tell Jesus about the food. So Jesus takes everyone to a synagogue. Jesus helps a man with a disfigured arm and heals his arm in the process leaving everyone in shock. As everyone asks him to leave, the other remaining ones follow him. The episode ends with Jesus allowing his disciples to eat the food.

Also Read: Bosch Season 8: Is it Happening, What Is The Spin-Off Series?