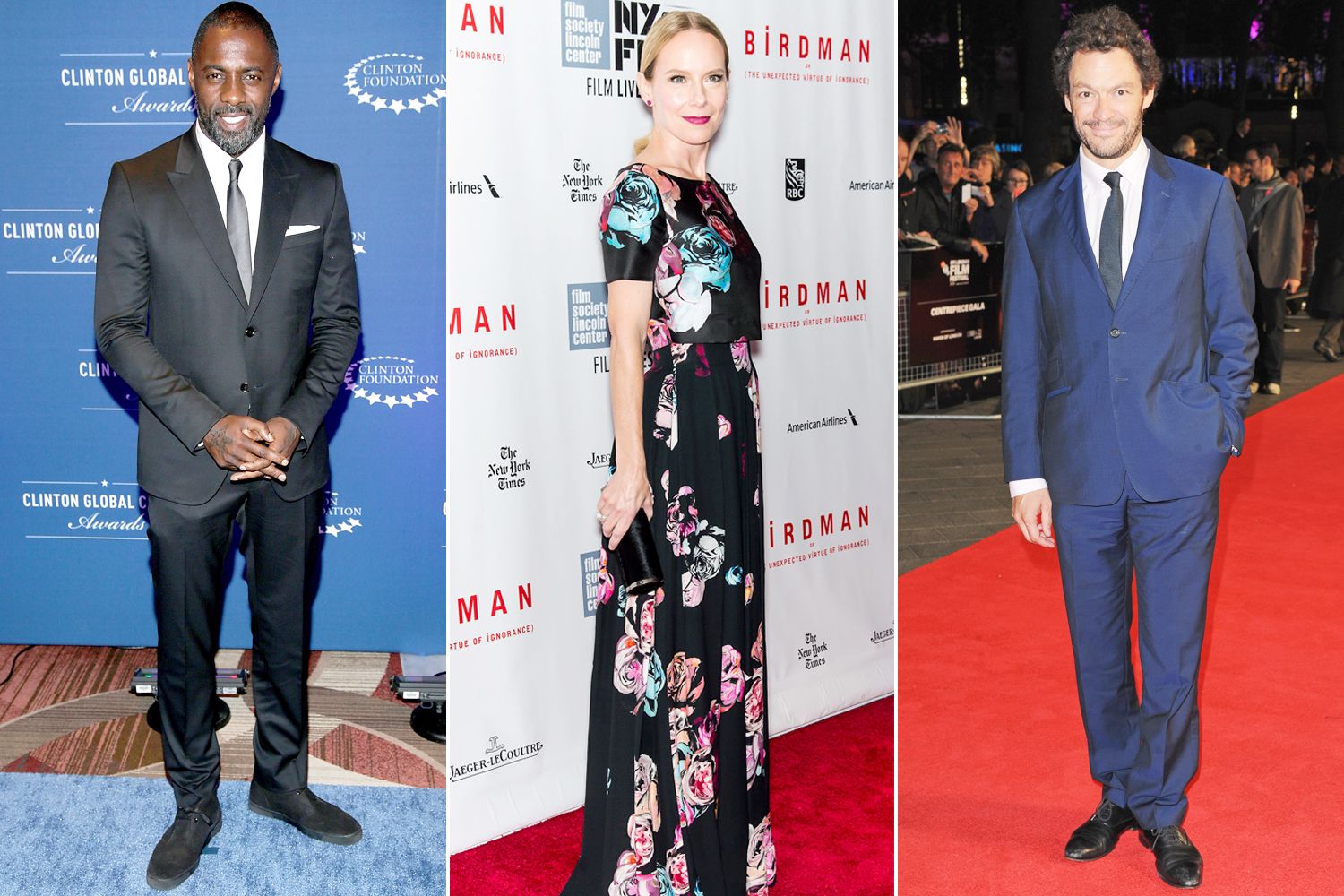 What happened to the Cast of The Wire? Anyone who has remained with Television for a while now will say that they have loved the show The Wire the most. It’s been some time since the show was released last, and every buff wants to know what its star cast is up to now. You would be shocked to know that the critically-lauded drama last appeared on Home Box Office or HBO seventeen years ago. Since then, its stars have gone on to become major industry names.

The Wire is regularly cited as the topmost TV show that HBO came out with. It’s also the most revered one because it came out at a time when television show quality wasn’t all that great. Many industry critics call it the greatest TV show and the one that paved the way for HBO quality home programs such as Girls, True Detective, Game of Thrones, etc. Since The Wire last aired, both the content and the quality of HBO’s shows have increased dramatically, and with all of this being said, it’s not easy to wonder where the cast of The Wire is now. Please read the fresh update on the main characters Edris Elba and others below.

The British actor Dominic West played Detective Jimmy McNulty on the show. He was lauded for building the perfect American accent as the show went on. Besides his accent, he was also a terrific actor. Once, he admitted that it took him a lot of effort to hide that British accent and a lot of coaching went into it as well. 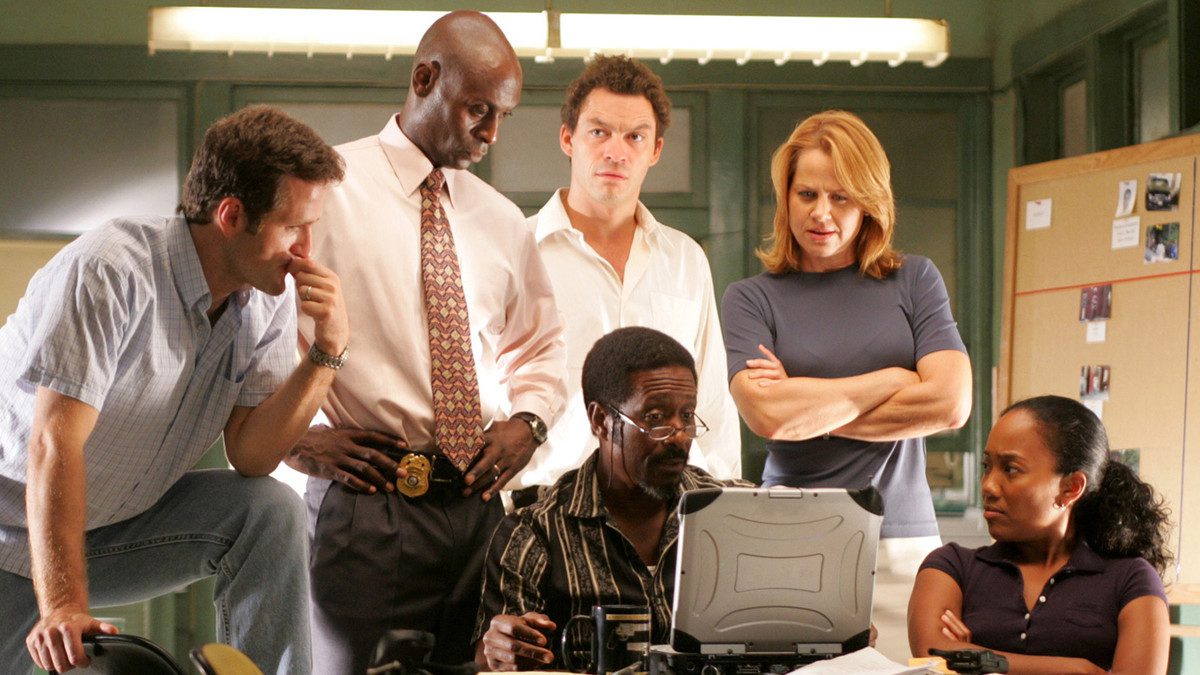 The Wire: the main cast has gone on to become major industry figures.

As the Baltimore detective, Jimmy won the hearts of his fans and it was hard to make out whether or not he was really British. Most fans just couldn’t believe it at the time The Wire just came out. You must remember Dominic West from the shocking role that he played in 2014’s The Affair. He played the married novelist who had a steamy affair with a woman and was consequently working on his novel.

The next actress would be Sonja Sohn, who was seen as a regular throughout the five seasons of The Wire. She was an assertive and talented detective who never gave up and was a fierce competition to McNulty. The two leads were often involved in a match against one another on the show, and she became one of the most remembered police (female) detectives on mainstream TV ever. After the show ended, she wanted to do something more than her life than just act. So she stayed back in Baltimore to work with the less fortunate of the Bay area. She started the program known as ReWired for Change, which is basically a nonprofit counsel that helps to improve the lives of young parolees who do not have social security or a net to fall back upon.

Also Read: Where Is Back To Life Filmed? All About The Series & Locations

Wendell Pierce hasn’t been forgotten either. He played the world-famous (fictional, of course) detective on the show, much known for his humor and his way of breaking the ice whenever there was a conflict between him and his colleagues. If you remember and have watched the legal drama Suits, Wendell Pierce played Rachel’s father (Meghan Markle) on the show. His other works are Numb3rs, Treme, The Michael J. Fox Show, Ray Donovan, Chicago P.D., and lately with John Krasinski in Tom Clancy’s Jack Ryan.

We feel like this one needs no introduction! He was not a series regular and didn’t appear regularly on the show due to the nature of his role. He was only cast for three seasons. There is the fact that he was scared that he wouldn’t land the role in The Wire since the creator of the show had told him they were looking for an all-American cast. But that turned out to be puffery, and he was there for three seasons.

As of 2021, the British actor has been a part of numerous megaprojects. He starred opposite Beyoncé Knowles-Carter in Obsessed. He also starred in Thor, Avengers, Prometheus, and Pacific Rim. Additionally, he had supporting roles in projects such as American Gangster, The Reaping, 28 Weeks Later.