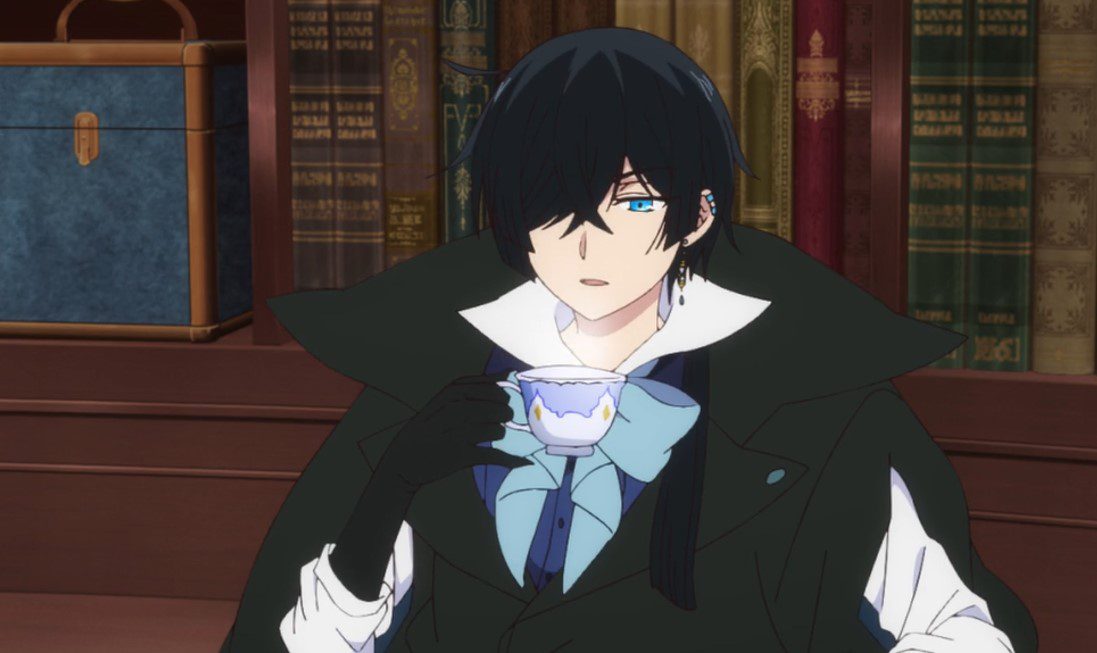 The Case Study of Vanitas Episode 9 is on its way to release soon; with the recent development of the latest episode, let’s see what the episode has to offer. Vanitas, Domi, Jeann, Noe, and Luka arrived at the castle and met with the teacher. Noe feels like he could see the Queen through the wall of the mansion. The trio enjoys drinking tea, but Noe roams around the building since it interests him. The teacher told him about the books inside the library. Noe comments that Domi thinks that Noe has no clues about the teacher. Vanitas interferes and explains a few things.

The teacher thanks to the team for stopping Charlatan and the vampire army; they talked about the cursed-bearers at the ball and why they attacked. Vanitas wonders if the teacher knows what Charlatan and his army targeted. The teacher reveals that the enemy creates chaos and causes the curse-bearers to rampage since they aimed to kill Lucius. Noe realizes that Lucius is Luca and Vanitas adds the Luca is the Grand Duke. Noe realizes that Grand Duke is the closest person to the Queen.

They reveal that the enemies and the noble are afraid that Luca will get in their way. Vanitas comments that Luca possesses tremendous powers, and he is the second heir to the Queen; that is why everyone is after Luca’s head. Noe is impressed that Luca is the Grand Duke. Luca told Noe that it is not amazing since Lord Uncle, his guardian, handles all his duties as Grand Duke, and he has nothing to do. But his office hasn’t get made official. The teacher comments that his blood gets cold when he hears Luca worrying. The teacher thinks that Luca must be more conscious of his position.

Previously on The Case-Study: of Vanitas Episode 8

Noe asks Luca if he was not seeking The Book of Vanitas to save his brother. They realize that Luca reveals that his brother suffers dearly from the Vampire of the Blue Moon’s curse during the day of the battle. Noe asks about the whereabouts of Luca’s brother. The teacher told Noe to for about that matter for now. Noe wonders why and the teacher comments that no one should mention the boy’s brother ever again. The teacher adds that freeing the brother from the curse is not necessarily in his best interest. 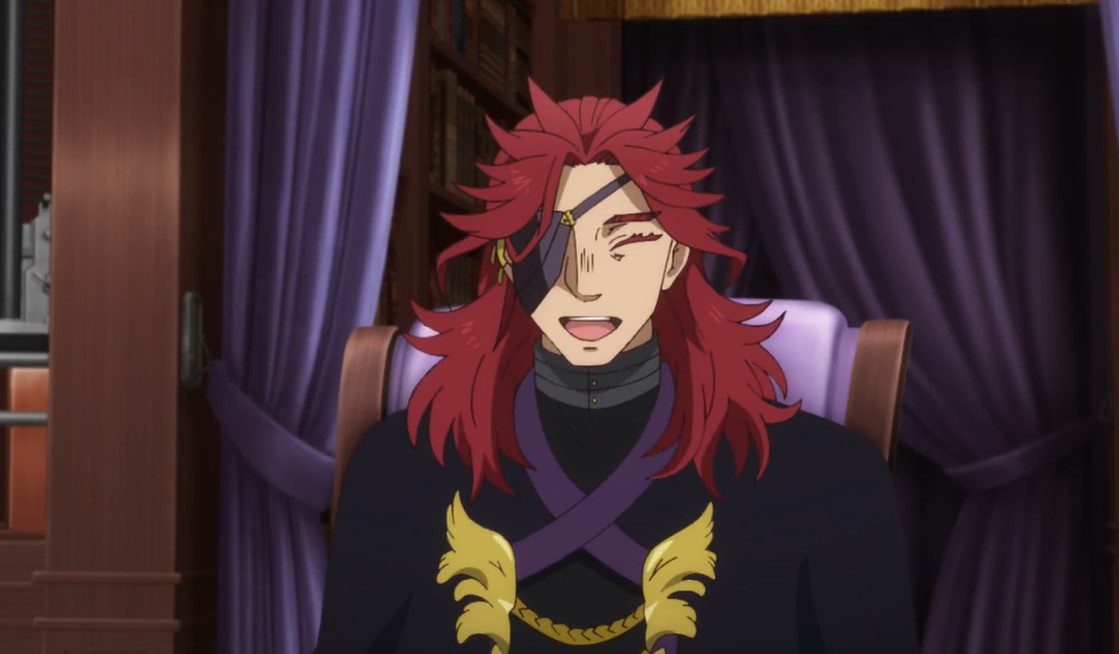 They decided to talk about the curse-bearers since it is the topic of the day. He told them that he has many questions about the Blue Moon Clan, the Vampire of Blue Moon, and The Book of Vanitas. Vanitas decided to make the discussion a fruitful one and told the teacher that he has a request. The teacher told him to asks, and Vanitas told him to take him to his Queen. Luca wonders why Vanitas wants to meet the Queen, and Vanitas reveals that he believes that the Queen gives rise to curse-beares.

Jeann gets furious and feels like Vanitas is insulting the Queen. Vanitas asks them if there is a problem in meeting with the Queen, and he wasn’t to examine every nook and cranny of her body. Vanitas wonders why the Queen has never shown up to the public and asks the teacher if the Queen is alive. The teacher chokes Vanitas, and he begins to bleed. They level since the teacher told them not ever to set foot in the royal palace. Later they met with a guy who decides to help them with their mission, but he sold them and locked Vanitas in another room trying to get rid of Noe.

Where To Watch The Case-Study: of Vanitas Episode 9?

You can watch The Case-Study: of Vanitas Episode 9 online on Funimation and ANIPLUS. The Case-Study-of Vanitas official page has daily updates of this anime, and they are also available on other platforms, and the episodes are in English subtitles.