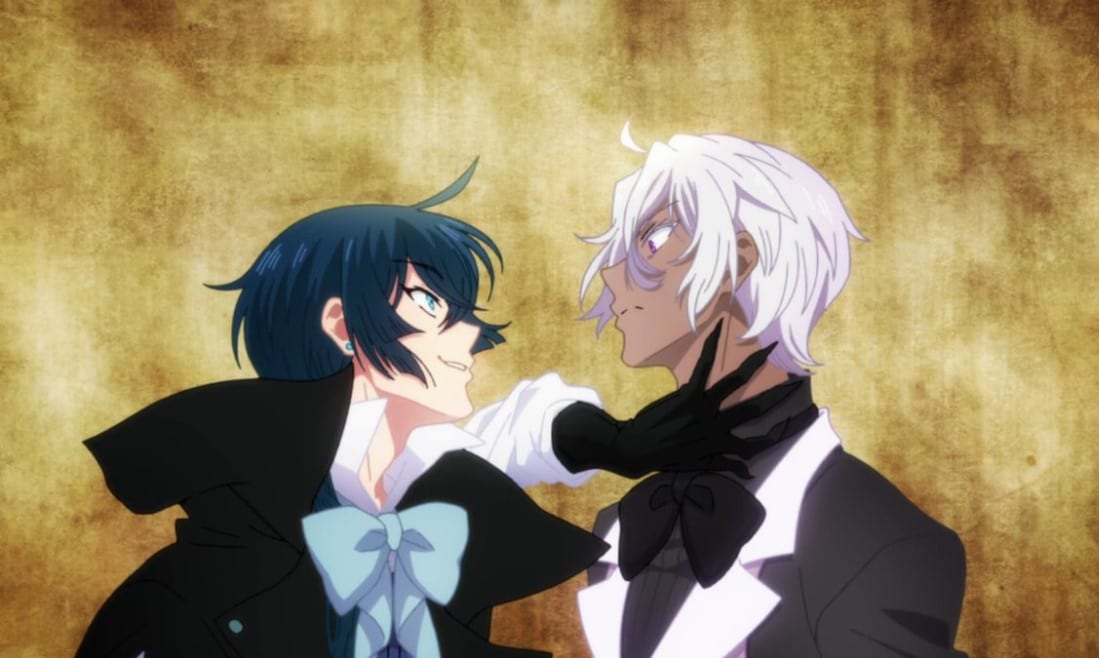 Noe and Vanitas encounter Lord of Altus, Parks Orlok, after getting released out of jail. Vanitas told Altus that he needs Amelia and The Book of Vanitas. Noe struck a deal with Altus that they will revive Amelia and turn her into a human. Atlus agrees and decided not to kill Amelia. Let’s find how the story of the Vampires of Blue Moon and Red Moon continues on The Case Study of Vanitas as we head towards Episode 4. The episode begins at night, where three Vampires meet. Richie, Johann, and Dante meet on top of the roof. Johann is glad that Richie is alive.

Previously on The Case-Study of Vanitas Episode 3

Vanitas took out his gloves, and a monstrous black wolf appears behind the Witch of Hellfire and bites her arm. The Witch of Hellfire managed to free herself from the teeth. Vanitas dashes and said it takes one monster to battle another. Dante, Johann, and Richie notice that he was buying time until Thomas Barneux’d paralysis wore off. Johann wonders if they are using a curse-bearer like a chess piece.

Dante comments that the guy punched a lady without showing mercy. The trio remarks that he is a jerk. Witch of Hellfire tried to recover from the wound and realizes that she can’t move. Vanitas told her to relax and watch since a Witch fell to earth. He looks to the other side and faces the black wolf that has arrived and said it is the turn of a slayer of nine. Vanitas said the guy could take the form of a wolf and haunt moonlit nights seeking the living blood of young women. 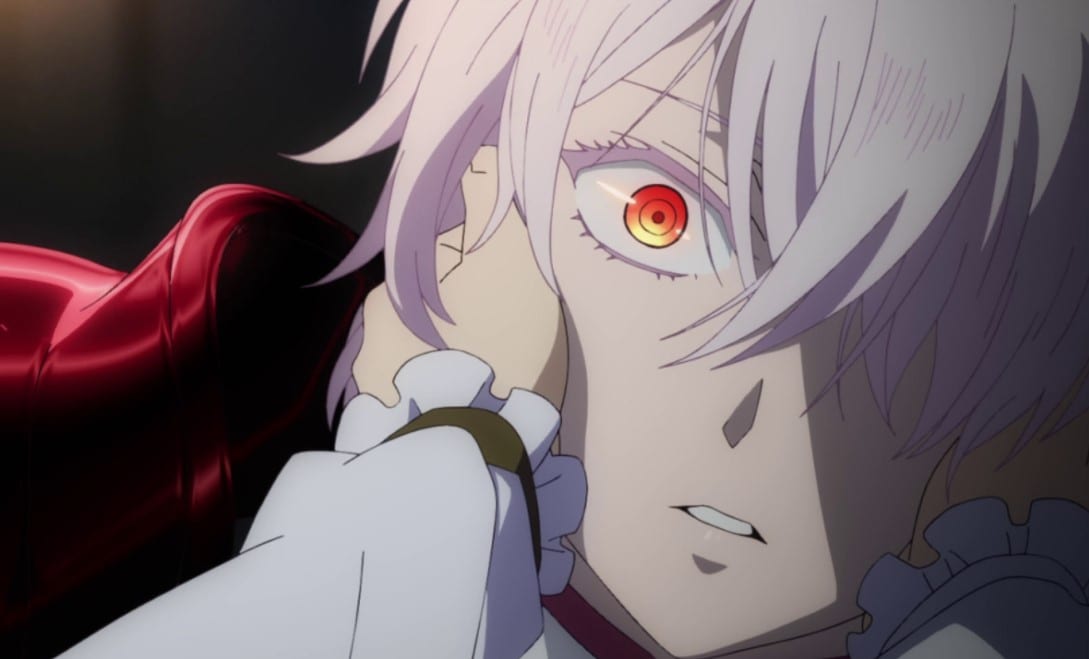 The Witch of Hellfire

Vanitas said the guy is a wolf who hunts Crimson and opens the Book of Vanitas while casting a spell. After a vast blue light, the wolf guy turns into a human and falls on his knees, wondering where he is. Vanitas finds that the wolf guy is Bucolicus he who composes idylls. Johann, Dante, and Richies go stunned by Vanitas’ performance. He realizes that he was supposed to cure the wolf guy in front of Altus to free Amelia.

The servants of Master Altus told Vanitas that they witnessed everything and they will tell him what happened. Vanitas is surprised to see the Witch of Hellfire getting up since he has paralyzed her with the Loup-Garou poison, and she wakes up. Witch of Hellfire said it is not over since she can still fight. Vanitas told Noe to come here, and Noe arrives holding Mater Luca, who is trying to free himself.

Vanitas told the Witch of Hellfire not to make one false move since his minions shall snap the brat’s bony neck in the wink of an eye. The trio on the rooftop enjoys watching the fight as they comment on everything that is happening. Noe wonders what the two are saying since he can’t hear a single word. The Witch of Hellfire accepted defeat, and Vanitas kissed her after revealing her actual name, Jeanne. They head to Altus Paris in the evening, and Vanitas wonders how many cities he will visit.