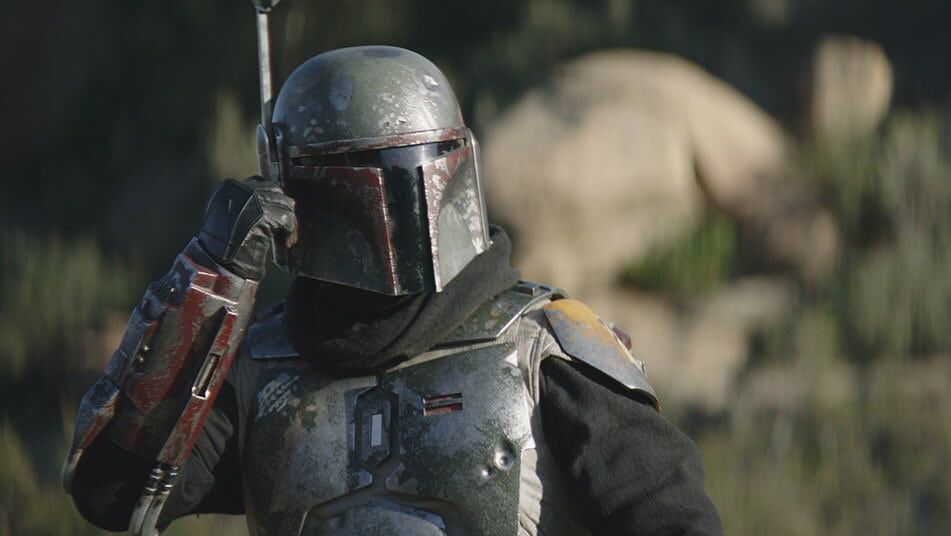 The Book Of Boba Fett

Everywhere, people keep talking about the series and its first episode. They are more curious to watch each and every episode of an upcoming American series after the official release of it first episode in 2021. People who are curious to know the release date of The Book Of Boba Fett don’t have to wait much. The actual official release date of this upcoming American series has become a trending topic nowadays on Social Media. People from every part of the world, from big to small, are making the buzz about its official launching date. Even before an American series first episode was released, the drama has captured the hearts of millions of people all over the World.

It looking like that after the release, an American series will break multiple records of the digital platform. In this article, we will discuss the official release date of the highly anticipated upcoming Disney+ series. We will talk everything about the series right here. And, also we will highlight some interesting facts from the series and its production house. We will discuss every single thing of the show, The Book Of Boba Fett.

The Book of Boba Fett is an upcoming American television series. The series is going to release in Disney+. And it is a spin-off from the popular series The Mandalorian making it part of the Star Wars franchise. The series follows along with the other Mandalorian spin-off Ahsoka.

Temuera Morrison is in the lead as Boba Fett in the series, with Ming-Na Wen also in the series as Fennec Shand. So many attempts were made at developing a standalone film, Star Wars was centered on Boba Fett before Lucasfilm began prioritizing its streaming series such as The Mandalorian. Temuera Morrison appeared in the series as Fett alongside Ming-Na Wen in the second season of The Mandalorian, and a potential spin-off series reported in 2020. The Disney+ series The Book of Boba Fett was officially announced in December 2020, with Morrison and Wen starring, in the series. By that time, filming had begun and lasted till June 2021.

The most awaited Disney+ series, The Book Of Boba Fett will release in December 2021. For now, there is no exact date available of the series yet. So, we have to wait for the trailer to come, where we can get to know about the release date of the show. So we know that Disney+ releases a new episode every week.

As for now, the only cast members for the show that confirmed are Temuera Morrison, who plays the role of Boba Fett. Morrison originally played the popular character, Jango Fett, in the “Star Wars” prequels and was brought back into the fold to revive the character after many years away. Many people are excited as Ming-Na Wen will return as the bounty hunter Fennec Shand in the Disney+ series.

There is no official trailer released for The Book of Boba Fett at this time. The filming is all done in June 2021. And the most awaited Disney+ series of 2021 expects to release this December. We’d say that trailers aren’t likely to come to the limelight until September 2021 at the earliest, possibly later. Post-production of the show needs to work well to get the footage up to snuff. All we’ve had is the tease of the series at the end of Season 2 of The Mandalorian. It came with Fennec Shand’s return to Jabba’s old hut.

Hannah Waddingham Net Worth: How Rich is The Actress?

How Old Is Tina Turner In 2021: All About Her Career & Personal Life