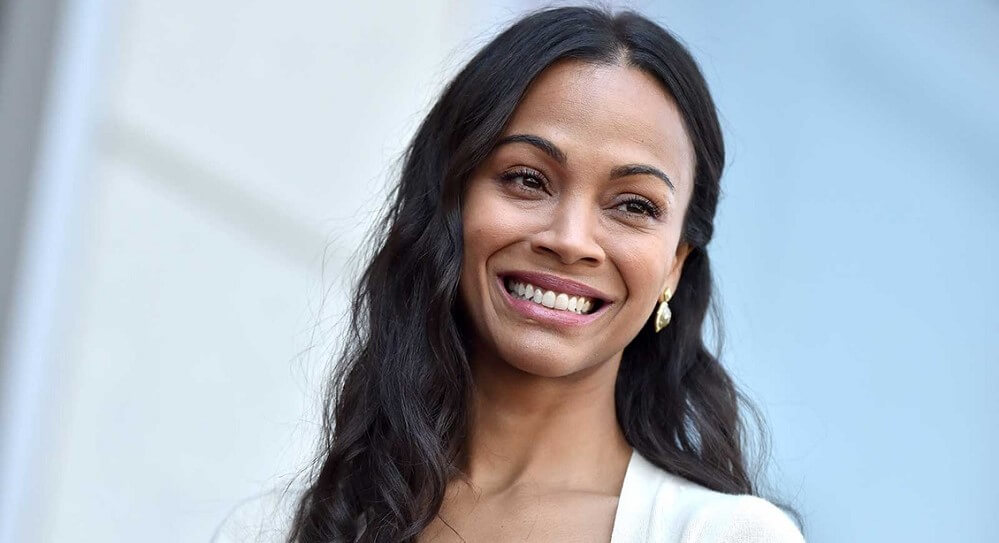 The Bluff is a new Netflix big-budget action drama that is in the works, which will be starting Zoe Saldana. The film is being produced by the sibling director duo of Anthony Russo and Joe Russo. It will be directed by Frank E. Flowers, who has previously worked with Saldana for Haven, back in 2004. The screenplay for the film will be co-written by Flowers and Joe Bellarani. The film will be jointly produced by the Russo brothers and the Saldana sisters. Anthony and Joe Russo along with Mike Larocca and Angela Russo will produce it for their production company AGBO. Whereas, Zoe’s sisters Mariel and Cisely Saldana are producing the film for their production company Cinestar. The film has already starting to attract interest seeing that the project is being backed by the Russo brothers.

Netflix has apparently won an intense auction for the rights over The Bluff. The streaming platform took part in heated bidding and came out victorious. The winning bid closed at a bug seven figures. And if that’s any indication, this IP seems to be rather lucrative. According to Deadline, the auction witnessed many streaming giants that were keen on getting their hands on it. However, Netflix eventually won and now the preliminary works have been set in motion. Although the pre-production has already started, the film is not hitting theatres any time soon. Considering the forecasts of big-budget set pieces, it’ll take a year or more before it hits the screens. The project is also being set up as a Zoe Saldana vehicle. With this film, the Avatar and GOTG star has cemented her stature as a big Hollywood name.

Also Read: Best Movies to Watch on Netflix in March 2021

The Bluff – Plot and Cast Details

The Bluff is reported to be revolving around pirates in the Caribbean. Per Deadline, the film is going to be set in the Cayman Islands in the 1800s. Zoe Saldana is going to play a Caribbean woman named Ercell. Her island is invaded by vicious buccaneers and her past identity is disclosed. The movie is reported to be a mixture of visceral action and historical fiction. It is also going to be a strong female-led hyper-action extravaganza. Evidently, the audience is in for a cinematic adrenaline treat. Zoe will be supported by other strong women in prominent roles too.

Besides Saldana, however, there is still no confirmation about other cast members. This Saldana star vehicle will have her fight the pirate brutes in a high-octane action spectacle. The script for the film is currently being written. As of now, there have been no announcements regarding the production dates. If we’re to speculate, Saldana’s character seems to have either a violent past or some buried history with the pirates. It’ll definitely be interesting to see how that aspect of the story plays out.

The Bluff seems to be a project with significant potential

Considering the film’s premise and the names attached to it, it is definitely a promising project. The producers Anthony and Joe Russo are coming in hot with relatively small-time projects recently. After the gargantuan success of Avengers: Endgame, the duo isn’t looking to pump the brakes anytime soon. Furthermore, Saldana has the required star power to propel the film’s numbers to the box-office charts. The premise has the potential to be a wild mix of drama and big fight sequences.

The plot details indicate an expensive action film. Naturally, it’s going to require a significant amount of time and effort. And with the current state of things all over the world, it’ll only push the release date even further. The Covid-19 pandemic has stalled and delayed film productions for so many studios. With the vaccines still not being within the visible horizon, the film’s release date is only anyone’s guess. 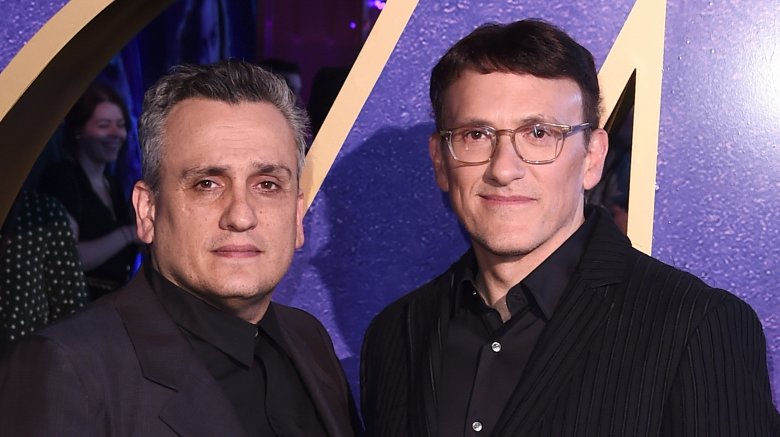 Russo brothers are going to produce the film together with the Saldana sisters.

With the project that has just recently been green-lit by Netflix, the dates are still in the mist for now. Both Flowers and Bellarani have been busy writing for other projects. The script is in its infancy and the production dates are not even set yet. To extrapolate on the given data, the release date for the movie is pretty far for now. The film’s lead-to-be Zoe Saldana has four Avatar sequels in her bag already. Moreover, she is also a cast member of the upcoming David O Russel film. Suffice it to say, she has one too many projects in her bag right now. The viewers can expect The Bluff to hit theatres anywhere from 2022 to 2023.