‘The Best Ever’ WWE Star According To John Cena 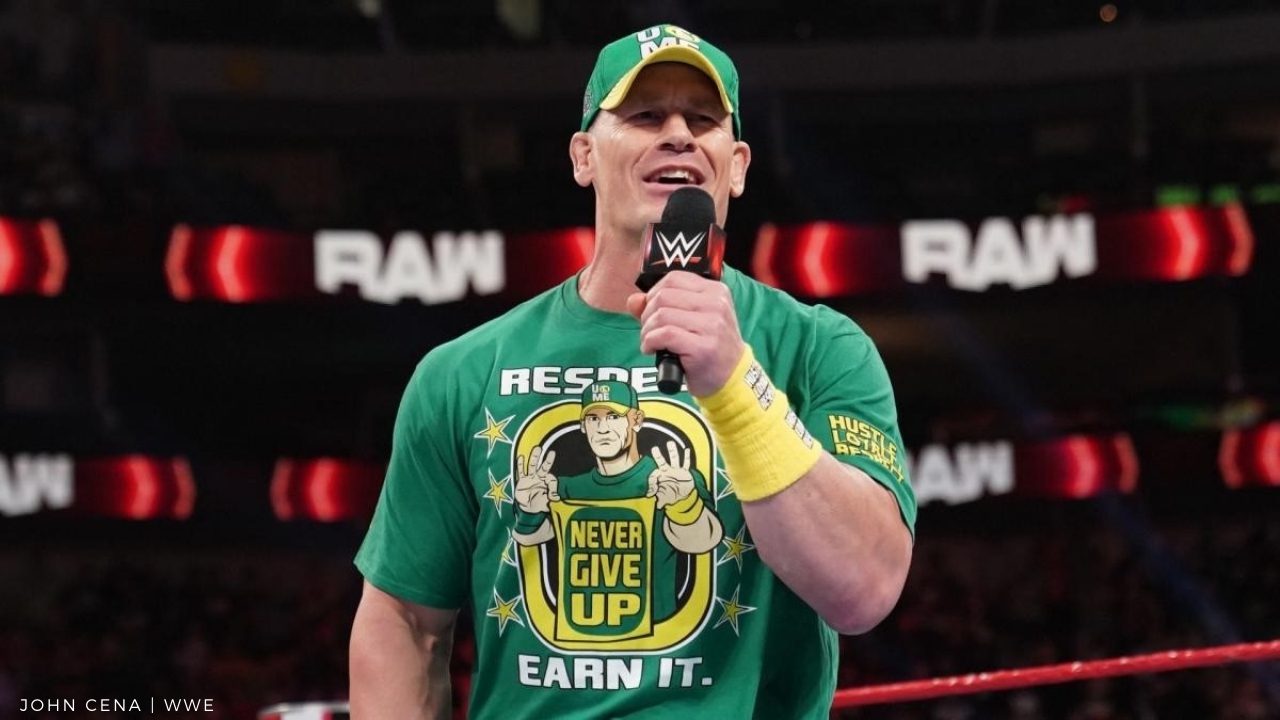 John Cena who carried the name of WWE for the past two decades is looking in a new direction now. After an established career that sees him synonymous with the wrestling world, Cena has achieved everything he can. So moving forward, the star is recently diving into the movie business following the footsteps of Dwayne Johnson and Dave Bautista. So as he talked about his recent success with a number of movies. With that, he also talked about his short return to the wrestling ring and who he believes is The Best Ever WWE Star.

We can’t deny John Cena himself in his own right is one of the best WWE stars to come around for the 21st Century. The fact that he shares who he believes are the best is something that everyone wanted to acknowledge. So coming to that, it had a lot to do with the Summerslam 2021 match John Cena had with Roman Reigns recently. There were a number of elements that made the show successful according to Cena. One of them was the surprise pulled off by one of the wrestlers he believes is the Best Ever. Here is what he has to say.

John Cena On The Best Ever WWE Star

Recently John Cena sat on an interview with That Scene with Dan Patrick. The WWE star talked about his thriving acting career as well as his time in WWE as one of the faces of the company for the past two decades. Talking about the same the mention of his recent return to the squared circle and challenging Roman Reigns for the WWE Universal Title came became a discussion. John Cena wholeheartedly gave his experience and also talked about the last-minute return of Brock Lesnar to the main event.

The 16 times WWE world heavyweight champion says the interest was probably the greatest sound to hear at Summerslam. The buzz before the bell rings and the match starts is a delight itself. The fans literally want the stars to take them on this ride and the story they have to tell. Once that part of the story is over, then comes the surprises following in.

Talking about Brock Lesnar’s return as a surprise, John Cena says when the music hit, no one knew what was really going on. He believes these moments are super rare as the audience is surprised too. Cena’s loss saw Brock Lesnar walking in with a new look, unlike his regular one. Lesnar walked in and confronted WWE’s new face The Universal Champion Roman Reigns in the ring. Later on, when the cameras went off, Lesnar delivered an F5 on John Cena to close the show.

Talking about the new look of Lesnar, Cena says he didn’t notice the ponytail Lesnar sported. Apart from that, he saw the bulky he had got and it was like watching two Brock Lesnar’s in one. Also, the way he walked in looked mean and nasty and Cena thinks he is probably pushing the boundaries. This makes Cena call him one of the best if not ever wrestlers.

Apart from Cena calling Brock Lesnar one of the best ever, taking shots at the new meany look he brought. There were also reports suggesting the return was a last-minute decision. Henceforth, Lesnar had come back on short notice and couldn’t come in the attire he usually sports. The fans have noted the move as an answer to the buzz WWE’s rival promotion AEW has created by bringing CM Punk into their squared circle.

CM Punk himself is undeniably a big name who has kept away from Professional Wrestling for 7 long years. So watching him again was a treat and many fans tuned into AEW Rampage’s First Dance to see that coming true to life. The buzz was so high, WWE needed to pull something unexpected on Summerslam which is considered one of the biggest WWE Pay-Per-Views.

Henceforth, Brock was brought back. WWE Hall Of Famer Kurt Angle also recently spoke on the same and probably it was a cover-up. Neither less, WWE saved their buzz while Lesnar’s return won’t impact much of CM Punk’s or Daniel Bryan joining the same company as well.