The Beginning After The End Chapter 126 Delayed 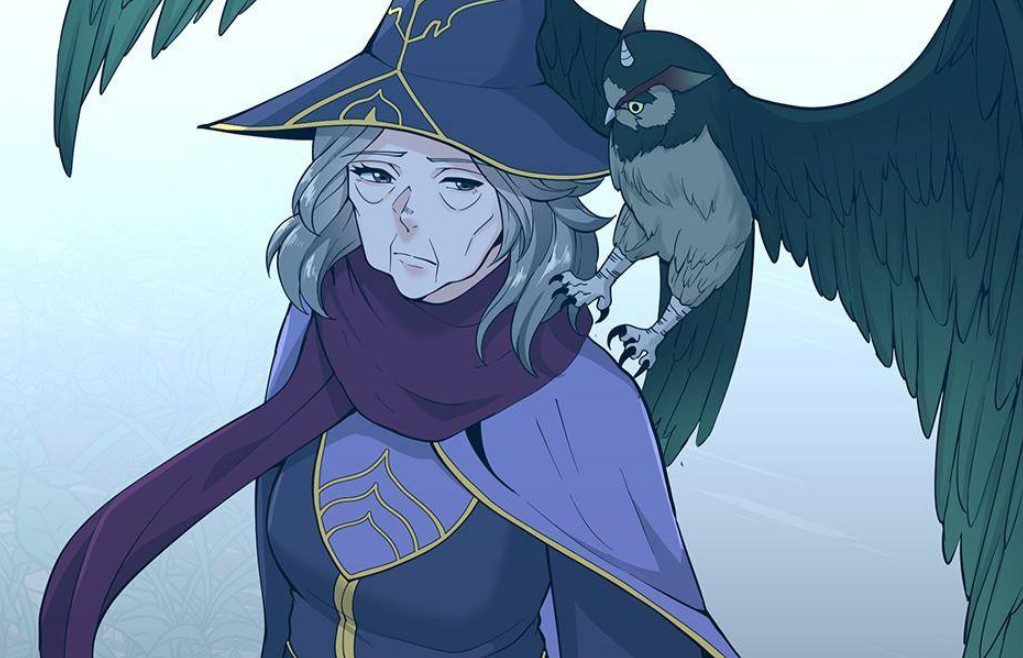 The royals advise King Grey to kill ”her,” showing that he cares for his people and loves his country. King Grey got affected by those words, and the word kill her rings in his mind. In the present, Arthur is sitting with Sylv while holding his head since it seems as if he has a headache. Sylv wonders if Arthur is okay, and he replies that he had a nightmare. They embrace each other, and Arthur wonders why he is thinking about the past. Arthur feels that he has something inside his pocket and realizes that it note from the geezer.

He realizes that he has been warned about the changes in the world. Viron also told Arthur to be ready for changes that would take place soon. Arthur is surprised since he has no clues on how that note got into his pocket. He realizes that Viron revealed everything since he knows more about it. Later, Arthur arrives at a place where they ask him to show a verification form and asks why he has to do that. The elf guy reveals that he is the West Teleportation Gate to the Kingdom of Elenoir.

The Beginning After The End Chapter 125 Updates

The verification for Arthur to pass through is required. Arthur uses his magic to summon a gold item and show it to the elf guy. He asks if the gold item will be enough for verification. The elf guy was surprised since the gold item is the seal of the Royal Family of Elenoir. He wonders who this kid is, realizes that the kid is special, and opens the path for Arthur to pass. Sylv and Arthur enter the secret portal that pulls them to a mysterious magical place. The land inside the dark-pitch dungeon and Arthur light the torch since Sylvie is scared of the dark.

Arthur felt overwhelming powers and aura and realized that they were not alone. He asks if there is someone and notices a cat from Elixir Store after hearing a strange voice. Arthur wonders who is that black cat and the cat turns into a young man who says his name is Windsom. Windsom reveals that he and the cat are what Arthur deemed Deities. Meanwhile, Cynthia arrives in a forest with an owl. She recalls the last time she had a meeting with the royal family talking about Alea Lance’s death.

The royals wanted Alduin Merial to have her say related to Lance’s death. But one of them suggests taking time since they need more evidence. They realize that a student was there when Alea Lance died, and he knows what happened to her body. Cynthia realizes that she has to be quiet and receives orders to gather the students for interrogation. But they think that if they call the students, some might mislead them by acting like heroes since they have no clues on what is happening. Cynthia knows that she has visited where Alea Lance died.

The Beginning After The End Chapter 126 Release Date

The Beginning After The End Chapter 126 will be released on 4 December 2021. Cynthia told the royals that she had some errands to run and she couldn’t join the Mages. The geezers get angry and remind her that it is a matter of Lance’s death. Presently, Cynthia releases that she made the right choice since she didn’t tell the royal about Arthur, who saw Alea Lance dying. The bandits appear and battle with her, but she kills them, and Avier takes care of the mess. Let’s look at The Beginning After The End Chapter 126 official details.

Read The Beginning After The End Chapter 126 Online – Raw Details

Tags: The Beginning After The End
ShareTweetShareSharePinSend
Previous Post