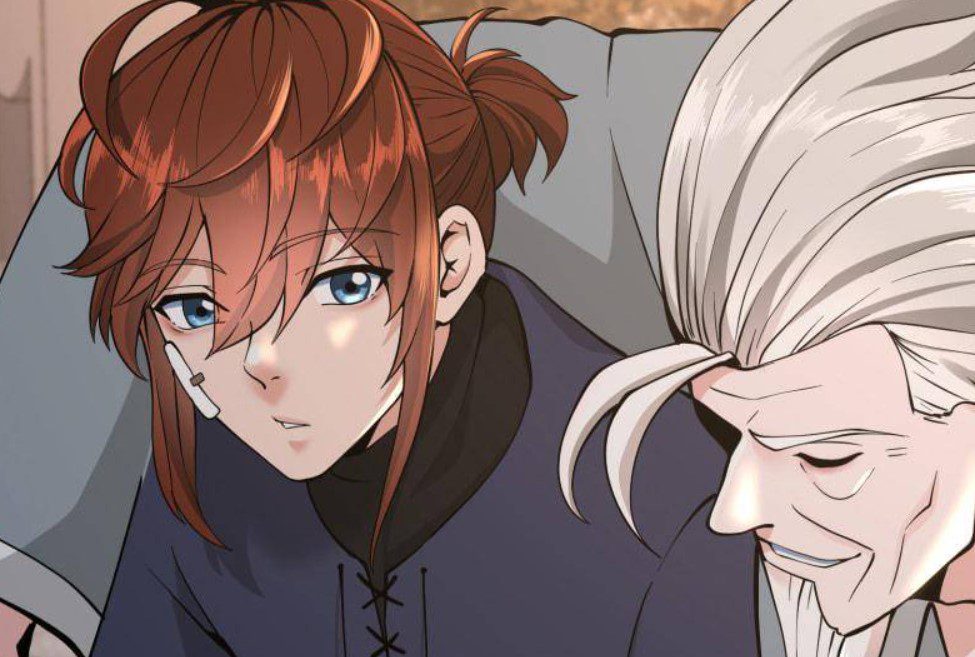 The races are revealed to have different cultures and beliefs, and they were on good terms during their prime time. There was once peace in three races, and they enjoyed living in peace at that time. But one day, the Mana Beast appeared to bring destruction to those races. Both sides tried to fight for their lives and face the Mana Beast. The Mana Beast sought humans and other races as prey. That brought fear and spilling of blood everywhere and the numbers of various races kept on decreasing since they were getting devoured by monsters. Fortunately, one day a Deity was shown emerging from the sky.

The Deity became the resolve to the problem that the races were facing. The Deity bestowed those three races with tools to overcome the Mana Beasts, which helped them end that Era. She was revealed to have met with three mysterious people who are the forefathers, and they are revealed to be from Three Royal Families. We saw the pictures of those three people, and they are revealed to be the Glayder, the Greysunders, and the Eralith Families. Those three families where revealed that their ancestors were bestowed with Six Artifacts.

Previously The Beginning After The End Chapter 124

The narration also revealed how the three families would become kings. They also talked about the three kings who were not capable of using those Six Artifacts. The Kings received the most powerful subjects under a Soul Oath and Knighting Ceremony. We saw a picture of King using his sword to bless his subjects. They also reveal the Artifacts that grant them the insight to utilize powerful energy around them. They also show a picture of Deity showering mana to the world. It is revealed that the three Kings ordered the Six Artifact users. The kings gave tasks to the users to spread the knowledge to other people. 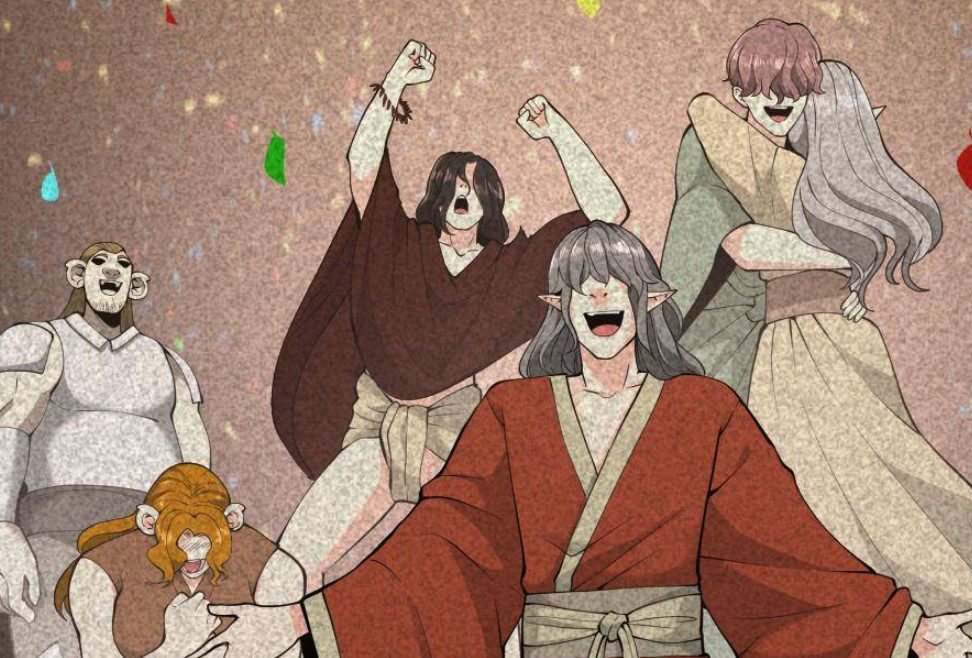 Meanwhile, the users followed what the kings had told them and began to spread that knowledge. They also reveal about creating the first generation of Mages. We saw the elves, humans, and the dwarfs working together to send the Mana Beast deep into a place called the Beast of Glades. That was the day where the Beast Era ended, and the new Era began with peace. We saw the humans and various races celebrating after the war that took many years to end. They continue to share the land and everything like usual. The Three Races has merged victorious, and they are showed lived in peace.

We saw the picture of those races heading in different directions seeking for a place to call home. They realized that they had to find a place that would be suitable for their living style and culture. Later it was revealed that the King from the human side led his people to the west, and they got lucky to find that the land was flat and rich soil. We saw humans growing crops every day and continue to make a living. The other Kings were revealed to also lead their people to the opposite side.

The Beginning After The End Chapter 125 Release Date 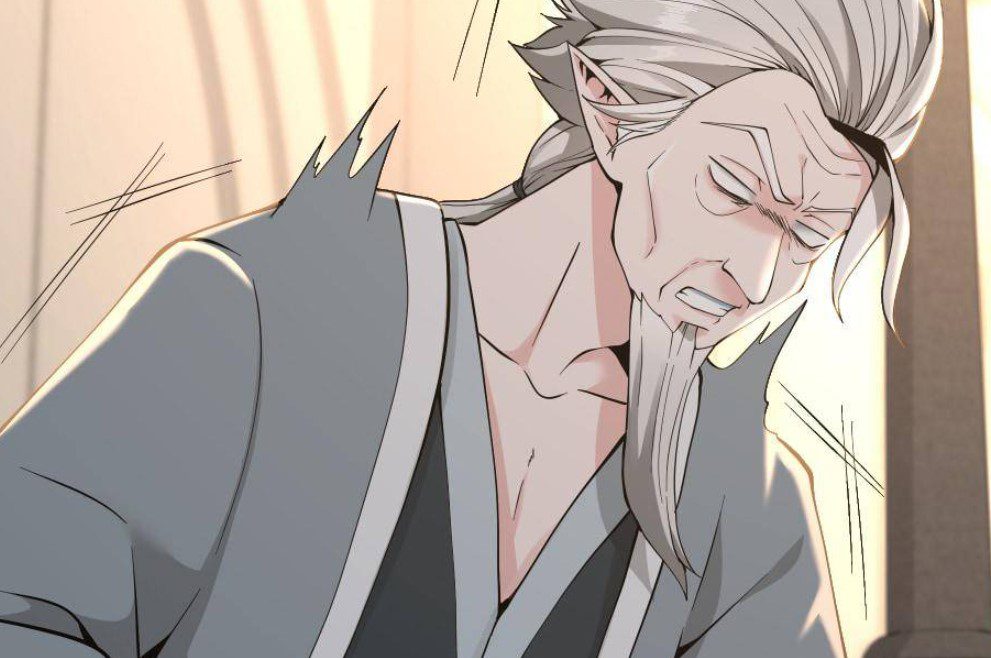 Read The Beginning After The End Chapter 125 Online – Raw Details