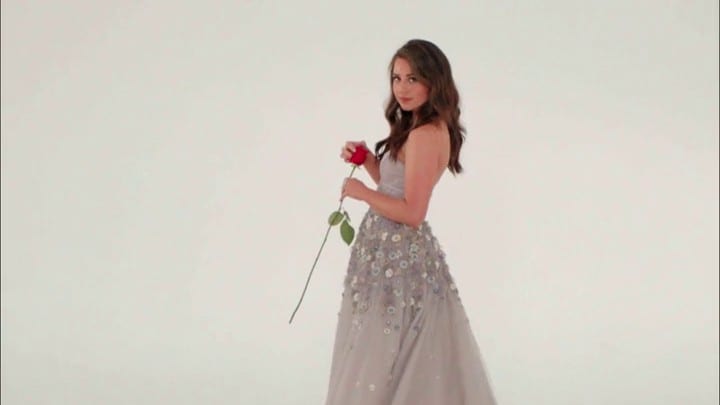 The Bachelorette is back with a new season. This time a familiar face is looking for that one true love. Katie Thurston has made her presence felt as the Sex Positive and horny girl she is. You may remember her from Matt James’ season, where we didn’t get much to see from her. Yes, but she also states she is much more than that and wants the audience to see her that serious side as well. Along with the 30 dudes competing for her. How will it go down? Well, we have to watch the season unfold? The season premiered last week, and here we are breaking down everything that took place so far and what we can expect from the upcoming The Bachelorette Season 17 Episode 2.

Previously on the show, it was the night of first impressions. A ticket with which the guys could make it or break it. Also, nobody likes being called off on the first night, right with minimal conversation. Anyway, this is what the show was about when it comes to the beginning. For Katie, it was difficult, but she certainly knows what she likes. There were guys who stood out, and she somehow chose someone she wants to support. She said she is deeper than inside, and that was the cue. So what went down exactly, who stood out? Whom did Katie choose for the rose for first impressions? Who managed to creep her out, and who left? Let’s find out. 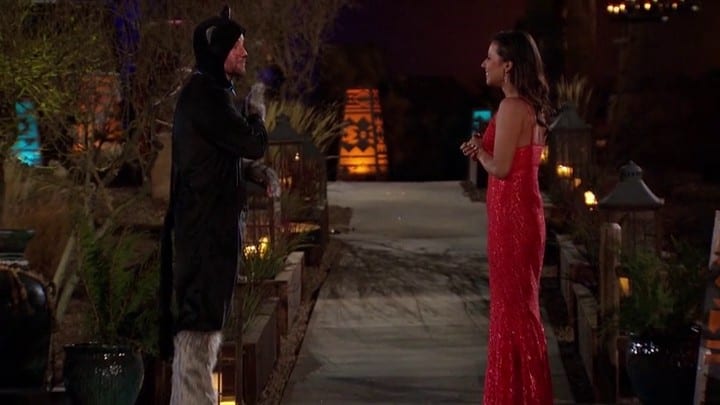 From The Bachelorette S02 Intro Featuring Katie Thurston And Connor B

The show beings with 30 dudes showing up in Limos. Tayshia and Kaitlyn advise Katie not to rule anyone out. From all the 30, Connor B, the maths teacher, had the first impression in a cat costume with cat puns. But talking more to contestants, Katie realized how interesting Greg is. Another boy who managed to connect with her is Justin. At the same time, Jeff gave a creepy experience to Katie in his RV. Later on, Tre compensates for that experience, though.

Moving on, we also see some confrontations between contestants. On the other hand, the guys’ are worried about James. The guy made his presence felt by being inside a box for a long time. But when he did came alive. That was surprising, and even Katie thought he was really hot. Moving on, she has a cute talk with Connor,  then a good one with Michael as well. But when it comes to giving the first impression, rose. Well, Katie selects Greg to be it. She thinks he is just nervous and believes there is a great guy under. It’s a competition for Connor because he did stand out too. These two are probably favorites for Katie for sure. The other guys need to gear up as fast they can. 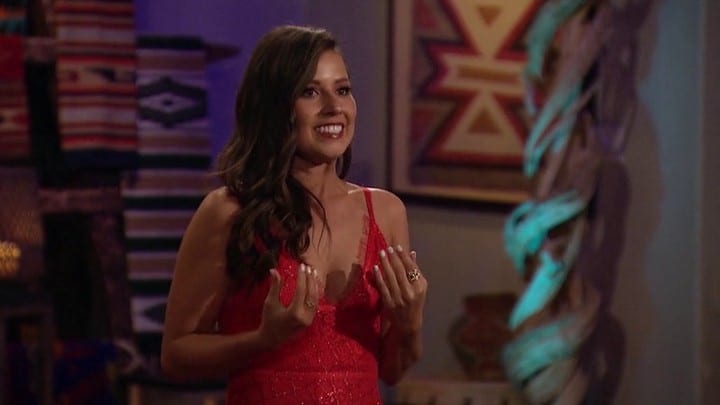 The Bachelorette Season 17 Episode 2 sees the boys get a much-needed wake-up call. While she goes on a beautiful camping date with someone, the same isn’t for the others. Katie will make it clear that she wants to find out who is really serious about her. Plus, this show and competition and are not for some fluke. She is hoping the guys have the right reason to be with her and on the show as well.

Since there is no promo for the second episode of The Bachelorette Season 17, check out the official synopsis for the episode along with the trailer below.

Also Read: Where To Watch The Bachelorette Season 17?