In today’s article, we shall discuss the couples of the last eight seasons of The Bachelor: Australia. Before that, let’s discuss something about the show. In case you aren’t aware of the seasons of The Bachelor, it will be easier and much more interesting to know where the couples ended. Well, when it comes to the reality show, it is a dating reality television show. In The Bachelor, there is a group of young handsome, and beautiful bachelors who pair up with each other romantically, based on their interests. After pairing up, they compete for several tasks and challenges as a couple to win the show. It sounds interesting, right? The show has released nine seasons in all to date. Recently, on 2 September 2021, The Bachelor: Australia Season 9 ended. The reality show has earned a massive fan base.

List of the couples of The Bachelor: Australia as per the Seasons:

Following is the list of the couples on whom this article is all about.

The Bachelor: Australia, Where are the couples now?

Both of them appeared in The Bachelor: Australia Season 1. Tim Robards is a chiropractor, while on the other hand, Anna Heinrich is a criminal lawyer. Both of them started dating each other in the show and continued their relationship happily even after getting out of the show. The duo married each other in June 2018. The happily married, lovely couple gave birth to their first child, a daughter, in November 2020. They named her Elle. It seems like they are quite happy with each other.

Though the couple started dating each other in the Season 2 of The Bachelor: Australia, but didn’t end up together. Blake is a real estate agent, and Sam is a girl-next-door. They off their called engagement as things didn’t work well. Later, Blake started dating Louise Pillidge. But Sam remains happily single. She also played the role of Jasmine Delaney on Home and Away.

The relationship between Sam and Snezana is quite healthy. Snezana is a single mother of her daughter Eve. They relocated themselves to Melbourne, where Sam lives. The couple tied the knot in November 2018. In July 2019, they gave birth to a child, a daughter, and named her Charlie.

The couple didn’t end up together after the show. Richie started dating Jenayah Thompson, and Alex started dating Carson Jory. It is not known why they didn’t continue their relationship and parted ways. 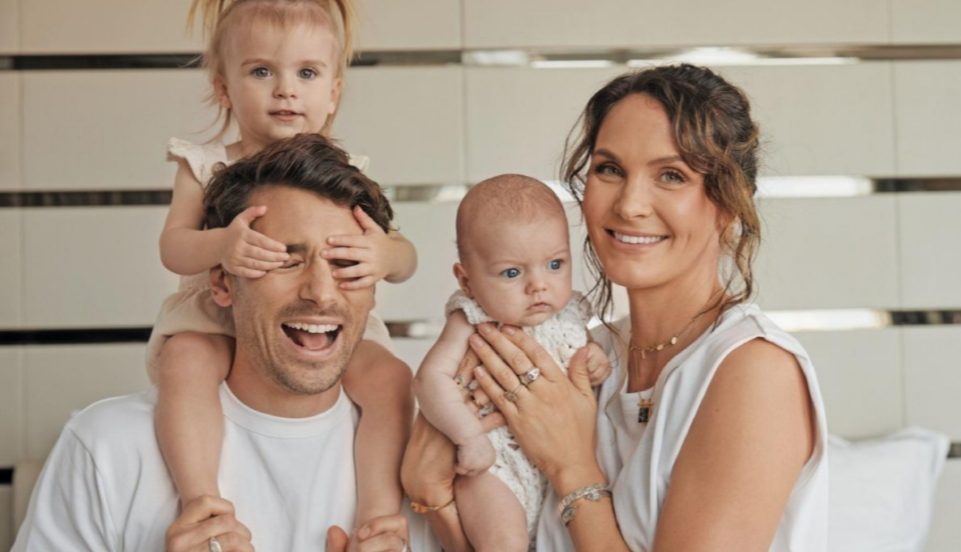 Matty and Laura with their children

Matt is an astrophysicist, and Chelsie is a chemical engineer. Both of them parted their ways as things didn’t work well between them. It is not known whether Matt is in a relationship or single. But, Chelsie is currently dating model Ricki Dehaan. 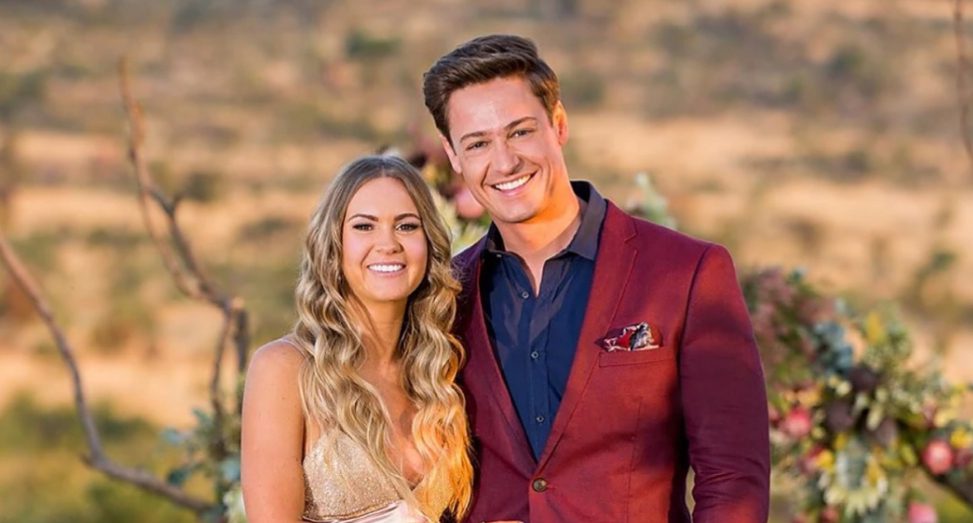 The relationship between Locky and Irena is very healthy as they have planned for the upcoming five years and also for the future. At present, they are traveling around Australia, and the couple is planning to have babies as well.

Now you must be relieved after knowing where the couples of The Bachelor: Australia are now.

Also Read: Are Matt And Rachael Still Together, How Is The Bachelor Couple Doing?