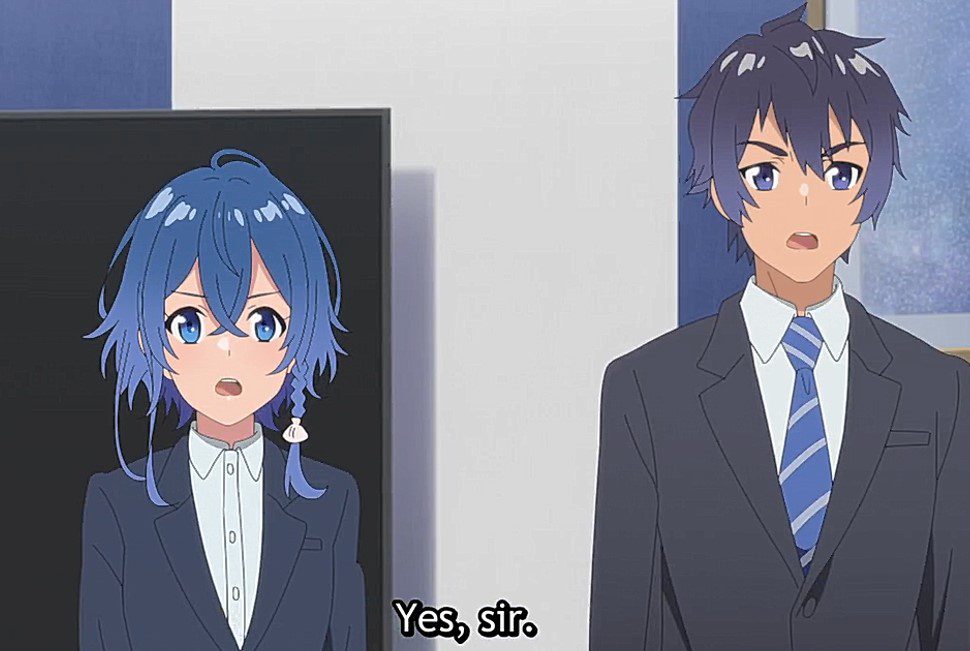 The Aquatope On White Sand Episode 14 begins with the closing of Gama Gama as the girls decide to do other things for a living. In the morning, Kukuru prayed for her new job since the Tingaara director had employed her. She is still working with the same crew and meet with Kai at the office. From the latest The Aquatope On White Sand Episode, Kukuru never thought she would see Kai working at Tingaara. Kai reveals that Gramps had introduced him and get him the job here. The boss arrives and greets them while telling them about their duties. Kukuru is surprised that she is given a higher post of PR marketing, and she has never worked in that position before.

Kukuru wonders what Project Pr Marketing is and why she has to work in the office. She thought her duty was to take care of animals the way she used to at Gama Gama. Karin confronts her asking her what she is doing here; Kukuru asks Karin to help her since they got the wrong person. She reveals that she is the attendant, and the director might have gotten his Japanese wrong. Karin reminds her that nothing is wrong, and that is her new job.

Karin adds that in marketing, she will be working on sales promotions and products development. She reveals that she will be working with her, and Kukuru is relieved that someone she knows will be helping her. Karin adds that Tingaara is a giant aquarium, and there is more than one department. They have attendants, facilities, and a marketing team they are working on.  They both begin to work together and ask Maeda to help them with copies. Maeda Akira told Kukuru that she is a part-time worker.

Previously on The Aquatope On White Sand Episode 13

The guy who never greets anyone arrives, and everyone great him except for Kukuru. He wonders why she didn’t greet him and asks if she a new hire. Kukuru agreed and introduced herself to the guy. The guy walks away and reveals that he is the assistant director, Suwa. Suwa adds that they have had no staff trainers since they have opened, and he will be instructing Kukuru. He also said that he had asked for backup, but it will be only them. Suwa also said that the director told him they would be getting experienced people, but it doesn’t look that way. 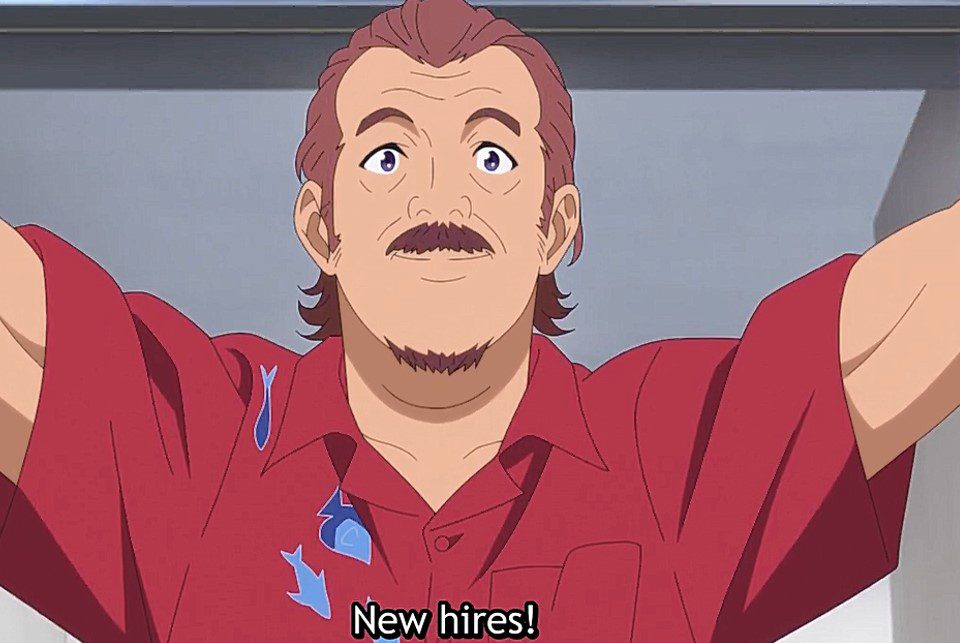 Kukuru realizes that Suwa is hard to deal with, and Kukuru replies that she wants to be an attendant. Suwa responds that it will happen at the aquarium that has always been in the red. Kukuru wanted to defend Gama Gama, but Suwa is good in words, and he couldn’t let her speak. He talked about how Gama Gam failed and its projects since they couldn’t pay a single penny. Suwa reminds Kukuru not to talk high and might about the purpose of an aquarium.

He gave a pile of work to study, and Kukuru wonders how this guy operates. Suwa also reveals that he aspires to create the top aquarium in the world. Later Kukuru confronts her boss and reminds him that there are some mistakes she was supposed to work as an attendant. The boss reminds her that she was acting director at Gama Gam, and it will be fun for her to try new things. She heads to her office, and the workers realize that she is the granddaughter of the legend and one of the girls who got pulled in from Gama Gama. 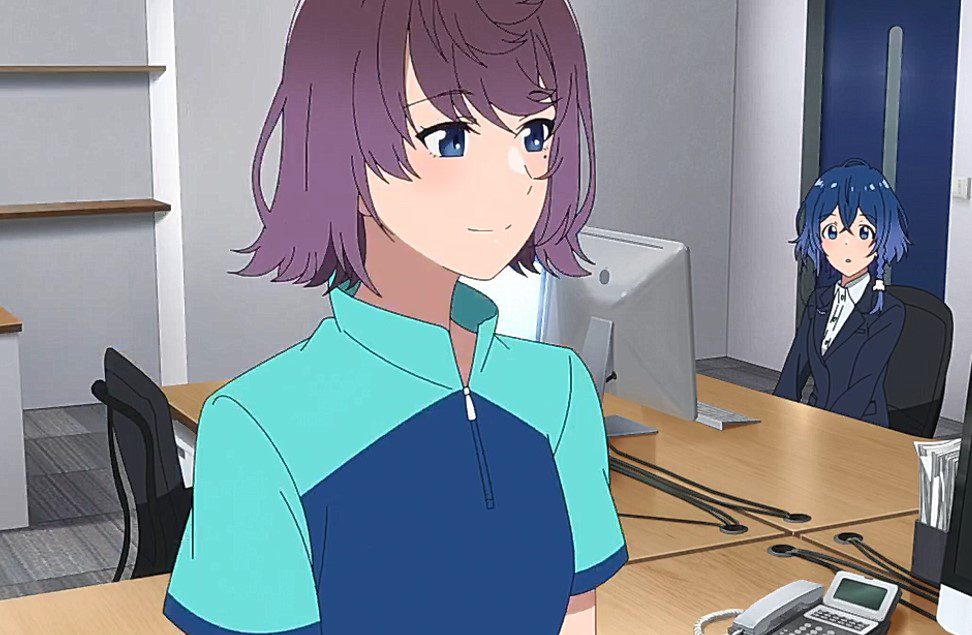 Those who prefer streaming online can stream The Aquatope On White Sand on Chruchyroll and Billibi TV with English Subtitles. The anime is offering both Sub and Dub. The Dub has released a few episodes since the Sub release remains front. Those who can’t wait can use the local time to get the episode earlier. Let’s meet when The Aquatope On White Sand Episode 14 releases.