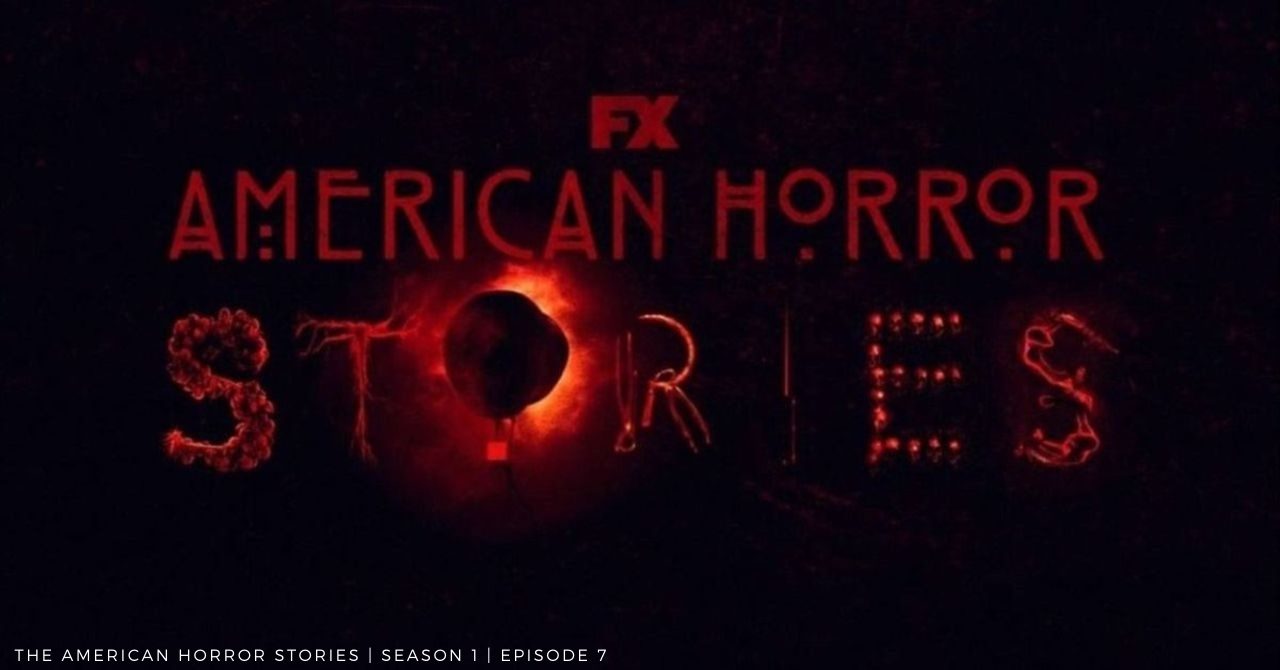 The spin-off first season finale is finally here, and the seventh episode titled Game Over has left fans all startled! The season finale was all the more special as it has managed to bring back several cast members and characters from Rubber Woman.  Moreover, several familiar characters from the iconic American Horror Story: Murder House and several other AHS seasons made their spooky appearance! Fans also witnessed the return of Jamie Brewer as Murder House’s Adelaide Langdon. Let us take a look at all the details of The American Horror Stories Season 1 Episode 7 Ending.

The seventh episode finale left behind several questions for fans. The finale revolves around Michelle, who is a single mother who tries to develop a horror video game titled Escape. The story is loosely based on the Murder House based on the original television series American Horror Story. 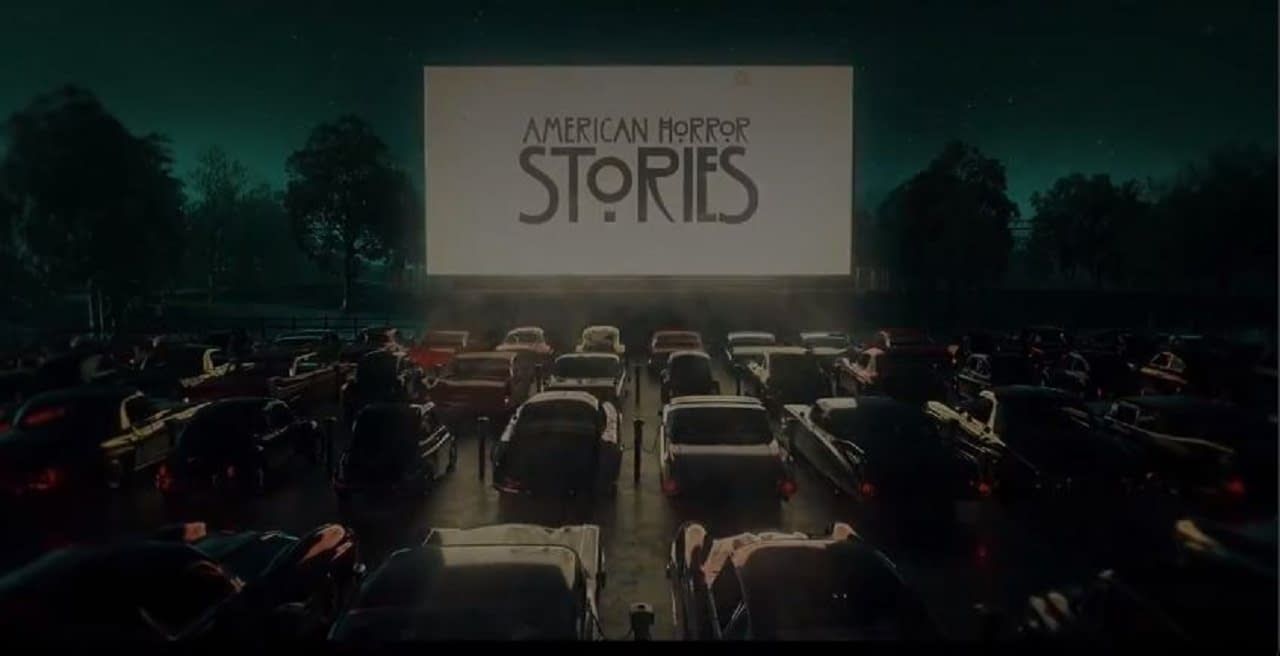 Michelle’s teenage son Rory is an ardent admirer of the Murder House and soon starts playing the game. As the episode progresses, fans soon realize that the game simultaneously switches from reality where Michelle and Rory develop and play the game to where they exist within the video game, along with some of the spooky popular faces that have made their return. While Rory manages to complete the game, he asks Michelle about the ghosts’ whereabouts in Murder House after the game’s final level is completed.

While Rory managed to win all the levels of the game developed by Michelle, fans kept wondering whether the video game was a virtual one or a part of reality after all! Fans witness a young couple coming to stay in Murder House as a fun Air BnB experience for American Horror Story fans! While the couple is bringing up their intense AHS knowledge before falling victims to the reality of the house themselves. Unexpectedly, the show soon switches to reveal that the opening sequence was only in a video game, though the teenager playing the video game also happens to be an American Horror Story fanatic. If you haven’t already witnessed the spook show in the season finale, here’s a little sneak peek into it all. As the finale asks viewers to press play!

When Rory asks Michelle about the Murder House spirits and what happened to them, Michelle explains that they are either in heaven or hell while some chose to stay on Earth. The ending is open to interpretation. Fans are not sure whether Michelle managed to escape the murder House or she is just envisioning the whole thing in her said heaven! It is possible that Rory set the house on fire, but some of the residents did not leave the house after all! The red ball is implying the same, and the story might continue in the second season.

Get Ready For A Horror Filled Season 2 Of The Anthology Series!

The spook show is not coming to an end with the frost seals. The anthology series has been renewed for season 2! The big reveal comes just a week before the American Horror Stories Season 1 finale episode titled Game Over. Dylan McDermott also stars in the finale. 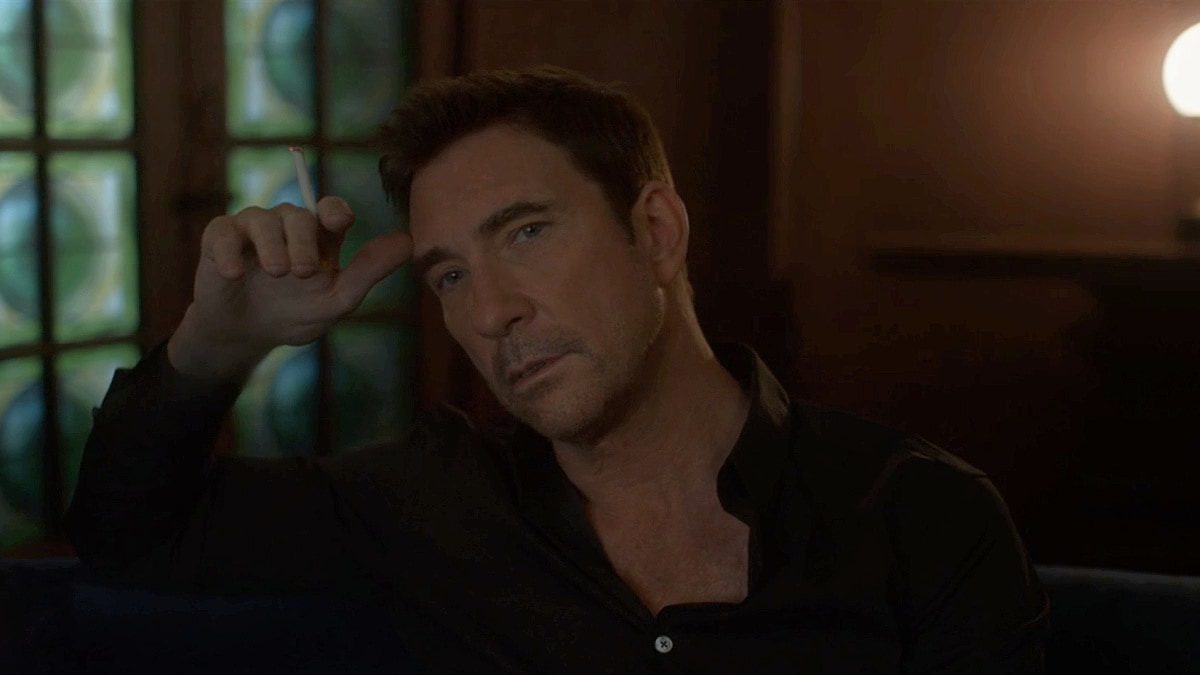 The first season finale definitely opens the fort for yet another season. When the mother and son leave for diner, viewers can see Beau’s red ball rolling into their house, which might imply that the place is still haunted by these spirits after all!

Also Read: The White Lotus Ending Explained: Who Was Killed In The End?