The All Round Wife Episode 12

With episode 13 of ‘The All Round Wife’ on its way. Here is everything you need to catch up on Cho Hee’s plan to get her mother-in-law back. Sick of Cho Hee nagging at her about the housework. Her mother-in-law, Sun Deok, packed her stuff and ran away. She did come back but looked at Cho Hee, who was busy with her office work. Sun Deok again left the house to relax in the spa. Finally turning her phone up in the morning and calling her sun Nam Goo. She tells him that she won’t be coming back anytime soon. Since they don’t really care about her.

As everyone is worried about Sun Deok’s location, Cho Hee’s aunt, Poong Guem, spots her at the spa. While she’s with her neighborhood dry cleaner, who has been flirting with her for days. She sees Sun Deok feasting on a huge meal while Cho Hee and Nam Goo are searching on the streets for her. Coming back home, Poon Geum tells Cho Hee about her mother-in-law’s location. When she sees her getting worried over her at the shop. Finally, having access to her, Cho Hee has only one thing to do now. That is to get her mother-in-law back home. 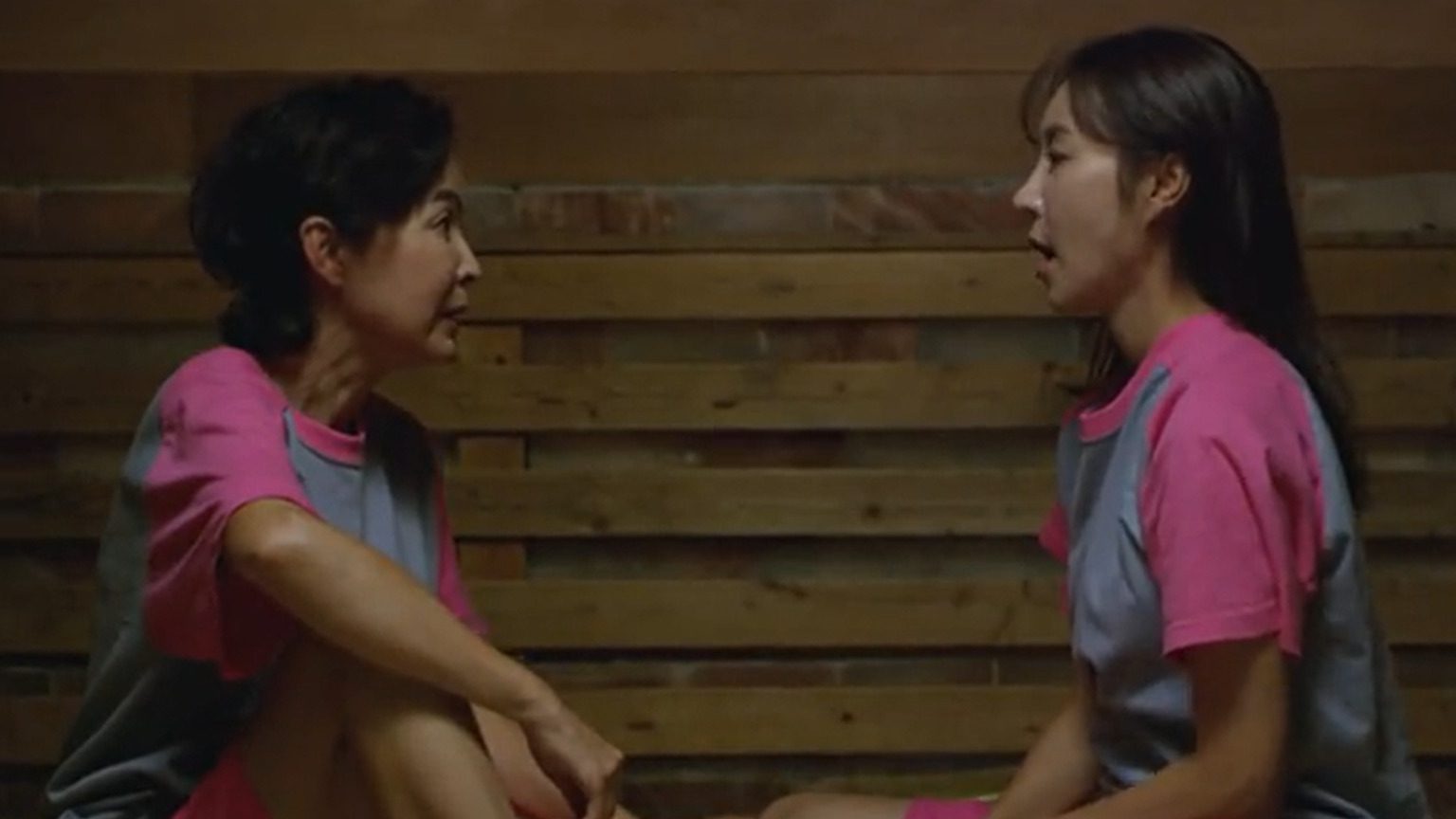 A still from ‘The All Round Wife’ Cho Hee and her mother-in-law, Sun Deok

Going to the spa, Cho Hee spots her mother-in-law relaxing on the massage chair. Getting her back to reality, as Cho Hee asks her to come home with her, Sun Deok refuses to leave. Having no other option, Cho decides to come to stay with her mother-in-law at the spa. Informing Nam Goo to take care of Ri An while she gets his mother back home. She starts following Sun Deok around in the spa. Telling her how many problems she has created by running away like that. While back home, Ri An is complaining to Sun Hae about Nam Goo not making her proper dinner. And how her mother and grandmother won’t be home for a few days. Listening to everything, Sun Hae offers to cook both of them dinner.

While Kang Rim returns home after a tiring day at the cemetery. His mother and aunt think that he’s been having issues with Sun Hae. Going to his room, he looks at the rings in his hand. Thinking about how Sun Hae told him that Yoon-A wouldn’t be coming back. Looking at his brother being back, Bo Ri goes into his room. Looking at the rings in his hands, she asks him if he’s dating Sun Hae but gets an annoyed reaction from him as the answer. As he threatens to leave the room, Bo Ri leaves him alone. 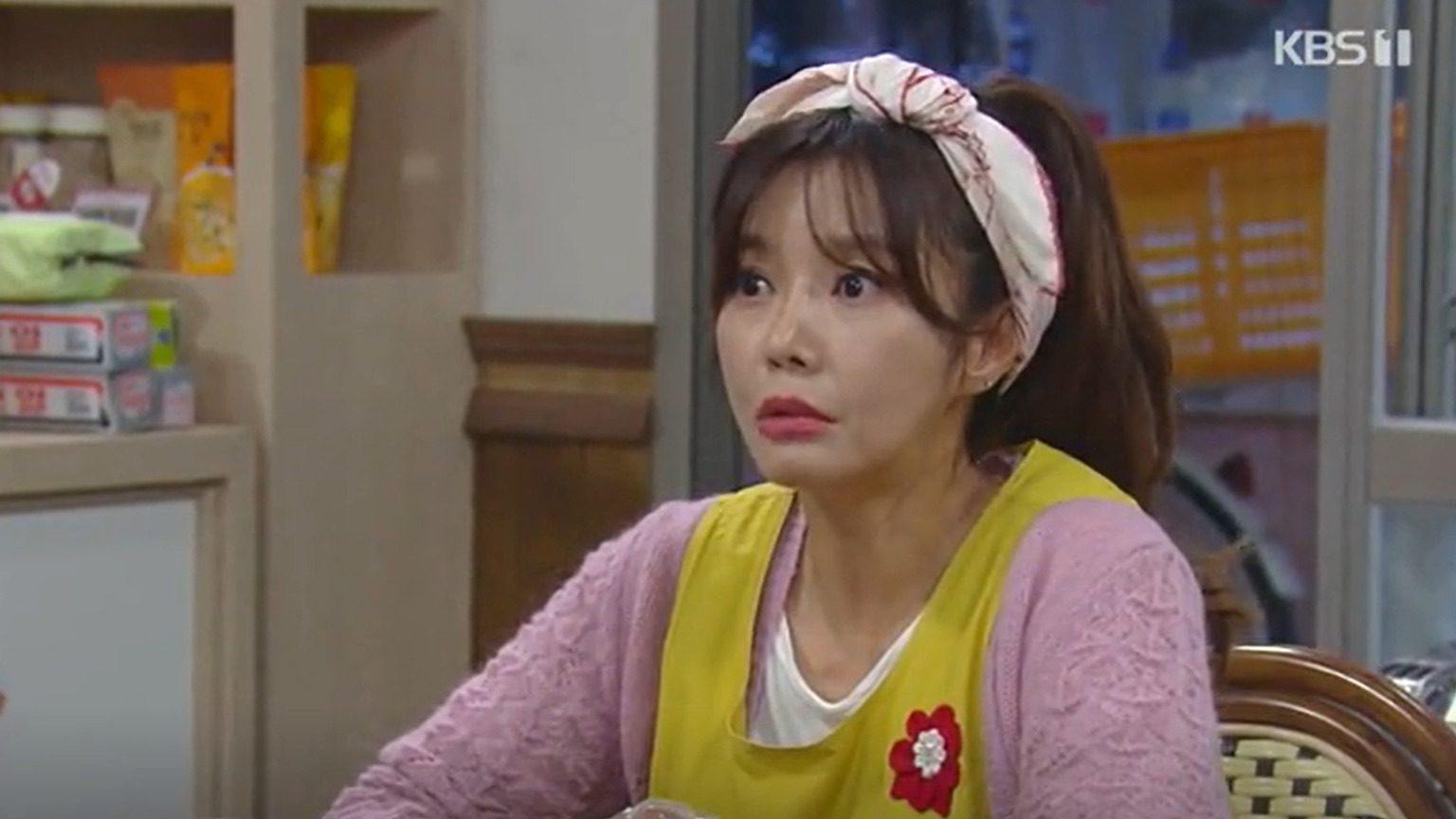 A still from ‘The All Round Wife’: Cho Hee’s aunt, Poong Guem

The All Round Wife Episode 13 Release Date

The All Round Wife Episode 13 will release on October 20, 2021 at 8.30pm KST. the upcoming episode will be available to watch on the online streaming sites KBS World and Rakuten Viki. With Cho Hee leaving home to get Sun Deok back into the house from the spa, things for Nam Goo are getting harder. With him being alone with Ri An and getting her ready for school, and doing the house chores along with his own work. According to her, it’s high time he understood the things his wife goes through every day. While Cho Hee leaves the spa for the office and tells Sun Deok that she’ll be back. Sun Deok gets an unexpected visitor at the spa.

While Gong Joo A has been having trouble with Won Joo’s husband. Although she likes teaching Sa Rang and Sa Rang likes it too. But as Won Joo’s husband, Hyung Do, offers Joo A a ride home late at night, she gets creeped out of him. Narrating the whole thing to Pa Ran, she asks her if she could come and pick her up from their house for a week and offers to do her assignments.