The All Round Wife Episode 12: Release Date, Spoilers & Preview 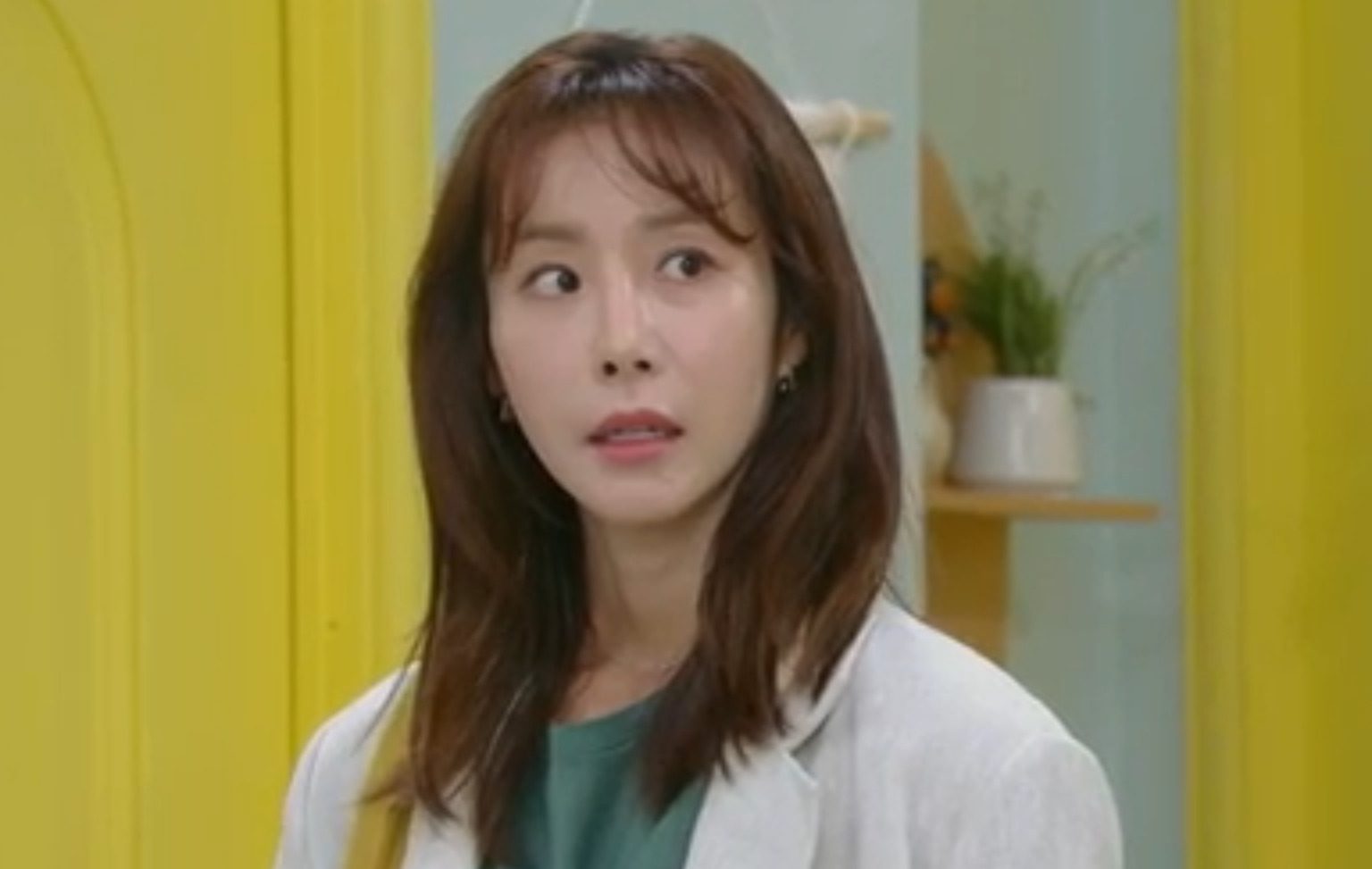 'The All Round Wife' Episode 12

With the new week, ‘The All Round Wife’ is back with another episode – Episode 12. And things are just going downhill for the wife. For now, there is no place left where Cho Hee can sit and relax for a moment. While her mother-in-law is missing along with most of her belongings, the people from the office have a mind of their own. As she puts into stopping the one rumor about her, the second one is already there. With her husband getting worried about his mother being gone and screaming at her to find her. Cho Hee has no idea how to handle the situation. Here is everything you need to know to watch ‘The All Round Wife’ Episode 12.

While Nam Goo constantly tries to call his mother’s phone, Cho Hee is busy doing the house chores. After seeing her doing nothing, an angry Nam Goo starts screaming at her, calling her the reason for making his mother run away from home. As he leaves the house to look out for his mother again, Cho Hee gets a call from the office and starts getting ready to leave. Seeing her leave for office, with his mother not in sight, he starts fighting with her, asking what is more important.

As Cho Hee gets to the office, things are just under control. Her team is celebrating as one of their projects, ‘Bongsam Chicken’, went successful. As they make plans for partying and celebrating their success. Cho Hee is lost in her own thoughts, not knowing how to find her mother-in-law. As her teammates bring her back to reality, she tells them to focus on the next project and leaves the room. Going on the roof as she is on a call with her brother and then with Nam Goo. Someone from her team is eavesdropping on her, hearing Cho Hee begging her husband to talk but getting no reply. The colleague goes down to tell the gossip to the whole team. Saying that Cho Hee’s marriage is in danger and that they might be getting a divorce.

As the colleagues gossip together and doubt if it’s true or not, Team B’s leader comes, taking everything in and going directly to the manager. Telling them that Cho Hee has been facing family issues. But their manager tells them to mind their own business.

The whole family is in doubt about the relationship between  Kang Rim and Sun Hae. As his aunt asks how they can get him to confess, Bo Ri suggests alcohol. She explains to her mother and aunt how alcohol can help both of them open up and confess their feelings. While on the other side, Kang Rim is at the university teaching his class. As it gets over and everybody leaves, he calls Seul A over to his desk. Showing her his own handwriting and comparing it with the note she mistook as his confession. He goes on to prove to her how he didn’t ask her out. Giving a proper court-like defense to her on the desk within minutes, he asks her to apologize that she does.

With this going on, Pa Ran and Joo A were watching them, not understanding a single thing. Pa Ran decides to go to Won Joo’s house and asks her if she can become Sa Rang’s tutor. As the whole family sits together and questions Pa Ran about how she will manage university and tuition. They agreed to hire her as Sa Rang’s teacher. With Pa Ran telling them that she will do her best to teach Sa Rang.

‘The All Round Wife’ Episode 12 Release Date & Streaming Details

‘The All Round Wife’ Episode 12 will release on October 19, 2021. The upcoming episode will be available to watch on Rakuten Viki streaming app and site. Nam Goo spends the night in his mother’s room, watching the album and reminiscing about the old times. In the morning, he finally gets a call from her. With the chance of the family finally getting back together, on the other side, Bo Ri is asking Kang Rim if she has any girlfriend.

Are Jisoo and Son Heung Min in a Relationship? What We Know

Why Is The ‘Mona Lisa’ So Special? Everything We Know