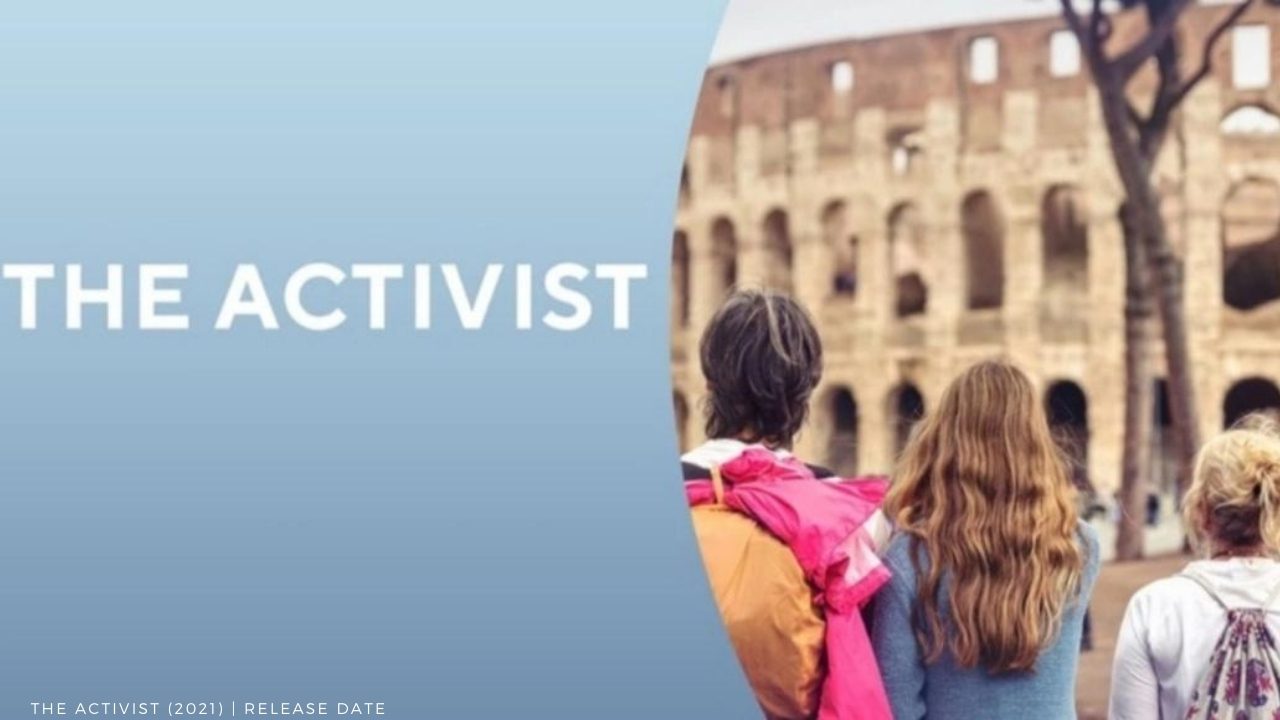 What is the Activist (2021) release date! Are you concerned about social developments? Or are you one of those responsible activists? If yes, then a great show is heading towards you! This autumn, CBS is coming back with yet another exciting competition series. The show had already captured the limelight in the world where development is the key concern, following its socially conscious plot. This show is the network’s one of the most distinguished displays.

The makers of “The Activist” had potentially surveyed and found that the people of the present generation are prioritizing social activities. To check their luck and to provide a backbone to all those determined activists, they came up with this thrilling brand new reality TV series.

The show would begin with six activists. Then they would be grouped with three famous public figures. These celebrated personalities would be from the field, which covers some of the major social concerns. The field includes – education, environment, and health. The show would follow several series of tasks and competitions. All three teams will showcase their potential to bring a change in society. They have to undergo strict tasks to show that they can successfully promote their causes to the general public.

Well, now the background is perfectly set. And thus, it’s the perfect time to reveal its releasing date. So, what is “The Activist” (2021) release date?

CBS announced that “The Activist” will premiere on Friday, October 22. And the starting time would be at 8:00 pm. The announcement was made through a press release on July 12. Sources say that this wonderful series may also make its way through Paramount+, and then the concerned viewers can enjoy the streaming.

The production of this socially conscious series is done by Global Citizen. This is an international education and advocacy organization. Global Citizen is committed to working towards poverty. It aims to eradicate poverty from every corner of this world. And for this, they had organized several events and projects from time to time so that they can move a step ahead. One such work was done when they produced “Vax Live: A Concert to Reunite the World”. This prominently addressed the world hunger crisis. The past projects of this organization prove that they can easily convince major celebrities. And thus, we can hope the same for “The Activist.” 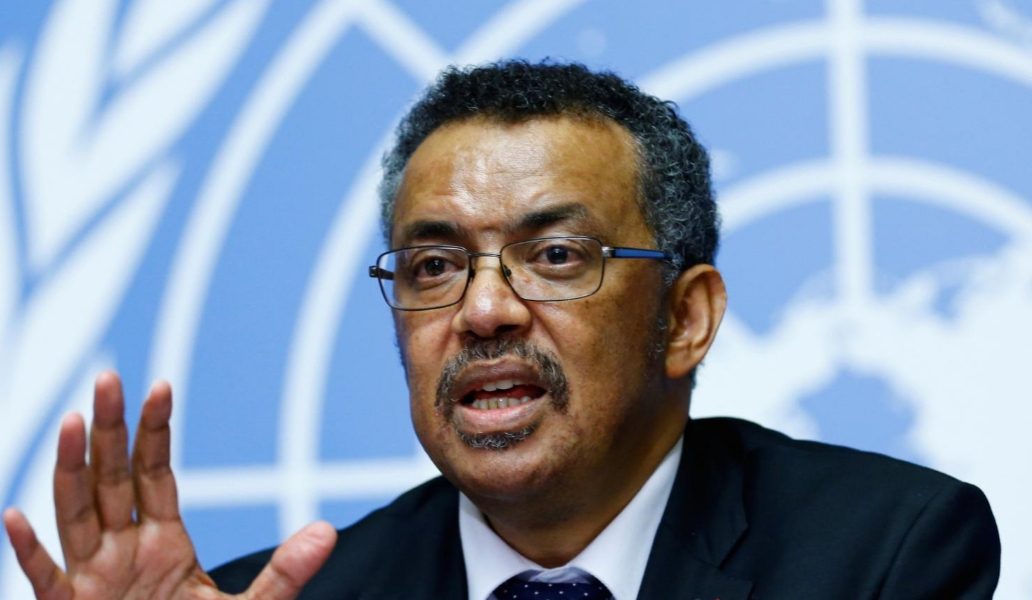 Tedros Adhanom Ghebreyesus, The Director-general of the World Health Organization

Some other upcoming interesting projects of Global Citizen include its plan for launching “Global Citizen Live.” It would be an upcoming 24-hour global broadcast that would feature musical performances and events which are filmed across the six continents. Some of the major artists who would perform are – Camila Cabello, Adam Lambert, Lorde, and Doja Cat.

The cast of “The Activist”

Reports say that till now, no official announcement had been made regarding the cast members for “The Activist.” However, some presumptions and rumors are covering the space. The synopsis had already declared that throughout the journey of this show, several activists would be paired with public figures who would mentor them to complete their tasks successfully. 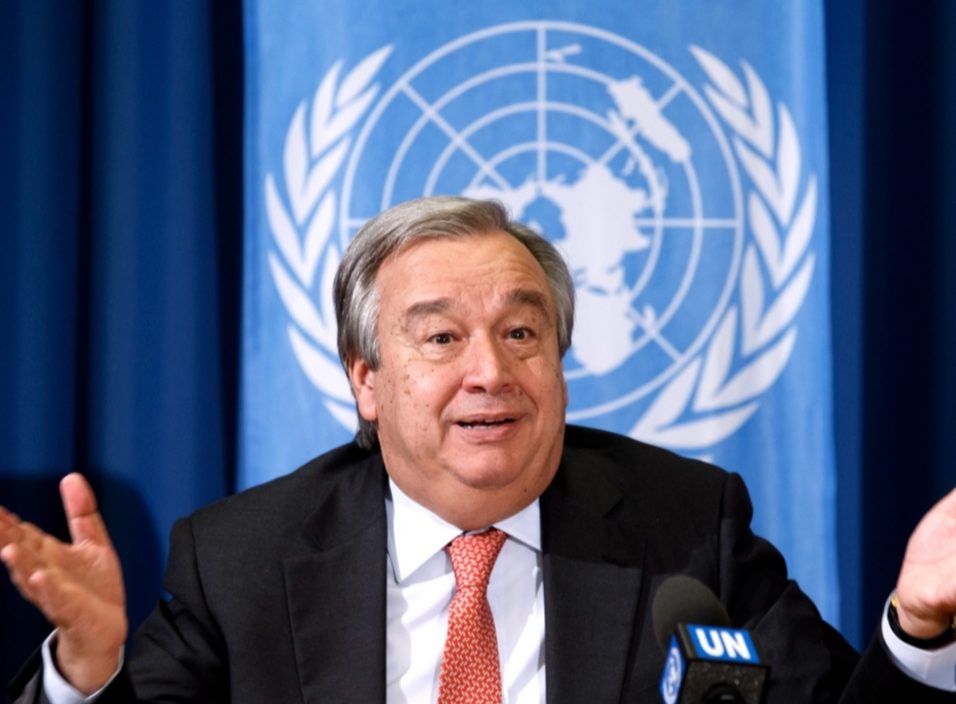 Antonio Guterres, The Secretary-General of the United Nations

The most interesting part is the reward which the winner would achieve. And according to the claim, the winner would get a chance to meet with the world leaders at the G20 Summit in Rome, Italy. That would eventually help them to raise funds for the projects which they have initiated. Moreover, the finale would be embellished with musical performances. It would be done by several prominent personalities who have earned the limelight in the field of music.

Predictions are made that the following individualities would join the team of “The Activist.”

The list includes some major policymakers. And on our list, the first personality who had secured his name is the UN Secretary-General, Antonio Guterres. Next on our list is the WHO Director-General. His name is Tedros Adhanom Ghebreyesus. And finally, Patricia Espinosa, the UNFCCC Executive Secretary.

Following the creative layout of this show, it would be interesting to see that how these activists would cover and resolve major social concerns. And all this is because education, environment, and health were the age-long topics depriving focus. 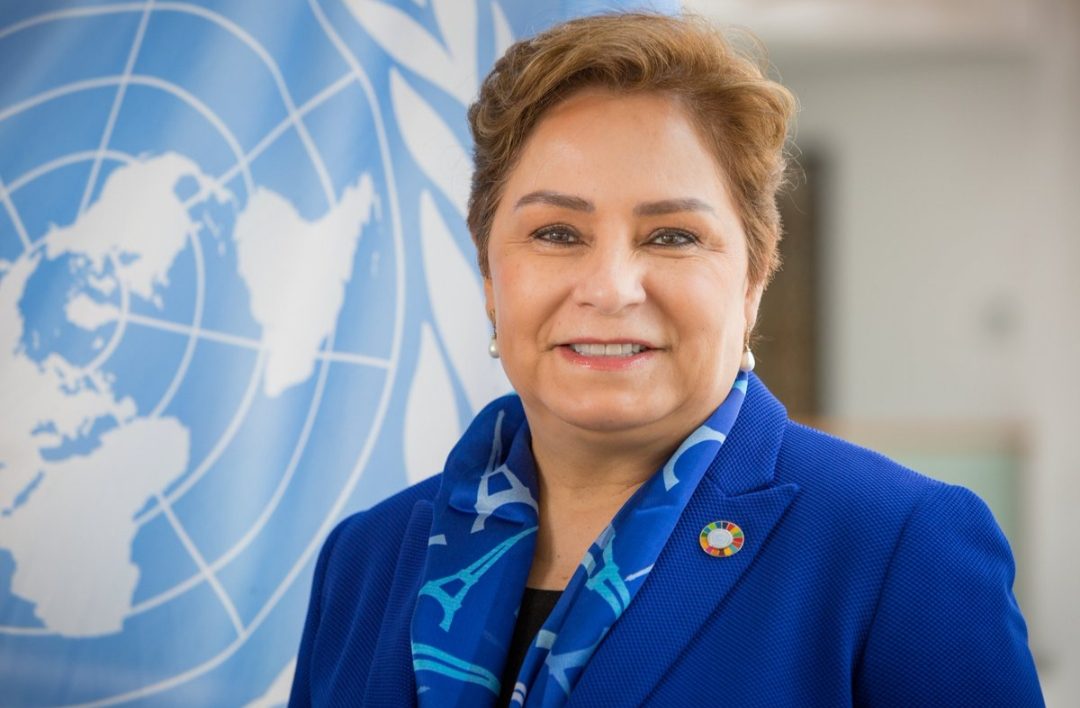 Also Read: Kathy Griffin Net Worth: Is She Suffering From Cancer?