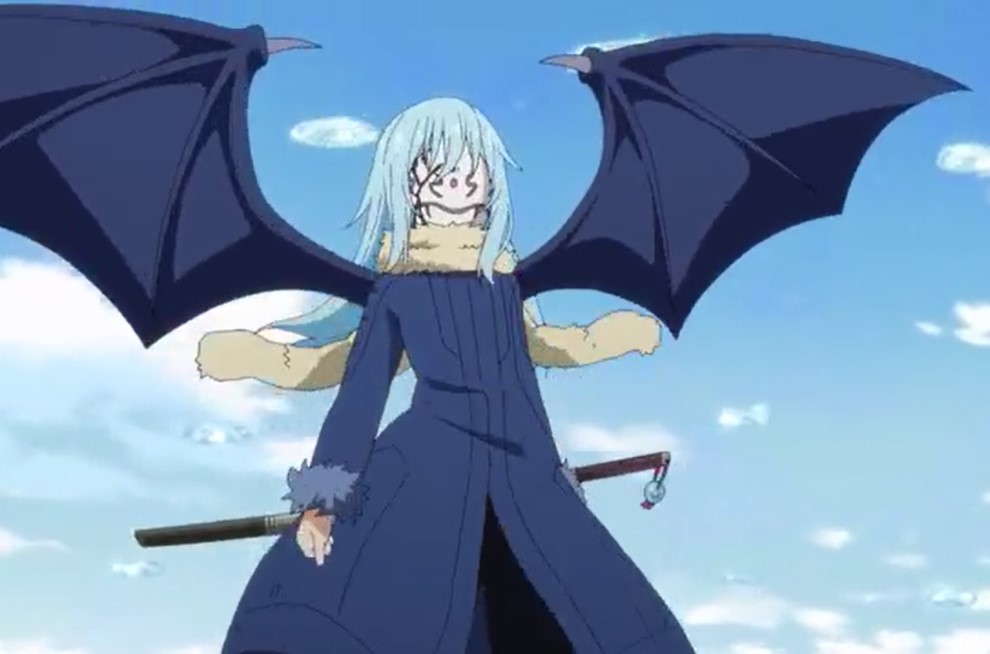 Rimuru is about to finish sacrificing 10000 soldiers for him to be reincarnated as the new Demon Lord. He wants to revive Shion and other members of the monster nation. He unleashes Slimes above the Falmuth warrior. The Slimes act as mirrors that reflect and direct his laser attacks to instantly kill all the warriors. Rimuru comments that may wrath of the Gods Pierce you. The Falmuth warriors started to die in numbers. The Megiddo started to pierce through their heads, and Edomalis Falmuth has noticed that.

Rimuru manages to kill all the warriors except for Reyheim, Edomalis, Folgen, and Razen. Razen visited king Edomalis, who told him to teleport them out of here. Razen replies that it can’t happen because of the barrier. Folgen decided to face Rimuru, but he died when he steps out of a tent. Razen thought it was a joke, and he tried to protect the king; the laser pierces through his head. Rimuru went near the king. The king apologized, and Great Sage told Rimuru to kill everyone except for the king.

Previously on That Time, I Got Reincarnated as Slime Season 2 Episode 11

King Edomalis wanted to outsmart Rimuru, but Rimuru cuts his king’s hand. Great Sage reports that the unique skill merciless acquisition is successful. Rayheim shed tears in front of Rimuru to be spared since he is the highly influential voice within the Western Holy Church. Rimuru started to feel dizzy since the process is completed, and he summons three Archdemons. He gives them a task to deal with Razen, who managed to survive. 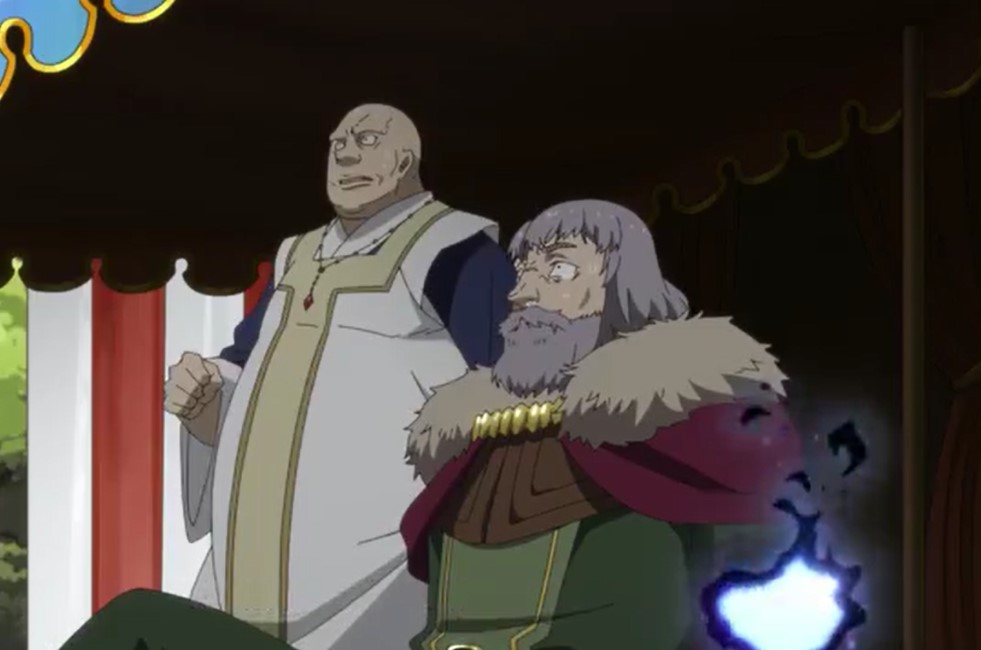 The leader of Archdemon accepted the offer since they want to be part of Rimuru’s army. Great Sage reveals that Rimuru has harvested all the souls of the warriors around. Rimuru turned back to his slime form and told Ranga to restrain Edomalis and Reyheim. He also told him to protect him until they reach the Tempest. He heads to the Tempest with Ranga to start the Harvest Festival. When they arrive at Tempest, everyone got excited, and Ranga puts Rimuru in the middle of Tempest.

The Harvest Festival begins, and Great Sage calculated all the festival requirements to be completed. Great Sage reveals that new intrinsic skills, infinite regeneration, lords ambition, and other skills have been successful. The reincarnation failed more than ten times. The unique skill Wise One sacrifice Degenerate and the Harvest Festival was successful. Benimaru is worried about Rimuru’s personality after becoming a new Demon King.

Meanwhile, at the campsite, the Archdemons has managed to find Razen, who has recently revived. Razen thinks he stands a chance against Archdemon. The Archdemon told Razen that he would be restraining him. Razen refused and said he wouldn’t go down without a fight. Archdemon told him he wouldn’t be killed just like what the master has ordered. Razen unleashes nuclear strike magic: nuclear cannon, but he got defeated with a single blow. The Archdemon look at his eyes, and he fell asleep. 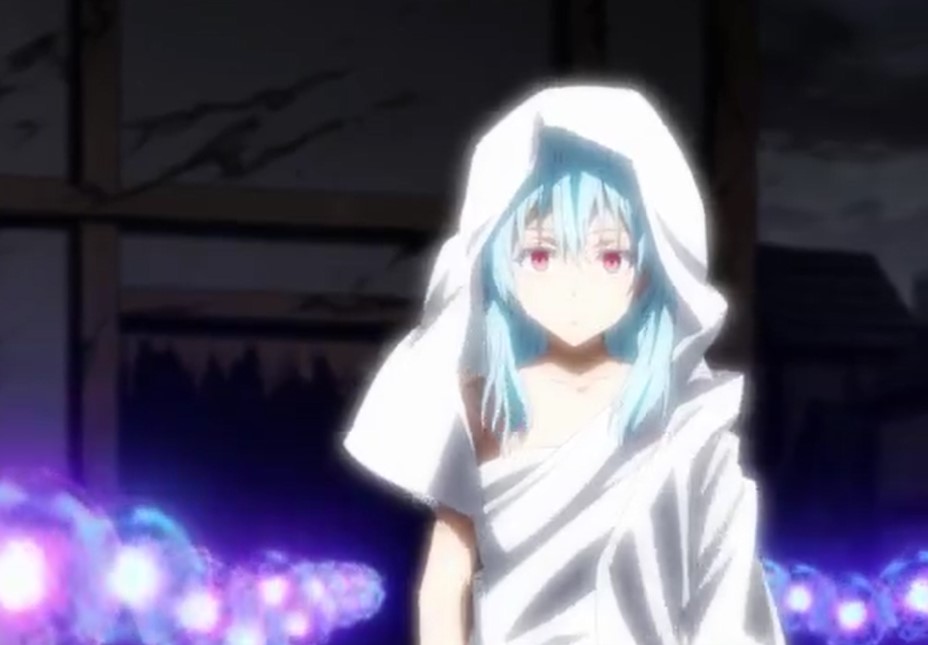 At the Tempest, the festival has just been finished with a huge flash of light. The monster’s nation is waiting to see who will appear after the light vanishes. All members of the monster nations fell asleep. The bestowing of gift upon those connected to Rimuru begins. But Benumaru saw Rimuru as the new Demon Lord, and he falls asleep while Rimuru smiles at him. He realizes that Rimuru didn’t let the powers of the Demon Lord took over his body. After a few seconds, they both wake up and see the new Demon Lord.

Rimuru headed toward Shion and told Benimaru to relax; he will handle everything. Rimuru performs an incarnation standing near Shion and the other dead monsters. He took all the souls of the warriors that he has killed and tried to bestow them upon the dead ones. But one soul was missing, and the process can’t be complete with a soul missing. The Archdemons arrive, and two of them sacrifices their souls for the process to be completed. Rimuru bestows those souls inside the dead bodies.

Read That Time I Got Reincarnated a Slime Season 2 Episode 11.