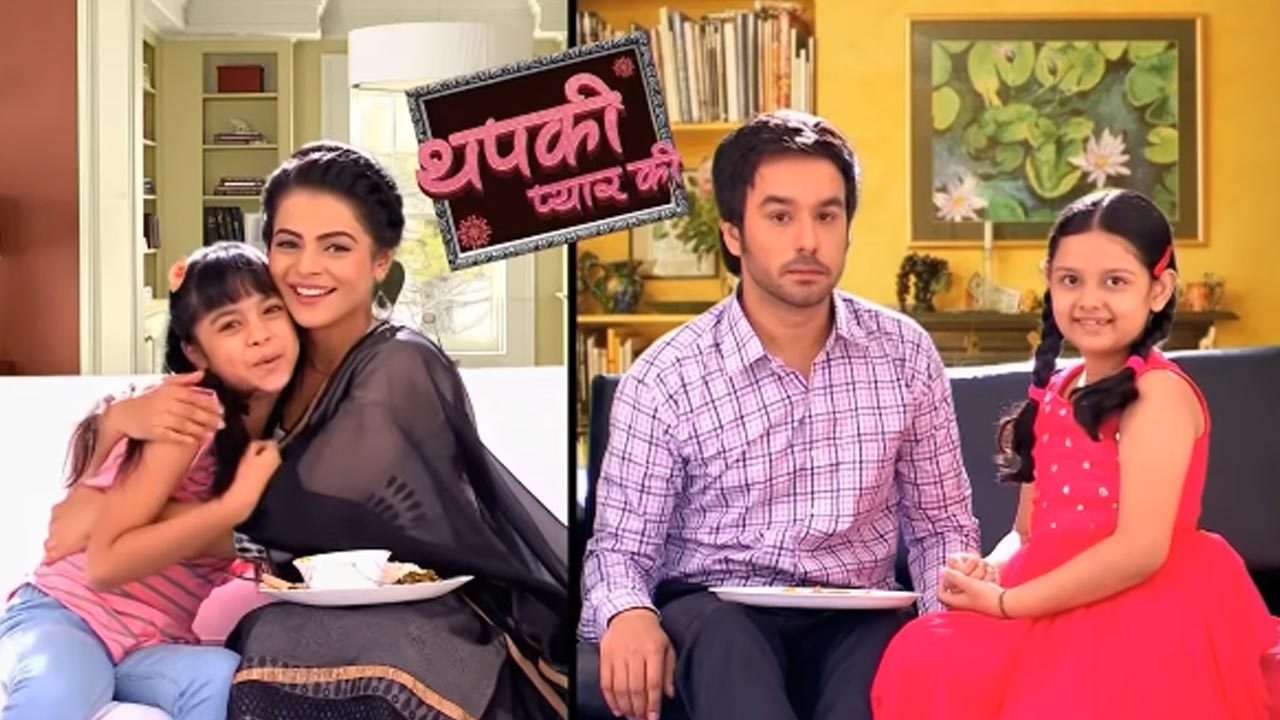 Do you know the release date of season 2 of Thapki Pyar Ki? Every Indian is asking this question nowadays. Thapki Pyar Ki is one of the best shows on Indian Television. It is the only drama which was loved by everyone. People from every corner of India loved this show. Indian who was living outside, they were also a huge fan of Thapki Pyar Ki. The series was romantic, family drama, comedy & social values. Thapki Pyar Ki has not only entertained people, but it has also given a moral. The moral of the story was never to mock anybody. If someone is lacking, then we should not make fun of him. Nobody understands others’ feelings. People always annoy the person who has to lack. They did not give them equal value as compared to others. On every topic, people mock the lacking person.

Let’s know something about Thapki Pyar Ki 1. It is the serial of 2015. It has a total of 698 episodes. The original network is Colors TV. The serial was one of the most loving shows of the year. You can also watch the show on Voot. 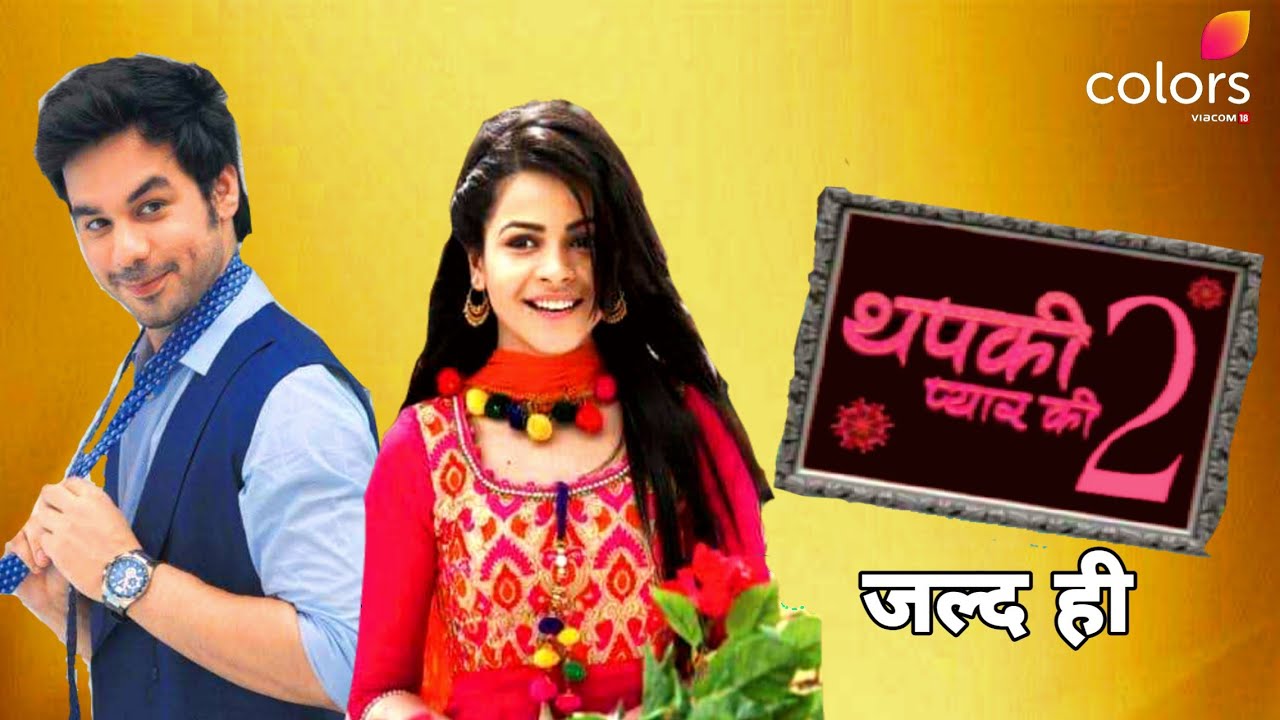 The serial will be the sequel of Thapki Pyar Ki season 1. The story of season 2 depends on season 1 of Thapki Pyar Ki. In season 1, there was a character named Vaani. The whole story was based on her. Her nickname was Thapki. She had a problem of stammering. Everybody calls her Thapki because of her speaking problem. One day, she met Dhruv. They fall in love and Dhruv proposed to her for marriage. Later, Dhruv’s mother denied their marriage. Then she got married to Dhruv’s little brother, Bihaan. Bihaan is one of the main characters of Thapki Pyar Ki.

There was a double celebration because of two marriages. Thapki and Bihaan were getting married & Dhruv and Aditi were getting married. Dhruv was one of the villains. He hit Bihaan and taken his place. Dhruv wanted to marry Thapki. But he ended up marrying Aditi. So at the last, Thapki and Bihan got married. Then they fall in love. They started living a happy life and they built their own family.

First of all, Jigyasa Singh will be in Season 2. It is a piece of great news for all the viewers. Jigyasa Singh will play the role of Vaani aka Thapki. She will be the main character of Thapki. Other confirmed cast are Shital Antani, Urvashi Upadhyay, Partish Vora, Neha Yadav, Additi Chopra, Firdaus Dadi, Preetesh Manan & Gultesham. There will be also Rudra Kaushik & Nadini Maurya. 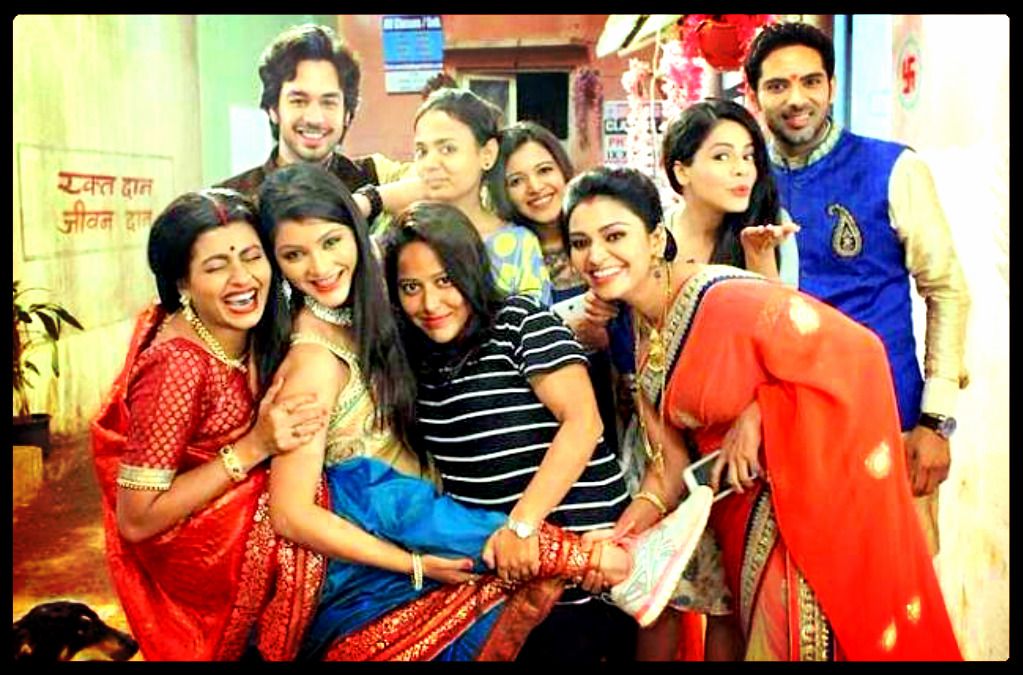 Off-screen Masti of the cast