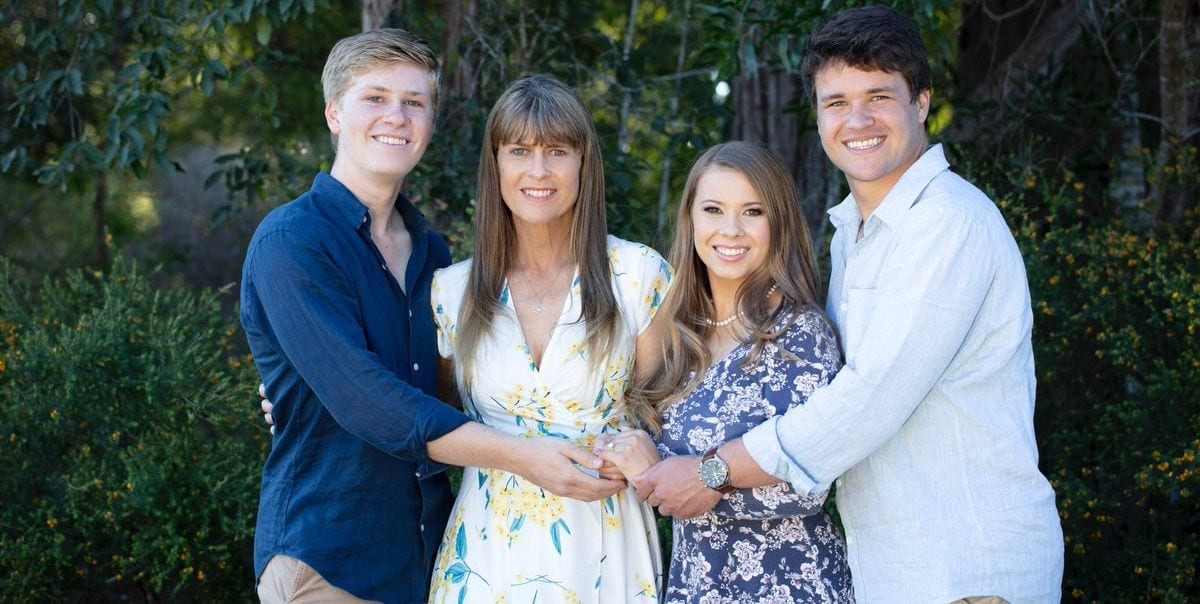 Here, we are going to know about Terri Irwin net worth. Australian naturalist, conservationist Terri Irwin has been looking after the preservation of wildlife for over a decade now. She is also a renowned author and is the owner of the Australia Zoo in Beerwah as well. Terri Irwin came into worldwide recognition after she and her husband Steve Irwin starred in The Crocodile Hunter. Terri Irwin started while working at a rehabilitation center for injured predators at 22.

Both Steve and Terri tied the knot back in 1992. The two went on to co-star in The Crocodile Hunter. The unconventional television nature documentary series went on to gain an impressive amount of fanbase. The popularity of the original series led to the creation of spin-off series titled Croc Files, The Crocodile Hunter Diaries, and Crikey! It’s the Irwins that followed soon after. The Irwins were known for their meticulous skills when it comes to wildlife perseveration. Here are all the details about Terri Irwin net worth.

Terri Irwin net worth is estimated to be $10 million! While gaining huge popularity from their initial popular television programs that made their way in Animal Planet television network. The Irwins released a feature film, titled The Crocodile Hunter: Collision Course. 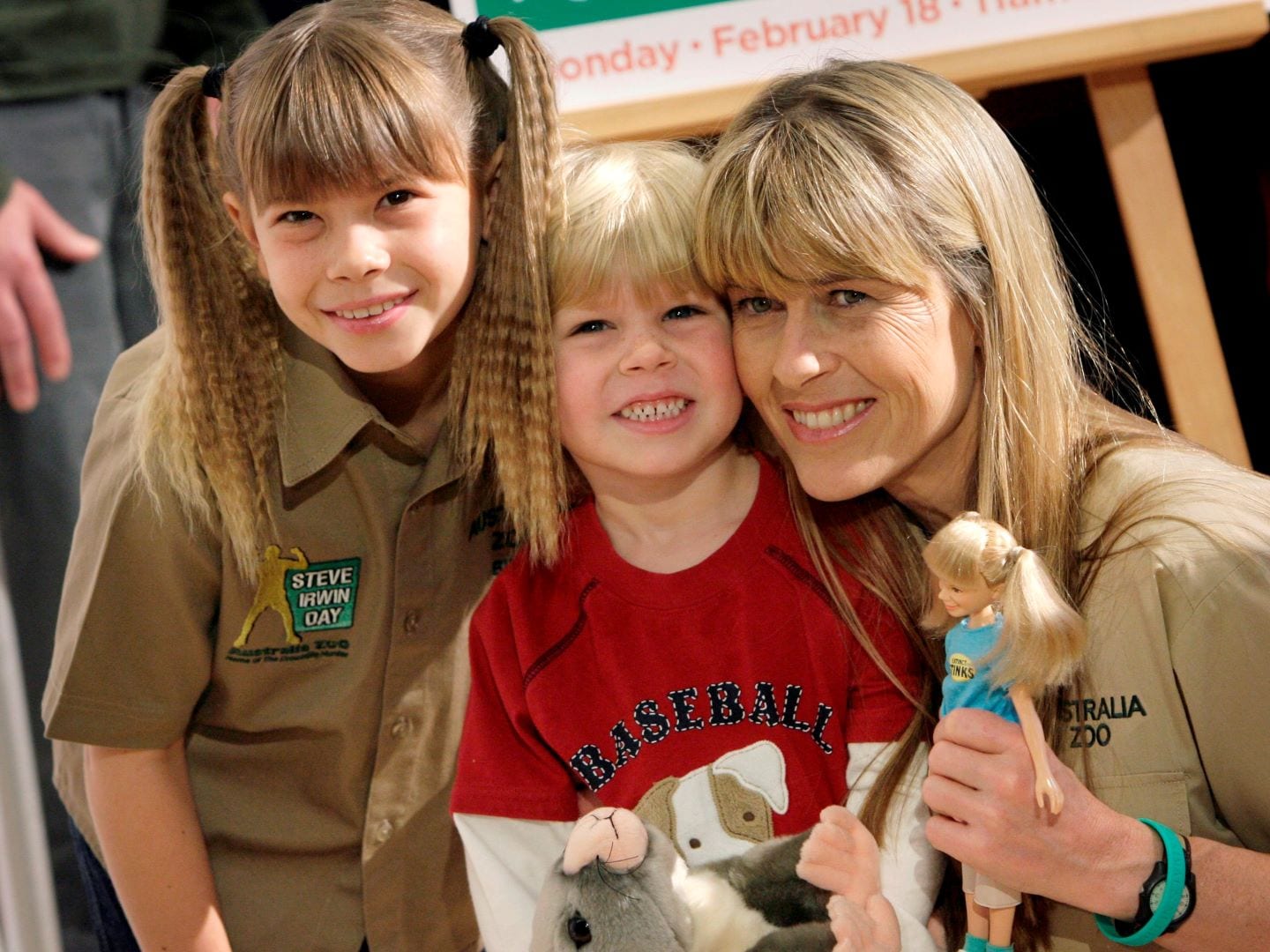 Apart from all the media activities, Terri Irwin signed on to a three-year research program in correspondence with Australia Zooback in 2008. The initiative supported the Marine Mammal Institute at Oregon State University while funding two research projects on humpback whales that cared around US$250,000. As Terri Irwin explained the purpose behind the research was to learn about whales.

Also, read Lisey’s Story: A New Adaptation From The Stephen King Novel – What Was The Book About?

Is Terri Irwin Planning For A Netflix Documentary Series?

The Irwin family has been making headlines over all these years for supporting and conservative animal rights. The family matriarch Terri Irwin has taken responsibility after the unfortunate of her husband and Crocodile Hunter star Steve Irwin. Reportedly, a Netflix documentary about the Irwin family is in the works. The documentary might be featuring a few rare never-seen VHS tapes about the family. These are all about the moments that celebrate their family legacy. Fans might also see a few emotional moments as the Irwin family welcome their new ones. Here’s a little sneak peek into the newest episode exclusively on Animal Planet.

Our friends in the USA can watch every Saturday night @AnimalPlanet! https://t.co/ft5z7ToWXz

Terri has beautiful captures some rare moments with Robert and Bindi, these might make their way into the documentary. Moreover, while the world lost Steve Irwin in an unfortunate stingray accident, these VHS tapes become all the more special. These priceless moments feature the late wildlife conservationist. The Australia Zoo recently celebrated its 50th anniversary. To mark the social occasion, Bindi Irwin released a book honoring her late conservationist father, Steve Irwin. The Irwin family misses the family patriarch and Bindi recently posted a heartfelt note about her parents on her social media account.

While Terri Irwin was happily married to The Crocodile Hunter star, their perfect love Tory came to a poignant end after Steve Irwin passed away in 2006. However, Terri took over all the responsibilities while looking after their children, Robert and Bindi. When asked about dating, Terri has stated that she had found her soulmate and happily ever after with Steve. While the popular Australian naturalist has been linked with some iconic figures including Russell Crowe, they were all a ruse. Crowe and Terri have been good friends over the years as the actor describes her as one of the greatest women he has ever met. 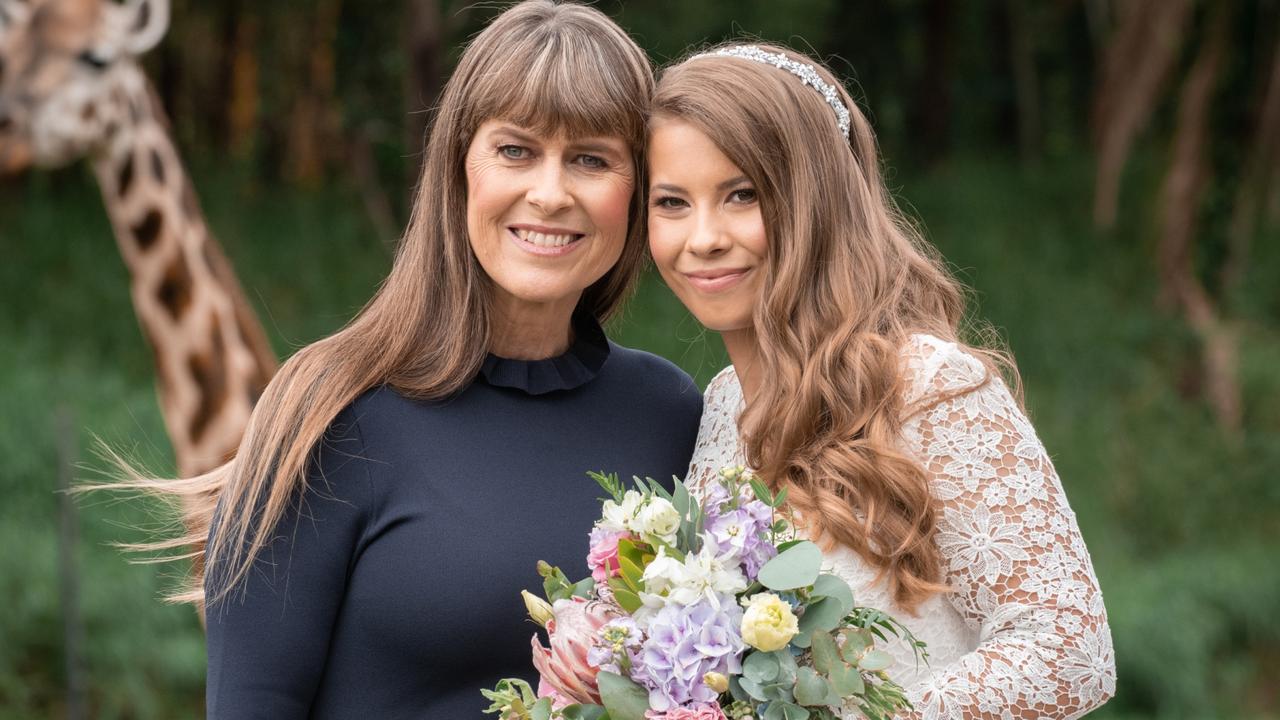 Terri and Steve Irwin’s children Robert and Bindi have followed their parents’ footsteps while working for animal conservation and more. Terri Irwin recently took to social media to keep her followers updated about their otter habitat renovation. They have been looking after these species while existing their safety in the wilderness. Terri Irwin has started a few petitions for the betterment of wildlife conservation. The Irwin family is taking every possible step to make sure that wildlife conservation is done properly during this time of crisis.