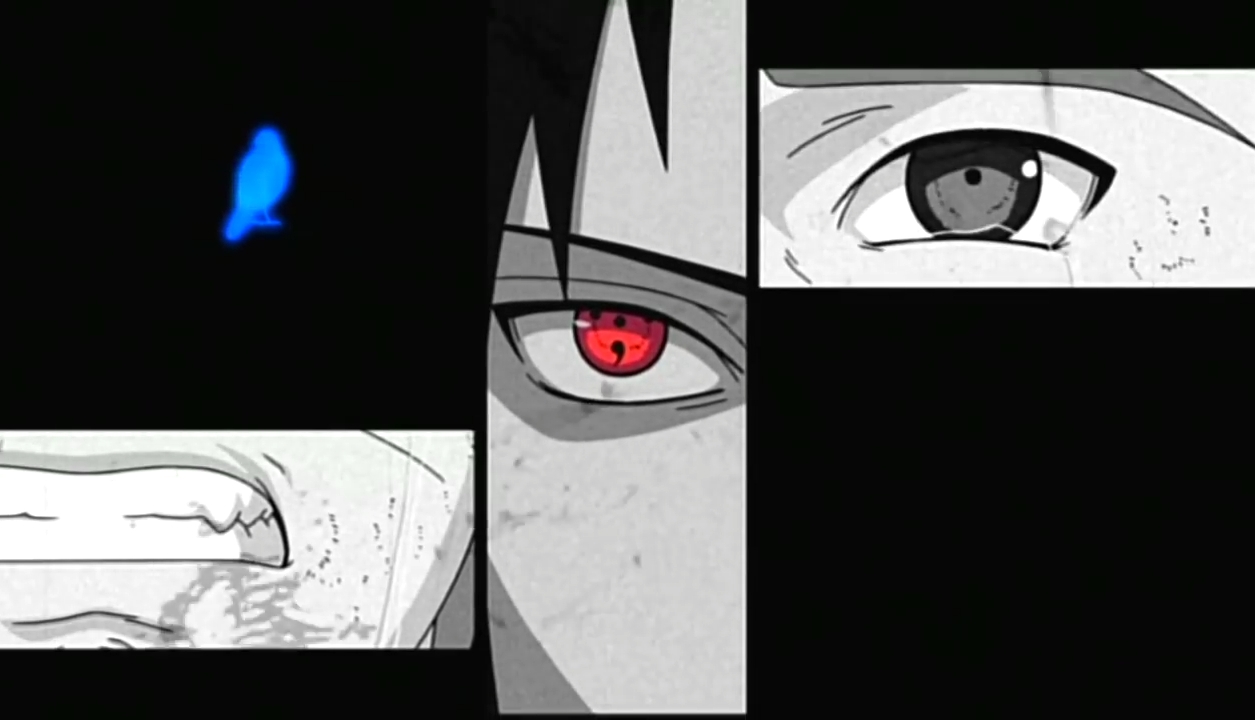 The anime fanbase is not big or huge; it’s gigantic. While some people within Japan are scared to reveal their love for anime and manga, it is actually very popular overseas. A large amount of money poured into the anime industry comes from overseas. But, perhaps it can’t be helped. Anime series are created with immense care and outrageous efforts. When a perfect moment is created in an anime just exactly how a viewer imagined it, it is natural to get hooked on it.

Anime was not always so famous and often mocked as “cartoon”, something very offensive in the anime fandom. Even professional anime creators claim that anime is an individual animation style, not a cartoon. Anime fans have grown in numbers. Now, cosplayers from anime can be seen everywhere on social media platforms and comic cons. What makes anime so popular is the large variety of genres that viewers are offered alongside the perfect portrayal of every magical moment.

Having personally binged some anime series all night, I understand how being in love with anime feels like. Here are ten facts about anime that every hard-core anime lover would know. If you’ve watched enough anime, there is a possibility that you might already know everything I’m going to mention.

1. Anime Are Adapted From Manga (mostly)

Let’s start with something simple first!

Most anime series or movies are adapted from manga, written by a mangaka. Manga is a Japanese comic book, which could either be published into volumes under a publishing company or in popular Japanese magazines such as Shonen Jump. However, not all anime is based on Manga. It is a bit misleading if someone claims every anime comes from a manga. Some anime are also adapted from light novels. One popular example of an anime that is adapted from a light novel is That Time I Got Reincarnated As A Slime. Other times, anime can completely have a unique story, without any pre-written source material. Sometimes directors animate their own stories without depending on a manga or light novel or anything of that sort. Yuri on Ice is a popular anime that has no reference manga or novel.

Anime series and movies have a lot of genres. You can find any type of anime, at any site to satisfy your heart’s needs. You will find anime with simple plots and cute arts meant for children to explicit content with mature arts for adults. Shounen is a very popular anime genre, which centers anime directed towards young boys. The protagonist is always a young boy in most shounen anime. However, anime fans have loads of doors labeled genre. Some famous genres are Isekai, Adventure, Supernatural, Romance, Seinen, Harem, Horror, comedy, fantasy, Mecha, Ecchi, Yaoi, and Yuri. Any anime fan would be well aware of all these genres and know what kind of world each of these doors would lead to.

Yes! Many phrases said by the characters end up becoming quite famous. One quote that gained a lot of fame in the last few years is “Omae Wa Mou Shinderu ( おまえ わ もう しんでいる)” which translates to “You are already dead to me”. This is a popular quote by Kenshiro from Hokuto no Ken, an anime series from the 1980s. Every anime fan is probably well familiar with this famous dialogue that sends chills down the spine every time the scene is replayed. Another famous line from a very recent anime would be “Kaminari no kyoko, ichi no kata, hekereki issen!” which translates to “Thunder breathing First Form: Thunderclap and Flash!” This one from Kimetsu no Yaiba definitely was a big hit!

Other than dialogues and quotes, some well-familiar gestures like Bokuto in Haikyu throwing his jacket in the Nationals or Kaneki-Kun’s knuckle cracking are some minute unforgettable moments that carry the anime fandom with grace.

Yes, the anime industry has secured awards on a global level. Spirited Away was the first anime film to receive an Academy Award. The film was nominated against “Lilo & Stitch,” “Ice Age,” “Spirit: Stallion of the Cimarron” and “Treasure Planet.” This was a big success for the entire anime community. Spirited Away is a classic example of how anime carries mature themes and addresses social issues with ease.

This is a piece of common knowledge among all anime fans: there are different character types, each come with a certain name. You’ll see similar traits in many characters of different anime. Here is how the characters are classified.

Other character types are Bakadere (clumsy and kind of dense), Deredere (very friendly), and Kamidere (having a God-complex like Light Yagami from Death Note). 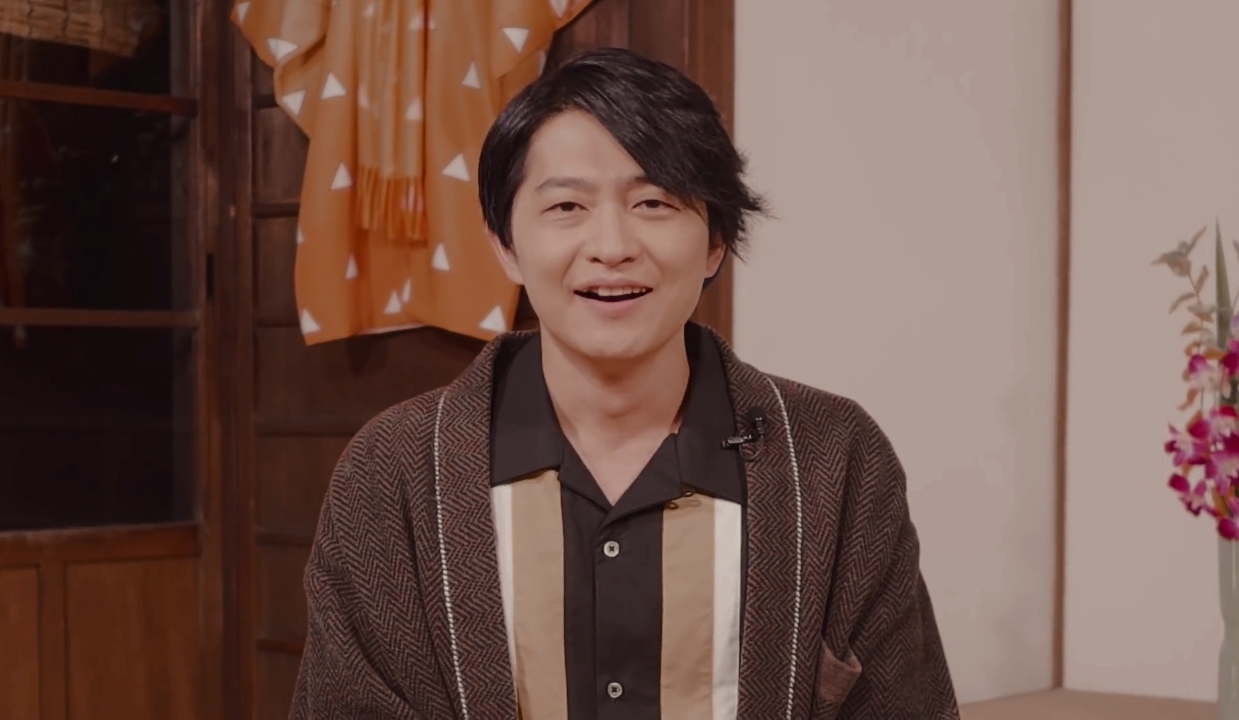 Seiyuu, Japanese for ‘voice actors’, is one of the most important parts of any anime project. Anime directors are very precise about who they want to cast. The voice interpretation is so vast for different characters that you would barely know that two characters have the same voice actor! I love how their voice ranges from absolutely shrill and sharp in one anime to being a complete tsundere in another anime!

Here are some voice actors and two of their opposite personality characters.

2. Shimono Hiro voiced Zenitsu Agatsuma from Kimetsu No Yaiba and Dabi from Boku No Hero Academia.

4. Yoko Hikasa voices Freya Reiss from Shingeki no Kyojin and Stephanie Dola from No Game No Life.

Popular mangaka, Isayama Hajime worked in an Internet Café before his manga, Attack on Titans broke records. On being asked what his inspiration for the manga was, he told nonchalantly that when he was working at an internet café, he had a very drunk customer. Isayama was so creeped out by that customer that he ended up creating a manga filled with terror inspired by that one person.

8. Japanese Words That Anime Fans Are Well Accustomed To!

Three very popular anime movies, Garden of Words, Your Name, and Weathering with you are caught up in a Shinkaiverse.

Shinkaiverse is Makoto Shinkai’s world wherein he has created a string of stories that are linked somehow. In every new film, we see some characters make a cameo from the previous film. This has happened not just once but twice. The Shinkaiverse was confirmed by Makoto Shinkai in an interview, making it all the more a clever topic of discussion in many Reddit forums.

10. Goggles are Tough to Draw? 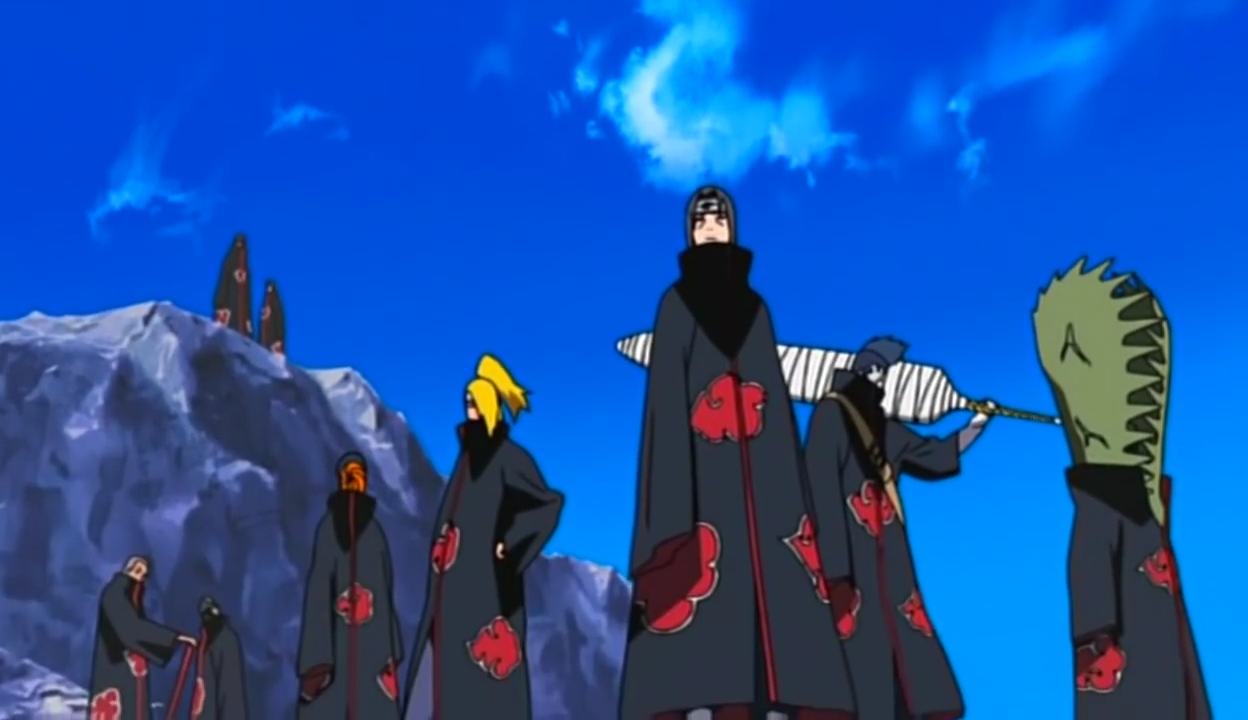 Naruto features characters with bangs a lot. Now, while this might look like a very common thing in anime since almost 70% of characters have bangs, but Kishimoto had an entirely different reason to draw bangs on his characters. In an interview, he cheekily confessed that he finds goggles tough to draw, which is why he ended up drawing bangs.

I wonder how many people knew all these ten facts about their fandom. However, if you’ve watched tons of anime then you must have already known everything on this list.