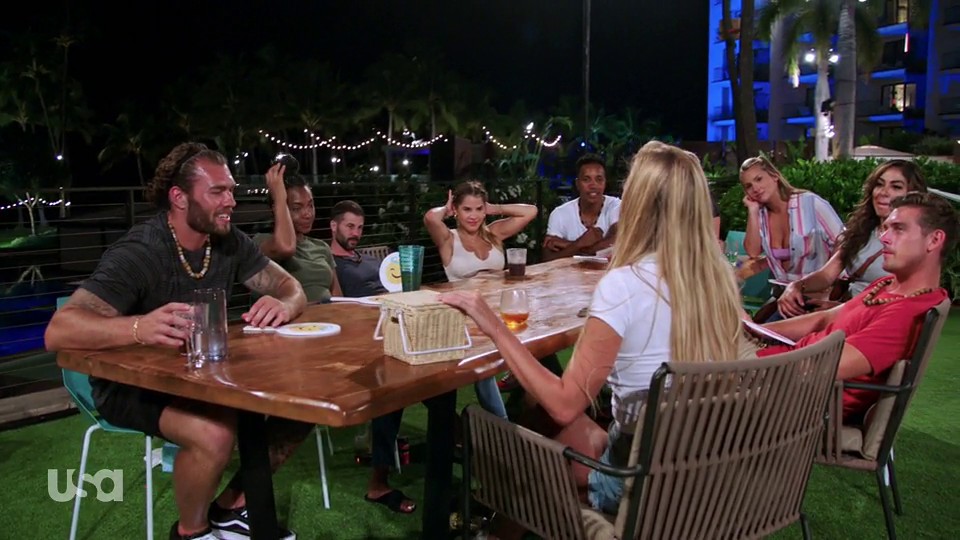 Temptation Island is originally a reality show which debuted way back in 2001 on Fox. The show comes off as a version of the Dutch TV program Blind Vertrouwen. It sees several couples blending with a group of single contestants and showcases how strong the relationships are. So anyway, before we move into Temptation Island Season 3 Episode 9, let’s take a quick recap of what happened previously on the show.

The boys discussed the messages of the loved ones. At the same time, Kendal didn’t receive anything from Erica and was wondering about their no-rules agreement. On the other side, Thomas is worried if Chelsea cheated on him. Coming to Girls, Chelsea discussed why she told Thomas the things she did. She stated the message was for old Thomas, who didn’t flirt with anyone. Erica revealed how Kendal appreciated her in the message. Now the girls are quite confused after they saw Kendal with Alexcys Homan and Nickole Ciszak. 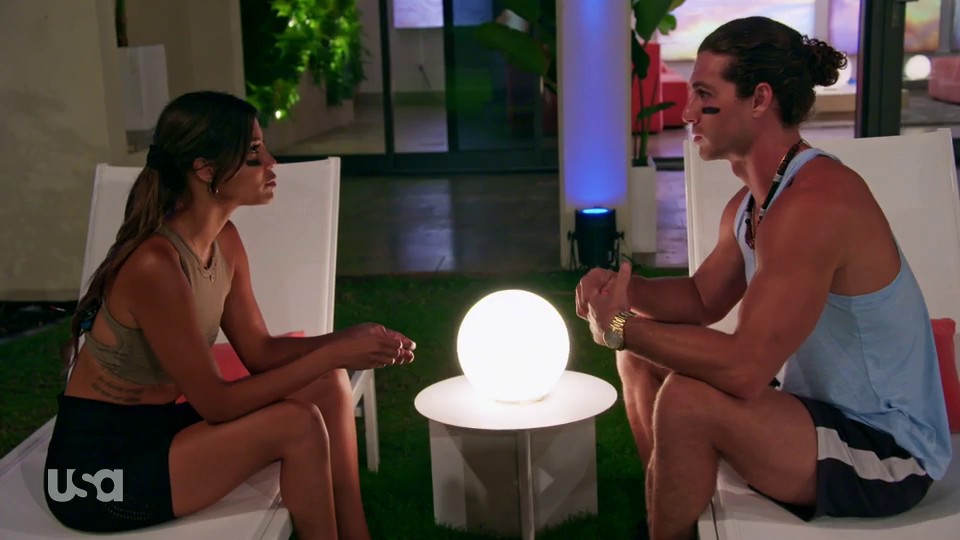 While Chelsea rekindled with Blake the same way Thomas did with Sophie, Kendal’s antics disgust Alexcys quite a bit. The group organized a wrestling kind of game. After Alexycs left, Nickole had a heart-to-heart with Kendal. He confessed if Erica is out, he may consider going out with Alexcys but with Nickole in the mix. 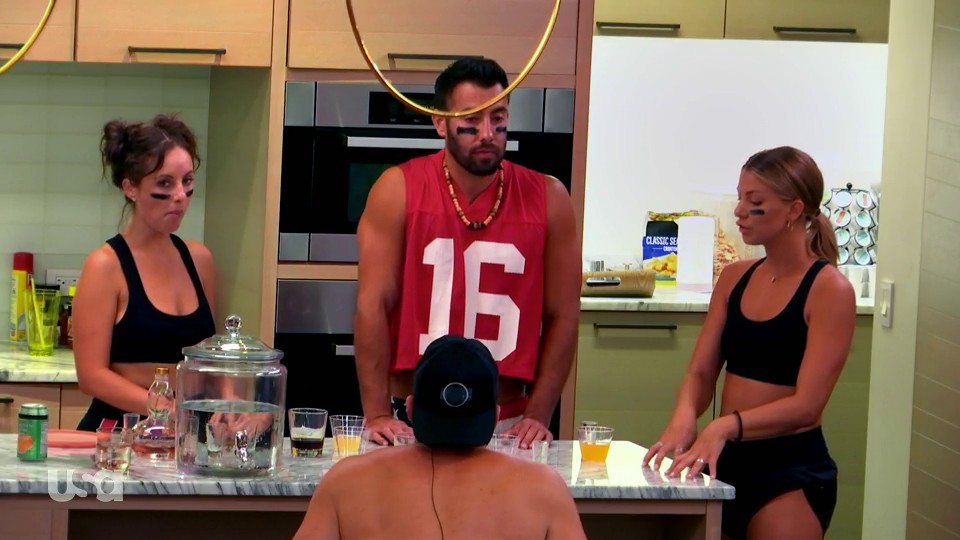 For Julian and Kristen, Julian confessed to Tula cheating with Kristen. At the same time, Kristen confessed the situation to Jesse and didn’t know if Julian really loves her. There was a confrontation between Erin and Alex. Alex straight away said Corey is boring for her while Erin stood for Corey.

Also Read: This Is Us Season 5 Episode 13 Brings ‘Brotherly Love’

Kristen and Erin had a heart-to-heart with their boyfriends the next day right away. While all the boys prepared for a bonfire, Kendal was the calmest person there. Kendal clearly stated he doesn’t care if Erica is cheating and blamed her for being in the show. Tula put a full stop to his talks right away. Another huge blow for Kendall was Erica confessing her care for Jesse, leaving Kendall shook. Several clips followed in, one for Corey and one for Julian. The worst came for Thomas watching Chelsea making out with Blake. 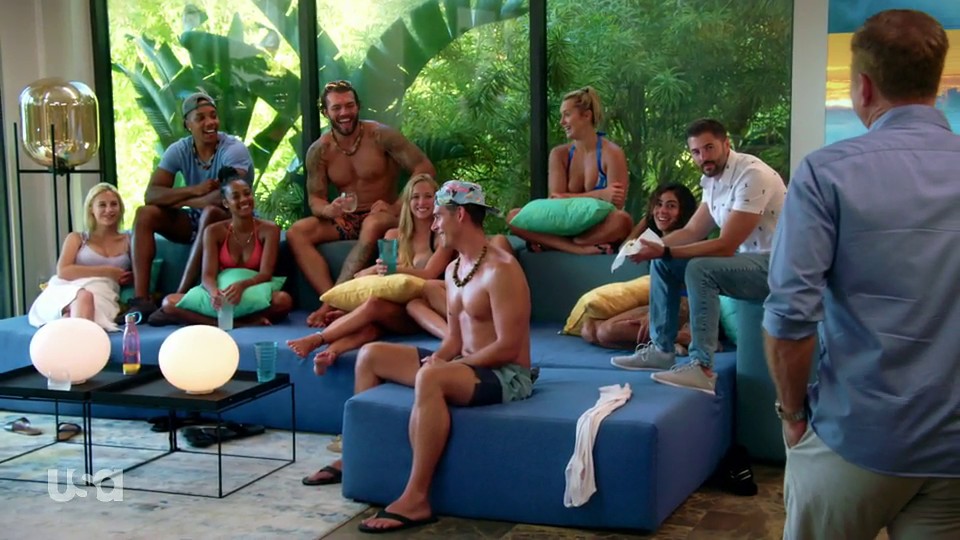 For the girl’s bonfire, while Erin saw Corey and Amanda, things started opening up for Kendall on the other side. Plus, for Kristen, she was wondering if Julian could pick her over good times. Lastly, Chelsea is still looking for the sweet old Thomas after watching have a good time with Sophie.

Also Read: What To Expect From The Nevers Season 1 Episode 1?

Temptation Island Season 3 Episode 9 is releasing on Apr 13, 2021. Titled “No Regrets,” the episode will air at 10 pm ET on the USA. You can watch the episode on the network or through streaming services such as Fubo TV. The episode can be later bought through video-on-demand services of Amazon Prime and VUDU.

What To Expect From Temptation Island Season 3 Episode 9?

Lastly, for Kristen and Erin, things are still okayish. All they need is a little trust with their partners, and things might still prove good for them. Plus,  watching them coming out of the show together with their better half will be a treat itself.