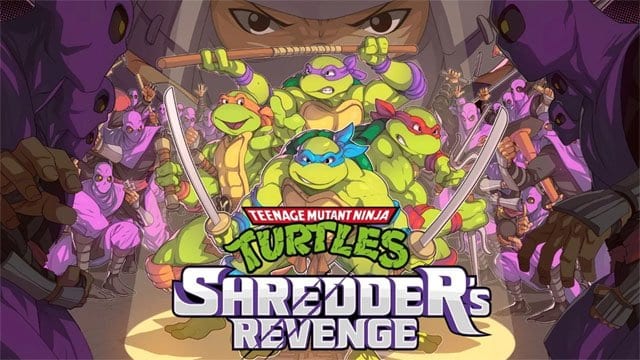 The famous cartoon from the old times, Teenage Mutant Ninja Turtles, is getting a new game. Developers Tribute Games and publishers Dotemu are currently working on the project which is named Teenage Mutant Ninja Turtles: Shredder’s Revenge. The game was announced in March, and just recently, they also released a gameplay trailer that shows all the 4 ninja turtles taking on their enemies. The game will be available to play on Microsoft Windows and Nintendo Switch. The Switch announcement was made just two days ago.

The developers of this game, i.e., Tribute Games, have developed some very good arcadey,16-bit games like Scott Pilgrim vs. The World: The Game and also the very famous TMNT game, which was a huge hit in 2007 on Gameboy Advance. The developers do have a lot of credibility and previous work to back the claim that this can be one of the best TMNT games we have ever had. Let’s have a look at all the details we know so far about the game, like its trailer, game plot, and its release date.

It is a one-minute trailer. The trailer introduces you to all 4 ninja turtles and shows some clips of their action scenes against different enemies in different locations. The trailer also shows that the game is an arcade type of game when it comes to graphics. Fans are actually loving the old-school graphics of the ’90s. Even the developers said that they could have easily gone with the latest graphics, but they wanted to create a feeling of nostalgia among everyone, and this was the perfect way to do it. If you look at the trailer closely, you will be able to see every hero has a different way to fight.

Leonardo uses a flurry of sword hits after charging his powers by beating the Foot Clan Soldiers. Michaelangelo’s special power sees him doing a wild spin with his nunchucks. Donatello can send his enemies flying with his bo-staff by his special ability. Talking about Raphael, he can also kill enemies with ease with his sais.

Well, there isn’t one, but many big bosses which you will face in the game. Krang and Shredder have a notorious plan in their mind to dismantle the city of New York. Bebop and Rocksteady are also helping them by stealing some important devices from different locations. You have to battle their army at different locations and finally reach Shredder’s hideout. In the trailer also, we saw three different locations, which were the pizza shop, an abandoned news studio, and also a fancy lobby.

There is also co-op play available in the game. You can play with a maximum of three of your friends and fight to get New York City back to safety from Shredder. There are different gameplay options, too, where you can play with some iconic TMNT characters. 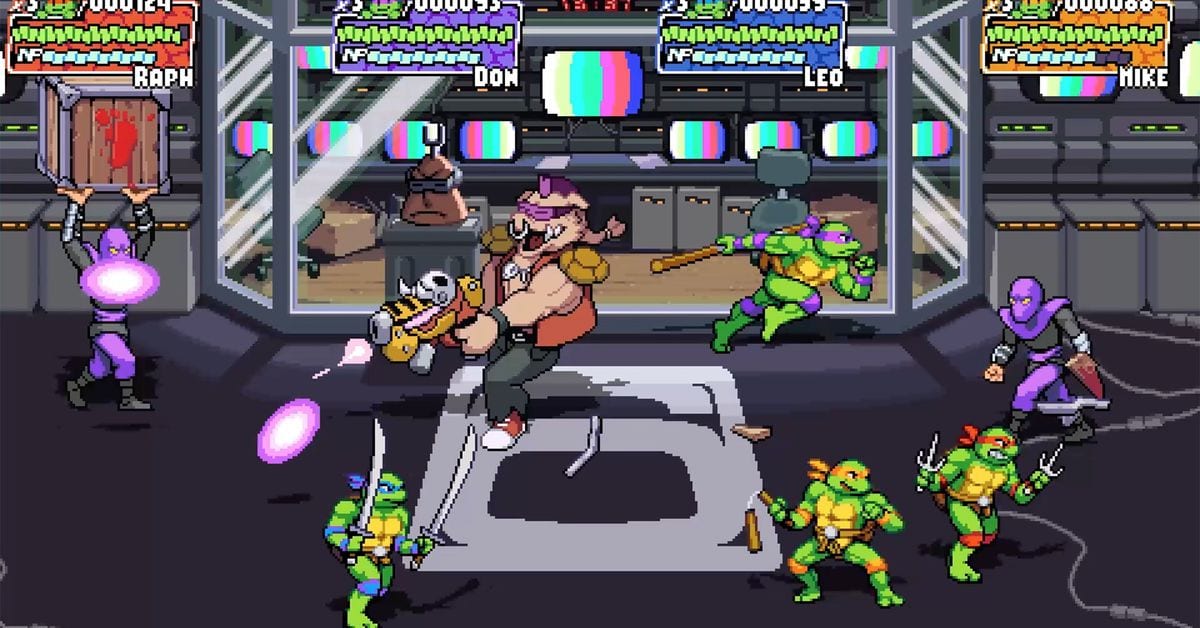 There have been many games in the Teenage Mutant Ninja Turtles franchise. Maybe 15+. If you want to explore all the games and couldn’t find out where and how to begin, let me give you a list of the top 3 TMNT games which you can play and relive the good old days.

This game was released way back in 1992, and it was one of the earliest TMNT games. Talking about the plot, the game is about the Hyperstone, a stone that has various powers, and shrinking Manhattan island is one of them. You are on a quest to hijack this hyper stone which is currently in possession of the notorious Shredder.

This game is an even older game. It was released in 1989. The game doesn’t have any particular storyline. It is about defeating enemies at different levels and reaching the final boss. The center of attention of this game was its graphics and the fact that it supported multiplayer.

Well, this has to be the best TMNT games, without any doubt. It is regarded as one of the best arcade games of all time. The game was launched back in 1991. The plot of the game goes like this; Krang steals the Statue of Liberty. In order to get the statue back, the Ninja Turtles reach Technodrome, where Shredder sends them into a time warp. So now, the turtles have to fight against Shredder’s army in the past, present, and future and also bring back the Statue of Liberty.

So these were the 3 best TMNT games of all time, according to me. There are other TMNT games that have also excelled, but these 3 have to be the best. 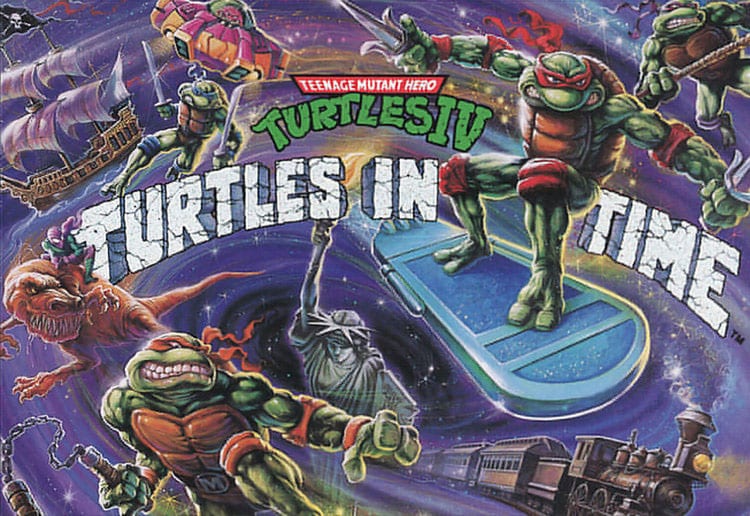 The developers haven’t yet given a proper release date, but it is almost sure that the game will launch this year itself. If you go to the official page of this game on Nintendo’s website, they have mentioned 2021 in the release date.