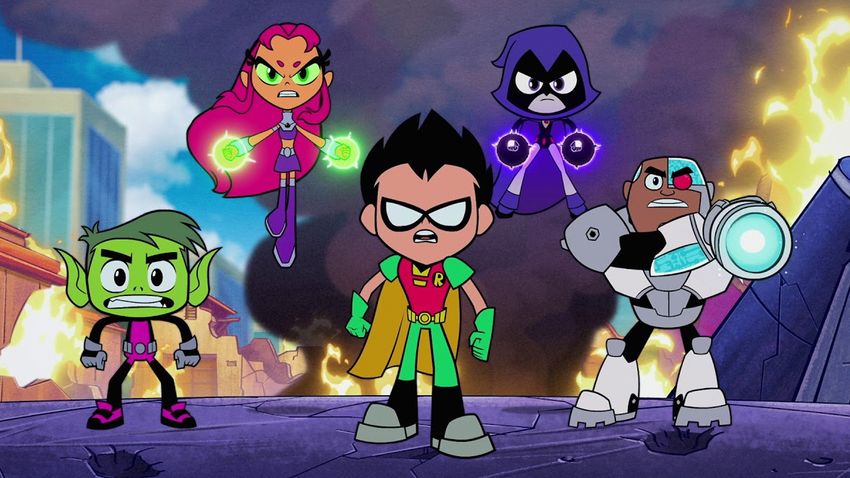 Teen Titans Go Season 7 is soon returning with its episode 16. The show has had an awkward episode schedule. And today, we will be giving you details regarding the upcoming episode. While we are doing so, we will also give you a knock to the past as we discuss the previous episode’s events. And according to what we have found out, an already known character will be making his appearance in the upcoming episode. People all over the world know him as the Dark Knight or the Caped Crusader, but here we have him in his Billionaire self.

Teen Titans Go! is a kid’s animated series that is based on the DC comic books series called Teen Titans. But unlike the animated series Teen Titans, Teen Titans Go! is a comedic take on the characters as it is a spin-off series made for kids. Here, we see the “chibi” versions of the Teen Titans members, Robin, Starfire, Cyborg, Beast Boy, and Raven. The series first began in 2013, and ever since then, six seasons have already aired. But now that we are in the seventh season, the episodes are quite out of schedule. While other seasons of Teen Titans Go! had 52-53 episodes each, we have only had 15 episodes up till now in Season 7. 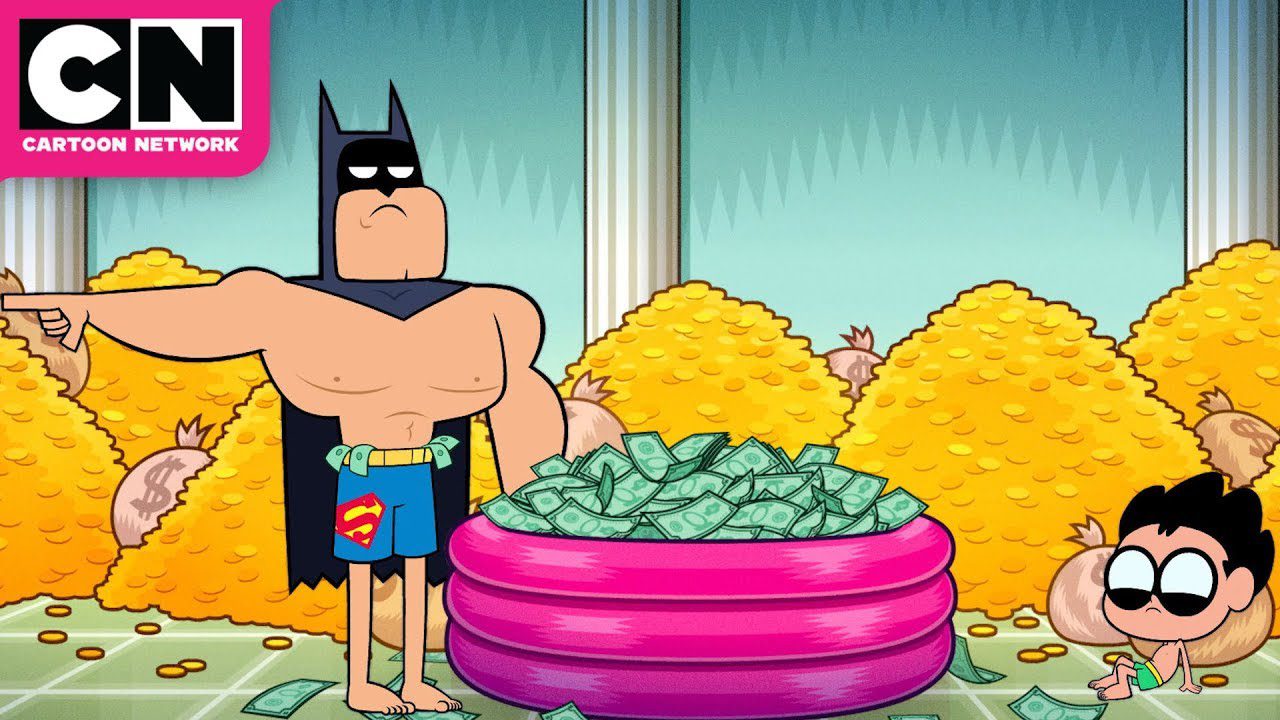 Teen Titans Go! Season 7 Episode 15, titled “Manor and Mannerisms” will follow Robin. As we all know, Robin’s actual identity is Dick Grayson. He was the ward of Billionaire Playboy Bruce Wayne, or as we all call him as Batman. Robin was visiting his home, i.e., Wayne Manor, for a ball. Here, he was hoping to become the next heir of the mansion. Nevertheless, interference by the rest of the Titans cause a roadblock to his chances of becoming so. In this episode, we also see the debut of Bruce Wayne. Other than him, it is also the vocal debut for Alfred Pennyworth, and we also see a minor role played by Commissioner James Gordon.

Teen Titans Go Season 7 Episode 16 is set to be released on 6th August 2021. This episode will be titled “Trans Oceanic Magical Cruise.” And just like all other Teen Titans Go! episodes, this too will be released at 4:30 pm ET / 3:30 pm CT. And if you like to watch the episodes as soon as they air, you must have the above time converted to one of your local time zone and tune in. Teen Titans Go! has an unusual pattern of episode releases. Therefore stay tuned for updates on further episodes. Previously, Teen Titans Go! released their episodes every week. But throughout Season 7, the schedule has been quite random. This could be due to the Special Episode called Teen Titans Go! See Space Jam. This special episode was released on 20th June 2021.

Teen Titans Go! Season 7 Episode 16 titled “Trans-Oceanic Magical Cruise” will follow the Titans as they travel across the ocean. That’s right! Our favorite little superhero faction is headed off into the middle of the ocean as they head out on a cruise. This seems to be a fun cruise as everyone enjoys their time on it. But as time passes, secrets about the cruise are set to be revealed. This cruise is filled with several dangerous missions that will have the Titans deal with fast cars and alien attacks. If we simply go by the episode’s title, “Trans-Oceanic Magical Cruise,” we should see the Titans have a magical time as they travel across and beyond the ocean waters. In total, Teen Titans Go! Season 7 Episode 16 would be the 328th episode of the entire series. 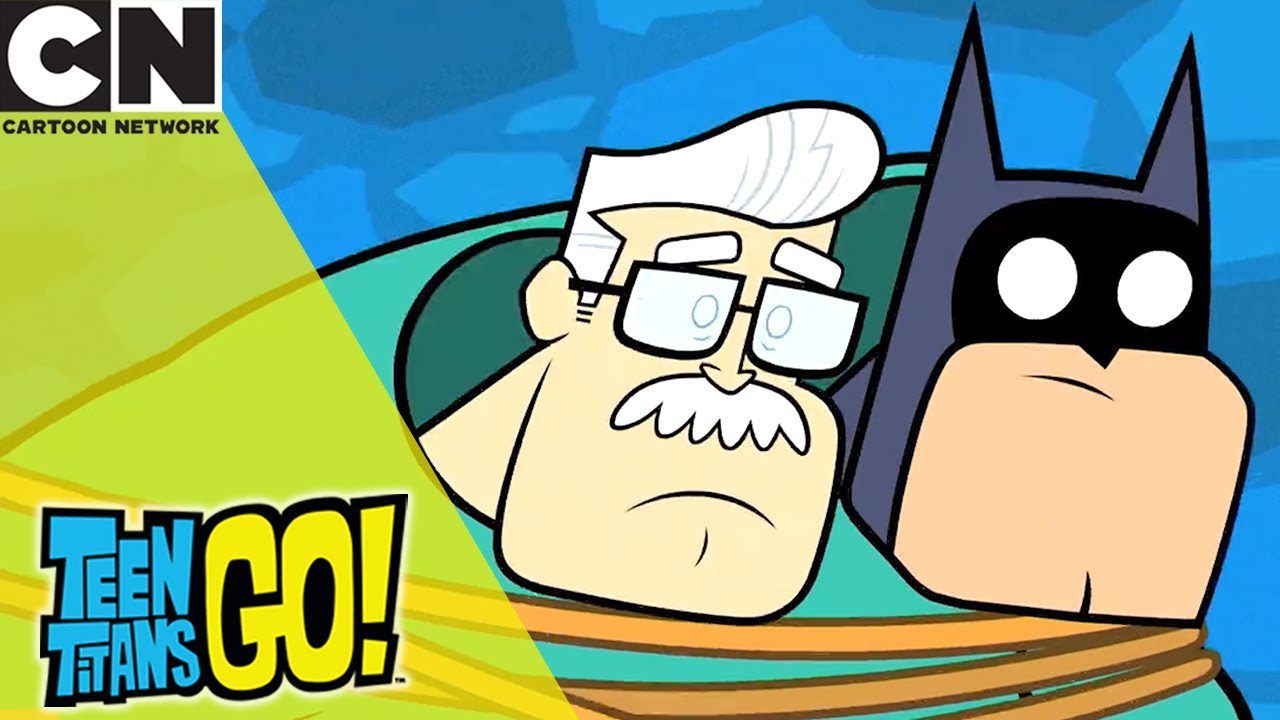 Where To Watch “Teen Titans Go!”?

Teen Titans Go! is available to watch on Cartoon Network. If you mistakenly miss the episode during air time, you could also watch the episode through the official website of Cartoon Network. Other than this, Teen Titans Go! can also be watched on Netflix, Amazon Prime Video, Hulu, ITV, Warner Bros, HBO Max, Now TV, Sky, and Binge. Teen Titans Go! is also available to watch for free on DirecTV, Sling, and Xfinity Stream. While there are quite a lot of options for a show, it is a possibility that you may not have access to any of the above-mentioned streaming platforms. If that is so, you could choose to purchase or rent individual seasons or episodes from Amazon Prime Video, Microsoft Store, and Google Play.