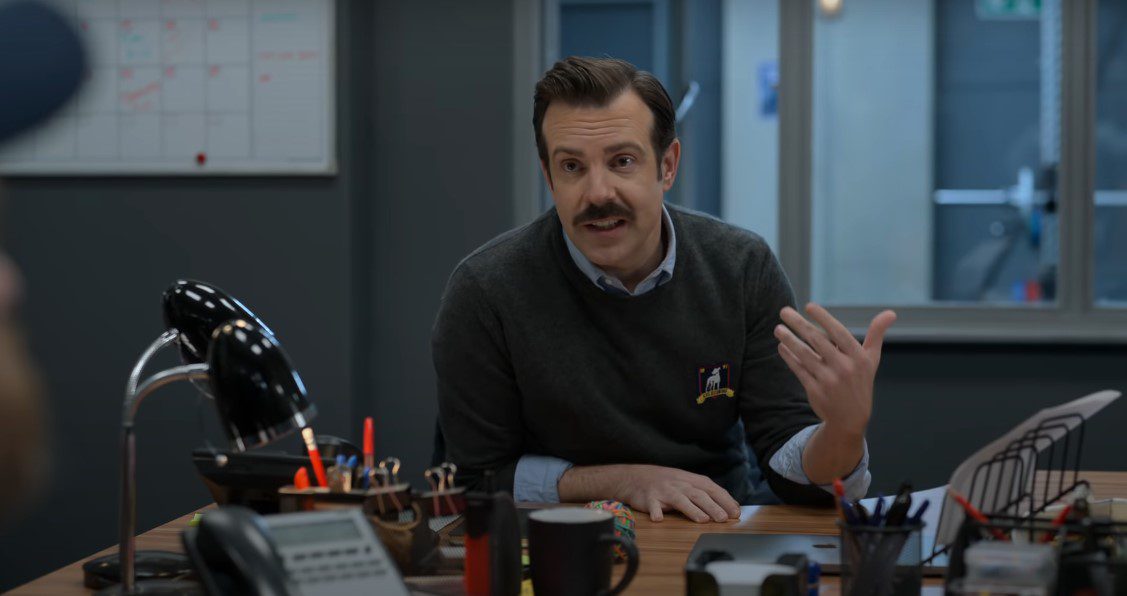 For Apple TV+ followers, this Jason Sudeikis comedy —and his disturbing mustache— became a very comfortable show to watch. Furthermore, in this show, Sudeikis plays an American football coach. Who travels to London to coach a soccer team down on their luck. While the premise sounds bland. The show really picked up an audience and received great critics and reviews. Now with its second season just finished. People are wondering about the Ted Lasso season 3 release date on Apple TV+.

With the conclusion of Season 2 of “Ted Lasso,” fans are left wondering what to expect in the future. We already know that a third season of the hit program is in the works since it was greenlit shortly after Season 2 began production, but there are a few details that need to be verified as we come closer to the next chapter in Ted’s adventure. It’s time to narrow down on the release date, character descriptions, and plot aspects that we currently have.

Ted Lasso season 3 will probably drop in Apple TV+ on August 2022. Firstly, this is a speculation based upon statements made by showrunner Bill Lawrence. Secondly, if Ted Lasso drops in August 2022, it goes in fair consistency with its previous release schedules so far. If we remember, season one came out in August 2020, and the second season dropped in July 2021. Moreover, Bill Lawrence doesn’t want to space seasons that much. So if everything comes out ok, we could expect this show on time by August next year. In the next section, we are covering Ted Lasso’s cast.

This series’ cast is perhaps the show’s hidden weapon when it comes to appealing the series to viewers. As a result, it stands to assume that the majority of the regulars will return for Season 3. At the very least, we may expect Jason Sudeikis to reprise his role as Ted Lasso, as well as Coach Beard (Brendan Hunt), Roy Kent (Brett Goldstein), Rebecca (Hannah Waddingham), Jamie Tartt (Phil Dunster),  Keeley (Juno Temple), and Nate (Nick Mohammed). Furthermore, given Sam Obisanya’s choice to stay, it seems Toheeb Jimoh will return.

James Lance as Trent Crimm (of The Independent) and Sarah Niles as Dr. Sharon Fieldstone are two more cast members who are scheduled to return for Season 3. Crimm disclosed to Ted at the conclusion of Season 2 that Nate was his anonymous source for the piece disclosing Ted’s mid-game panic crisis. This revelation prompted Crimm to quit The Independent and set out on his own, and it seems that his arc on the show is far from complete. Moreover, despite having said her farewell to Ted and the crew, Dr. Sharon will be returning to give deadpan moral support. It’s evident that “Ted Lasso” isn’t done delving into Fieldstone’s own buried trauma and dubious drinking habits, so Ted will almost certainly be there to assist her when she reappears.

Season 2 follows Ted as he fights with anxiety while attempting to keep his team’s morale strong. As other players deal with personal issues, Ted loses control of the situation and has a panic attack during one of AFC Richmond’s critical matches. Finally, the typically upbeat coach admits to the press that he is anxious. Meanwhile, Roy and Keeley’s relationship seems to be on the rocks, while Sam and Rebecca become romantically involved. Finally, after accusing Ted of being a phony, Nate abruptly departs the team to join a rival.

Given that the program was conceived as a three-season storyline, we may anticipate a conclusion to several of the show’s long-running plot issues in season 3. The next chapter will most likely chronicle Ted’s last season as head coach of AFC Richmond before returning to the United States to spend time with his son or moving on to another English football club. Given that the show’s major football club is shown falling rapidly downhill in season 1 and then starting to redeem itself in season 2, we may anticipate AFC Richmond to be at the top of the English Premier League by the conclusion of the third round. It remains to be seen what happens to Roy and Keeley’s relationship and if Sam and Rebecca can find “happily ever after.”

Read Also: ‘Dune’ Ending Explained: This Is Only The Beginning! 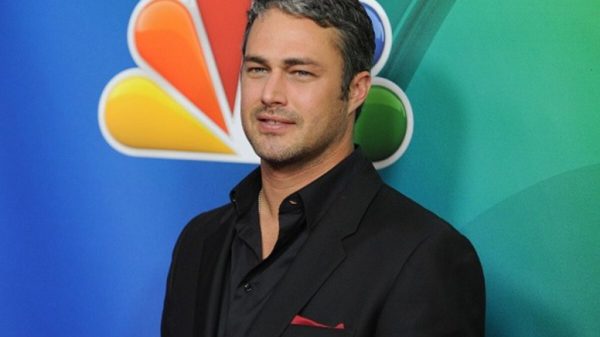 What is the net worth of actor and model Taylor Kinney? The 40-year-old actor is well-known for his roles as Mason Lockwood in the... 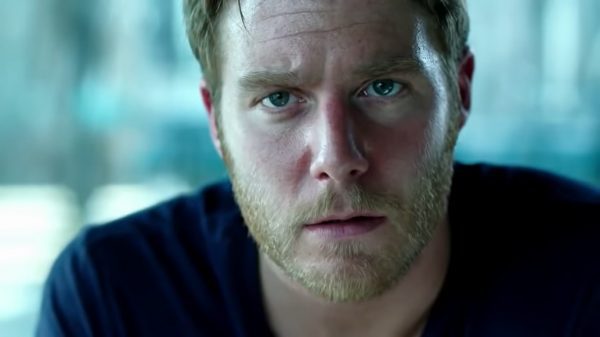 Limitless is one of those TV series where fans will keep telling, “Please Revive The Series!” The first season has done complete justice to... 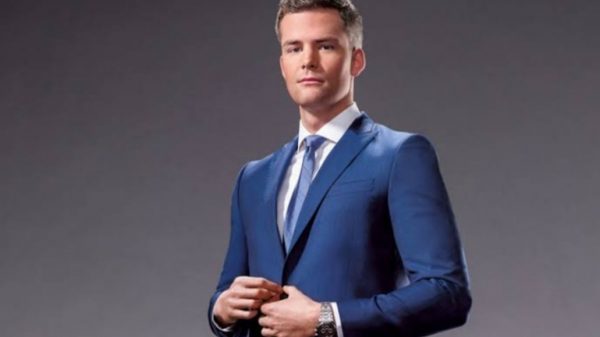 Here, we will discuss how much does Ryan Serhant makes out of his profession? What is he famous for? Starting with the basics, Ryan... 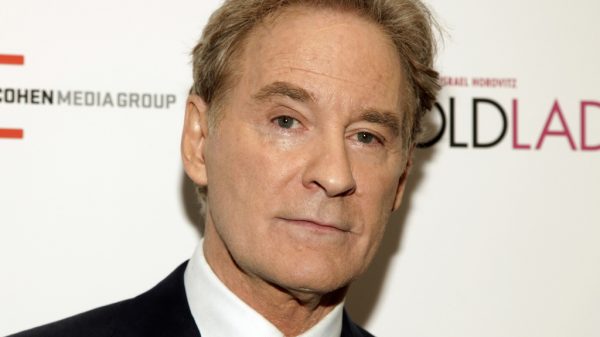 What is Kevin Kline’s net worth? Kevin Kline is an American actor and singer. who is well-known not only for his stage performances but... 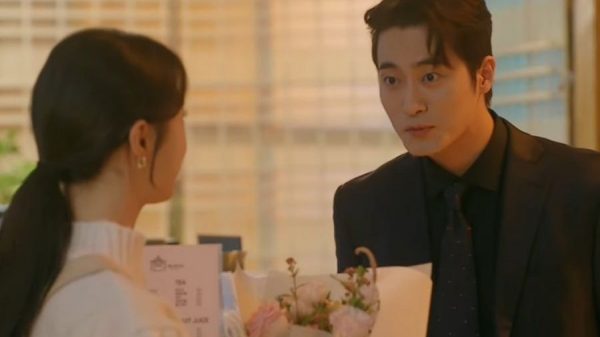 The Second Husband Episode 73 is just a few days away! Fans can’t wait to see what the new turn in the kdrama leads... 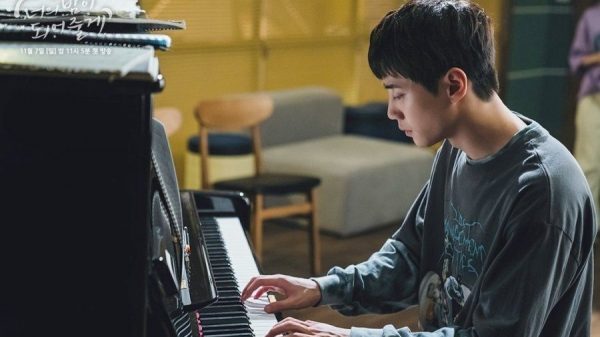 Let Me Be Your Knight Episode 4 is just a few days away. From the acting to the humor, everything in this kdrama is...