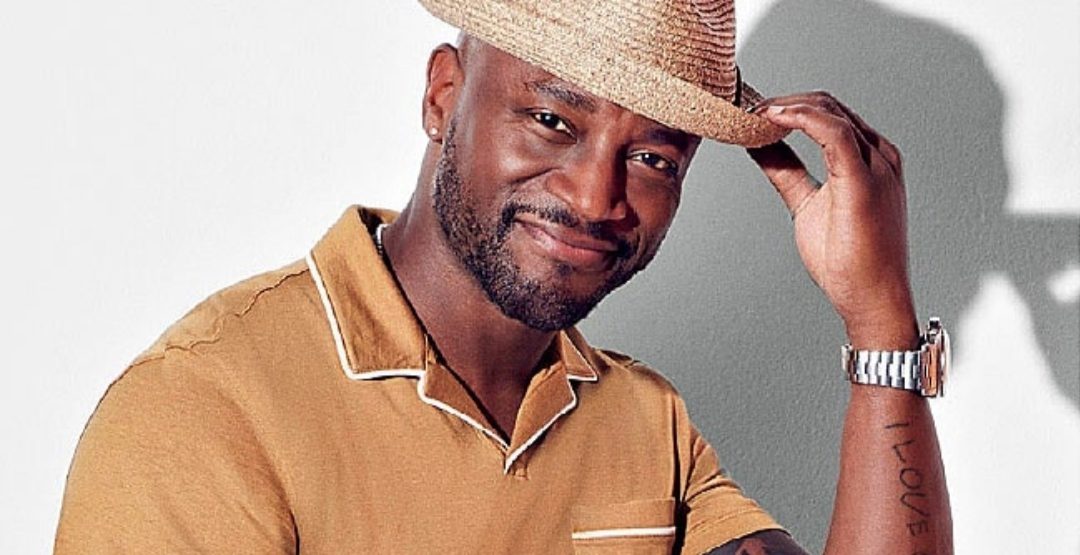 Taye Diggs Net worth. Taye Diggs is well known American actor who is currently hitting the headlines for the show All American in which he portrayed the character of Spencer James’s coach. He is a film, television and theatre actor. Prior actor he is also a singer. Ever since he started acting he was always plotting for something big. Taye has his trajectory of success and struggle. From musical production to reality shows thereafter to movies, he always proves his talent.

His Instagram account is all there to know how popular the star is. He garnered around 860k followers on Instagram. Moreover, the star is also popular on other social media platforms like tweeter. This talented American Actor ensures his credits from Rent. Thereafter he appeared in hit shows like Guiding lights and Chicago. The actor receives numerous Image awards for outstanding performances in movies and television shows. He was awarded the Screen actor Guild for his exceptional performance in Chicago.

He is well known for his role in the movie How Stella Got Her Groove Back. Taye is also known for his renowned Broadway music Rent. Moreover, the actor is well recognized for his role in television series like Private Practice. Today in the article we will talk about the handsome gentleman Taye Diggs. Firstly, we will talk about his life and career and thereafter we will discuss his Net Worth. 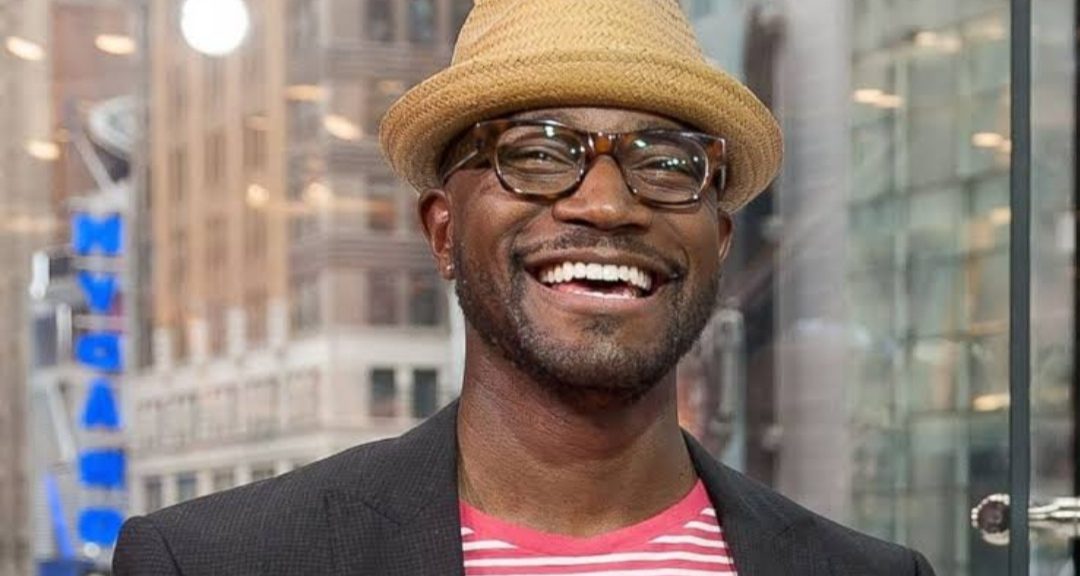 A sneak peek into the life of Taye Diggs

Scott Leo Taye Diggs aka Taye Diggs was born on January 2, 1971, in Newmark, New Jersey. His father’s name is Andre young but he uses his stepdad’s surname. Taye’s mother Marcia Berry was an actress and a teacher and his father was a visual artist. He is the oldest sibling in his family, Diggs has two brothers and two sisters. Taye did his schooling at Allendale Colombia School and later on moved to the school of arts. In addition to that, he was graduated from Syracuse University and thereafter he started his acting career. He started his acting career in the 90s and appeared in numerous movies and shows. Moreover, he even appeared in the hit television show ‘Will and Grace’ as a love interest of Will. Taye has also had a guest appearance in the show The West Wing.

The 90s Star married an actress Idina Menzel on 11 January 2003 and has a son Walker Nathaniel who was born on September 2, 2009. In 2013, the couple announced their separation, and finally on 3 December 2014 their marriage dissolved. Tage hits the juicy headlines of the newspapers for dating a reality television Star Amanza Smith. They had a serious relationship for around five years and after that had a breakup. He is reportedly single nowadays and maybe secretly dating someone. Well, who knows only he knows the truth. 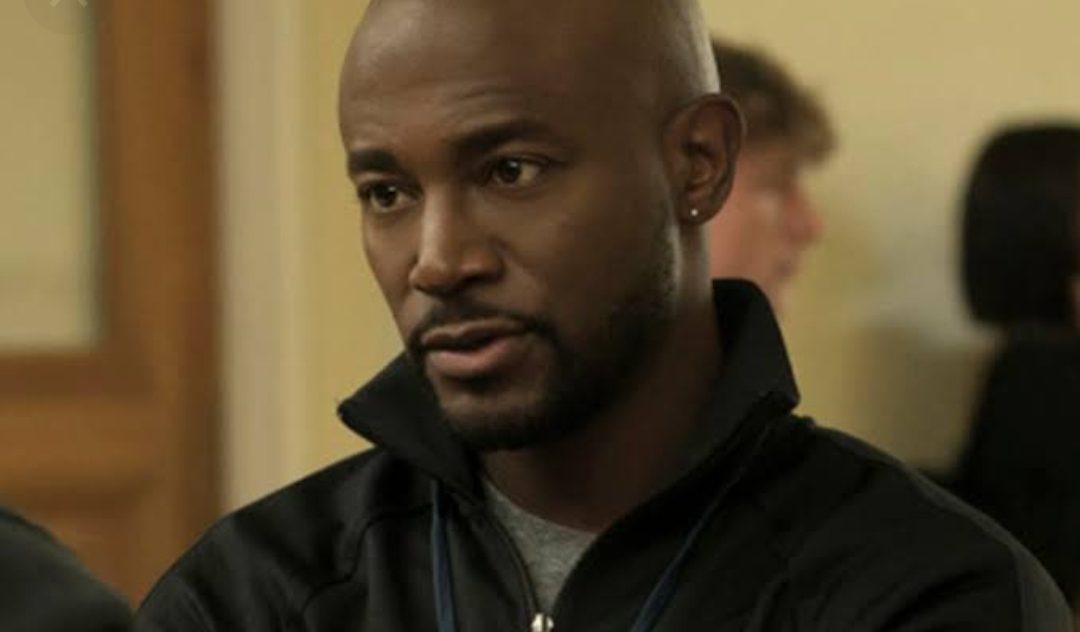 Taye Diggs Net Worth: How Rich is the Actor?

Taye Diggs has amassed $14 million Net worth. Most of his earnings are from his long resume of Hollywood movies and television shows. Well, some sources report that he has a net worth of around £16 Million and some say his Net worth is around $20million. So to be more precise we can say he has a Net Worth between £14 million to £20 million. The handsome millionaire earns a huge amount from his long runs television shows. Moreover, he created a dance company and accelerate his earning machine.

Although he was never been a part of any blockbuster hit movie, he always appeared in hit shows. Well, it doesn’t mean he have’nt earns anything from movies. His movie career has also added a significant amount to his wealth and helped him to increase his net worth. In addition to that, his music career had also played an important role in increasing his wealth. His diverse portfolio is helping him to add some more zeroes to his wealth.

Also read: Who is Taye Diggs Dating, Who is His Girlfriend?