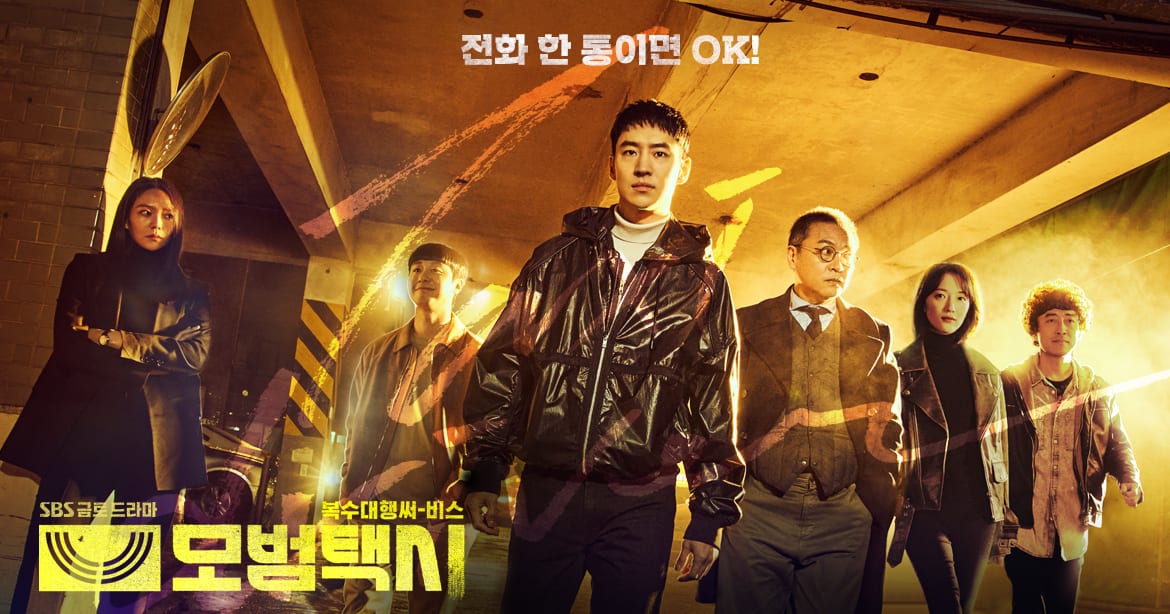 Kdrama fans, it’s a day to celebrate. Lee Je Hoon’s recent hit Kdrama, Taxi Driver, might have a season 2. Yes, Taxi Driver season 2 is a possibility. According to the production company behind Taxi Driver, Studio S, they are planning to start working for season 2 soon. The hope for Taxi Driver season 2 began when Lee Je Hoon hinted to us that a season 2 would be a good idea. In an interview previously, the show’s lead explained how season 2 would be able to show more crazy crime stories. It looks like we are all set to see the Rainbox Taxi company providing justice to the victims in their ways.

Taxi Driver is a South Korean crime drama. The television series starred Lee Je Hoon, Esom, Pyo Jin, Kim Eui Sung in the leading roles. SBS’s original crime drama began premiering on April 9, 2021, and concluded on May 29, 2021. Based on the webtoon, The Deluxe Taxi by Carlos and Lee Jae In, the drama was a massive hit in South Korea and other parts of the world.

On July 6, a broadcaster informed that Studio S is affirmed to produce season 2 of Taxi Driver. The decision is final, meaning that season 2 is happening. Earlier, Kdramas rarely sued to have season 2 (0.01% chances). However, now, multiple seasons of a Kdrama are planned before its debut. In addition to this, Taxi Driver proved to be a success for SBS. So, season 2 was a must.

Taxi Driver season 2 renewal was informed on July 6, 2021. Although not much information is available at the moment about the filming and production, Studio S is planning to release the next season next year. Moreover, at the moment, the production crew is busy figuring the filming schedule. Furthermore, according to the newly released statement by Studio S, some of the actors from season 1 have also been informed about their roles in season 2.

Currently, it is unclear if all the cast members will reprise their roles. As the drama was based on a novel, we assume that a new and fresh storyline will be created for season 2. And if that happens, there is a possibility to meet new characters in the next season. As for the excellent cast of season 1, it is presumed that all of them will reprise their roles. Lee Je Hoon, Esom, Kim Eui Sung, and Pyo Ye Jin are busy with different works. Hence, their schedules are essential in determining the production of season 2. But, there is no need to worry as they will most probably join the show again. 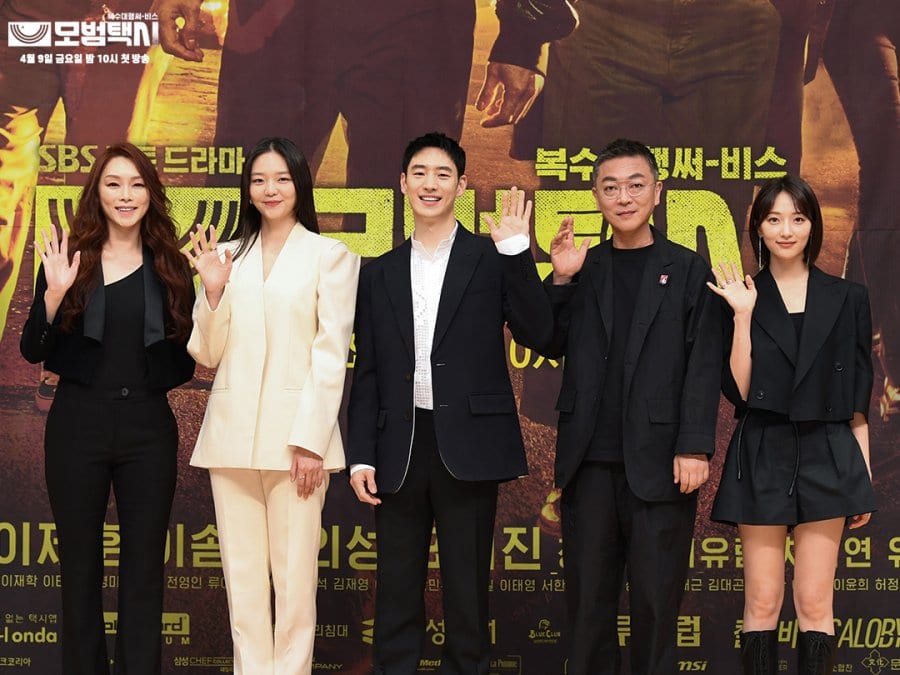 The cast of ‘Taxi Driver’ at the Press Conference

The drama received favorable vies, love, and attention from the audience. Furthermore, after the end of season 1, requests for season 2 come flooding in. Thus, the decision made by SBS makes all sense.

Taxi Driver followed the story of Kim Do Gi (Lee Je Hoon), who all his life has lived as an honest officer in the special forces. But, his life changes when a serial murderer kills his mother. While spending his days in agony, he is asked to join “Rainbow Taxi” by  Jang Sung Chul (Kim Eui Sung). Rainbow Taxi service is not any ordinary taxi company, but instead, it helps the victims and their families take revenge on the culprits in their way. 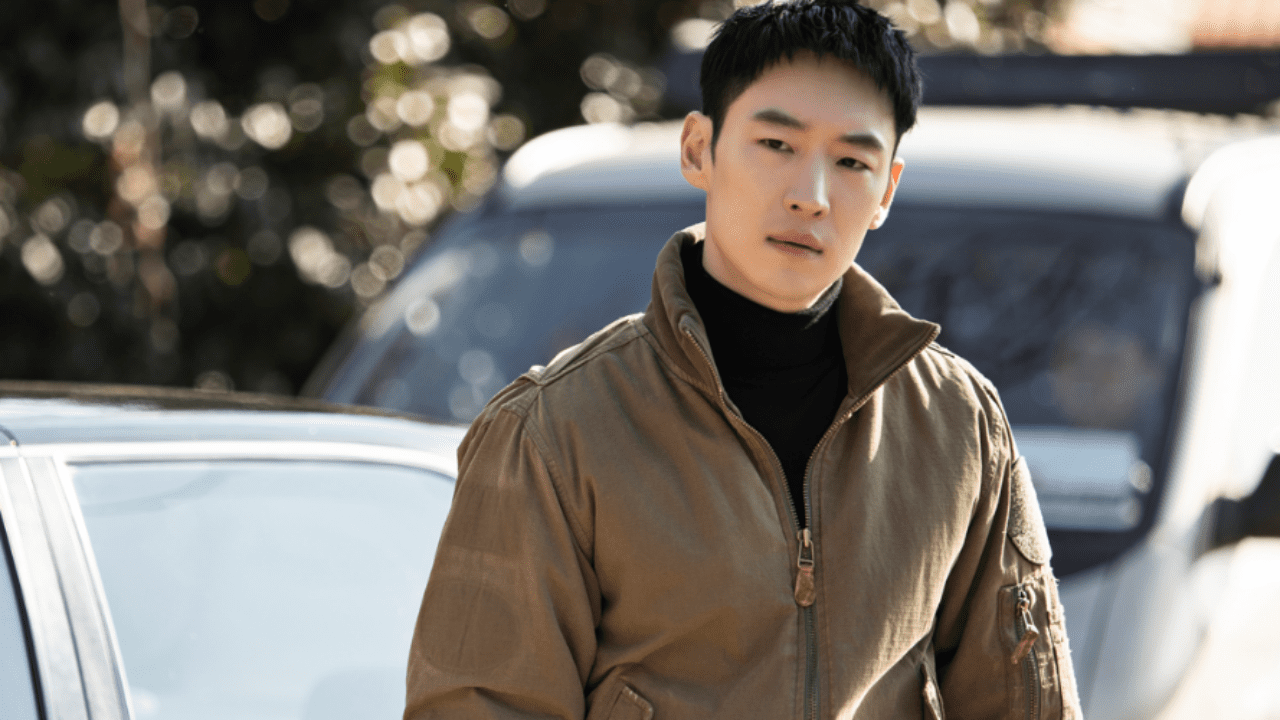 The members of Rainbow Taxi work differently than cops and deliver justice to all their clients. Impressed and intrigued by them, Kang Ha Na (Esom), a prosecutor, investigates the company, even though her superiors asked her not to. At first, she feels furious with the way Rainbow Taxi operates. But, it also confuses her how they can solve cases that even law could not.

Taxi Drivers displayed various ways of crime, including illegally filmed videos, school violence, murders, and more, which brought attention to the show. Earlier, Lee Je Hoon said that he would like to show more cases that weren’t covered in season 1. The fans and audience look forward to seeing Rainbow Taxi and cops were together in season 2, and it will be exciting to see Kim Do Gi working as per the rules of law.

You can watch the first season here.

Also read: Are Momo And Heechul Still Dating Or Did They Split Up?