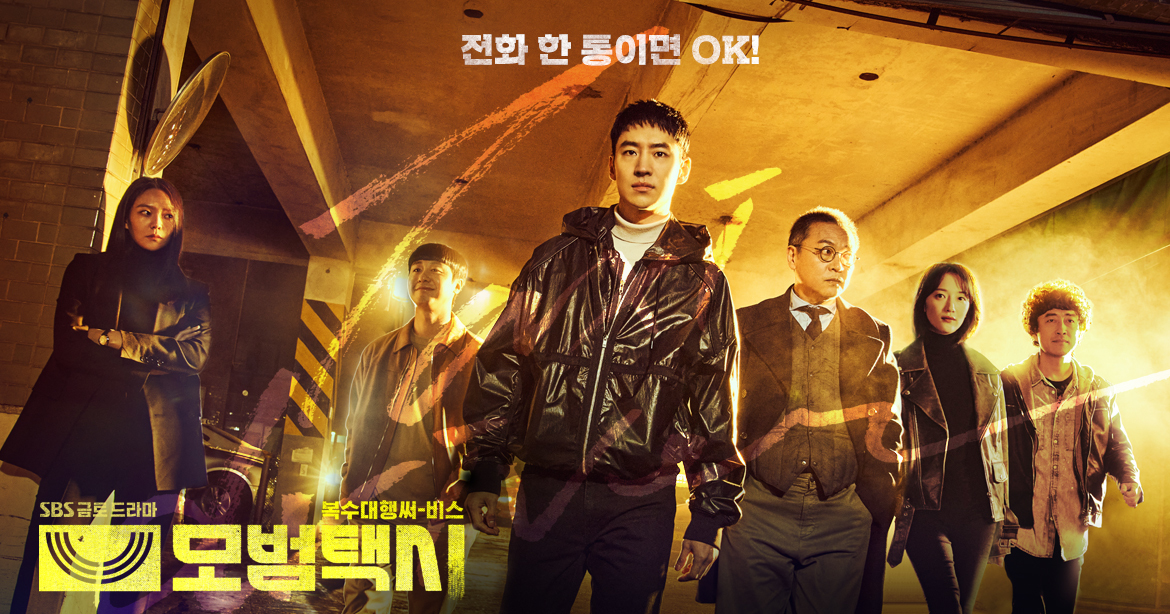 Kdramas are not just some Tv series; they have become an emotion. People love watching Kdramas. And thankfully, the Korean entertainment industry keeps on delivering us quality content. A recent addition to the family is Taxi Driver. Taxi Driver is an ongoing Kdrama, but it is winning hearts very rapidly. Kdrama enthusiasts are eager to know about the storyline, previews, and characters of the show. However, the most important thing that is bothering them is how to watch the show.

As Kdramas are mostly available to watch on their original networks, it gets hard for international fans to stream new episodes. But, don’t worry, we are here to vanish all your problems. From new storylines to episode schedule to where to binge it, we have got you covered.

Taxi Driver is a South Korean Kdrama that recently made its debut. Premiering on April 9, 2021, on SBS, Taxi Driver has already released 2 episodes. And not so surprisingly, it is receiving love from a wider audience. People from outside the South Korean region want to watch the show too. But, how? Let’s find out.

Taxi Driver Kdrama – Where And How To Watch?

The anticipation of watching new episodes from your favorite Tv show is unmatchable. The feeling when you hear the iconic Netflix sound is incomparable. But, sadly, not all shows are available on Netflix. Thankfully, many other streaming sites have allowed the audience to watch their favorite dramas and movies. 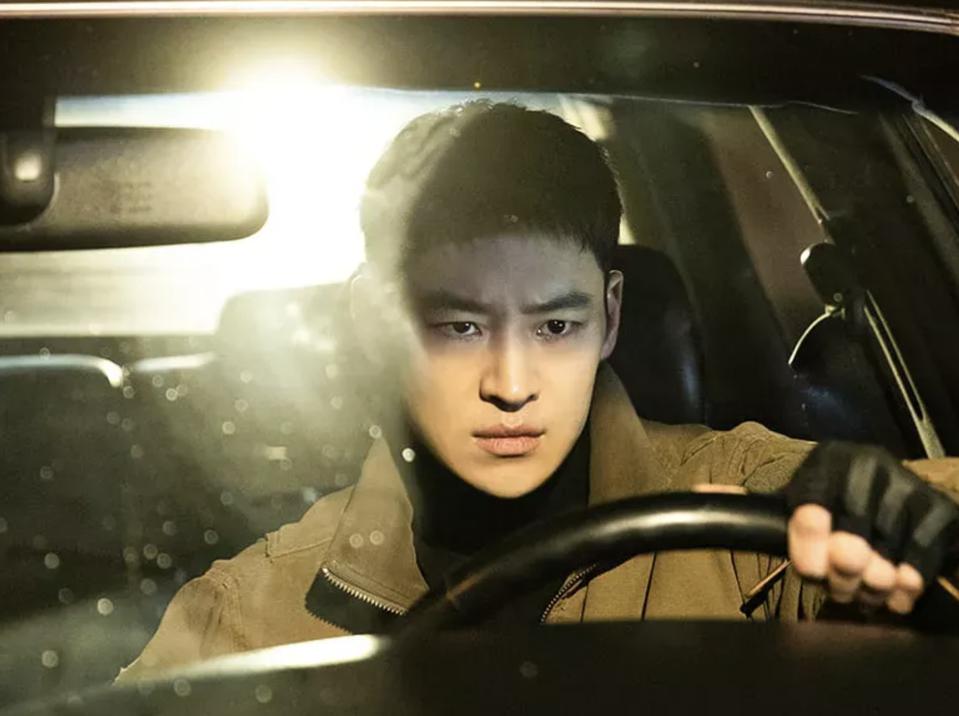 For all Kdrama lovers, you can enjoy Taxi Driver Kdrama on streaming services such as Dramacool and Rakuten Viki. Both the streaming platforms provide new episodes every week with subtitles in almost all languages. The quality of the video is also top-notch, giving you the best experience. You can simply log in to these websites and search for Taxi Driver in the search box and enjoy the show. To enjoy HD quality and ad-free service on Viki, the user needs to buy the updated plan (Viki Pass). The Basic Viki Pass is only a dollar per month, making it easily accessible to everyone.

On the other hand, Dramacool is completely free for everyone. So, we’ll advise you to pick it for watching it for free. You can also browse shows from other regions of Asia on Dramacool. They have a broad library containing almost every Tv show and movie.

Taxi Driver premieres new episodes every Friday and Saturday on SBS. Whereas, all the new episodes are updated on Dramacool and Viki after a day, which is not bad at all.

The show follows the life of an officer, Kim Do Gi (Lee Je Hoon). He works with honesty and passion at the special forces. But, when a serial killer kills her mother, Do Gi becomes reckless and rash. Drowned deep in agony, he later gets recruited by Jang Sung Chul (Kim Eui Sung) and gets appointed to work in his company, rainbow Taxi. But, what seems like a simple Taxi service is actually an agency that helps avenge people who law didn’t help.

After joining the company, Do Gi became the best driver and helped several people to get their revenge. The story takes a twist when Kang Ha Na (Esom), a prosecutor, starts taking an interest in the Rainbow taxi services. She becomes curious about the way the company works and is also surprised by how good they are at solving crimes. 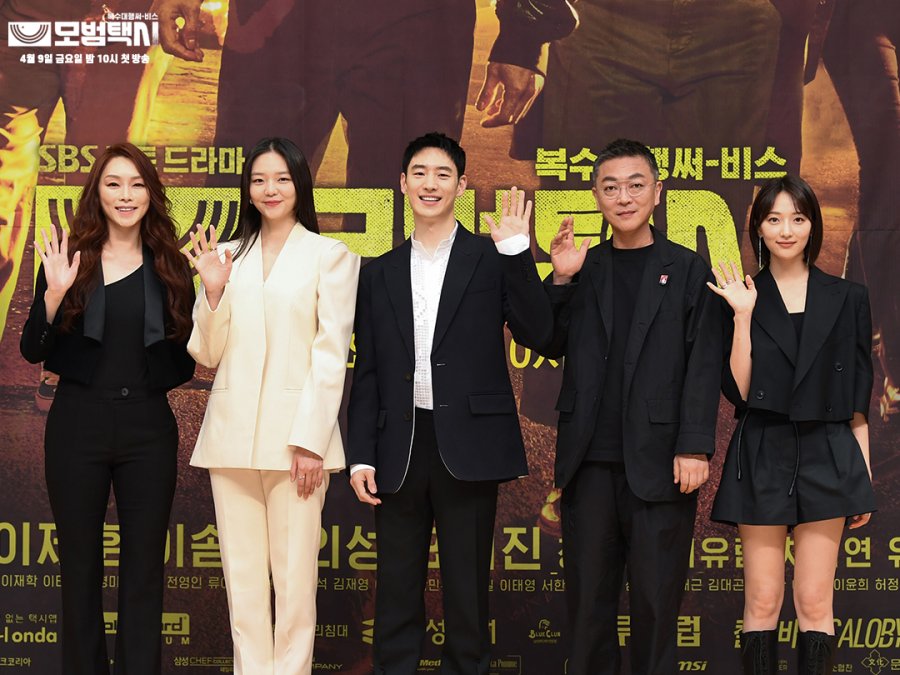 The story has already started and is now moving forward. We don’t know about the complete plot, but we will definitely make sure to drop all the other news on the show.

While you wait for the new episodes of Taxi Driver, you can watch Lee Je Hoon’s smash hit Kdrama, Signal (2016). It is available here.

Also Read: No Man’s Sky Expedition Mode is Out, Here is What’s Coming