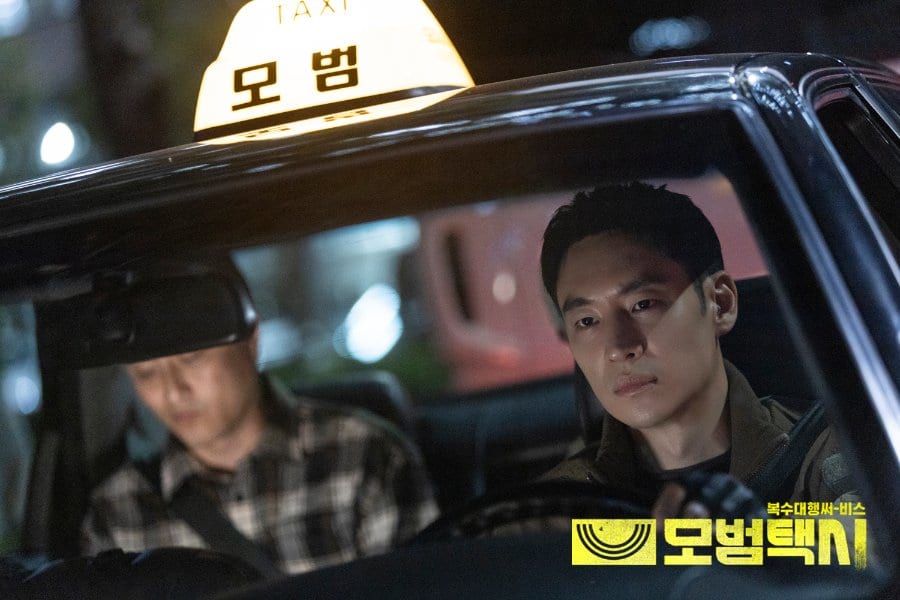 Taxi Driver Episode 16 Release Date and the cast is something we will be putting in light to today. The massive hit drama is now coming to an end with the release of the 16th episode. Until now, 14 episodes of the drama have been released so far. Simultaneously the 15th and the 16th episode will be released now. Each episode of the drama is around 1hr 5min long and gives us major goosebumps while watching it. The drama is based on some dreadful incidents and alerts the people in a way how to be protective and how to react in adverse situations. After just a few episodes, the drama started gaining huge popularity, and the solid acting skills of Lee Je Hoon were praised as a whole. His presence and acting seem so real that one could easily relate to it. 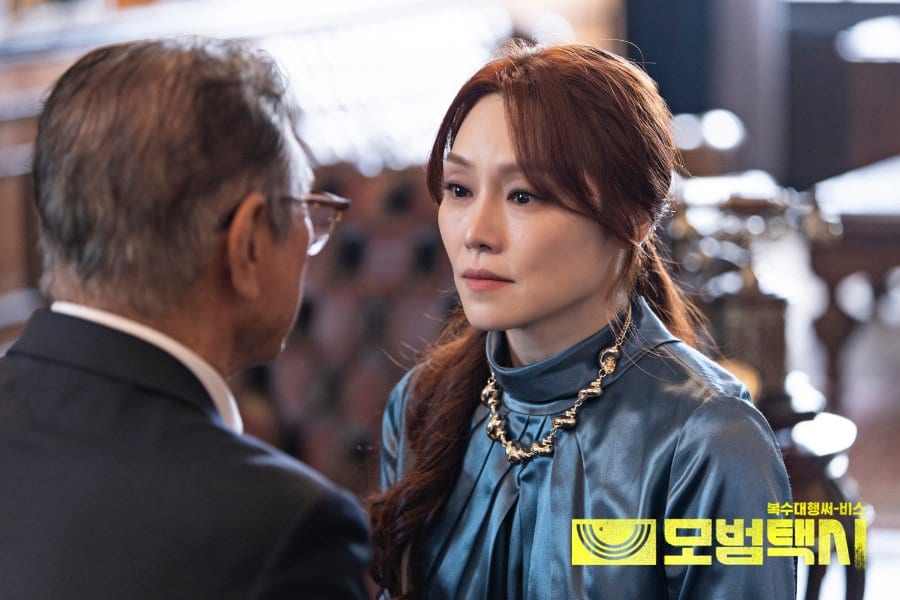 Due to many such factors, the drama started emerging and started setting new records for itself with each passing episode. Various episodes of the drama even created a great consciousness amongst the viewers who looked forward to the release of its very new episode. In terms of versatility and diversity, the show completely rocked it. With the involvement of veteran actors like Kim Eui Sung, the drama gives an apt touch to it overall and makes the drama worth watching. All the characters in the drama have brilliantly done their job and seem perfectly fit their role. Due to people relating to the concept of the show as a whole, its popularity grew so much. It hence became famous amongst the young generation as well. In less than 24 hours, the 15th episode of the drama will release followed by the release of the 16th episode the next day. 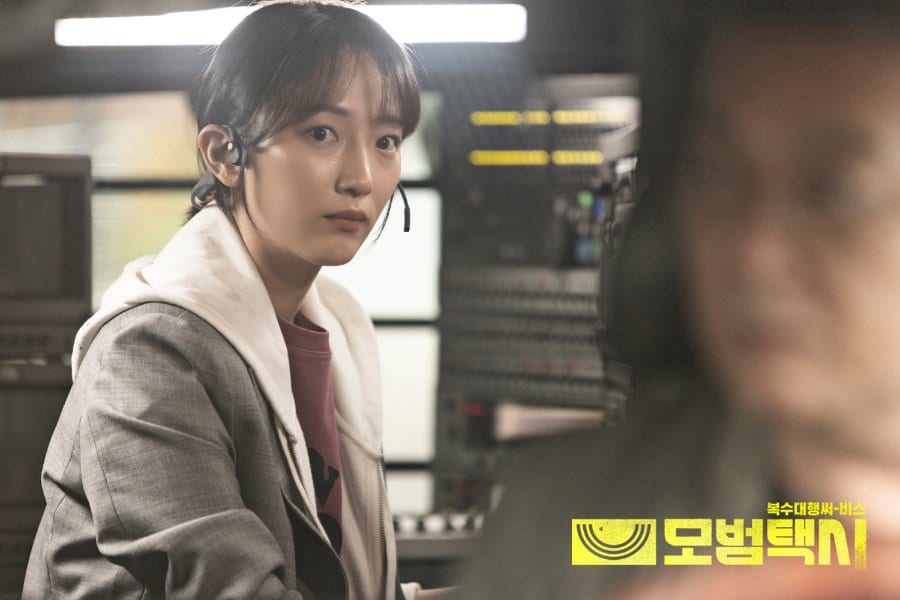 Taxi Driver Episode 16 Release Date is quite known to all already right. Since people have been eagerly waiting to know the conclusion of the show and have been counting days for its release. Much recently, the original network of the drama, SBS has shared a new teaser for its upcoming final episode. The final conclusion would, after all, be the whole turnover for the show. In the preview, we could see Kim Do Gi going to the memorial to show his respect to his mother. He is also seen to be having a conversation with Jang Sung Chul, who further opens about his wishes to Do Gi. What final movies will he take to strike of the evil is something to be vouching for. 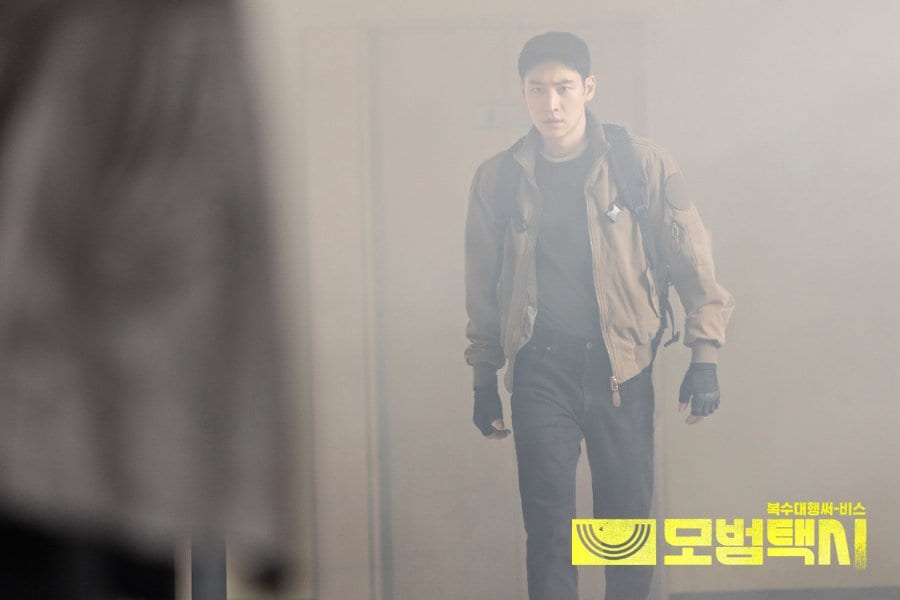 The main lead actor of the drama, Lee Je Hoon

Taxi Driver episode 16 will release on 29th May 2021 on the  22:00 time slot. The show gained immense popularity and broke numerous records. Due to the amazing dynamics of the show, the drama was even hit amongst the younger generation to the older generation. It even became the most-watched episode to air on any channel among 20-49-year-olds on 1st May 2021. The drama Taxi Driver was originally adapted from the original webtoon of the same name by Carlos and Keukeu Jae Jin. The popular show is known to give revenge calls for its clients who were all once wronged and did not get justice even from the law.

Also Read: What To Expect From Taxi Driver Episode 15?

Where to Watch Taxi Driver Episode 16

Kim Do Gi is the main character in the drama who seeks justice in a real sense. And tries with his might to help people the most he can. Since even once he was a victim and saw his mother getting murdered brutally. The 6th and the 10th episode of the drama saw their own best in terms of viewership ratings. Apart from that, almost every episode was a major hit and made maximum headlines. The drama airs on the original network SBS at the scheduled time. Along with that, it also premieres on the online streaming site Viki along with subtitles. 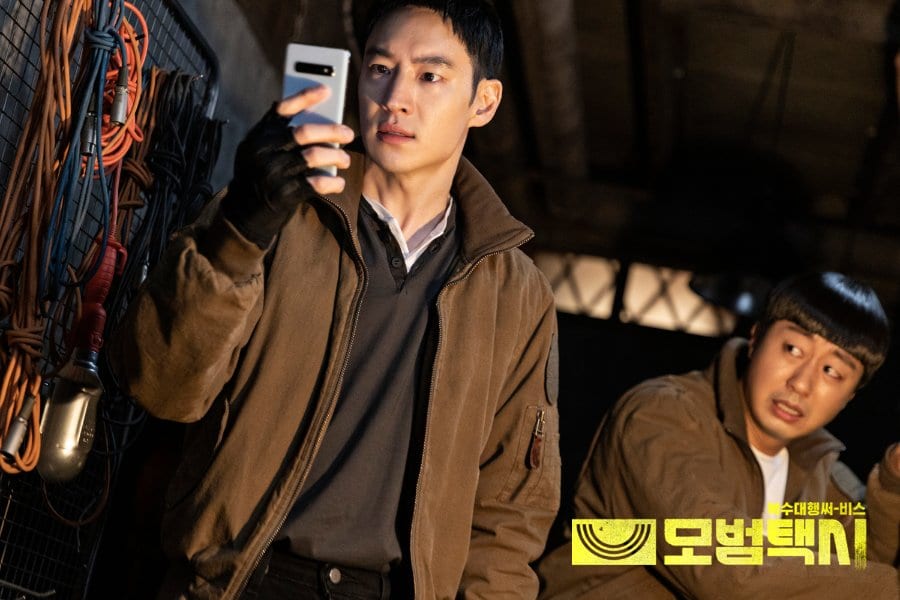 In the main cast of the drama, we have Lee Je Hoon, Pyo Ye Jin, Esom, and Kim Eui Sung. The direction of the drama has been done under Park Joon Woo and the screenwriting under Oh Sang Ho and Lee Ji Hyun. The genes of the drama include Action, suspense, thriller, mystery, crime, and drama. The drama is also known as rage taxi, deluxe taxi, and exemplary taxi. 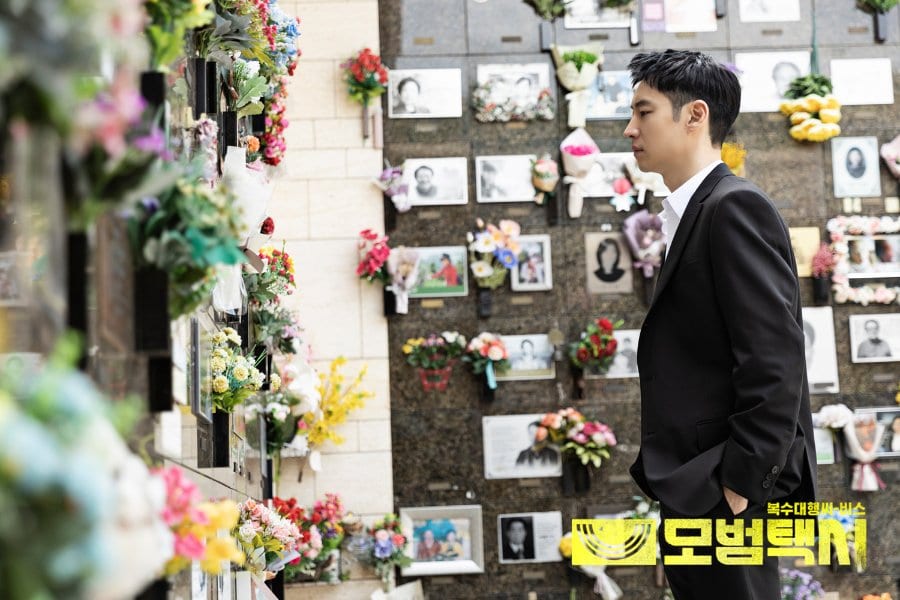 Also Read: What To Expect From Taxi Driver Episode 16, The Finale?