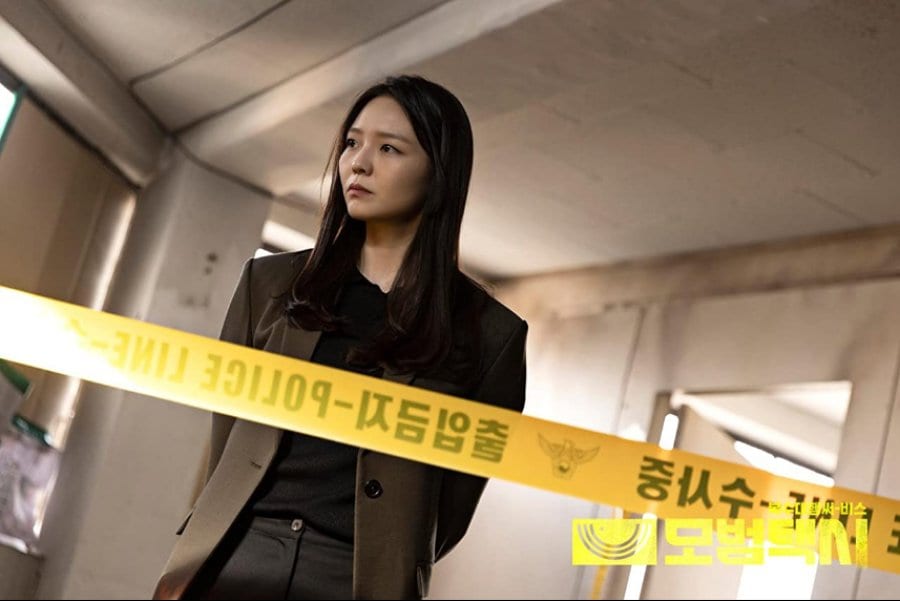 Taxi Driver episode 15 release date and preview is something we will be covering up next. After the successful launching of the drama, it climbed up high with each passing day. I already know we all are feeling emotional and heavy-hearted right now with the amazing show now coming to an end. The cycle of good drama coming in will go on. And hence we all have to accept the completion of the show. We already know Taxi Driver has a total of just 16 episodes. And hence this is the last week of the show. After which some other drama will come in its place. After the big hit Vincenzo, now the super hit Taxi Driver all are coming to an end one by one. All we can expect for now is to see the cast yet again very soon in a project.

But then again the possibility of all the cast members returning together on screen in a single project is quite difficult. Even there is yet no news on the renewal of the drama as of now. Though we as fans heartily wish the drama to come back again with a whole new version. As of now, the drama has already aired 14 of its episodes and the 15 episode is about to release next. The 15th episode will more or less be the first step heading towards the final conclusion of the show. And with the 16th episode releasing the very next day after it will conclude the show for once and for all. Hence the currently ongoing South Korean drama is coming to an end this Sunday, 29th May 2021. The duration of each episode of the drama will be approximately 1hr 5mins.

Taxi Driver episode 15 is about to release next and we cant hold in our excitement. I know we all are eagerly waiting to know the end, as well as sad for not being able to see our favorite cast again after that. But the inquisitiveness within us currently is a little more to know the fate of Kim Do Gi. Will he give in and get punished or is there something good in store for him in the very end, all these answers will be revealed towards the very end of the show. In just 2 days we will get to know the conclusion and the fate of the members of this rainbow taxi company. With just good intentions to help others, the members there worked a day in and night risking their own lives.

A Still from the upcoming episode of Taxi Driver 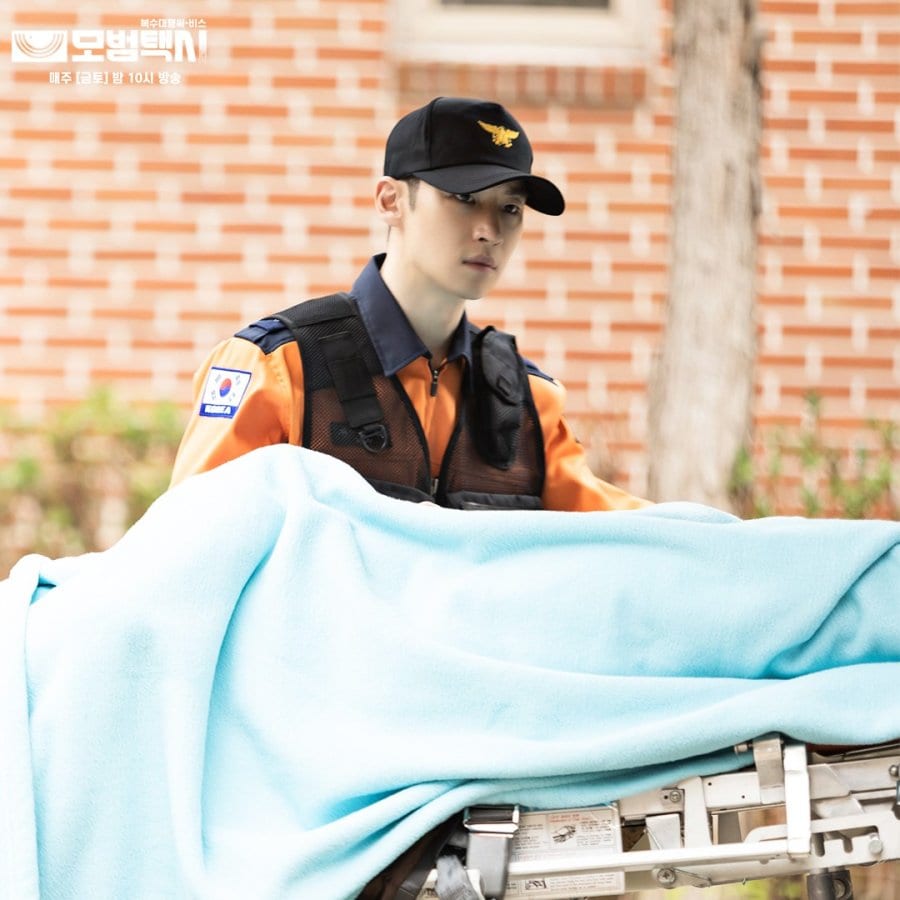 The main lead character of the drama, Taxi Driver

Will prosecutor Kang Ha Na help them or will she choose the strict way in accordance with the law. Many questions are just flooding in with the release date nearing since the last two episodes are now about to release anytime soon. With that, the final two episodes will release on 28th and 29th May respectively. Taxi Driver episode 15 will release on 28th May 2021 on the 22:00 time slot. Taxi Driver is currently a revolutionary drama in South Korea. With the fans of the show being in several different parts of the world. The drama turned out to a massive hit and people are already glued to each and every new update on the drama. With every new look of Lee Je Hoon on the show, it immediately made the headlines.

Afterall all these praises were worth it keeping into consideration his phenomenal performance in the show. As we already know the drama has four main characters. Named Kim Do Gi, Kang Ha Na, Jang Sung Chul, and Ahn Go Eun. In the review of the 15th episode, we can see Jang Sung Chul taking some serious decisions on behalf of the company. He talks about wrapping things up, while some more revelations happen between Kim Do Gi and prosecutor Kang Ha Na. Now how will the story unfolds in the last parts is something to look forward to. The drama airs on the original network SBS along with the online streaming site Viki along with subtitles. So be ready and wait patiently as the last episodes are now on their way.

Also Read: What To Expect From Taxi Driver Episode 14?