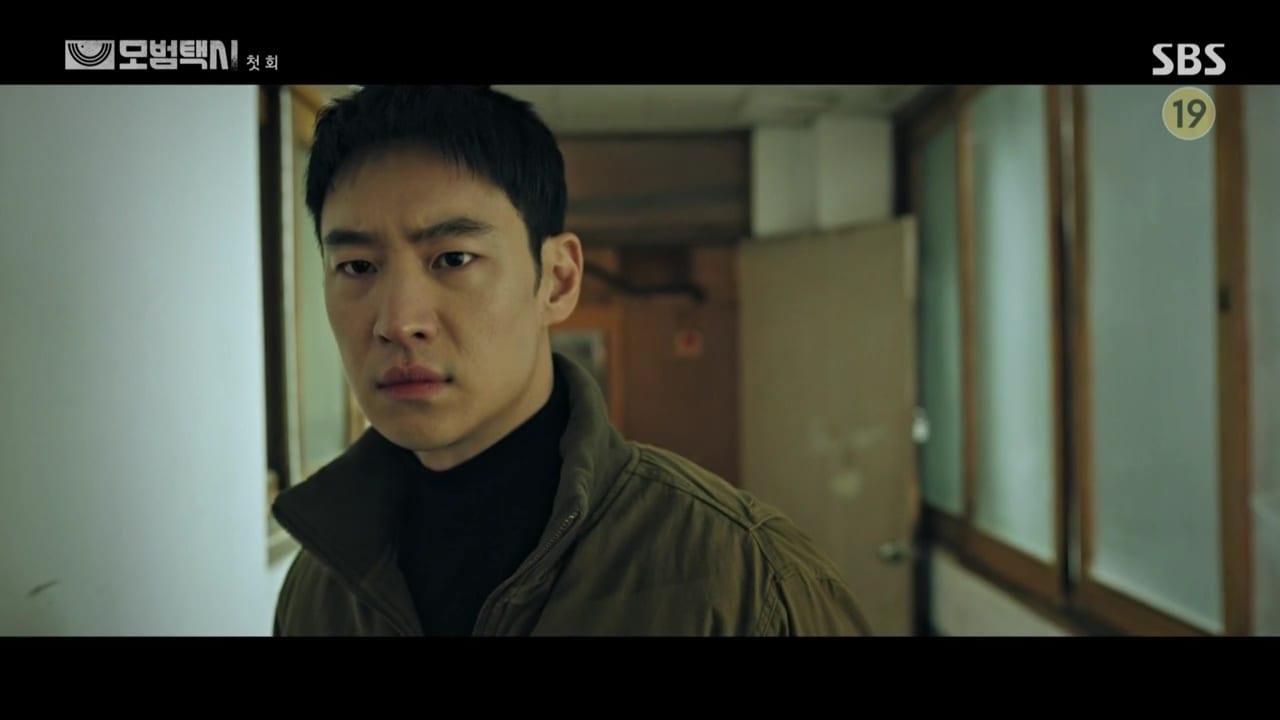 Taxi Driver Episode 14 Release Date and what more to expect from the drama and its cast is something we will be dealing with today. The ongoing drama Taxi Driver has been making headlines almost every day after its release. Since its release, the drama never failed to win us over with its spectacular performance. The ongoing drama has been now maintaining a tremendous hold on its rating charts. The 10th episode of the drama saw its recent best numbers in the rating charts. The drama was all over the headline in the start when suddenly after a few releases, it started getting enormous views. Many in fact, rushed to see the drama to see what is it about. The satisfying revenge that the drama showcases somehow presents a sense of justice and peace to its viewers as well. Who keenly follow and observe every move of the drama.

The drama tried to show some similar crimes which happened in the country as well. At the end of each episode, the moral of the story is displayed to awaken the people on the laws of the country properly. Like a legit official will never ask for personal details so one should remain cautious to stop themselves from getting caught by any fraud. In case any mishap happens we should reach out to the correct authorities. The drama hence teaches us many precautionary measures as well. We all wish to stay in a happy place, but life doesn’t go according to what we planned. This is what happened in the case of Kim Do Gi, he never thought of his mother getting brutally murdered. In search of revenge and while in full rage, he meets Jang Sung Chul. Who further offers him to work with them.

Taxi Driver Episode 14 will release on 22nd May 2021. Taxi Driver is the story of a man who feels he has been wronged and feels broken after his mother dies. His mother was murdered brutally, and as a relief, he got into the company of Jang Sung Chul who offers him to work for his taxi company. Actually, this company, named Rainbow Taxi, provides revenge calls to its clients who have been wronged and to whom even the law couldn’t protect or provide justice. The drama has been based on the original webtoon of the same name by Carlos and Keukeu Jae Jin. The new clients they pick up and provide justice to showcase a new side of the story every time. The main characters of the drama include Kim Do Gi, Jang Sung Chul, Ahn Go Eun, and Kang Ha Na. 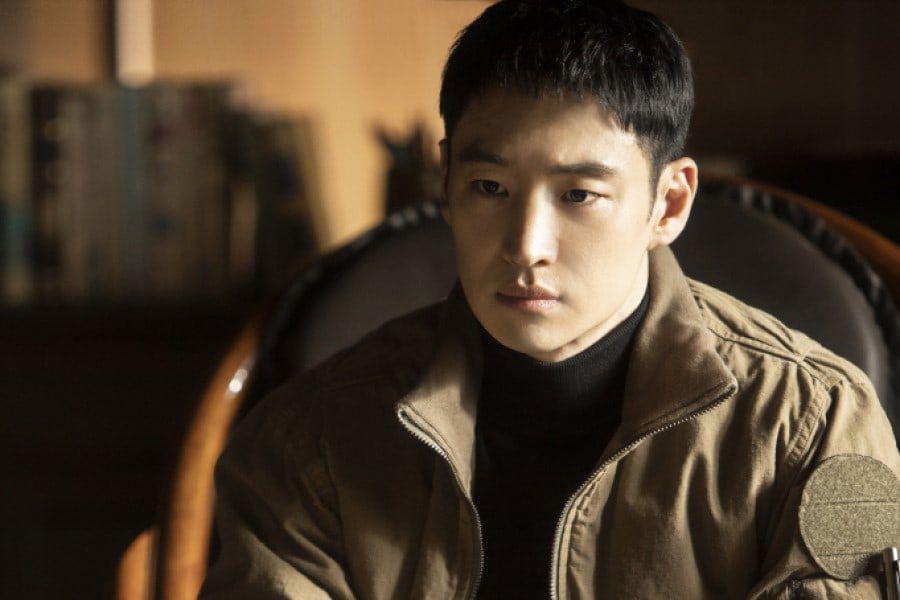 The main lead actor of the drama Taxi Driver

Kang Ha Na is a prosecutor who digs deep into the whole case of this Taxi driving company. She smells something fishy and starts to locate the whereabouts of the members who work here. She gets to know the reality of the company after a while and is determined to catch them. At the same point impressed to see how they stop the crimes which even the law couldn’t solve. So, until now, 12 episodes of the drama have been released already. The next episode, which is episode 13 and episode 14, will release this week. The drama airs two episodes every week. This is the second last week of the drama after which, with the airing of the 16th episode, the drama will go off the air.

The Cast of the Ongoing Drama ”Taxi Driver” 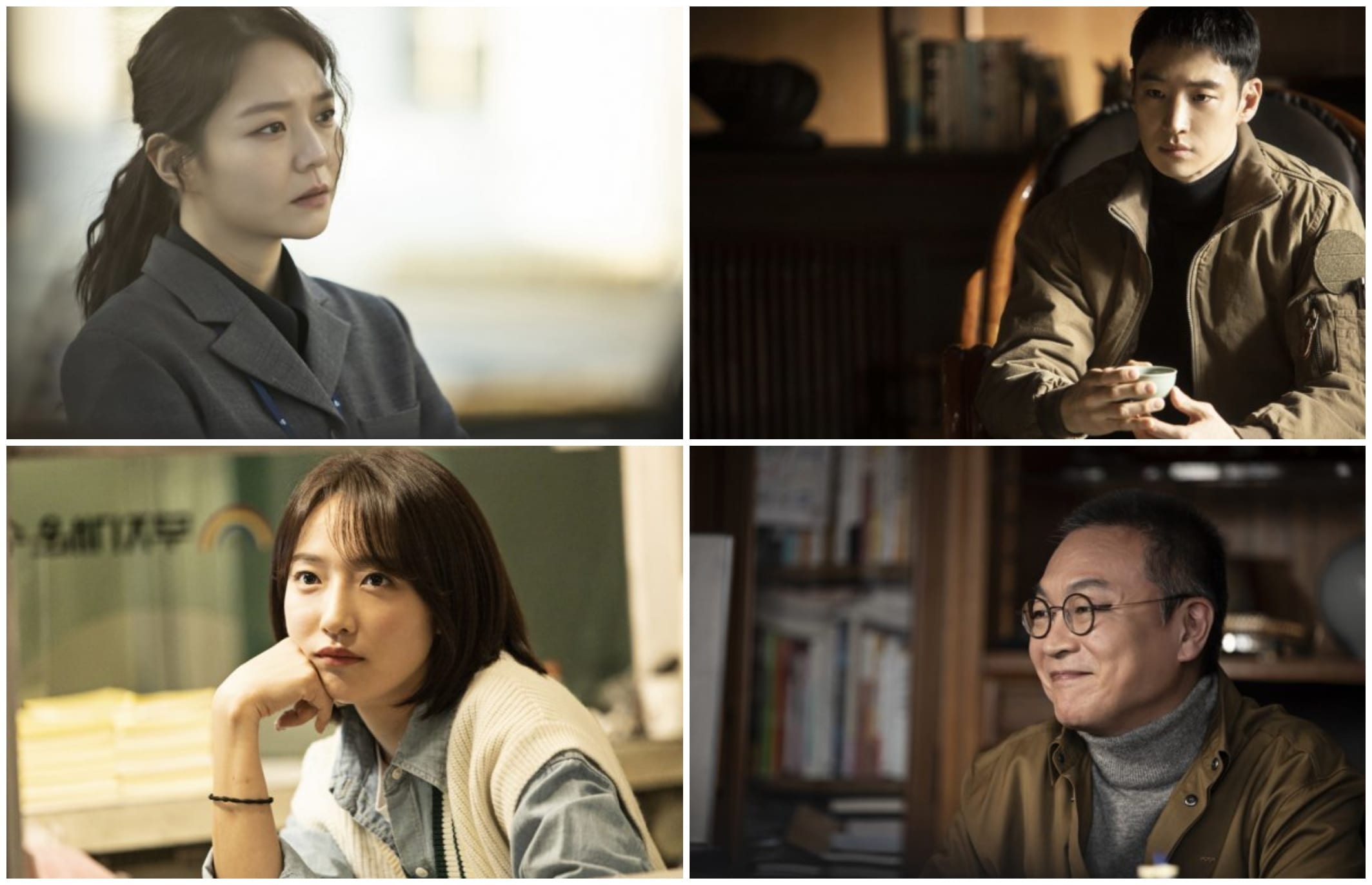 The cast of the ongoing k-drama Taxi Driver